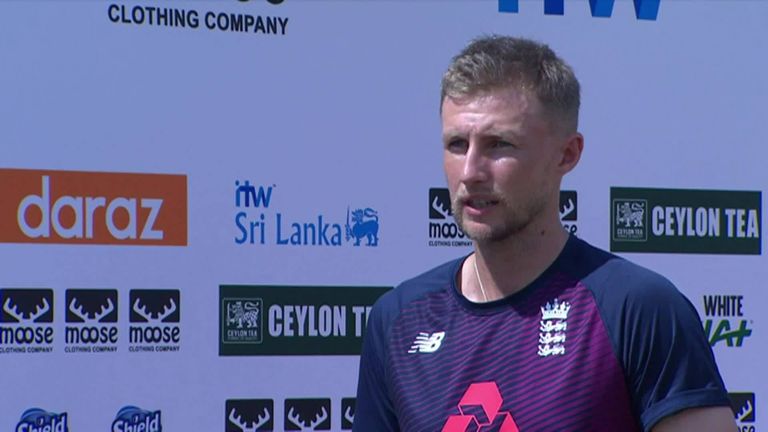 Joe Root is backing his England side to keep improving after they completed a seven-wicket win over Sri Lanka on day five of the first Test.

Jonny Bairstow and Dan Lawrence shared an unbroken stand of 62 to take the tourists to their target of 74 after Root’s double century and five-wicket hauls for Dom Bess and Jack Leach had laid the foundations for a convincing victory in Galle.

England will be hoping to seal the series win when the second Test starts on Friday and having overcome a truncated build-up to take the first, Root is confident of an even better showing next time out.

“To come here with the little preparation that we have had and to play in the manner that we have throughout this game has been really impressive,” he said.

“It’s not been the perfect performance, we are well aware of that. 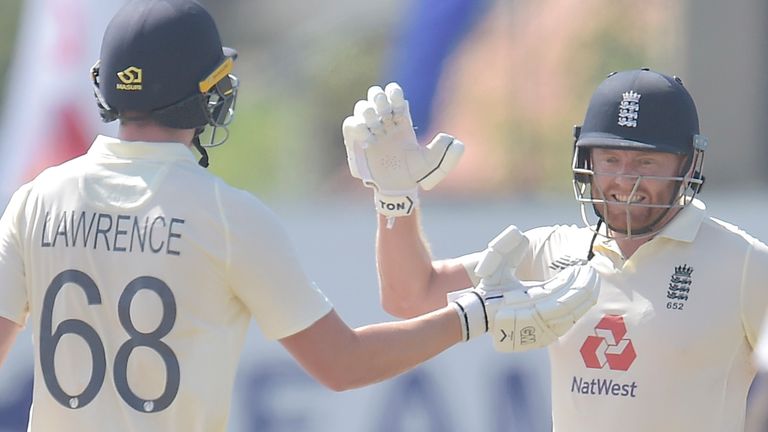 “We have just got to look to keep getting better. If we can keep improving all the time, keep learning from this game, the good things and the little mistakes that we have made, we will also get better and be a very hard side to beat.

“It’s really important that we started off strong this winter and really pleasing with the manner that we have done it.

“But we will keep having to improve and get better if we are going to keep having success over the next five Test matches.

“The exciting thing is that there is still more to come from the group and the most important thing is that we have that attitude going into the rest of this winter tour and this next Test match.”

Victory in Galle was England’s fourth in a row away from home in Test cricket, the first time they have managed that since the mid-1950s and Root sees their improved results overseas as a clear sign of the strides already made by this team.

“For a couple of years our record away from home was very poor so for us to have really turned that around is testament to the players really,” he said. “Their dedication, the way they look at conditions and trying to find ways of creating 20 chances as bowling group and making those big contributions with the bat and big partnerships with the bat. “It is showing that we are improving all the time. We aren’t the finished article; we’ve got a long way to go. We are making little errors here and there, but we are getting better, that’s shown by the results that we’re having.

“We know there will be bigger challenges throughout this winter and beyond but we are going in the right direction. I cannot ask anymore of the players in that respect, I am really proud of the way we have started here and, over the last period, the way we have performed away from home.”

Watch day one of the second Test between Sri Lanka and England live on Sky Sports Cricket from 4am on Friday.