MANCHESTER UNITED teen sensation Joe Hugill is in line to sign his first professional Old Trafford contract after wowing the Prem giants, according to reports.

The former Sunderland starlet is thought to be ready to put pen to paper just three months after joining the Red Devils’ reserves. 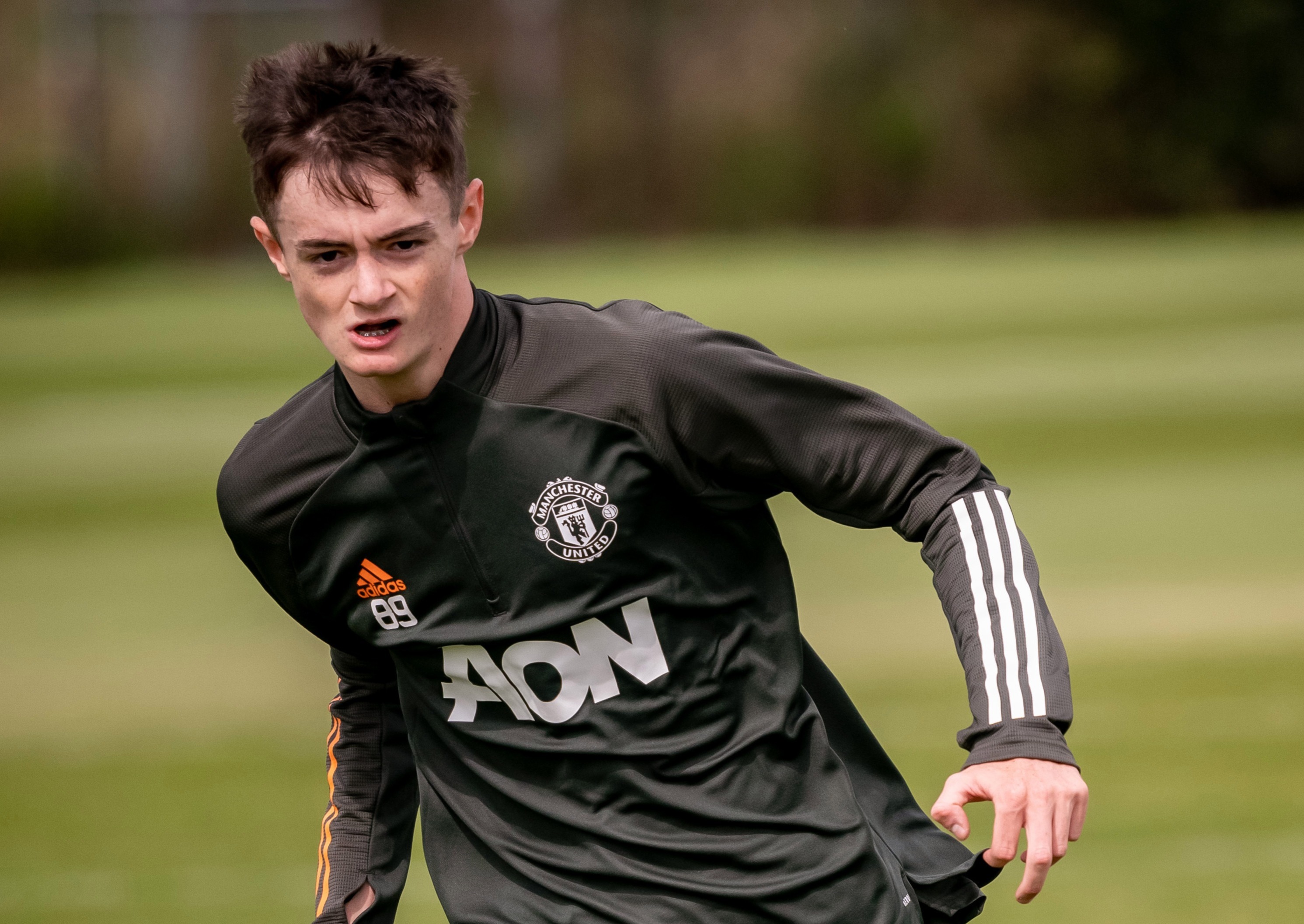 Hugill, who turned 17 today, made a £300,000 switch from Sunderland to United this summer.

It is thought Ole Gunnar Solskjaer’s men beat Arsenal and Tottenham in the race for the teenager’s signature.

And Manchester Evening News claims the starlet's deal with the Red Devils, who play Paris Saint Germain in the Champions League on Tuesday, will run until 2023.

Hugill made an instant impression on coaches with his displays for United’s youth side scoring three times in only two starts.

The Durham-born youngster has already been promoted to the club’s Under-23s despite being a first-year scholar.

And the up-and-coming striker was on target for United in their Under-21 side’s  EFL Trophy penalty shootout win against Rochdale.

Prior to this, the young striker had made his Under-18 debut appearance scoring twice against Blackburn.

And this month Hugill got his first call-up to England’s Under-18 training camp at St George's Park and could be in contention for United's FA Youth Cup quest. 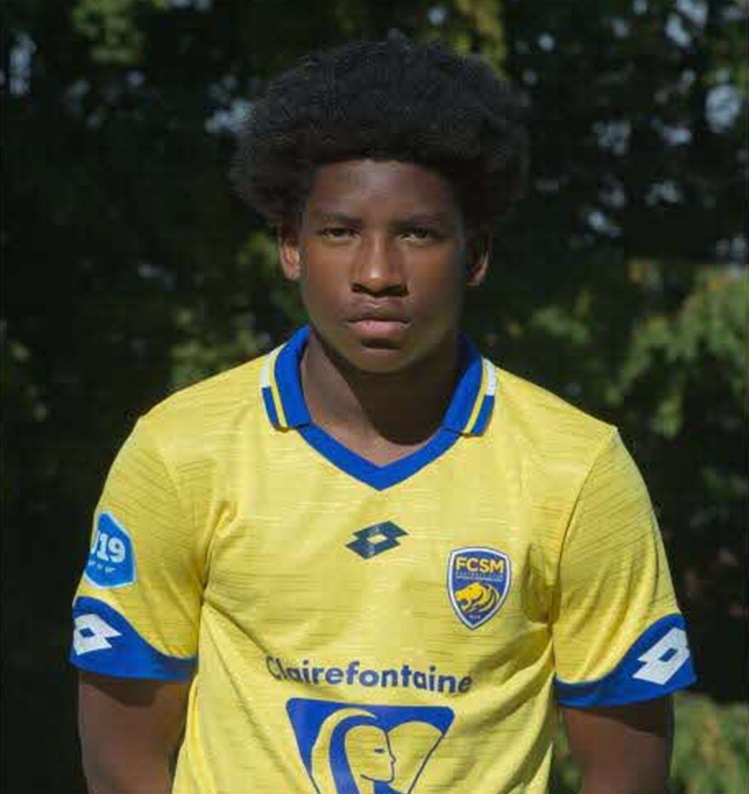 The former Sochaux centre-back, 16, made a £3.6 million switch this month.

And the young French player’s move was followed by news of the Old Trafford giants landing Amad Diallo Traore from Atalanta.

The 18-year-old is expected to join the Red Devils in January subject to completion of his medical, agreement on personal terms and confirmation of his work permit.