JOE HART has suffered yet more transfer heartbreak after being snubbed for a move by AC Milan.

The Burnley flop was again on the bench during the Clarets clash against Stamford Bridge yesterday. 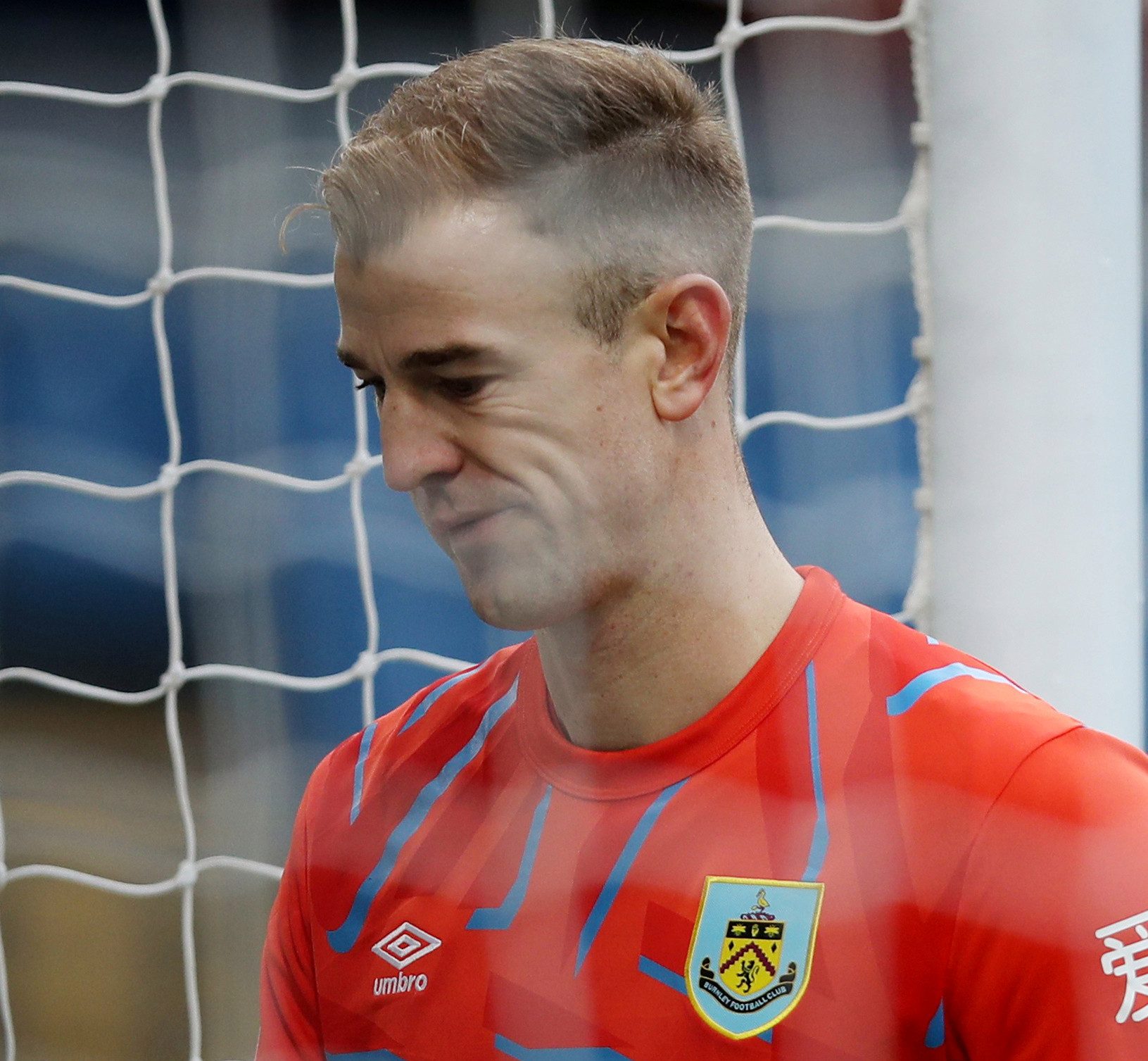 The ex-England goalkeeper has made just two appearances this season, once each in the EFL Cup and FA Cup.

He wants out of the Northern side after falling way down the pecking order behind Tom Pope and Bailey Peacock-Farrell.

And it is understood he was on a list of candidates to replace Aston Villa-bound Pepe Reina at Villa Park.

But the Italian giants have decided to go for 32-year-old Bournemouth ace Asmir Begovic instead.

The Bosnian international is undergoing a medical at AC Milan today ahead of a loan transfer until the end of the season.

He will be back-up to Gianluigi Donnarumma after spending the first half of the campaign on loan with Qarabag in Azerbaijan.

It is understood there is no obligation to buy the ex-Chelsea man at the end of the loan.

Eddie Howe had not been keen let him go out to a Premier League rival, but was happy for him to leave for Serie A.

He fell down the pecking order after England Under-21 international Aaron Ramsdale emerged after signing from Sheffield United.

Begovic still has two years left on £80,000-a-week Cherries contract, but is likely to be sold in the summer.