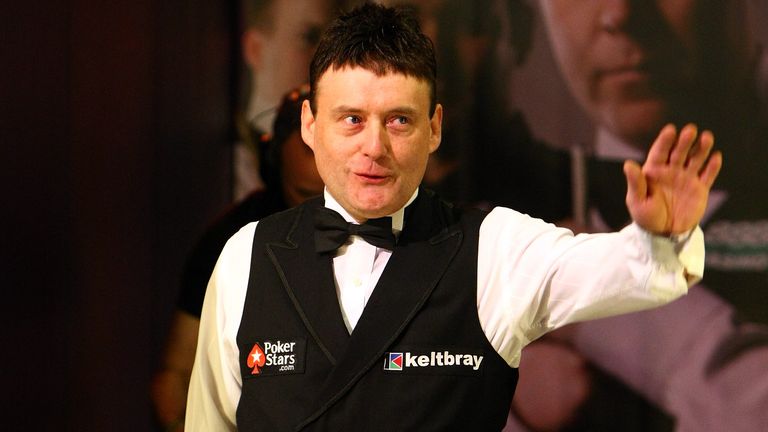 Jimmy White retained the World Seniors Snooker Championship with a thrilling comeback against Ken Doherty at the Crucible in Sheffield.

White, a six-time runner-up at the Worlds, won a remarkable five frames in a row to defeat Irishman Doherty 5-4 in the final.

‘The Whirlwind’, who overcame his nemesis Stephen Hendry in the semi-finals, found himself on the brink of defeat.

However, the interval proved to be the turning point in the contest, after which White produced some vintage snooker to complete a stunning turnaround. 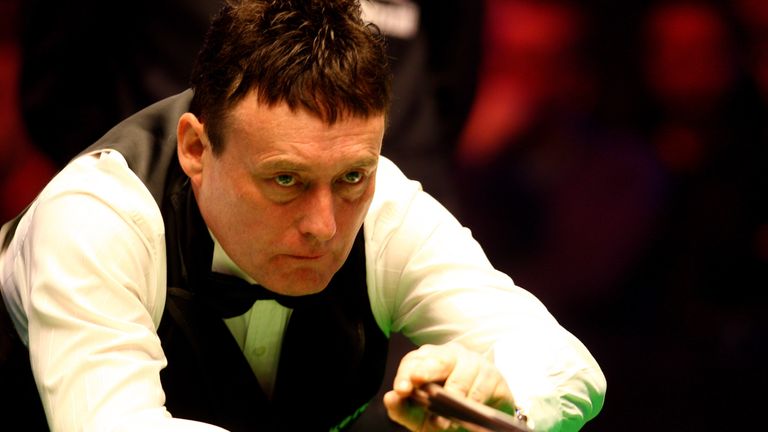 “I knew that if I found a bit of form during the match I had a chance. Ken let me off a few times but once I got my first frame I settled. I felt really good at the end because I’m playing well in practice and playing well in the odd match,” said White, who takes home £25,000 and receives an automatic place in the Champion of Champions event.

“My form is there so I never gave up. It was a game of two halves as they say! Luckily enough Ken missed a few balls and I managed to win it.

“I still love practising and working on my technique. I’m reborn again with it because I had 10 years when I was struggling. Now I’m back enjoying it and this is a great win for me.”