As the Northern Irishman knows, his Leicester side are capable of doing the same thing — without having to copy Pep Guardiola’s blueprint. 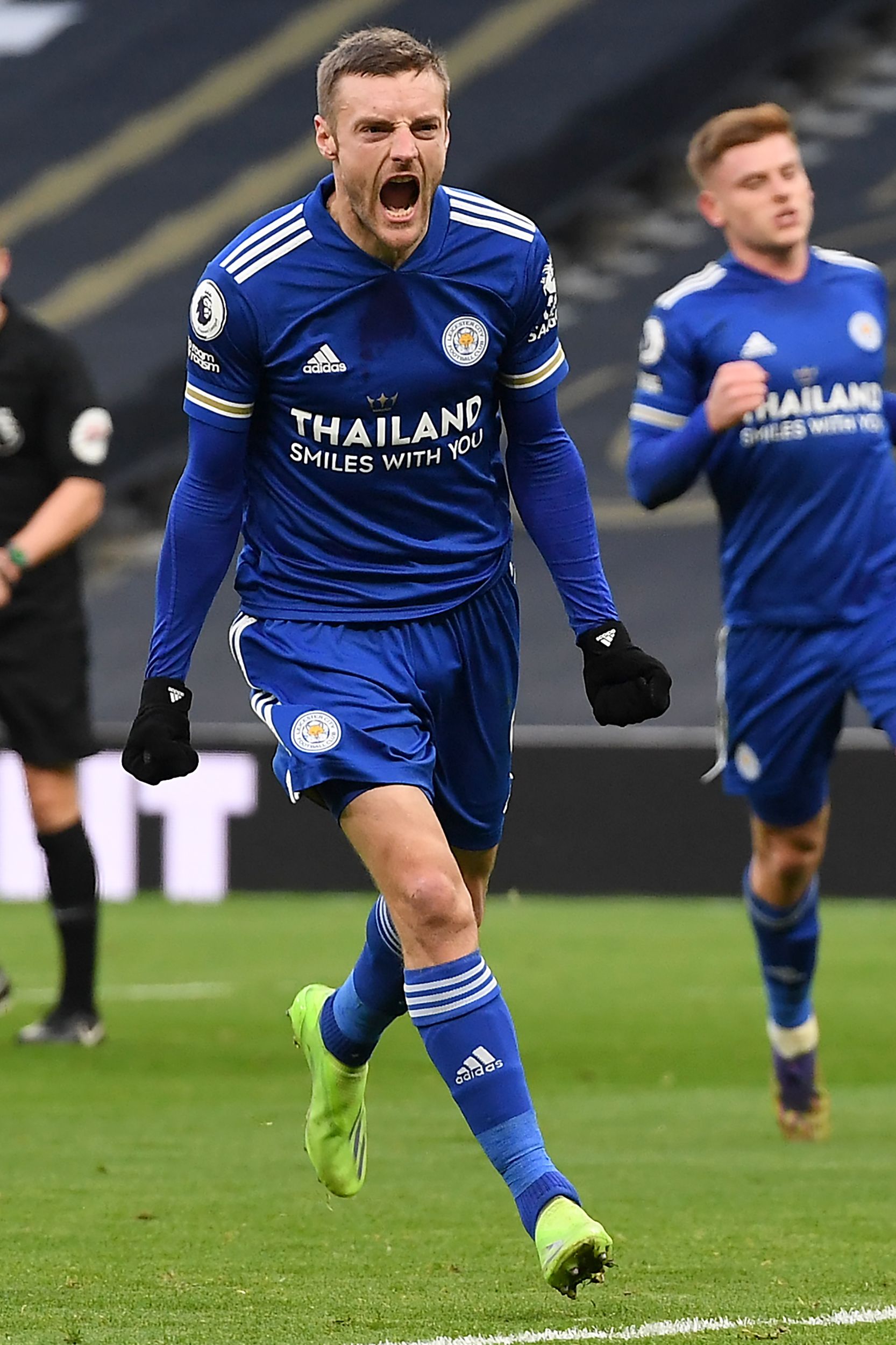 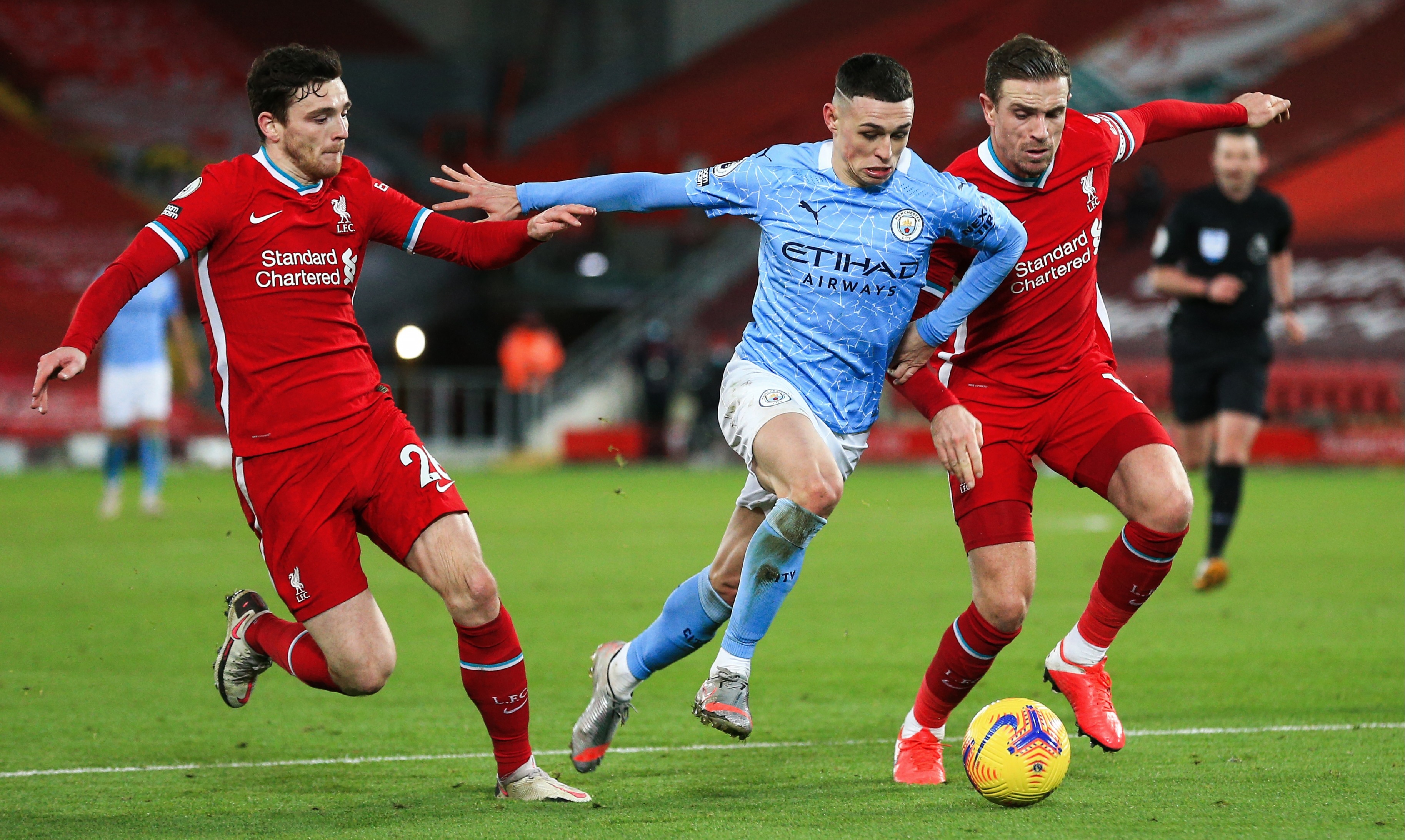 By keeping the likes of Raheem Sterling and Riyad Mahrez wide, City were able to stretch Liverpool and exploit the space left by both Trent Alexander-Arnold and Andy Robertson.

And what Phil Foden did as the false nine was highlight the space in between their midfield and defence with his constant movement.

While Alisson’s mistakes were key in the final moments, it was clear Liverpool were struggling to deal with City’s game plan.

Leicester’s approach will be similar but with a completely different set-up.

In recent seasons Jamie Vardy has evolved into the complete centre-forward who can drop deep and link up.

But we might just see him return to his old ways by stretching the game to exploit Liverpool’s slow makeshift defence.

Despite turning 34 last month, he is now smartly conserving his energy more to still have that explosive turn of pace.

And by doing that he will create that space between the defence and midfield bringing James Maddison into the game who can make things happen.

He has five assists in the Premier League this season and does not shy away from a goal either.

But while Foden was forced to find that space, Maddison will have it made for him with Vardy’s pace along with Harvey Barnes and Marc Albrighton down the flanks.

So while Rodgers will set Leicester up differently to City they can still have the same effect and expose Liverpool’s weak spots.