The striker, despite scoring 20 Premier League goals since the Frenchman took charge in October 2017, has often cut a lonely figure in attack for the Foxes. 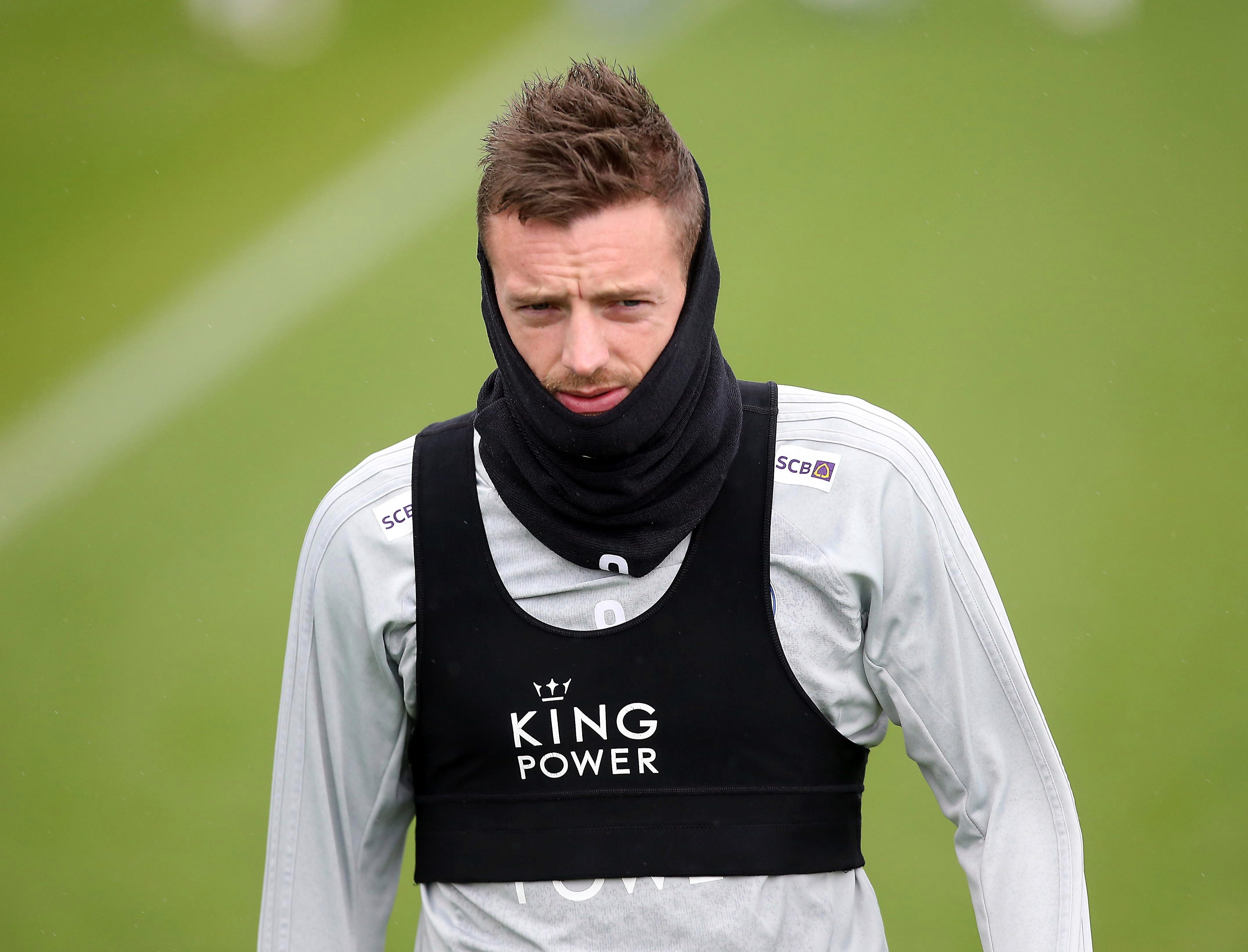 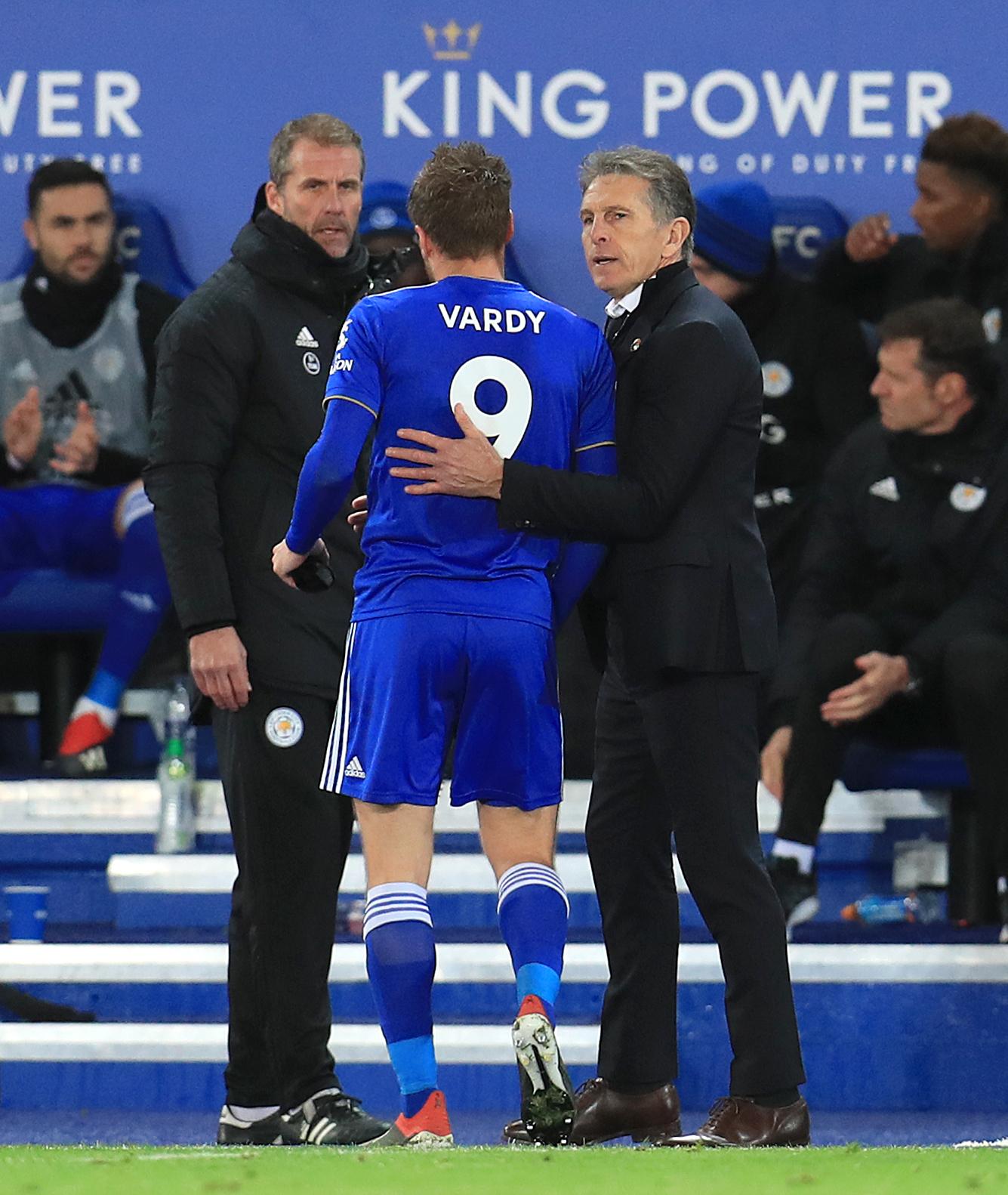 And when quizzed whether the possession-based tactics employed by the boss fits with his own style, the 31-year-old gave an honest answer.

But fear not Leicester fans, the former England international has vowed to do what he can to adapt.

Vardy told Sky Sports News: “Does it? No, but is that down to me to adapt to it? Yes. And obviously the only way I'm going to do that and keep progressing is working hard on the training field.

“It does get a bit frustrating but we are transitioning into a different style of play. 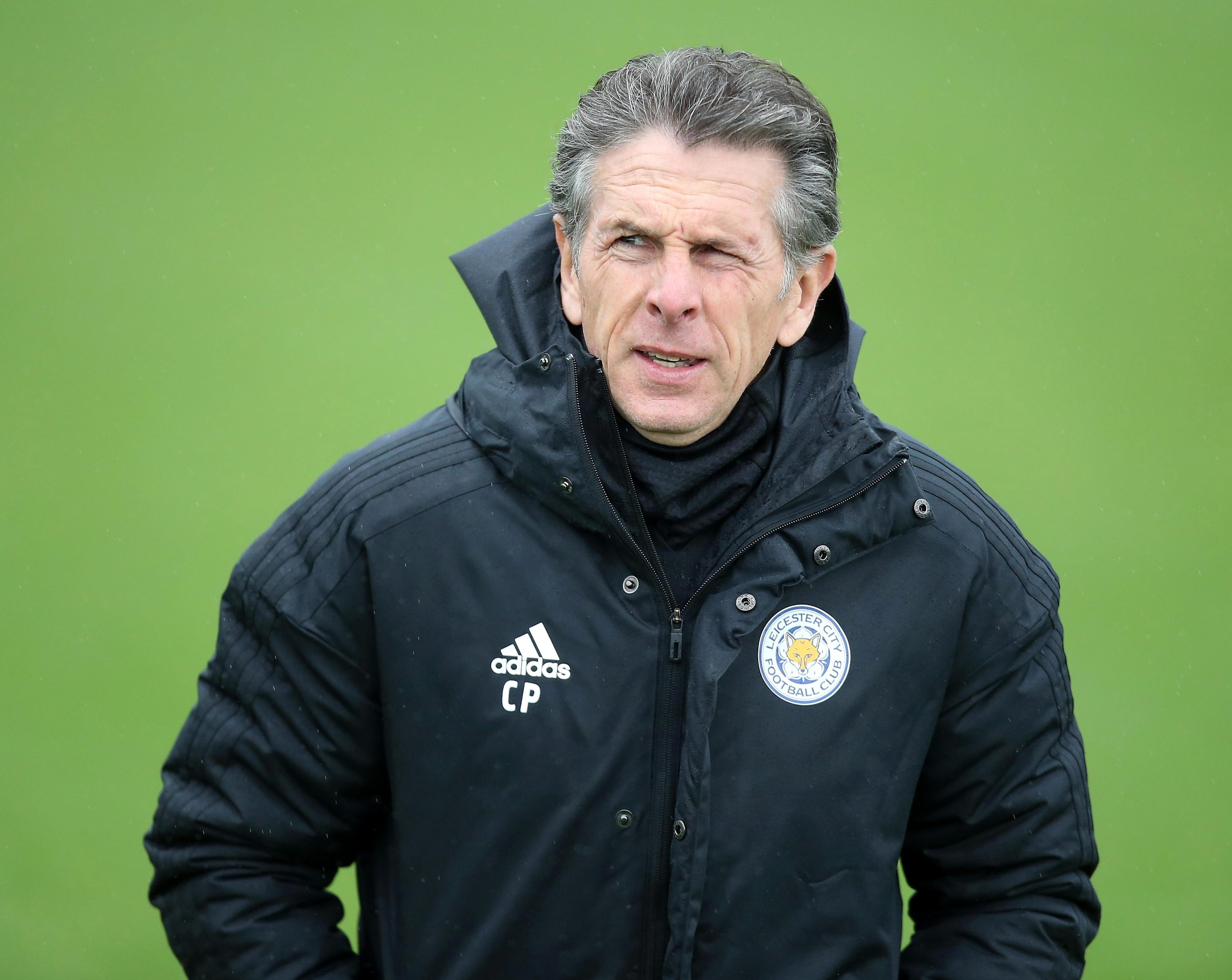 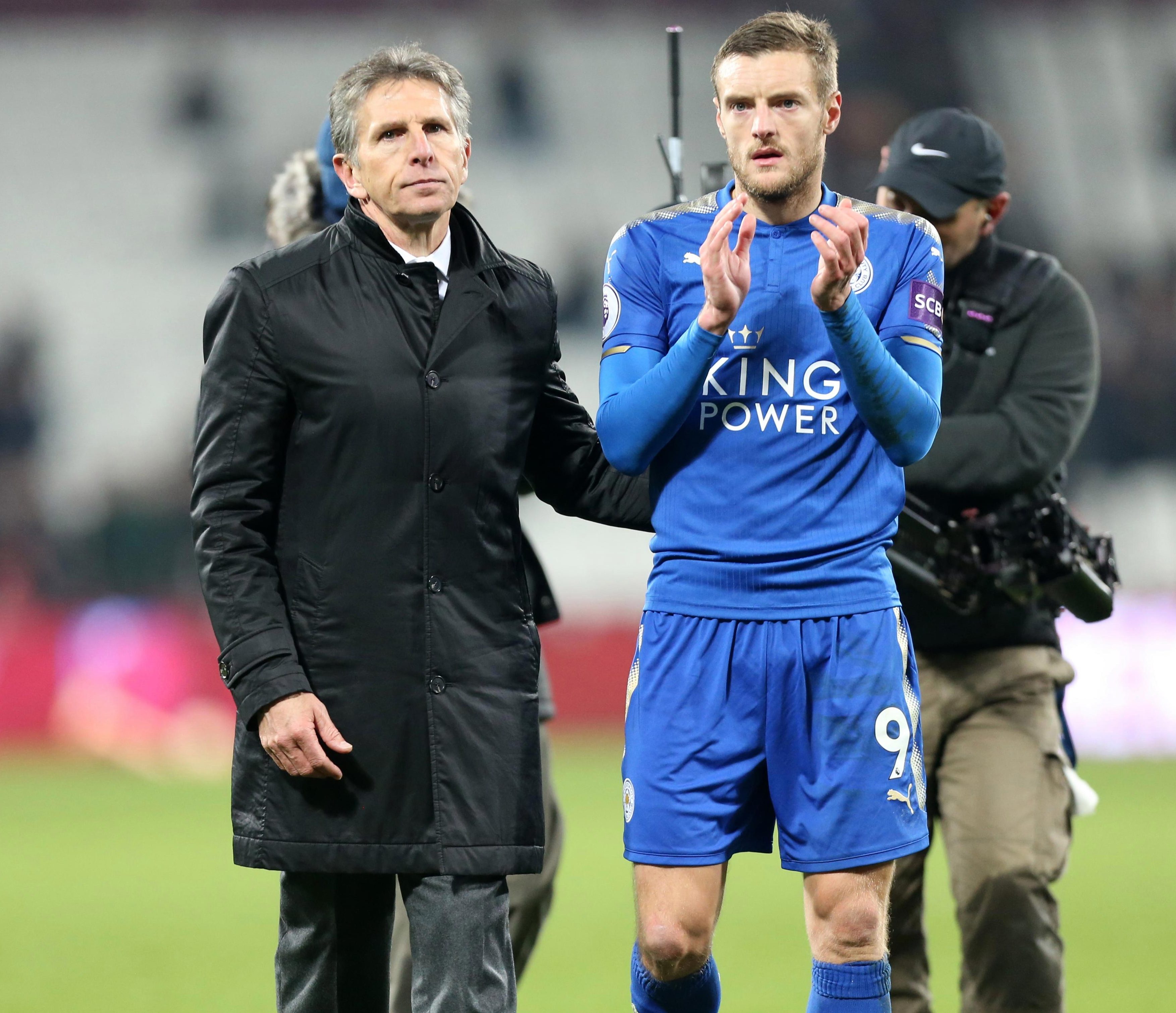 “I think we've just got to keep working hard on it and eventually it will get us going forward that bit quicker because when we get into attacking positions eventually the ball will get picked out for some of my runs.”

Vardy has been struggling with a groin problem and missed the midweek Carabao Cup defeat to Manchester City.

He is expected to return to the line-up for tomorrow’s trip to Chelsea, but even though he does not need an operation, the hitman admits playing in all of the hectic festive schedule is not an option for him right now.

Vardy added: “It's just about managing it [the groin problem].

“Obviously I want to play as many games as possible, but playing the 90 minutes on Saturday there was no way it was going to get risked again [against City] on Tuesday with the chance of it putting me out long-term.

“I won't need an operation but it is just about managing it, which is what we've done after playing last Saturday with a full week until my next game.

“It's been managed in the right way and we've got a great physio department and support staff in the background.

“It is frustrating but we pick up niggles all the time and if it's best for me to miss a game to make sure I am not out long-term, then that is what we have to do.”