WAYNE ROONEY heads a list of shock omissions from Jamie Carragher's pick for the best XI he played with. 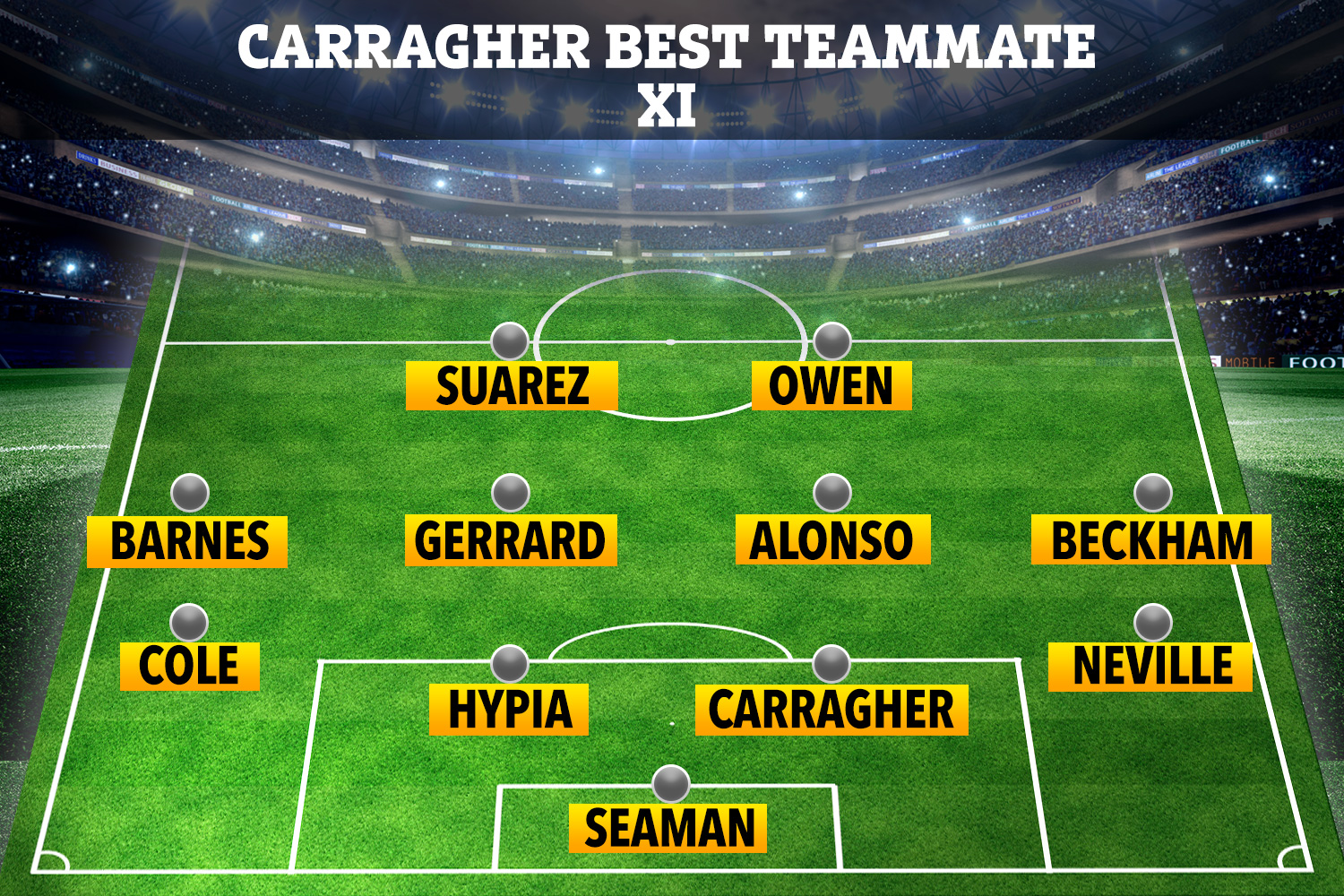 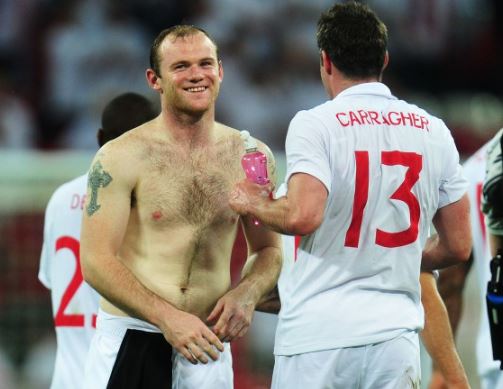 But he hailed David Beckham as "under-rated" and Steven Gerrard as having "no weaknesses" as he took an even-handed approach to players from Liverpool and their fiercest rivals Manchester United.

Asked to name his greatest team of past colleagues for Jan Aage Fjörtoft’s ‘PodSaveTheBall’ podcast, Sky Sports pundit Carra played it safe with his first three picks at the back.

Keeper David Seaman, plus full-backs Gary Neville and Ashley Cole, were England fixtures for a decade. 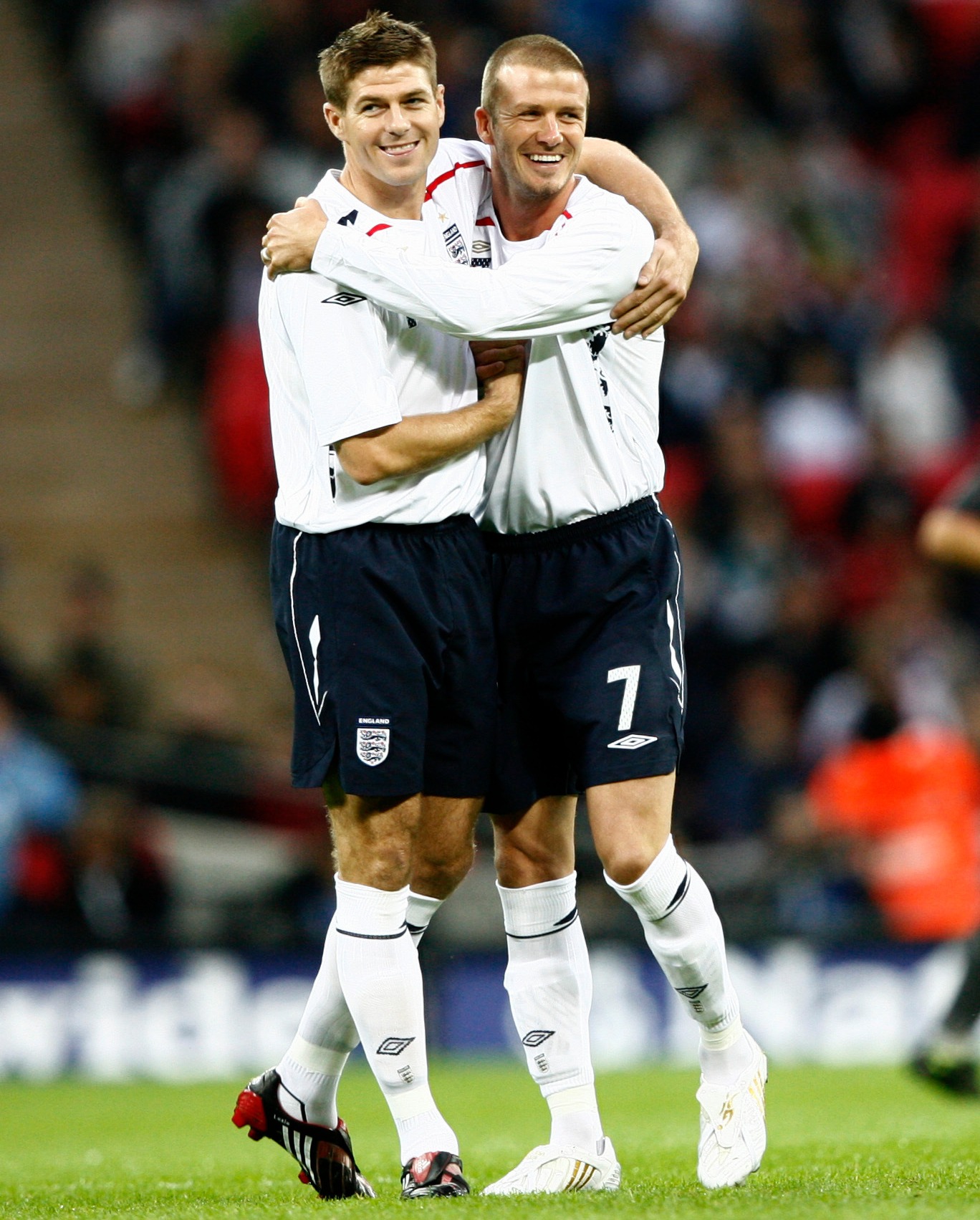 And having apparently been forced to include himself, one-club man Carragher named ex-Liverpool powerhouse Sami Hyypia alongside him in central defence.

In midfield, Carra claimed Beckham in his United era was up with Luis Figo as Europe's best right-sided player.

But his finest praise came for Gerrard.

He said of the Rangers manager and ex-Kop hero: "There was nothing he couldn't do. He could play in any position.

"The greatest English player of my generation."

Completing Carra's four-man midfield are Spain stylist Xabi Alonso and John Barnes, calling him an all-time Liverpool great and "one of the best left-wingers ever in British football".

Up front few will be surprised by Carra selecting "special player" Luis Suarez.

And next to the Uruguay icon is former club and country team-mate Michael Owen, where many might have predicted Fernando Torres insetad.

But as Carra said of 2001 Ballon d'Or winner Owen: "I think he’s a player you forget how good he was when he was in his prime."