JAMES RODGRIGUEZ will undergo an Everton medical this week after agreeing a £4million-a-year pay deal at Goodison Park. 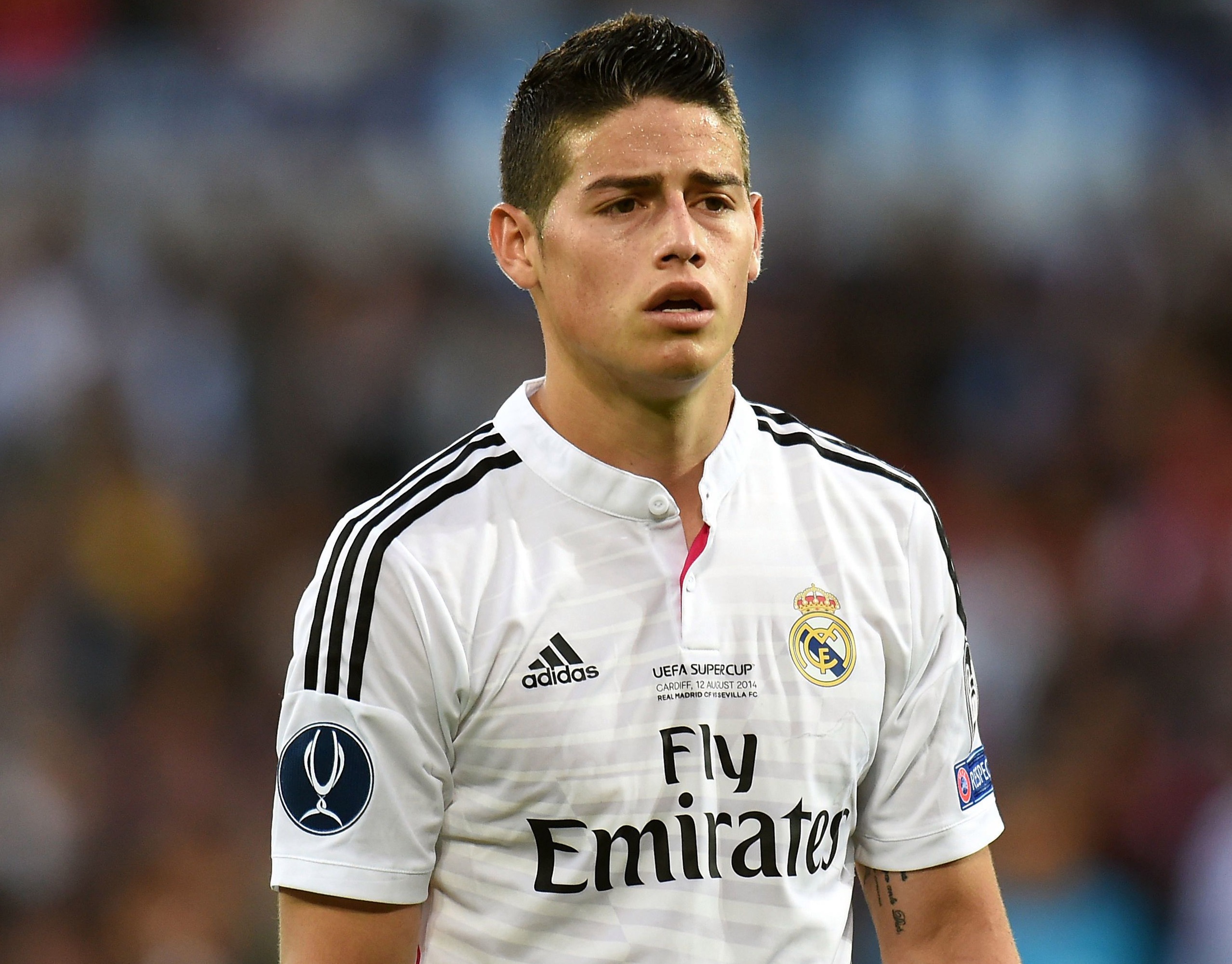 The Toffees are also close to a £25m deal for Napoli's Brazilian midfielder Allan.

He has beaten off competition from Arsenal, Wolves and Newcastle to get the player, one of the stars of the 2014 World Cup in Brazil.

Ancelotti signed the South American when he was Real Madrid boss from 2013-2015. 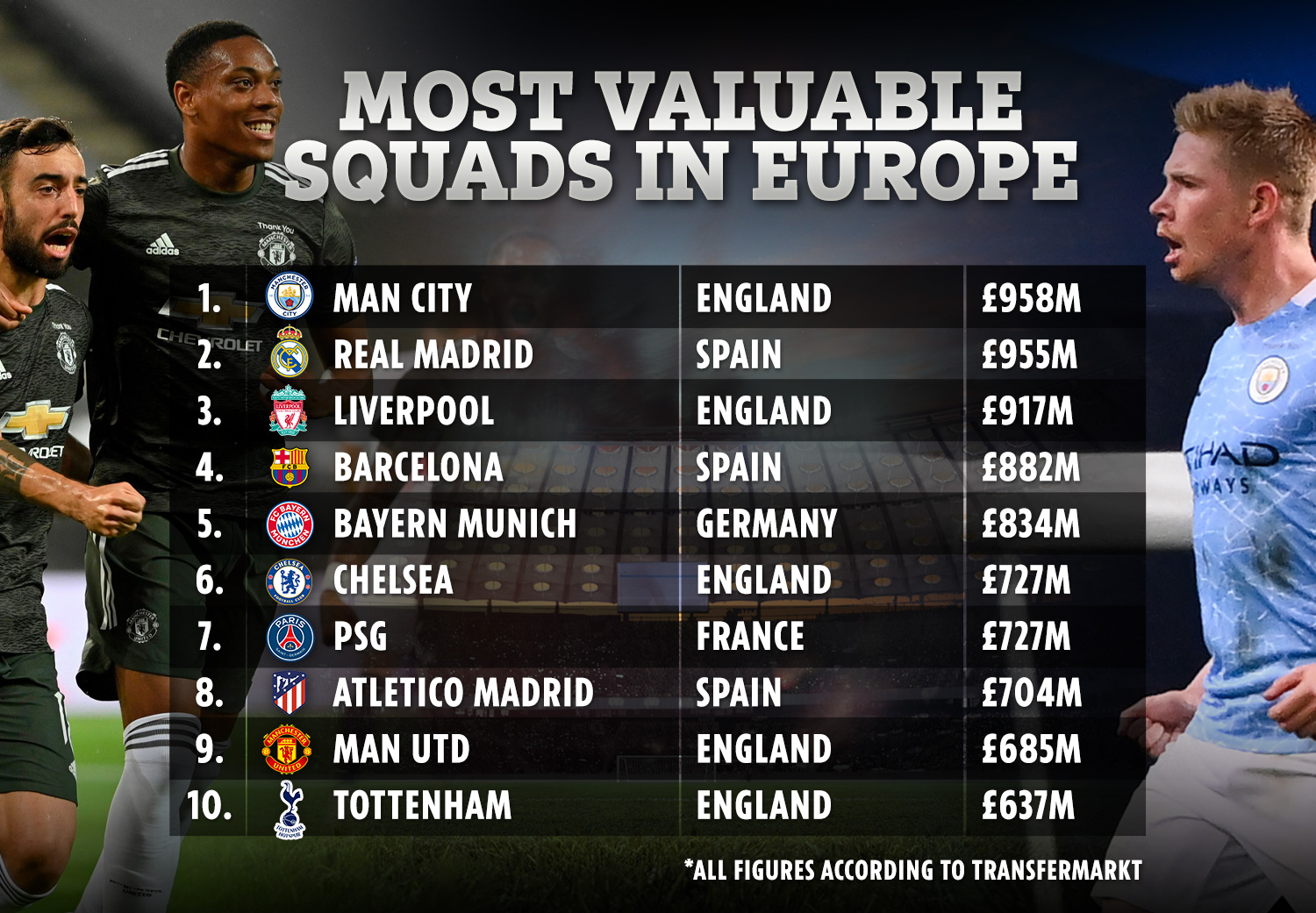 But he has struggled to hold down a permanent spot in the Los Blancos team and had two seasons on loan at Bayern Munich from 2017-2019.

Ancelotti also hopes to seal a £35m deal for Watford's Abdoulaye Doucoure this week as his Goodison rebuild takes shape.

He is also thought to be chasing a goalkeeper, centre-half and striker.

The Italian took over at Everton after leaving Napoli.

He replaced the sacked Marco Silva with the Toffees in relegation trouble last season.

But the club stormed up the table after Ancelotti's arrival, eventually finishing 12th.