JAKE PAUL'S girlfriend Julia Rose wowed her fans with a selfie she shared with her friend.

Rose wore a revealing green bikini top and looked glamorous as she struck up a pose for the camera. 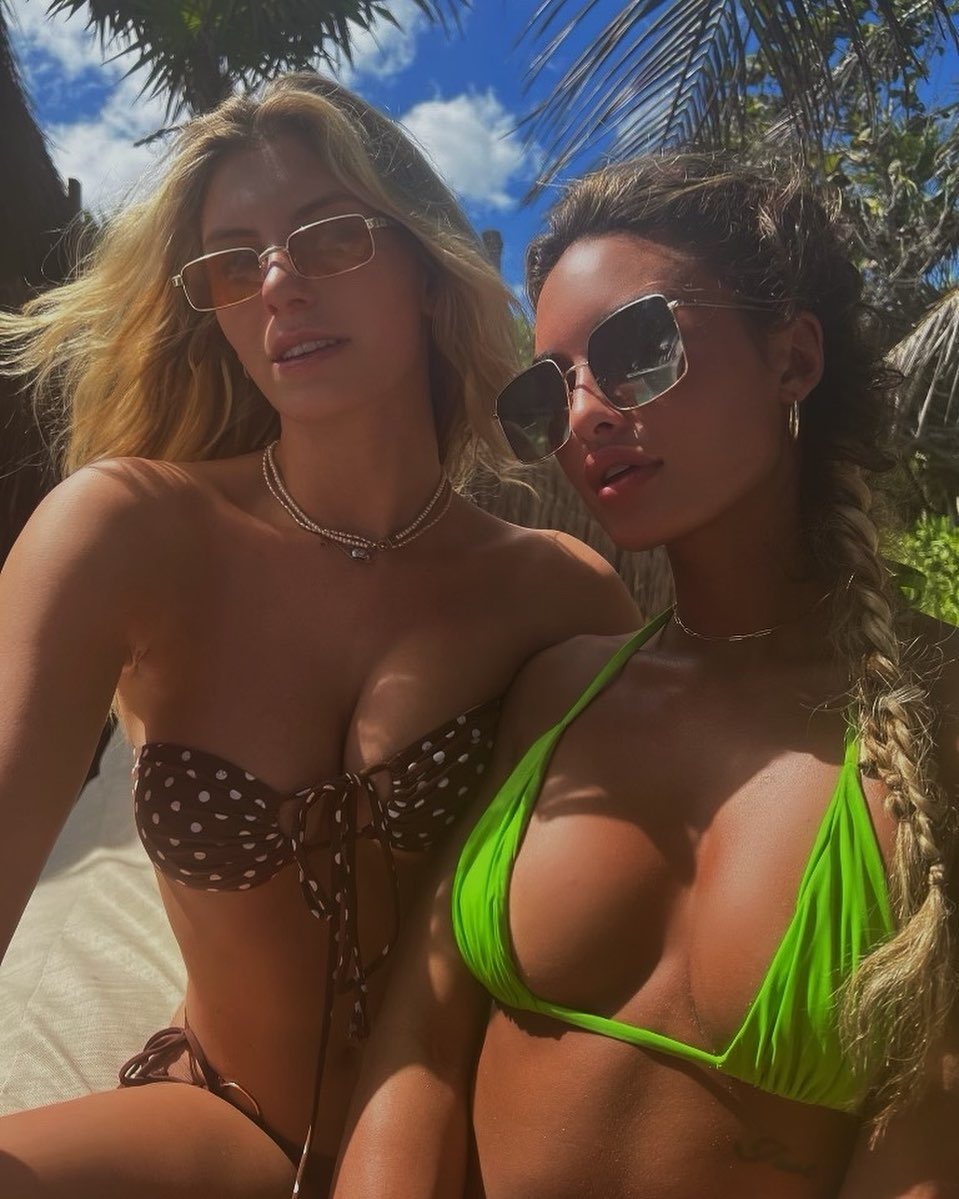 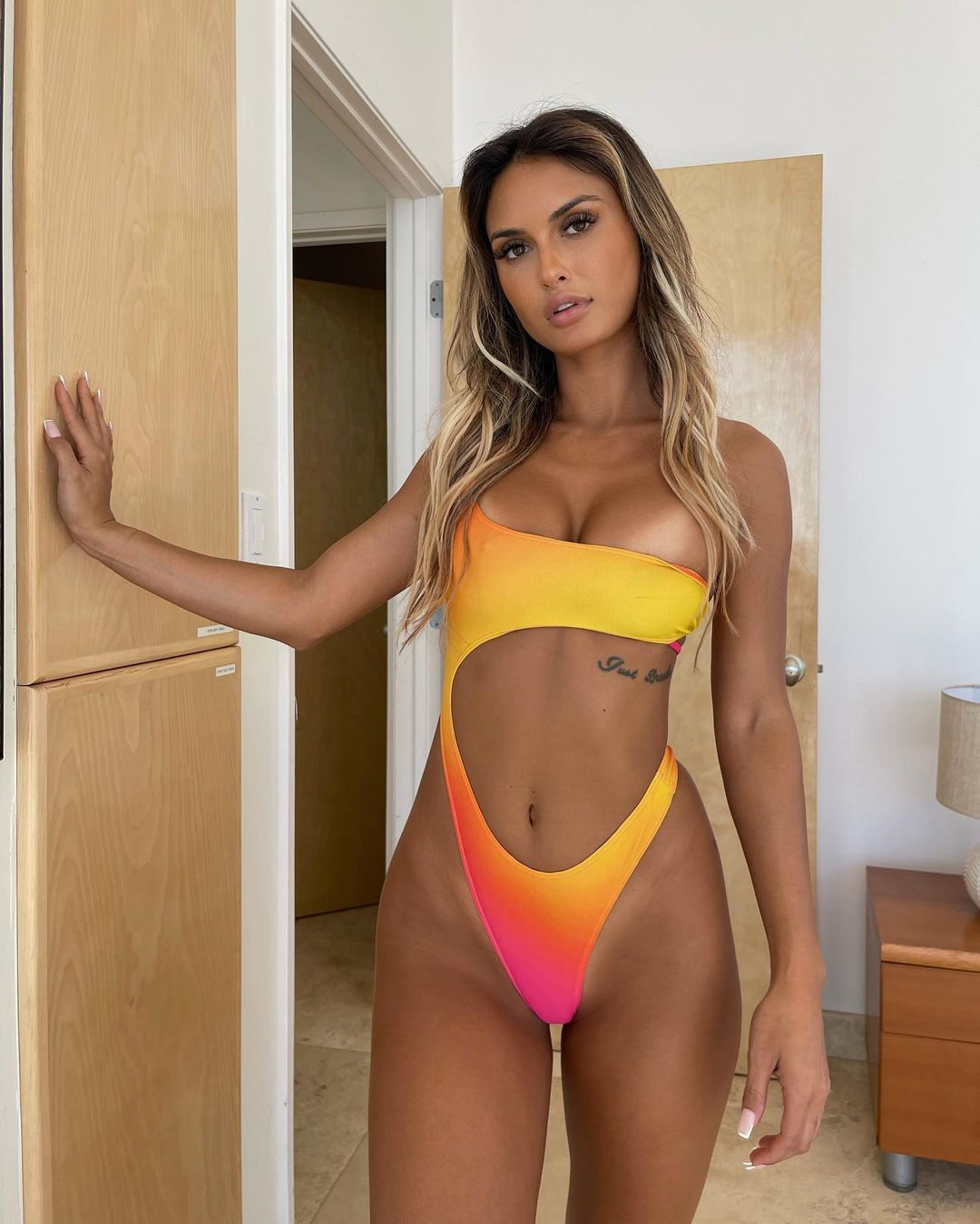 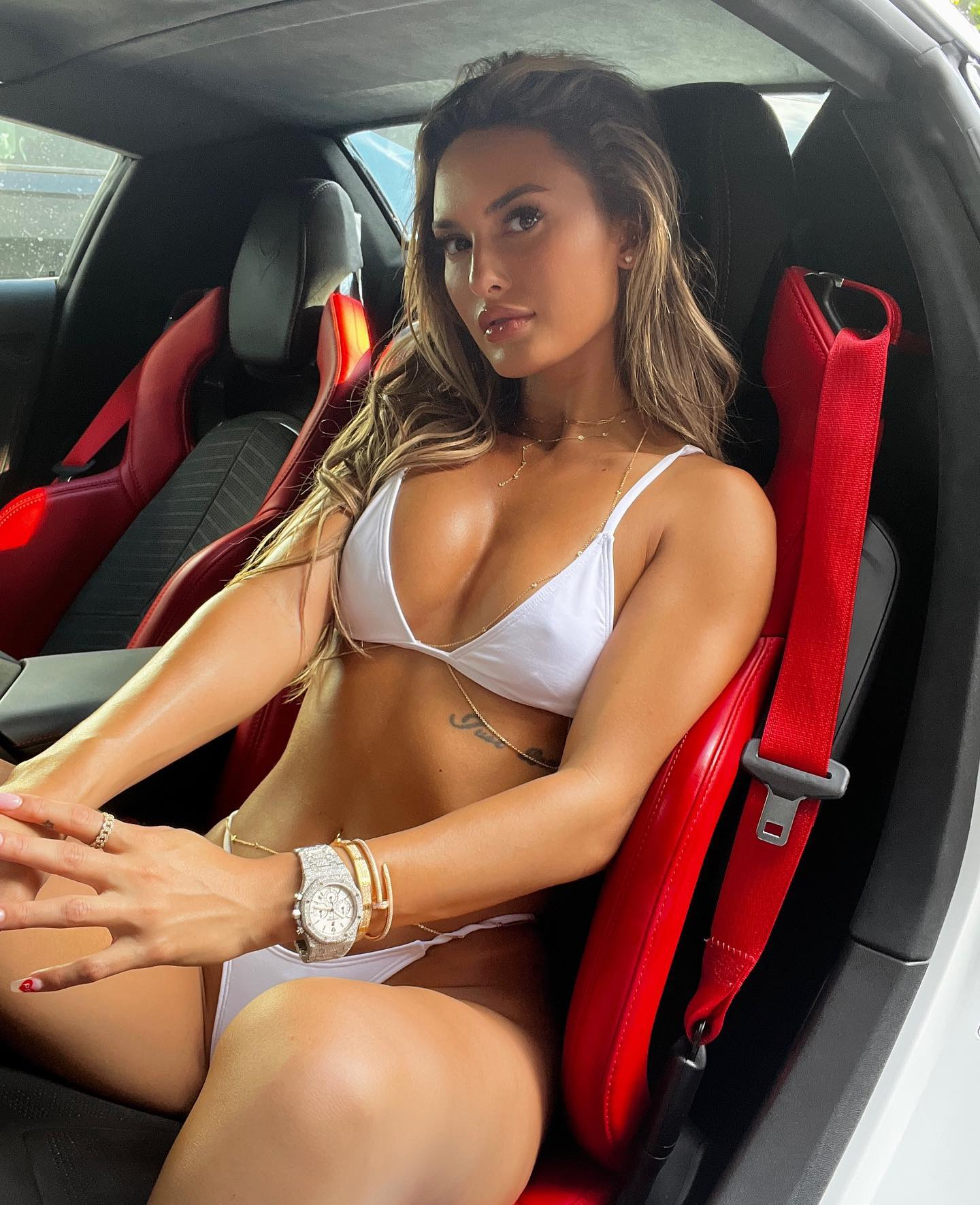 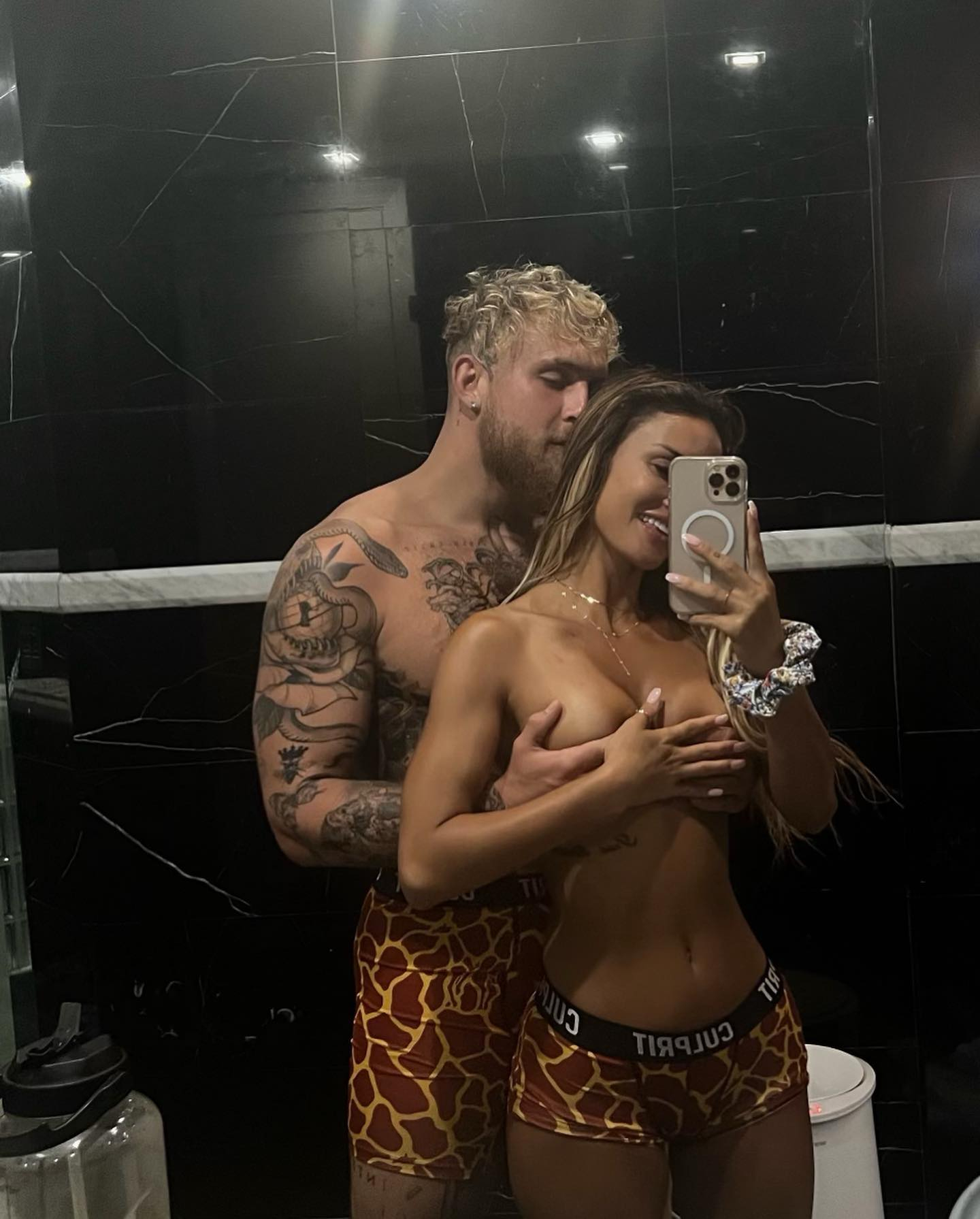 She also wore square sunglasses and had her hair plaited into a ponytail as she chilled on the beach.

Her friend Alex Jennings was also dressed in a bikini and Rose shared her love for her bestie in the caption.

She wrote: "Thank you for being born."

Fans were quick to compliment Rose and her friend on their good looks. 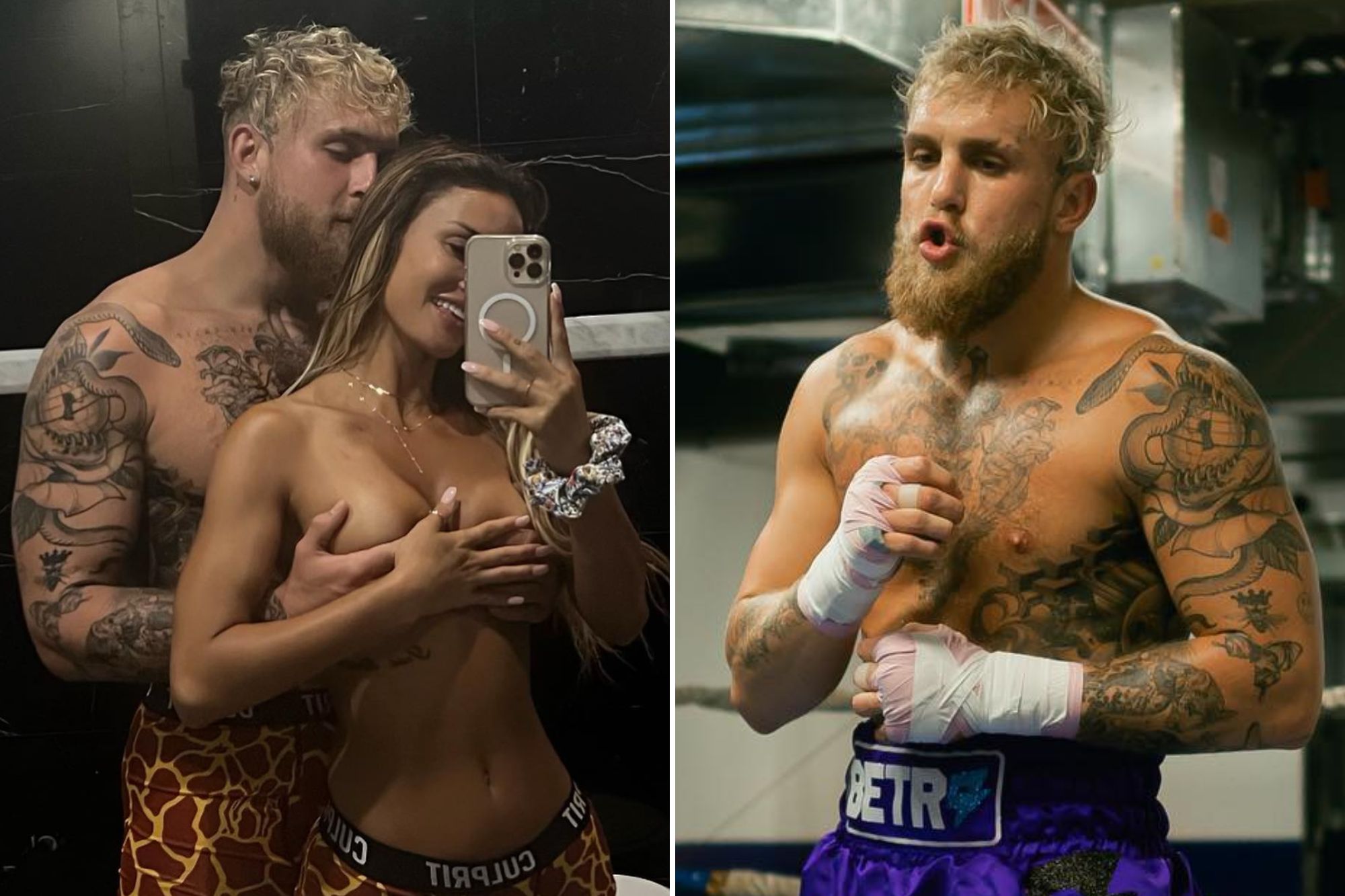 One follower wrote: "What a pair!"

Another added: "Ladies are glowing so gorgeously💥."

And a third said: "Absolutely perfect."

Alexa replied saying: "I love you so much." 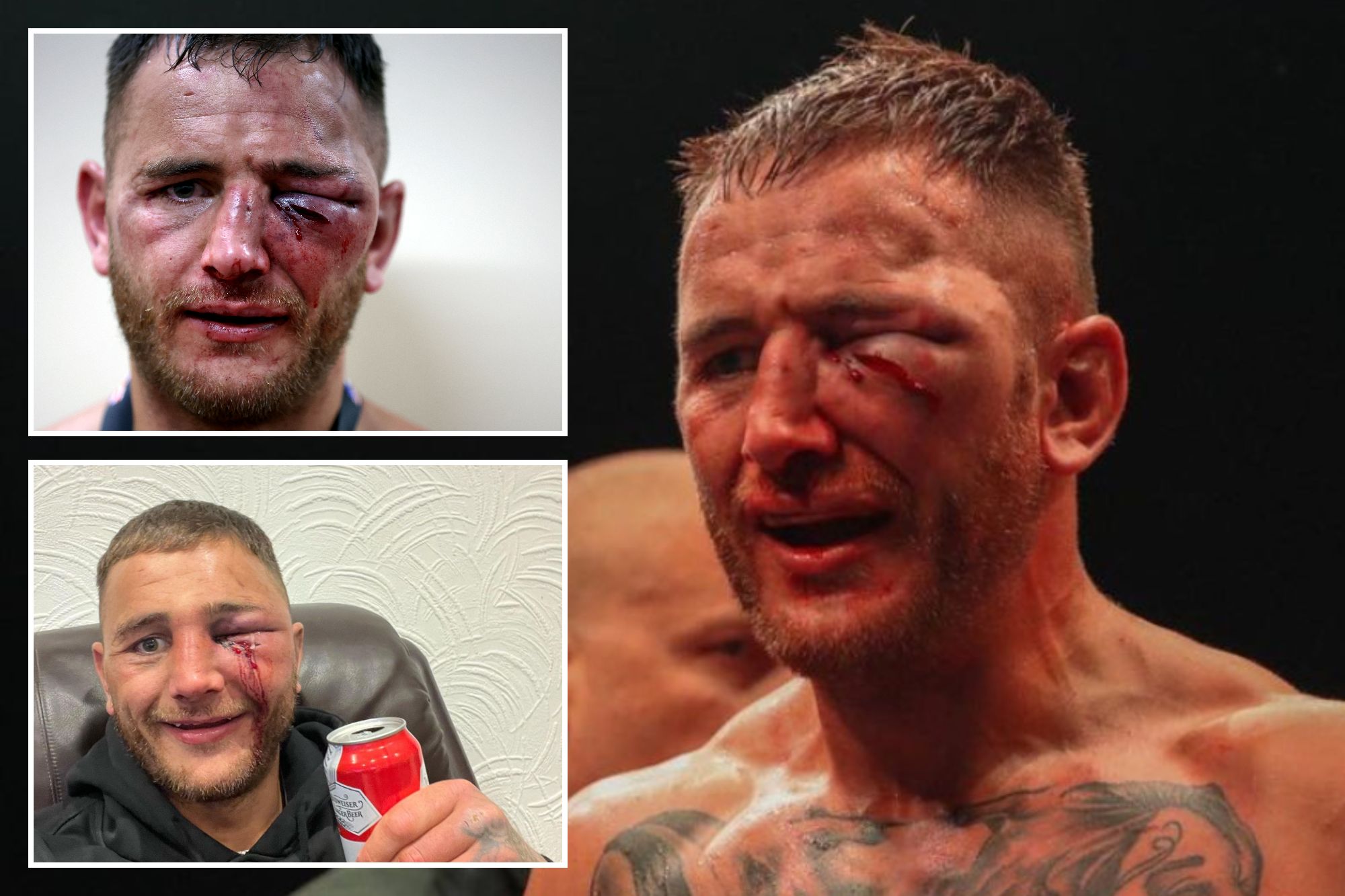 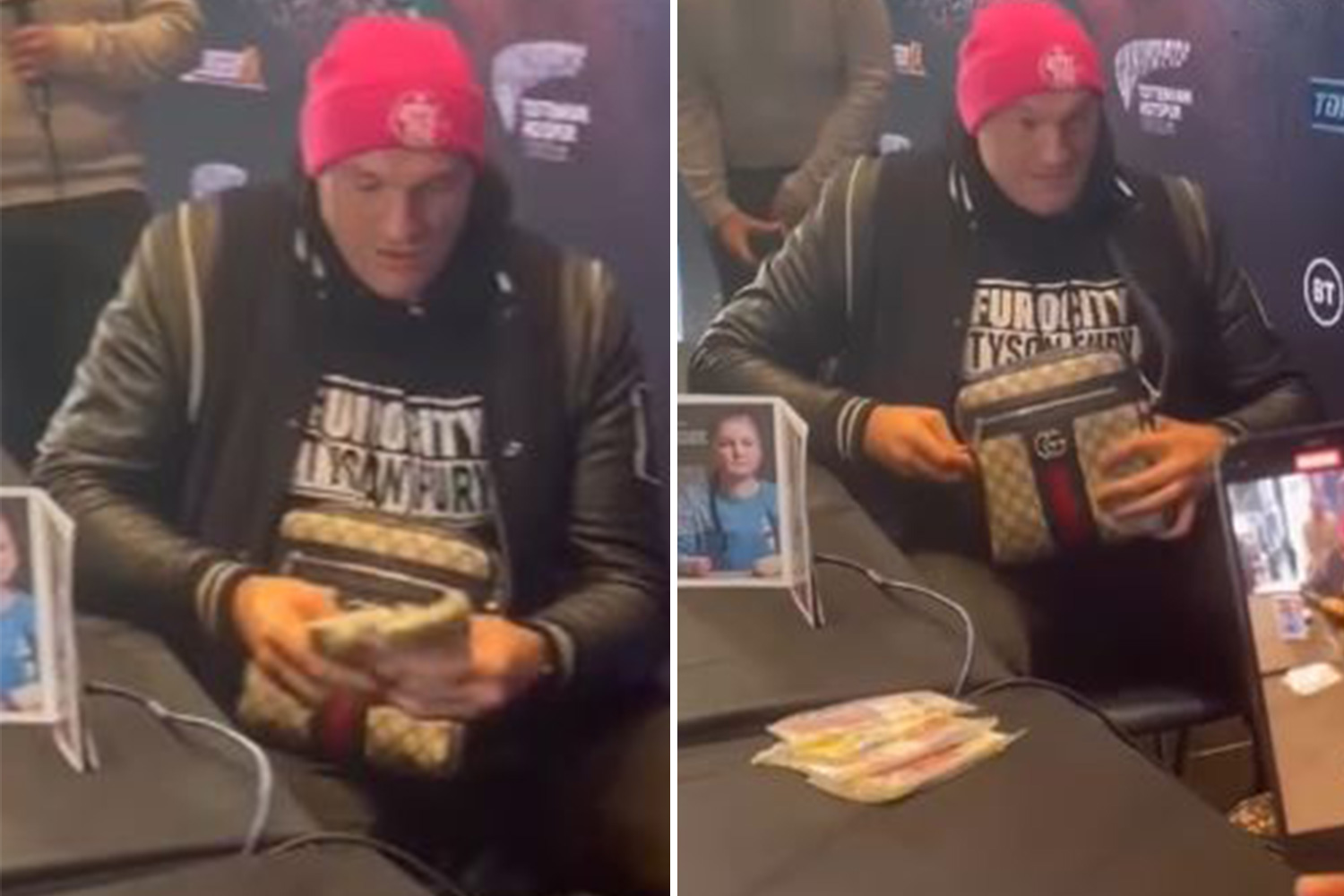 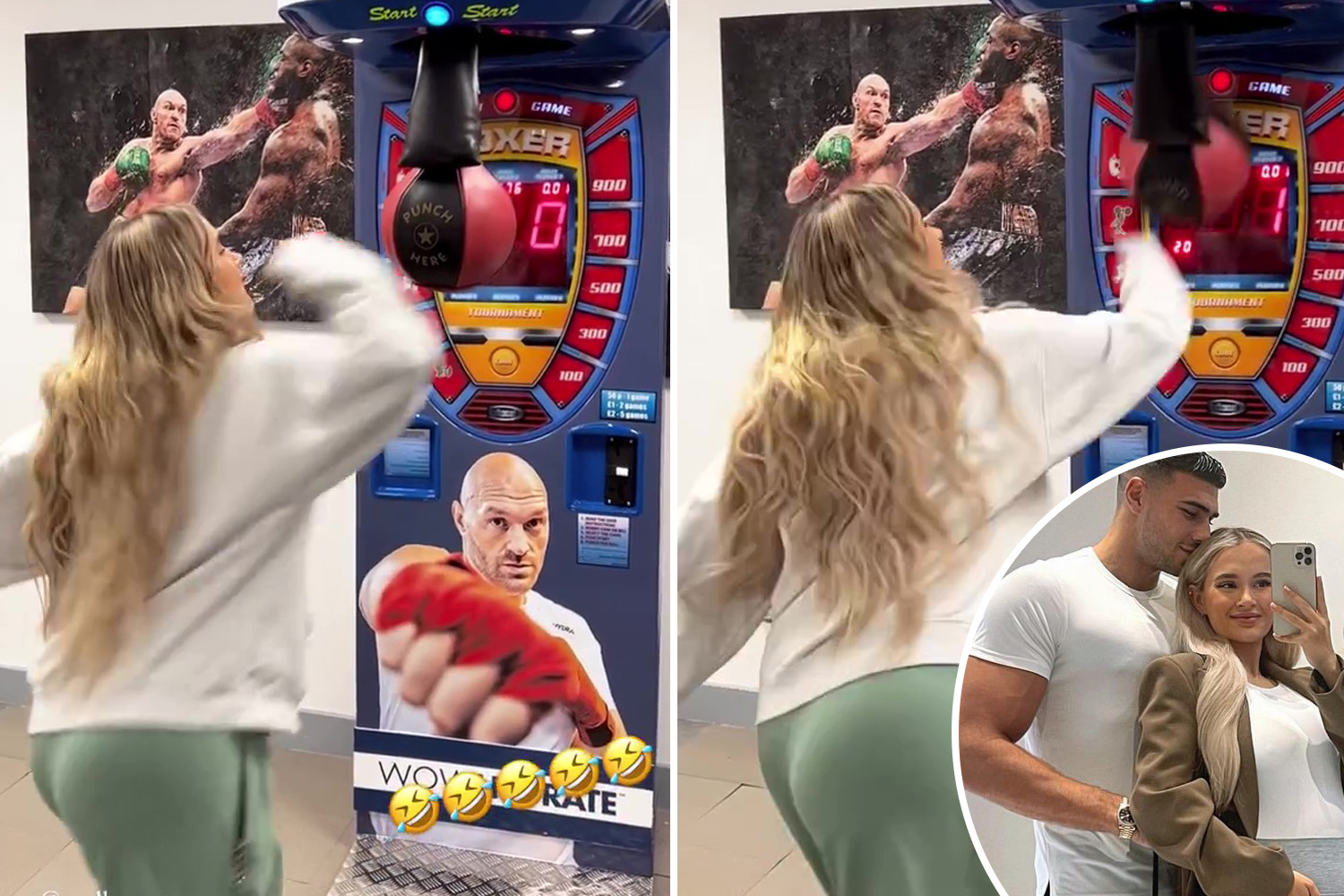 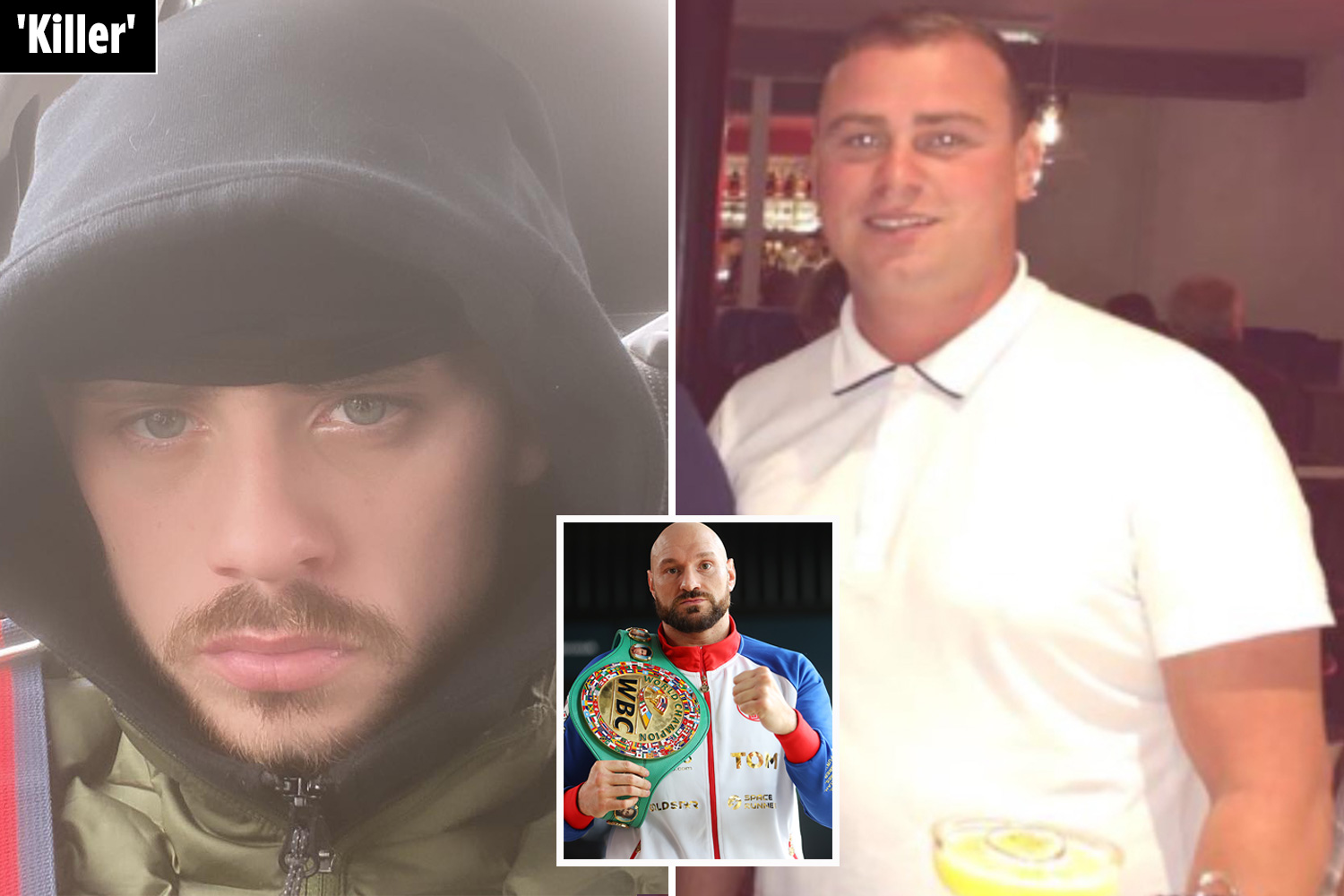 Rose spent the weekend in Joshua Tree National Park, California, and also had a gruelling hot yoga session this week.

Rose has been spending time away from Paul after he kicked her out of his Puerto Rico camp to focus on training for his next fight.

Paul is set to face UFC legend Anderson Silva in a boxing bout in Arizona next Saturday.