JAKE PAUL has been warned not to underestimate Ben Askren's boxing ability with the YouTuber set for a dramatic step up in competition.

Paul is in talks to fight retired UFC welterweight Askren, who is renowned for his grappling and wrestling prowess, in March. 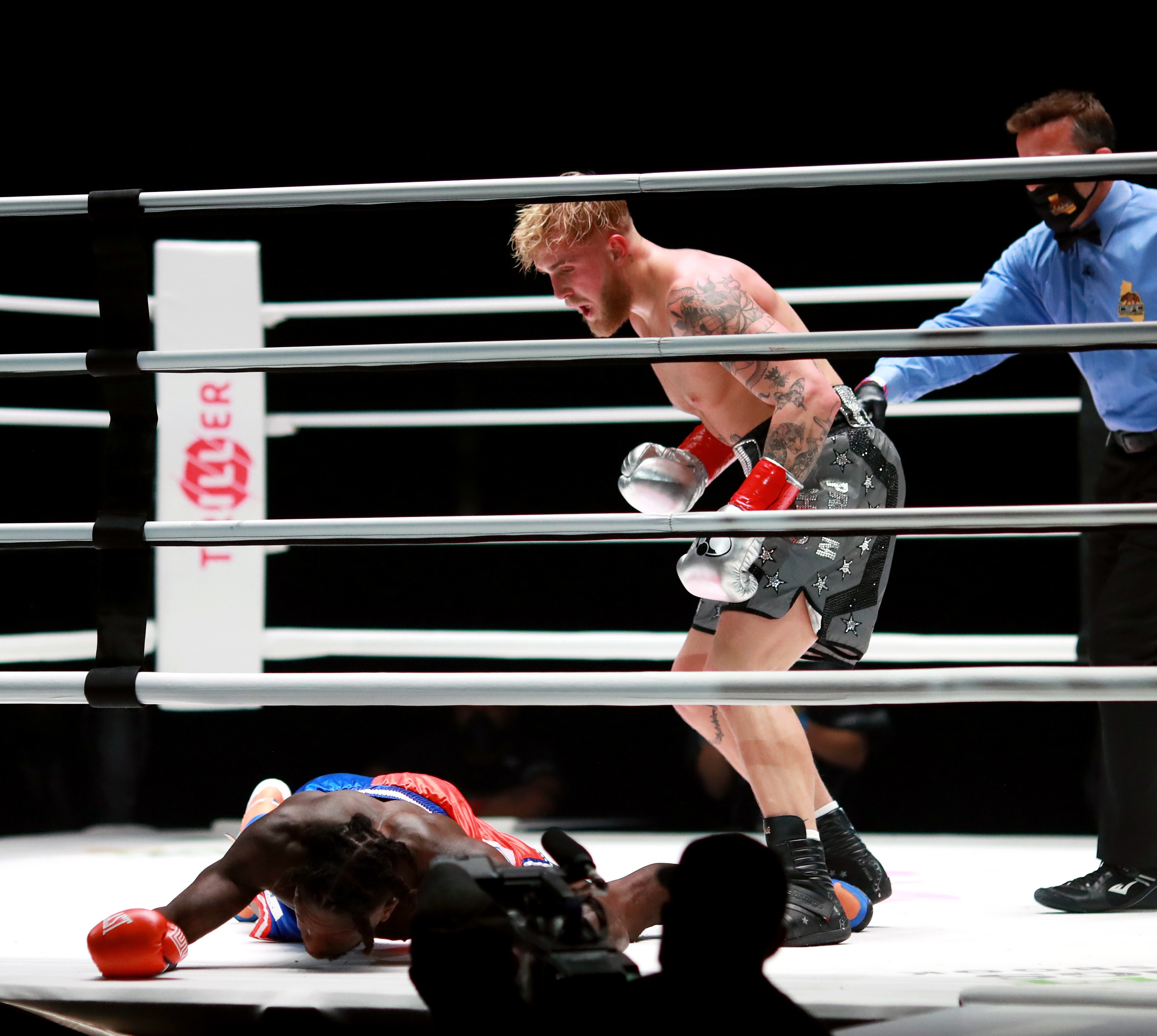 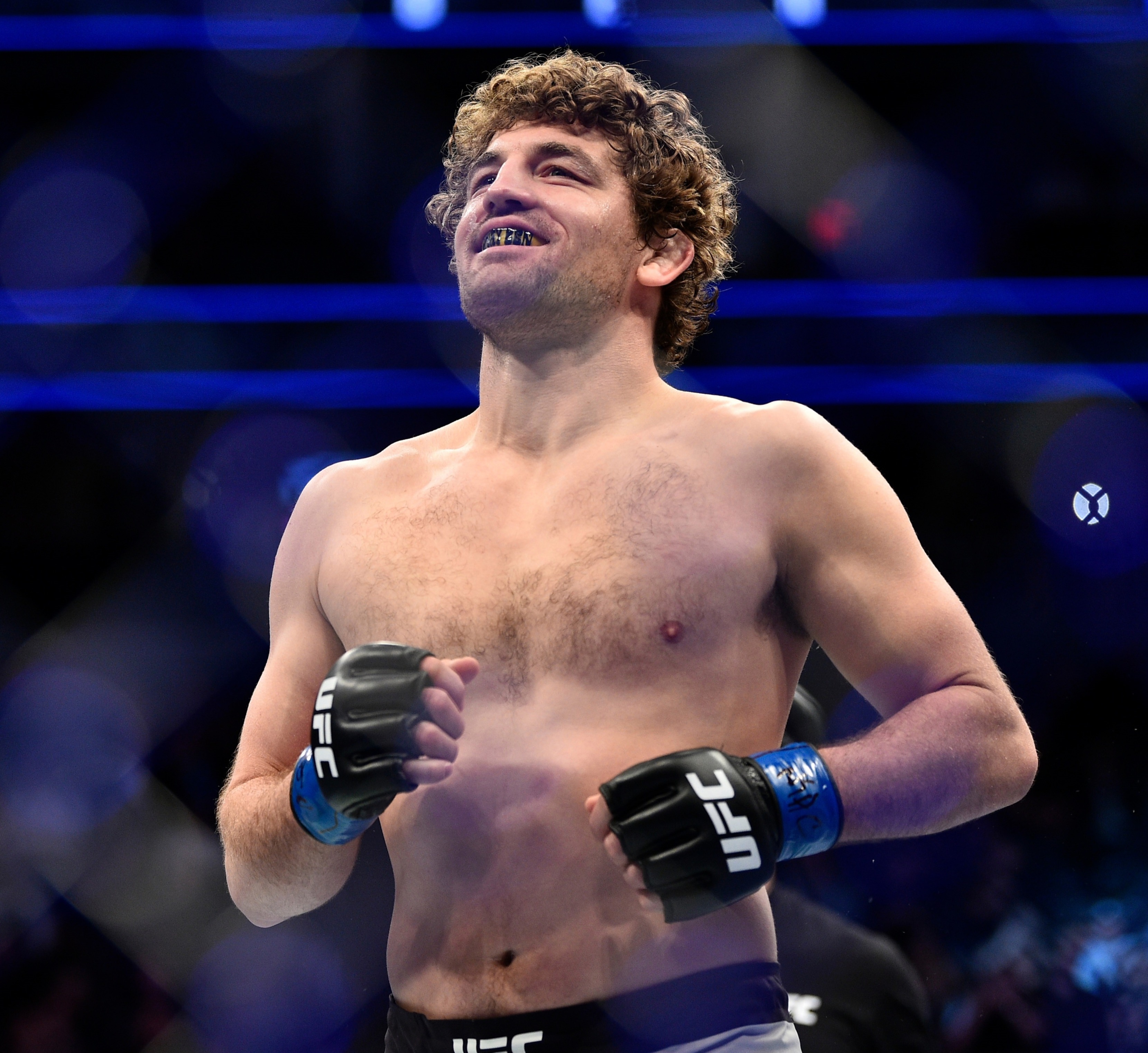 But ex-UFC champion Anthony Pettis, a friend and training partner of Askren's, reckons Paul is in for a rude awakening when he shares the ring with a seasoned and experienced fighter.

Pettis, 33, told SunSport: "Once a guy who can actually take a punch, see blood and not be afraid – that's a real fighter.

"A guy that can take damage and keep coming forward. Ben can do that. Ben is one of those guys that can get hit and hit you back.

"Look at Nate Robinson, it didn't even look like he had a sparring session before that fight.

"Once he got hit you could see he wanted no part of it. That changes when you get in with a guy that accepts getting hit and hits you back.

"Once Jake Paul fights someone like that under the lights, when the pressure is on, that's when we'll see."

Despite Askren's career competing at the pinnacle of MMA, some bookmakers and experts – including Daniel Cormier – have tipped him to lose against Paul. 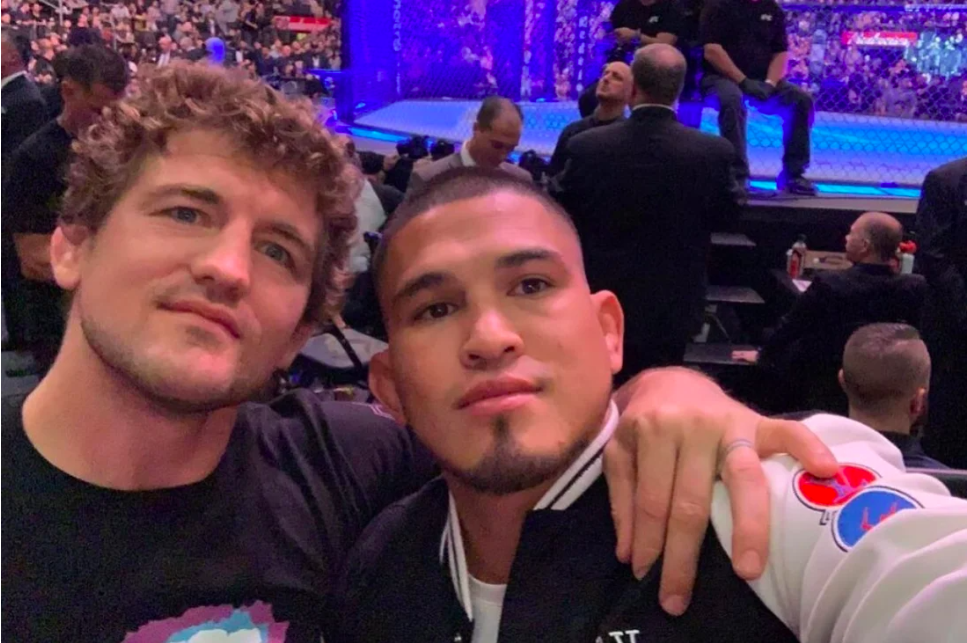 But Pettis – who has just signed for the Professional Fighters League – has urged viral star Paul and anyone else not to count out his team-mate's underrated hands.

He said: "I definitely think he's been underestimated.

"We haven't seen much of Ben's hands so it makes sense for Jake Paul to call someone out like that instead of going for some of the big guns.

"But Ben's an athlete, I've trained with him and I know how good he is.

"I've said I'd help Ben get ready for that fight. Ben's here in Wisconsin and I've told him I've got sparring for him.

"I think he fought Damian Maia in his last fight and that's a hard guy to showcase your skills against.

"Ben has great boxing, I even think Damian Maia has underrated boxing in mixed martial arts. His hands are very good." 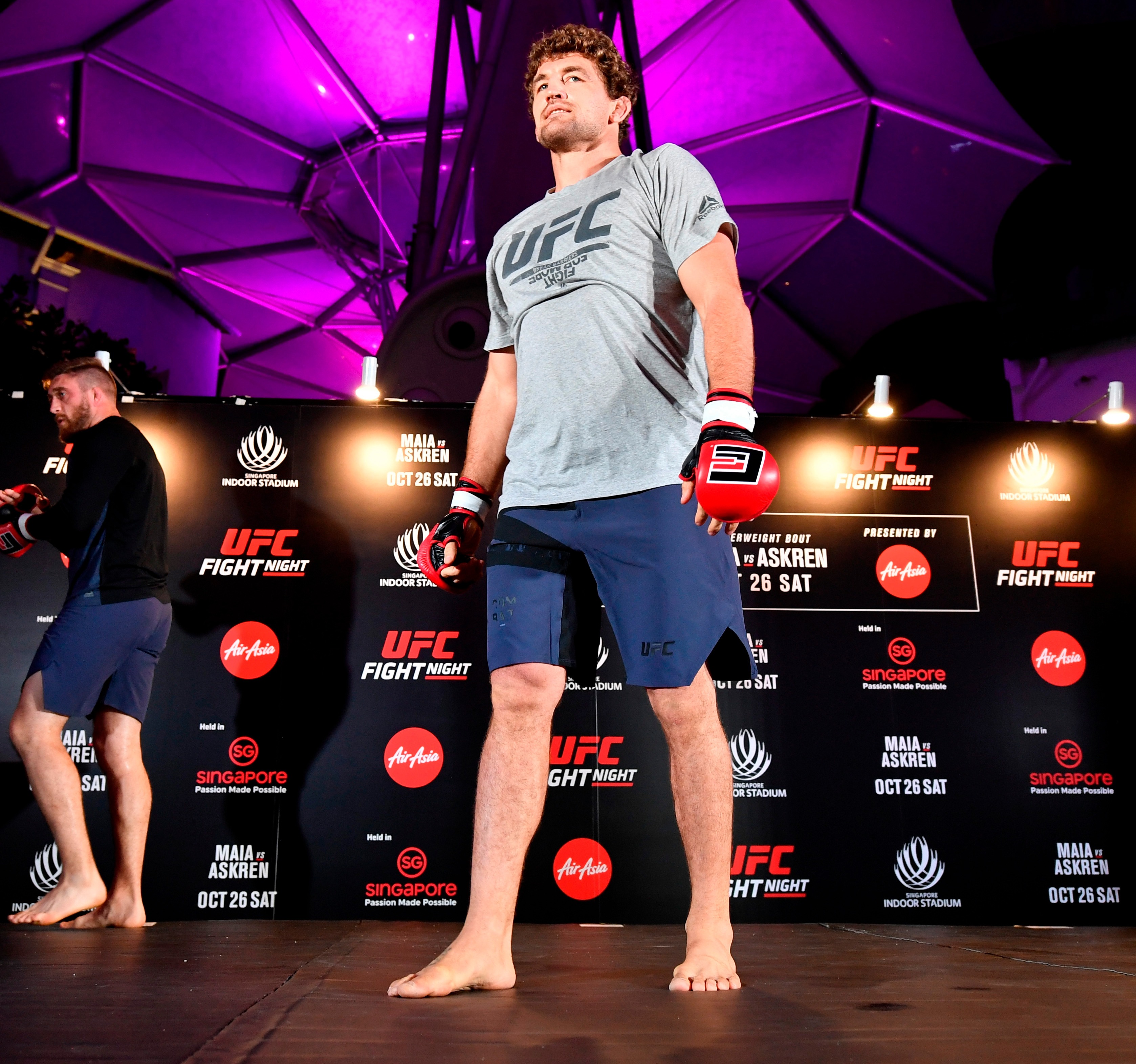 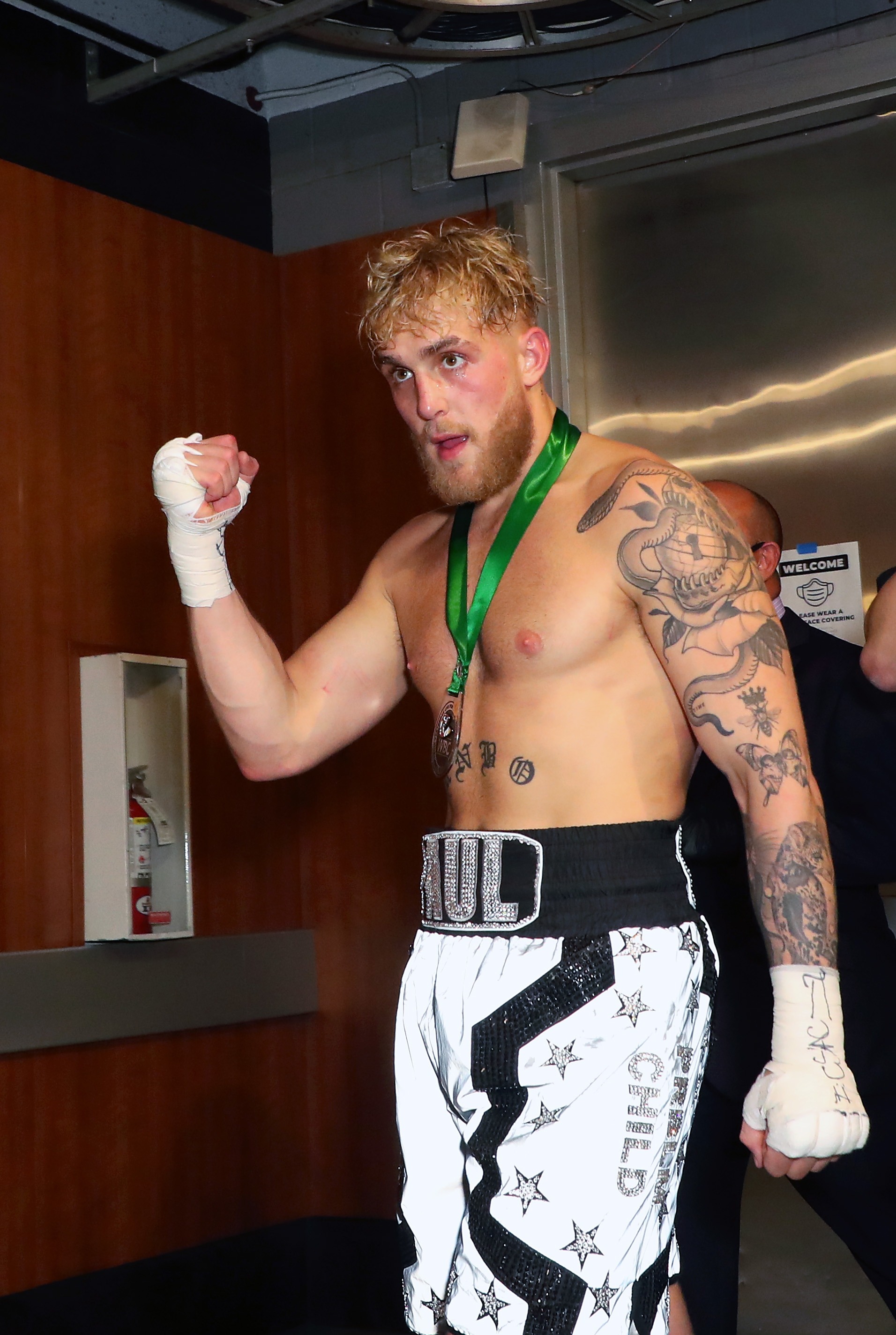 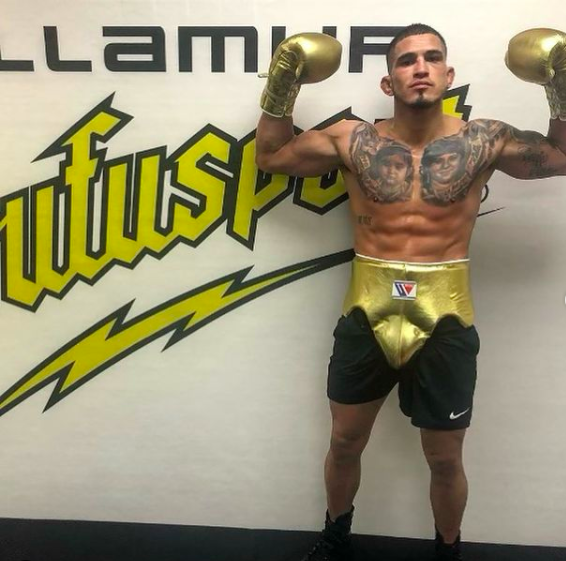 As well as offering to help Askren, 36, face Paul, 23, Pettis himself fancies a crack at the 2-0 boxing upstart.

But the new PFL arrival will not get lost in the queue of endless challengers wanting to fight the internet phenomenon.

Pettis does intend to take his skills to the boxing ring one day, and will welcome all comers.

He explained: "I've been so focussed on MMA that I haven't looked at boxing for potential match-ups.

"But there's so many big names in boxing. It would be my boxing debut, but I do have great hands, I spar with some of the best boxers out there.

"My kicking does take precendence over my boxing, I've used it my whole life, but I'd like to challenge myself in that arena, do some kind of a boxing exhibition.

"Something to make it exciting, something that would make me wake up in the morning and be motivated to train."