JAKE PAUL has revealed he is on a self-imposed SEX ban with girlfriend Julia Rose ahead of his rematch against Tyron Woodley.

The 24-year-old American faces his compatriot for a second time in Florida this weekend after Tommy Fury pulled out of their proposed bout. 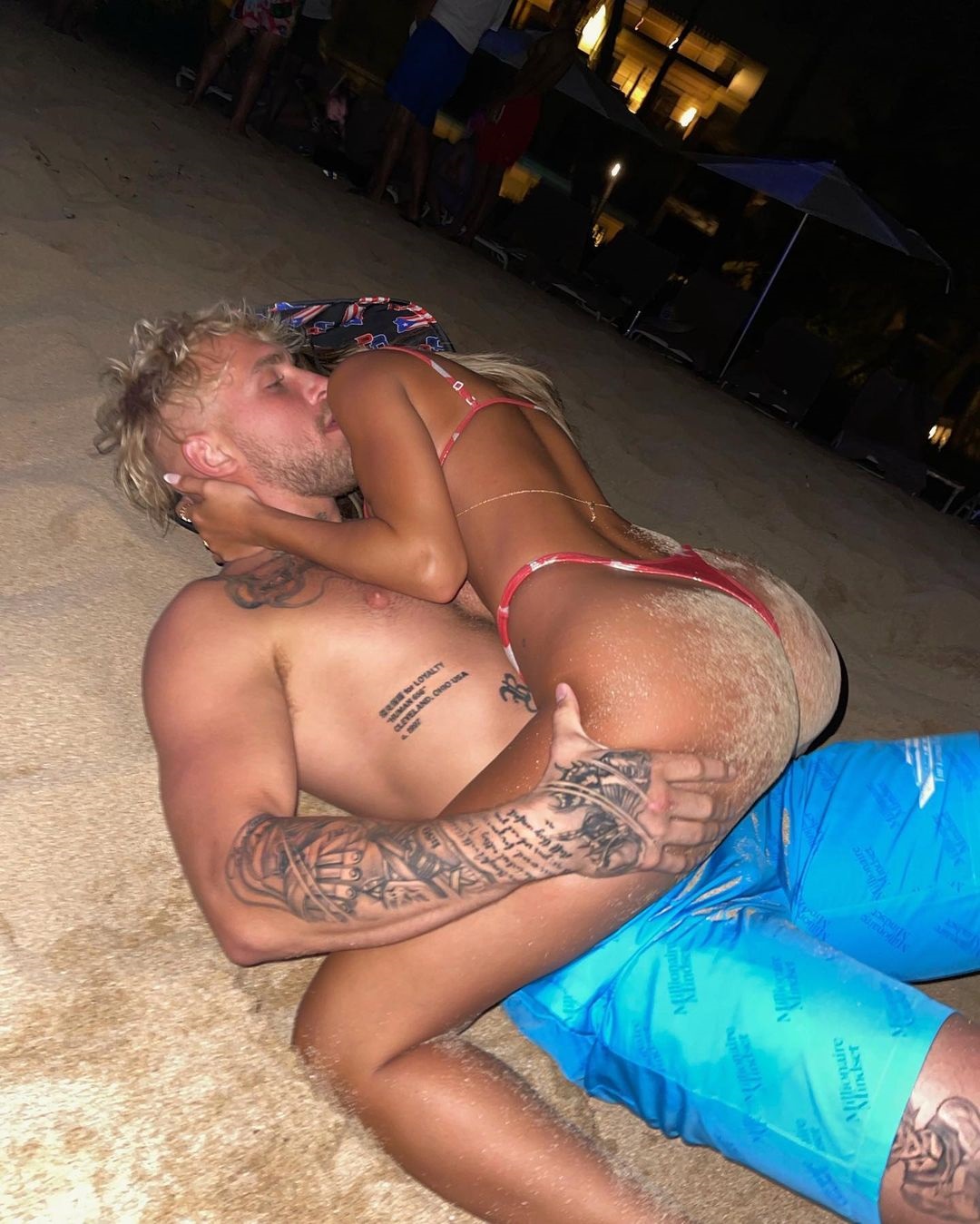 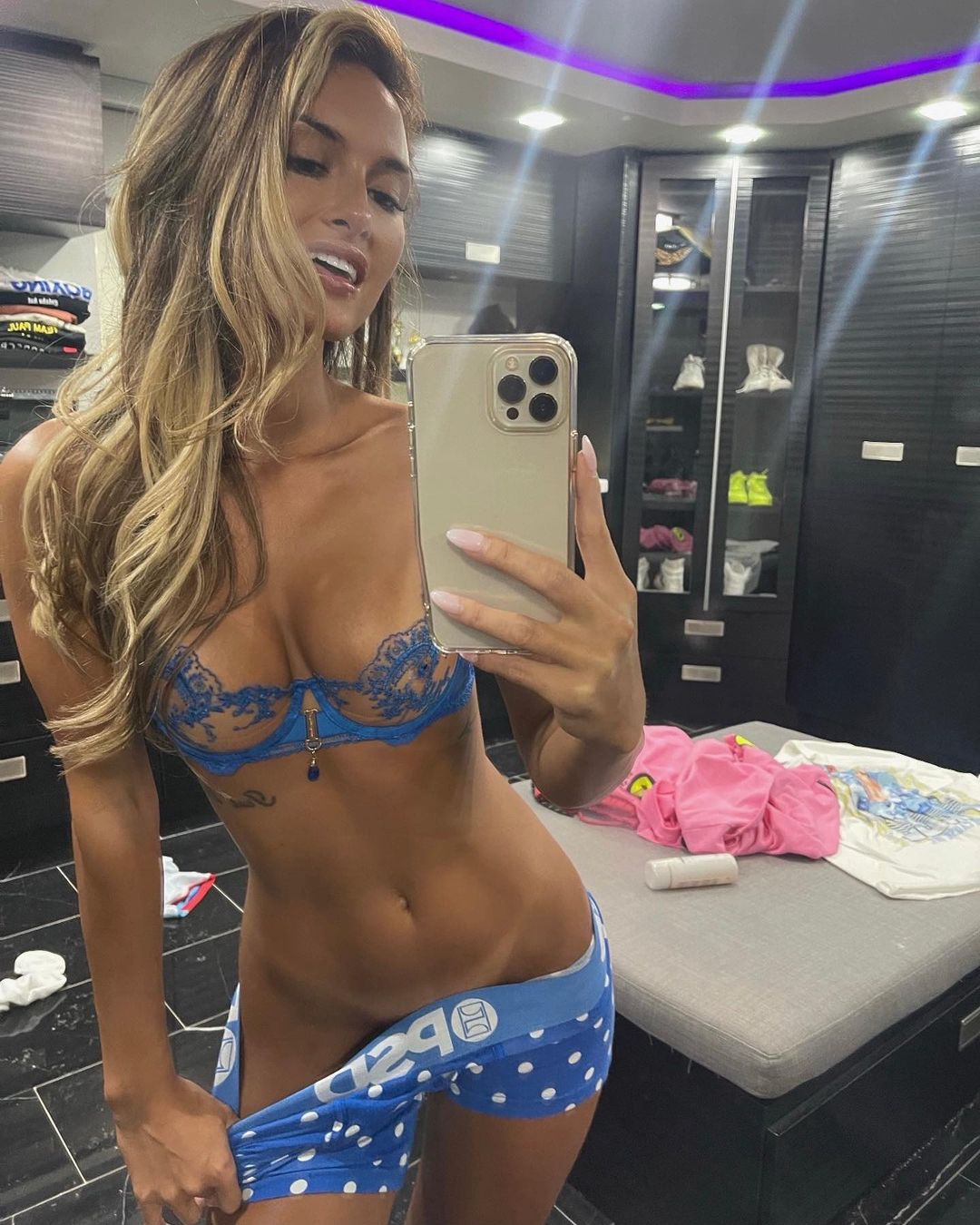 Paul and Woodley squared off inside the ring in August, with the Problem Child racking up his fourth consecutive win after earning a split decision victory.

And the YouTuber-turned-boxer has declared he is pulling out all the stops in his quest to remain unbeaten in the paid ranks.

The Ohio native has insisted he has been refraining from physical activity with Rose, who he has been dating on-off over the last couple of years.

Though Paul has joked that he's 'messed up' on occasions.

Speaking on In Depth with Graham Bensinger, Paul said: "It's different for each fighter.

"A lot of fighters are affected by it, including myself and I'm 100 per cent sure [it's not all mental], I don't believe in placebo, I have to experience things for myself. 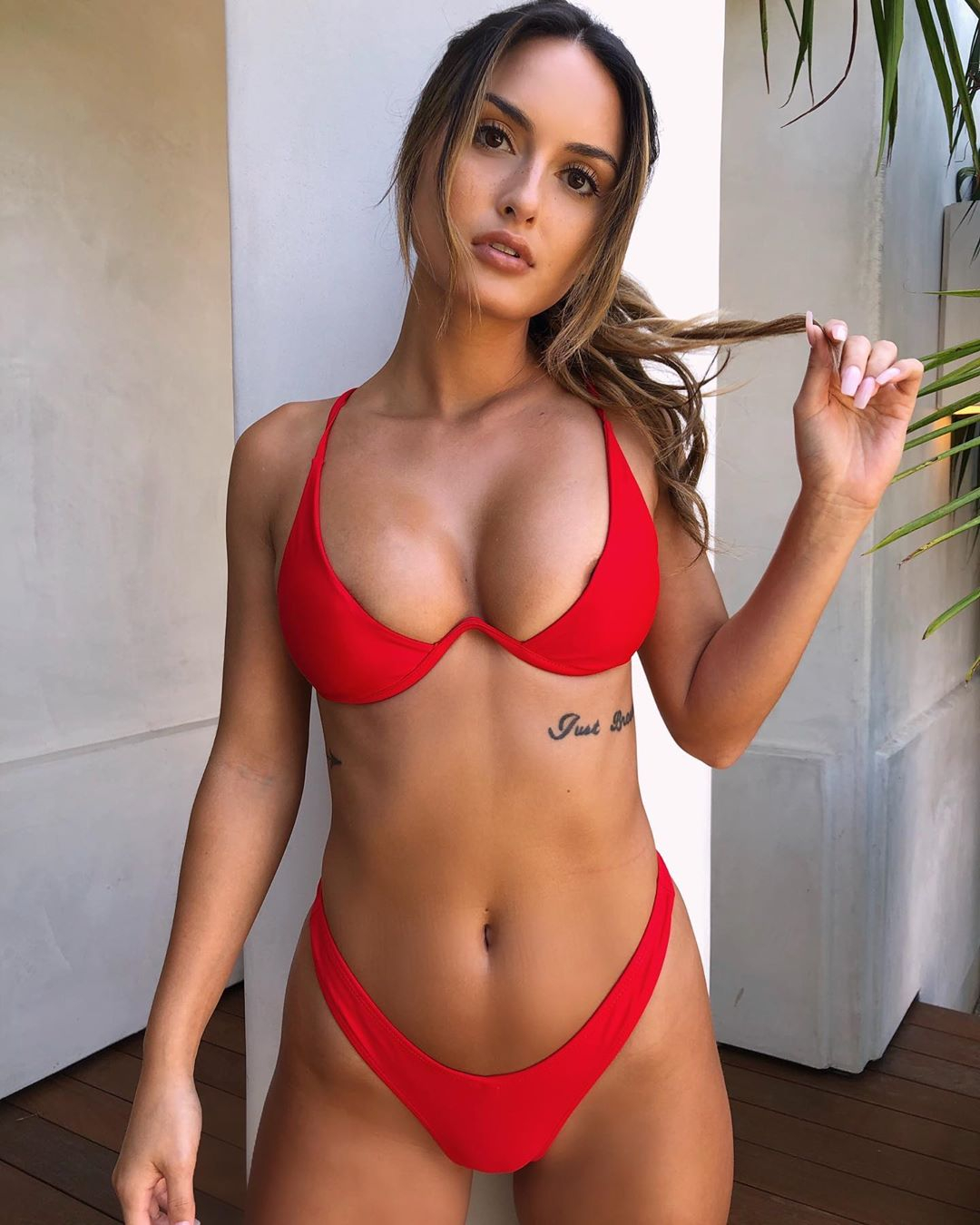 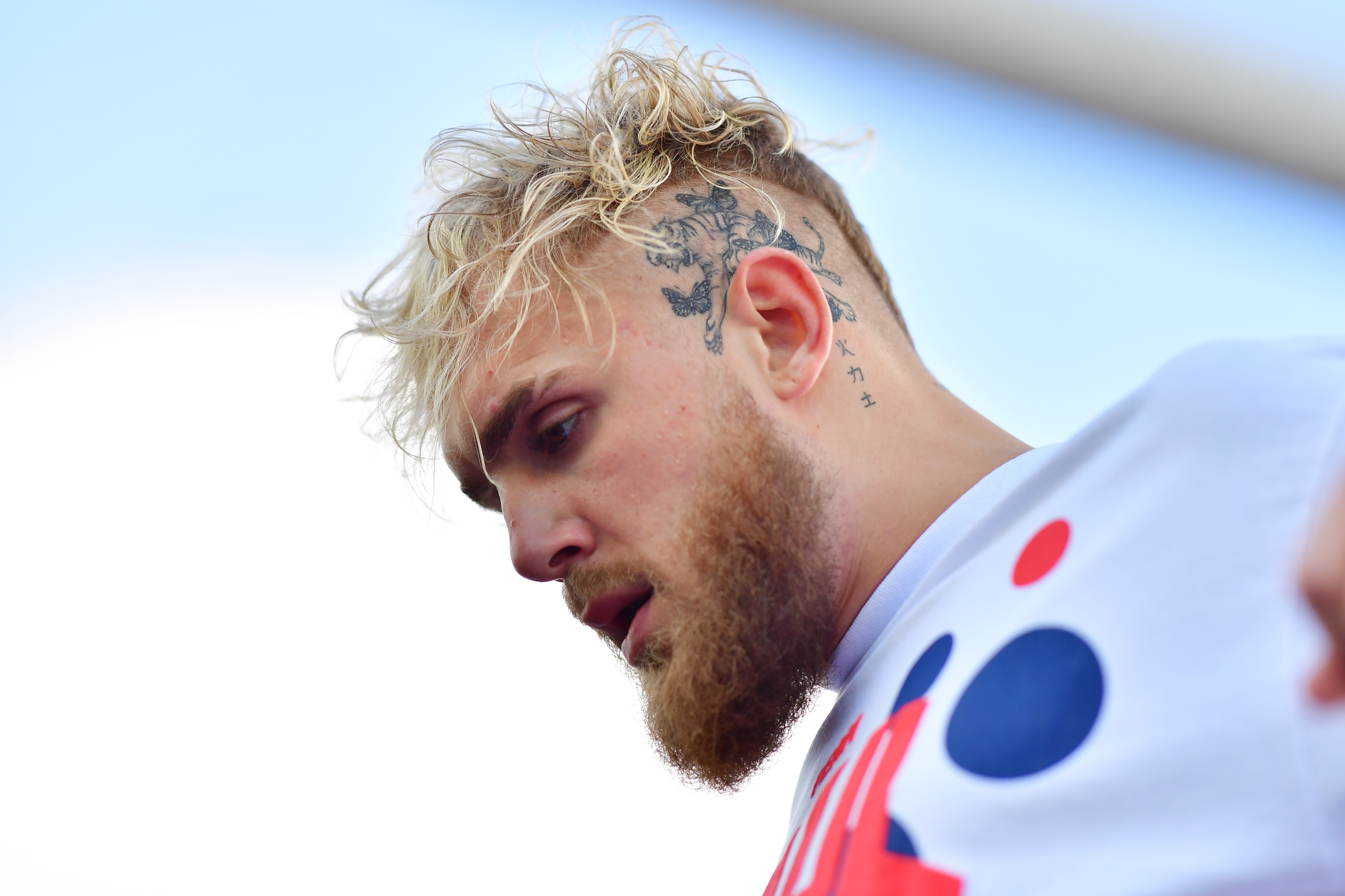 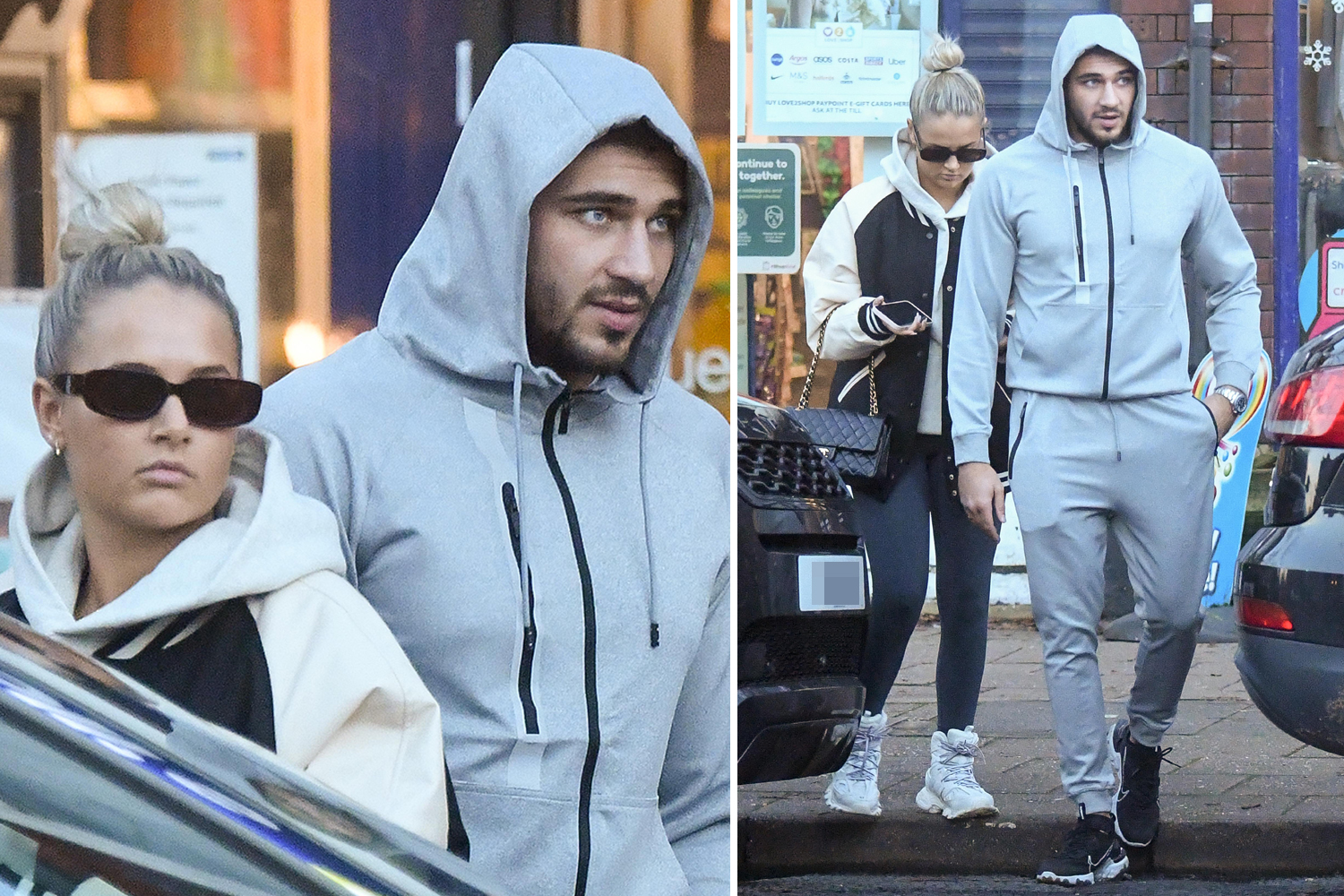 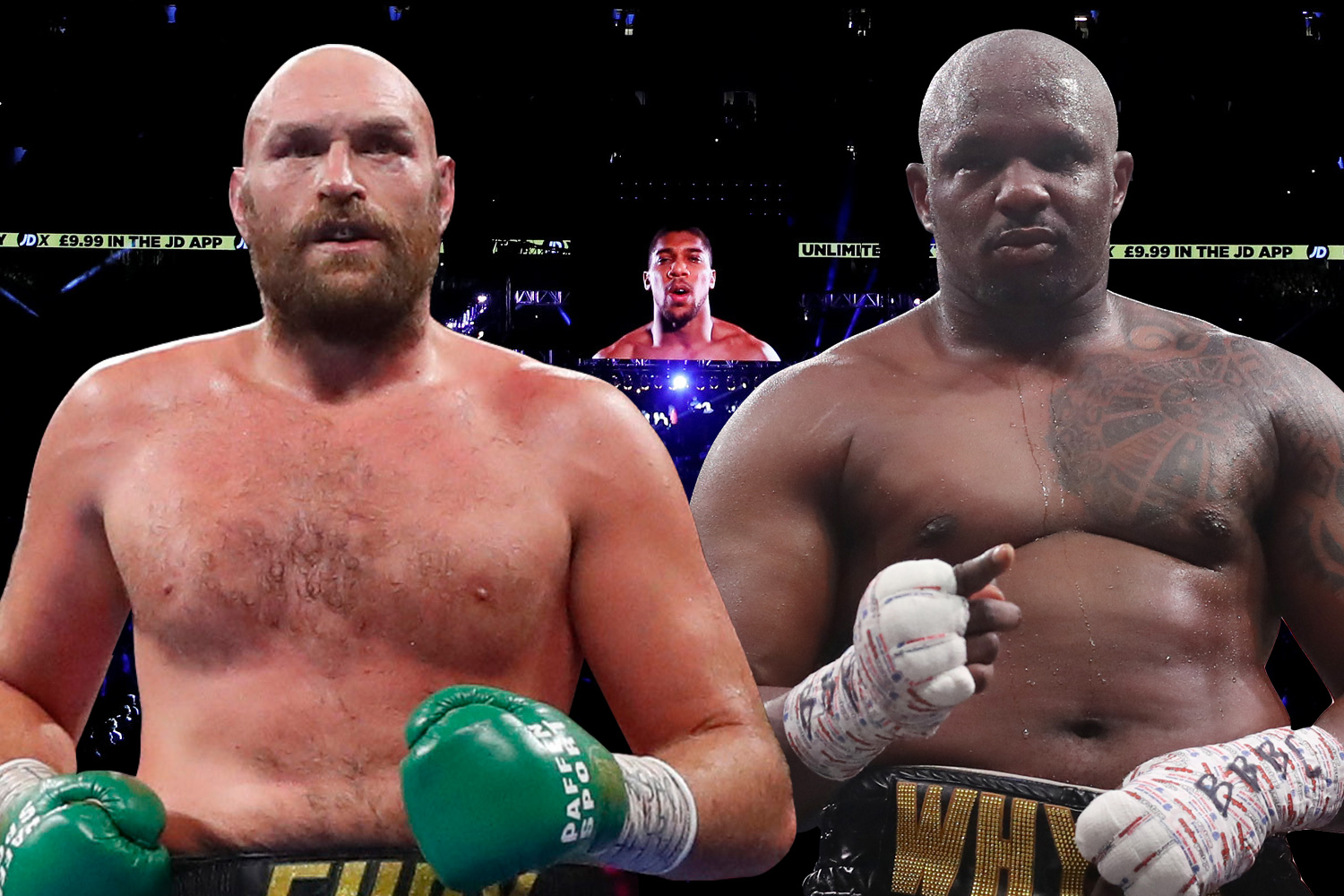 "I've only messed up on occasion once or twice because it's noticeably different, and I take more punishment in sparring if I do that.

"My coach BJ [Flores] will be like 'did you have sex last night?' And you can just tell without me saying anything."

Paul's trainer BJ Flores added: "He's not as good, he's not as quick or as fierce or aggressive.

"It's obvious to a guy who has been around boxing for 33 years so I see it very quickly and he always comes clean.

"If not having sex for a little while will make us half a per cent better, then I'll take it."

Paul recently declared he is targeting a bout with Mexican superstar Canelo Alvarez in the future. 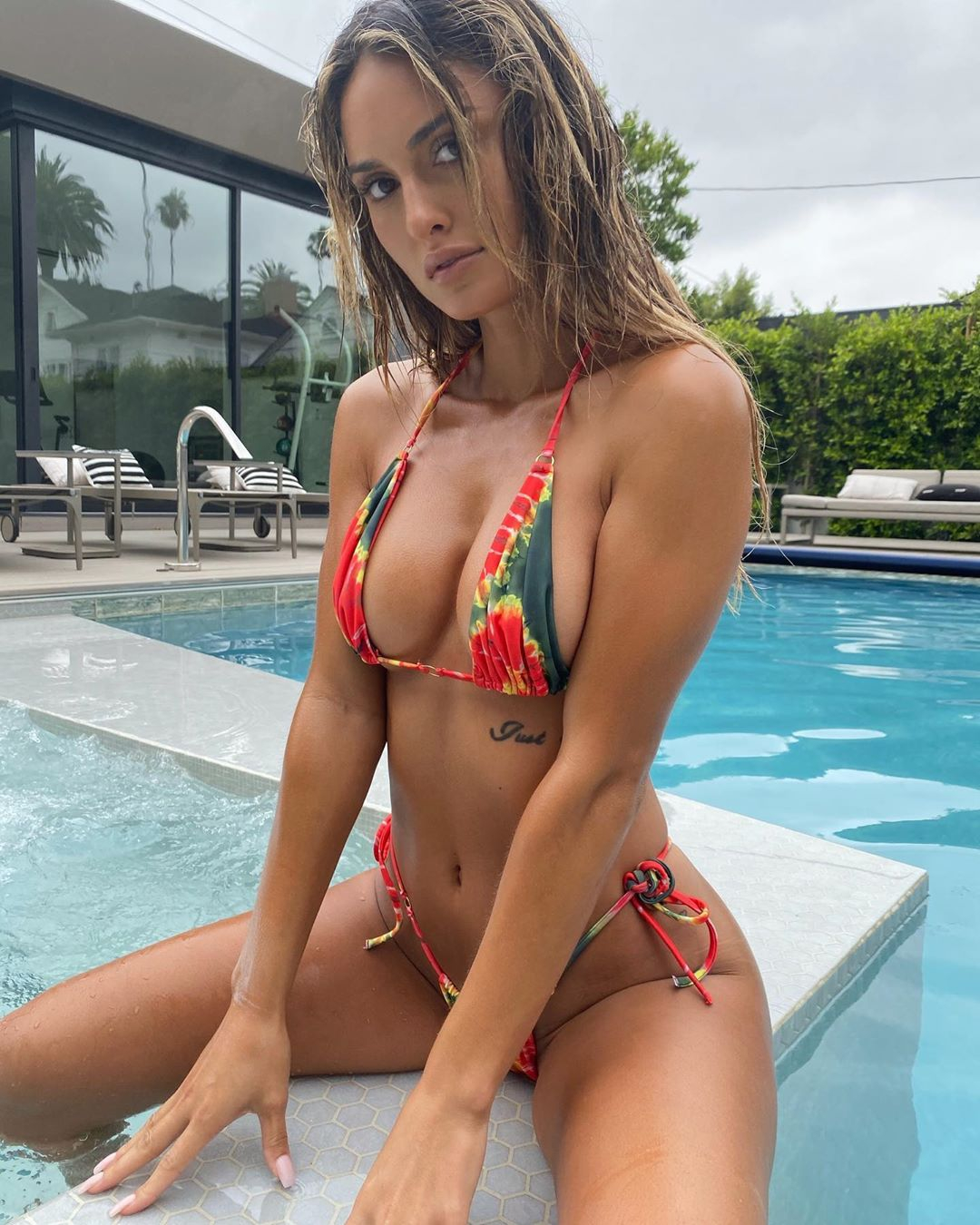 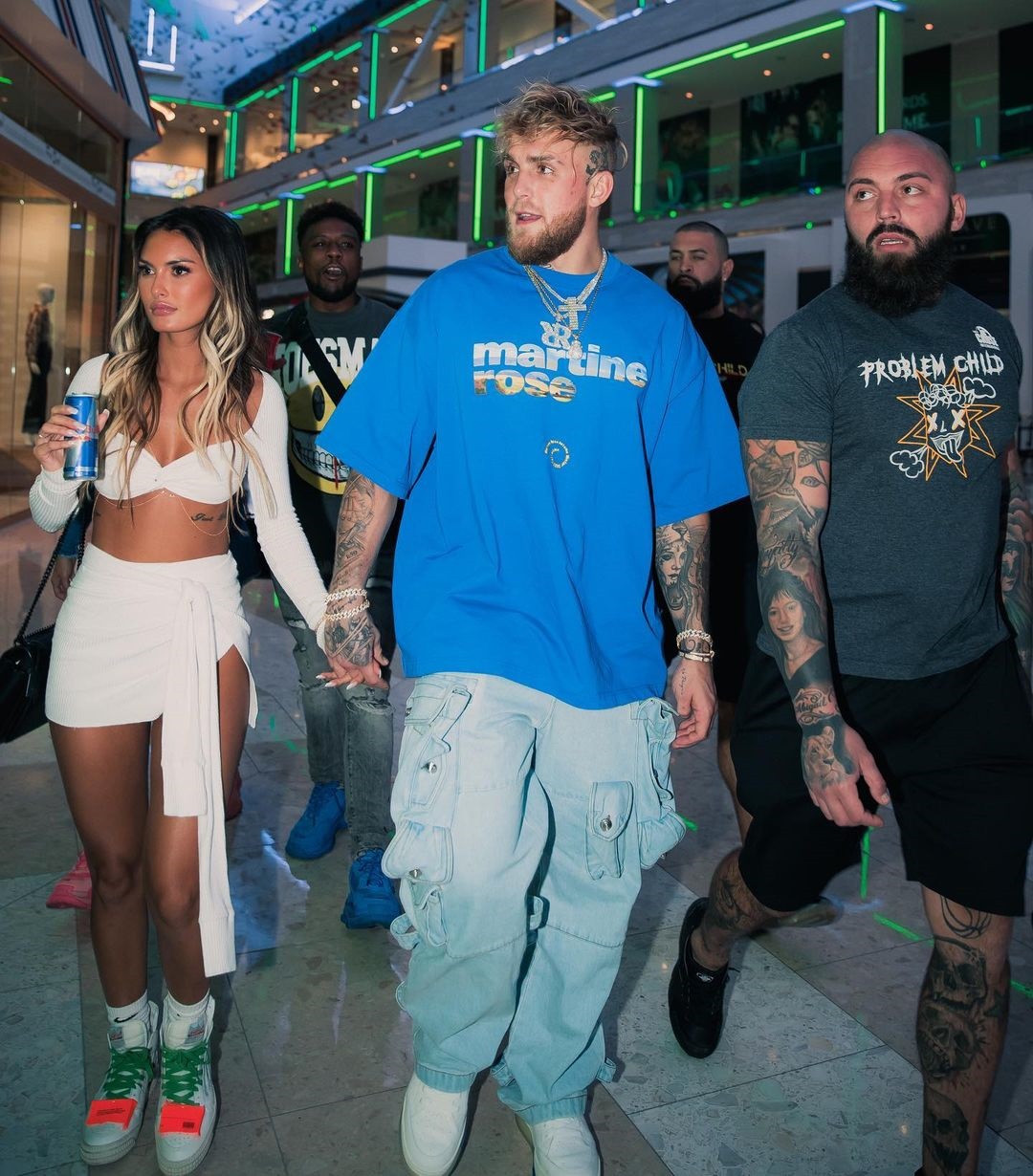 He told Showtime: "I will fight Canelo 100 per cent. Look at this guy Avni Yildirim [who Canelo beat earlier this year]. His nickname was 'The Turkish Warrior'. He got to fight Canelo.

"He sat down in the corner and quit. He didn't throw a punch. Why can he get the fight but I can't? I'm bigger than that guy. I'm stronger. 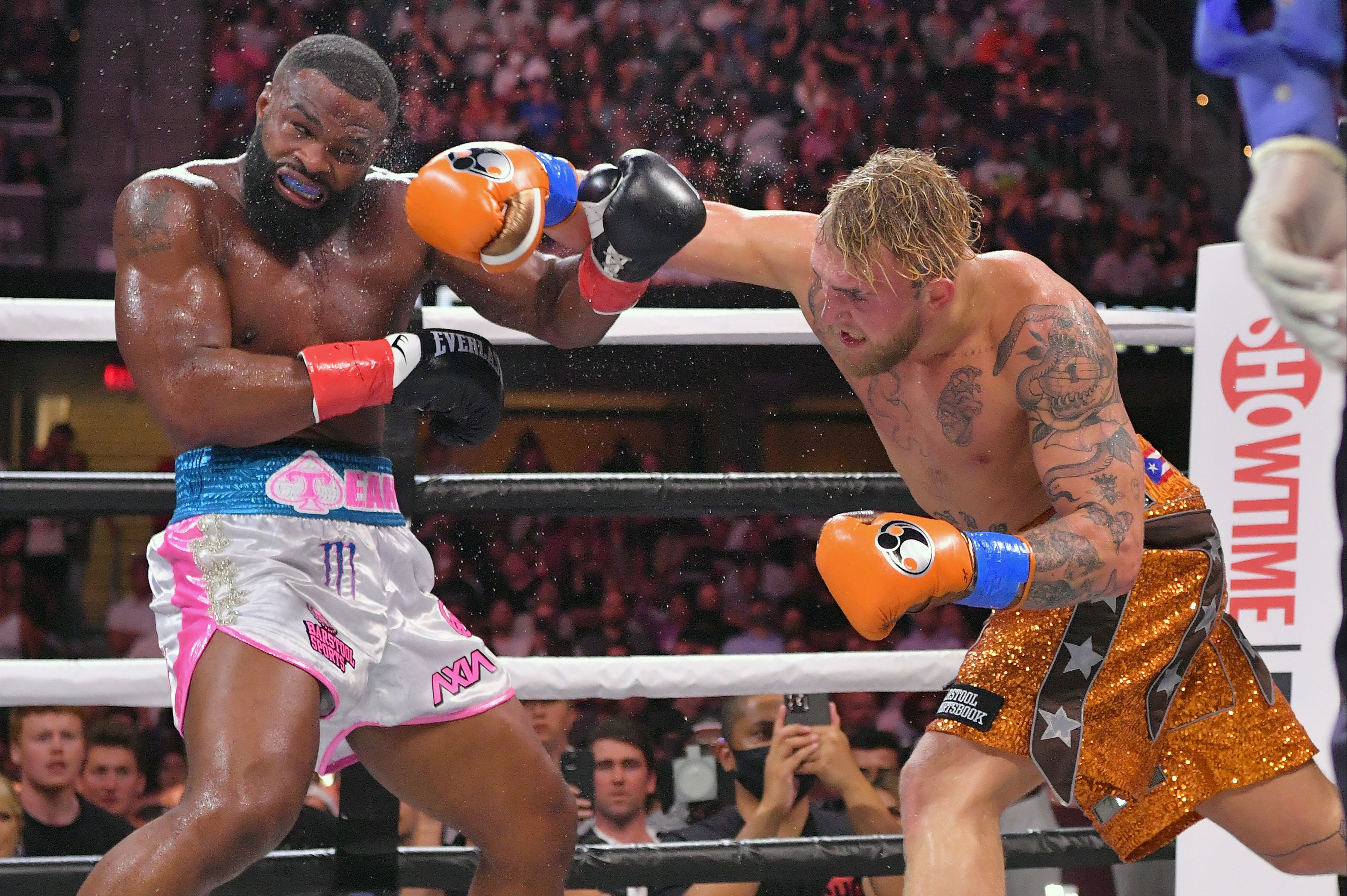