The YouTube sensation has tried to goad McGregor into taking a fight with him. 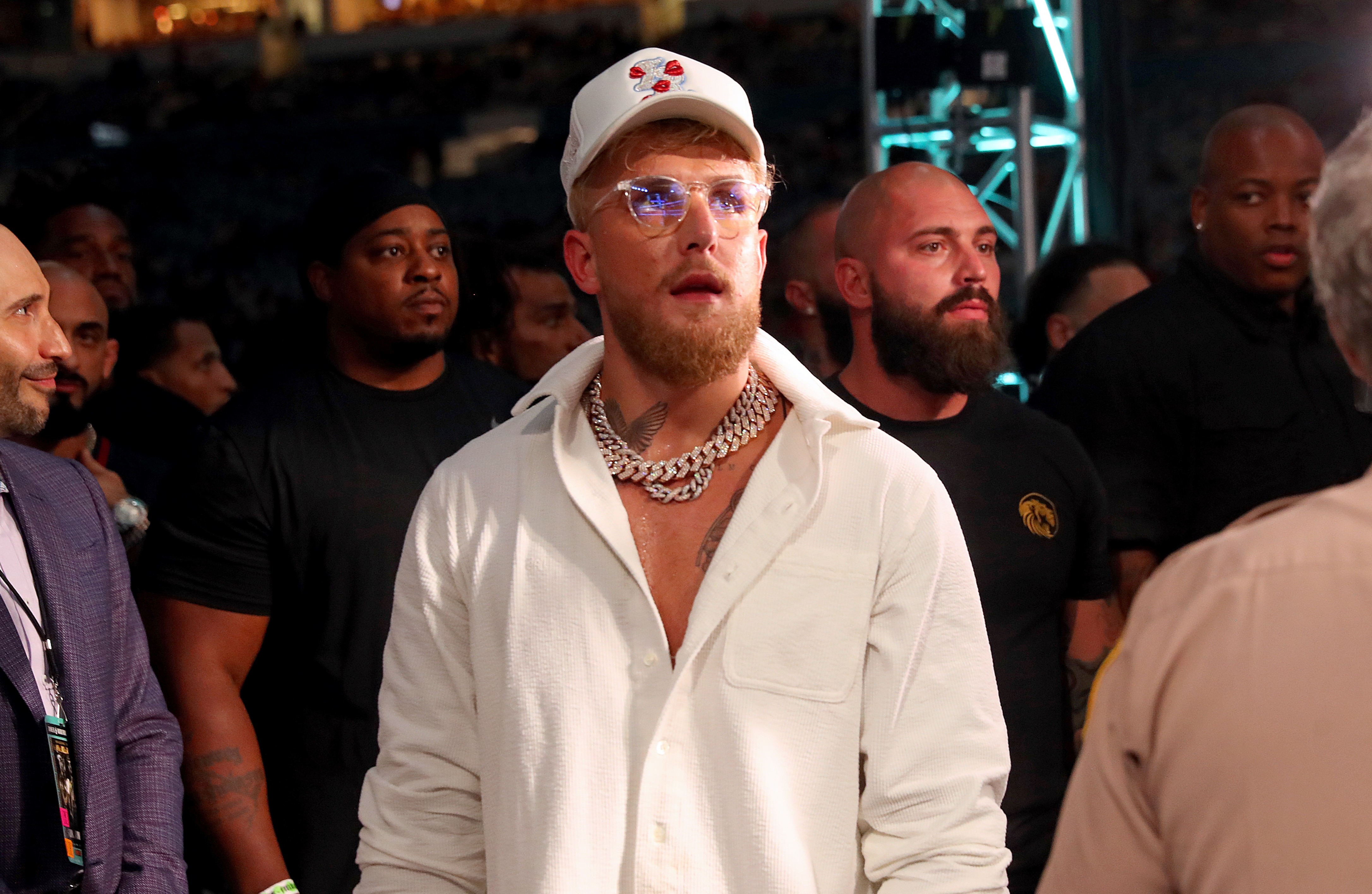 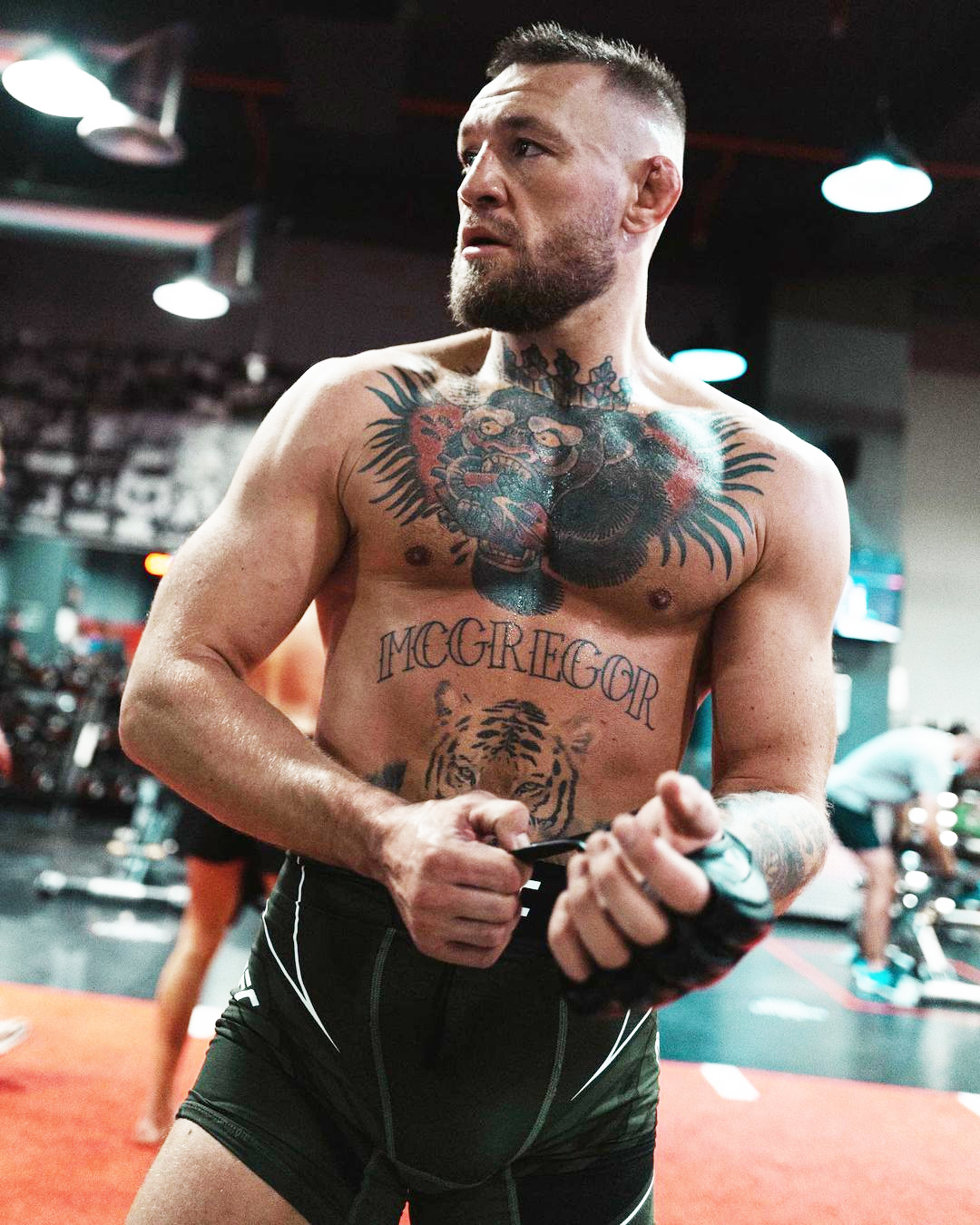 Paul took to social media to throw a jab at his target as he tweeted: "McGregor is ducking me."

Paul wants to line up a huge showdown with UFC star McGregor and hopes to settle their differences in the ring.

Jake was ringside on Sunday to watch his brother Logan Paul take Floyd Mayweather the distance in their fight.

Jake Paul is preparing for his latest fight this summer but has his eyes set on a big-money clash with McGregor.

But Paul knows a fight with The Notorious would be hugely lucrative and guaranteed to be a massive financial deal.

YouTuber Paul has not been ducking anyone on social media since his brother's fight.

He called out Canelo Alvarez after the Mexican superstar mocked last weekend's contest.

Paul said: "You can’t sell PPVs. I would eat you alive."