JUDE BELLINGHAM faced up to Jadon Sancho in Borussia Dortmund training – but may not have long to learn from his fellow expat.

The pair could have been pulling on Manchester United kits ahead of next season but young midfielder Bellingham opted for a stint in Germany. 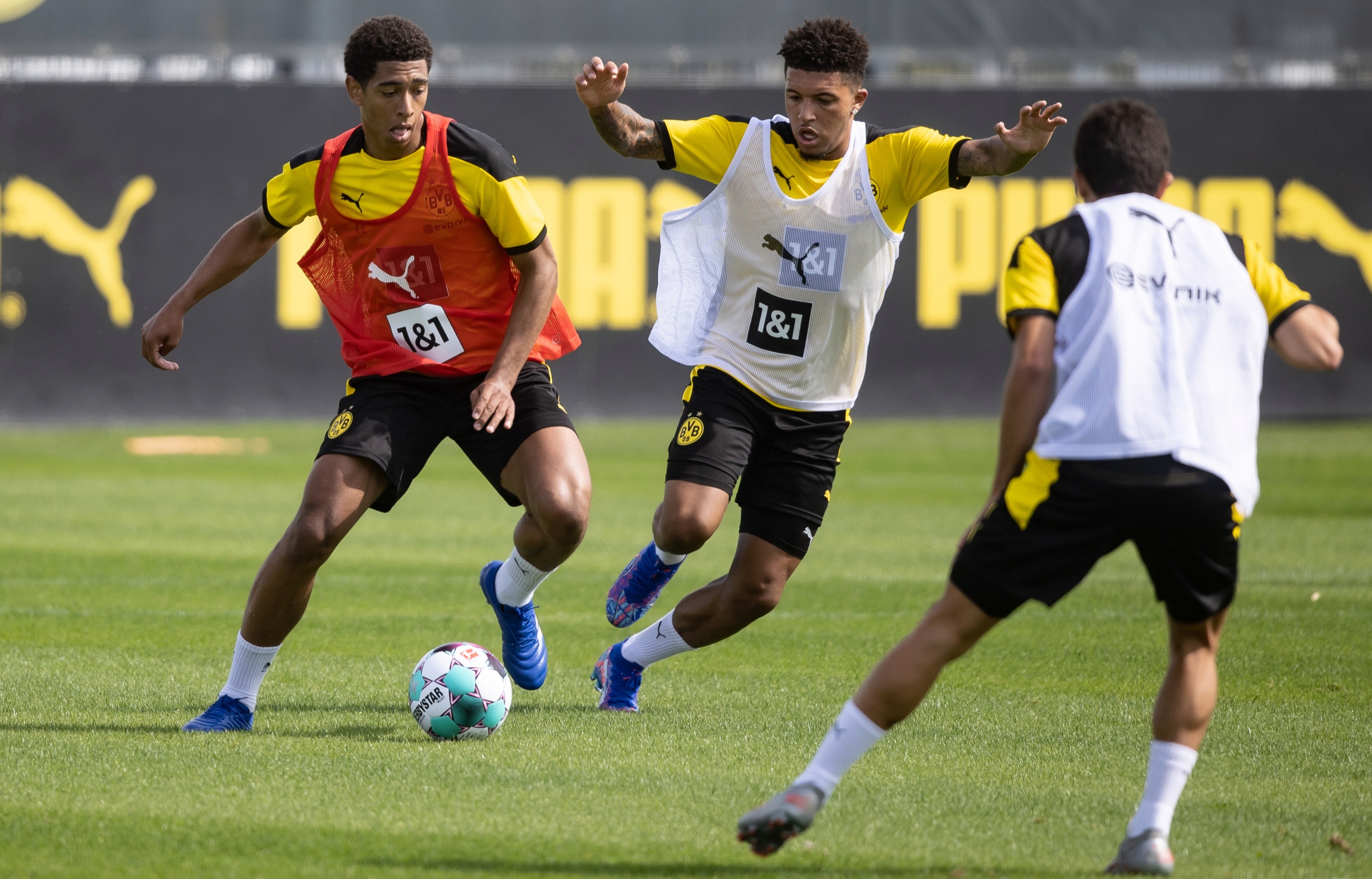 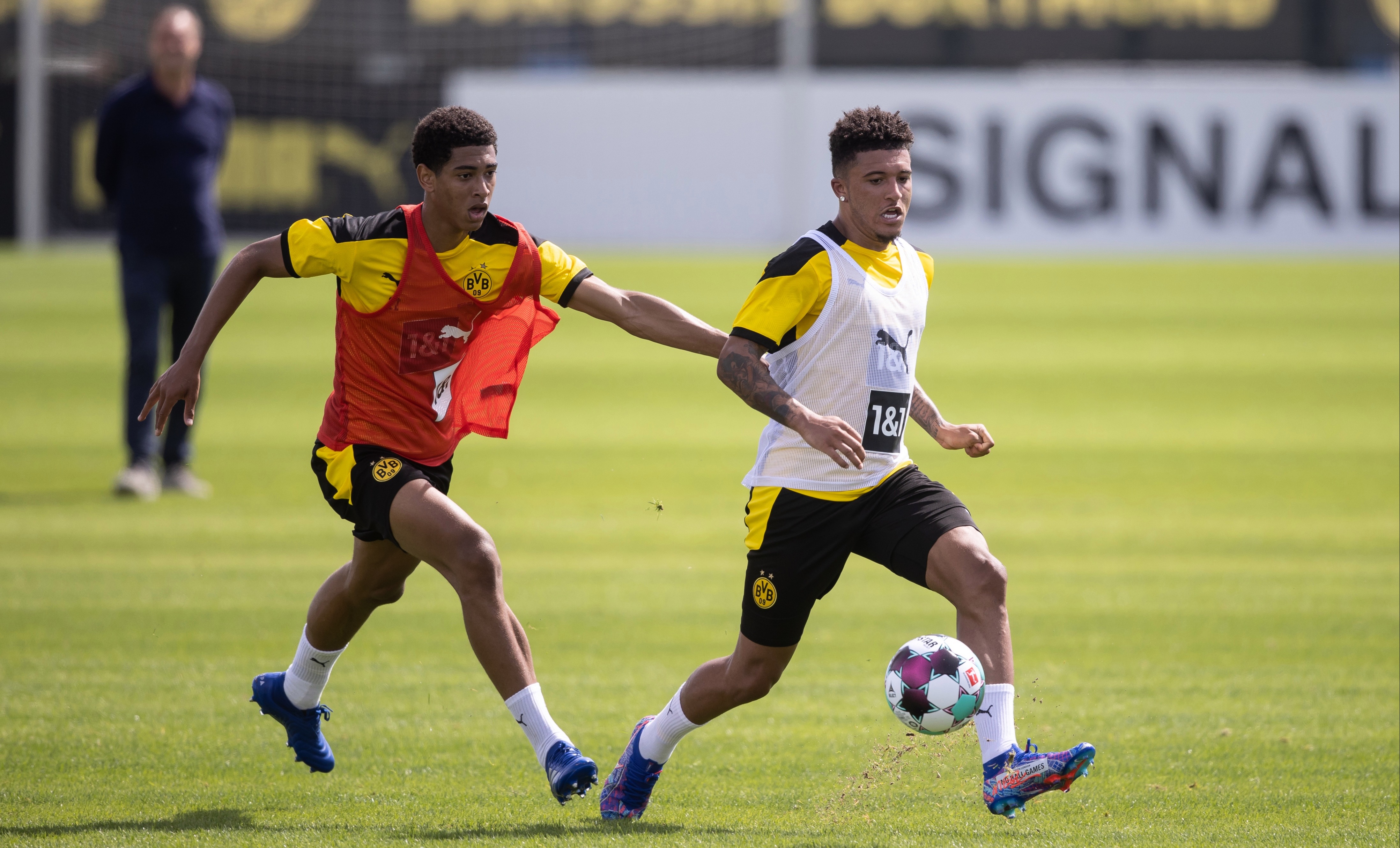 However, Sancho may still be moving back to Manchester amid reports of a potential breakthrough in transfer talks.

On Monday, both players turned up for Dortmund's first pre-season training session.

The Bundesliga side are out of this month's Champions League showdown and head to Switzerland for a training camp next week.

Sancho was seen battling for the ball with Bellingham in one drill, with Dortmund wanting the winger's future sorted before the trip.

United have long been reported as struggling to afford the £108million asking price set out for the 20-year-old.

The coronavirus pandemic has hit the Old Trafford club hard but Champions League football is assured for next season.

According to Bild, the Red Devils will offer Borussia the full amount – but via installments.

Dortmund are said to have accepted such a deal when selling Ousmane Dembele to Barcelona for £125m in 2017, a move that has certainly gone the Germans' way so far.

How far United's spending will stretch after the possible capture of Sancho remains to be seen, with Bellingham one target missed out on.

Former Birmingham boss Pep Clotet has described the 17-year-old as ready made to succeed in the Bundesliga.

He told Bild: “I know that it is a lot of money, especially now and through coronavirus.

"But, I'm being honest… £23m is not too much for Jude. He has a huge future ahead of him in Dortmund – and I'm sure that he can go to the next level there.

"And in the end Dortmund will make a lot of money from him.

"He is very young and has never played in a club other than Birmingham. That is probably his only weakness.

"I advised him to learn the language as quickly as possible and to adapt to the new culture."