JACK LEACH knows his wicket-laden return to England’s team is just the start of what he must achieve in the next seven weeks.

Leach needs to improve his spin bowling, continue taking wickets and, most important of all, remain fit and healthy. 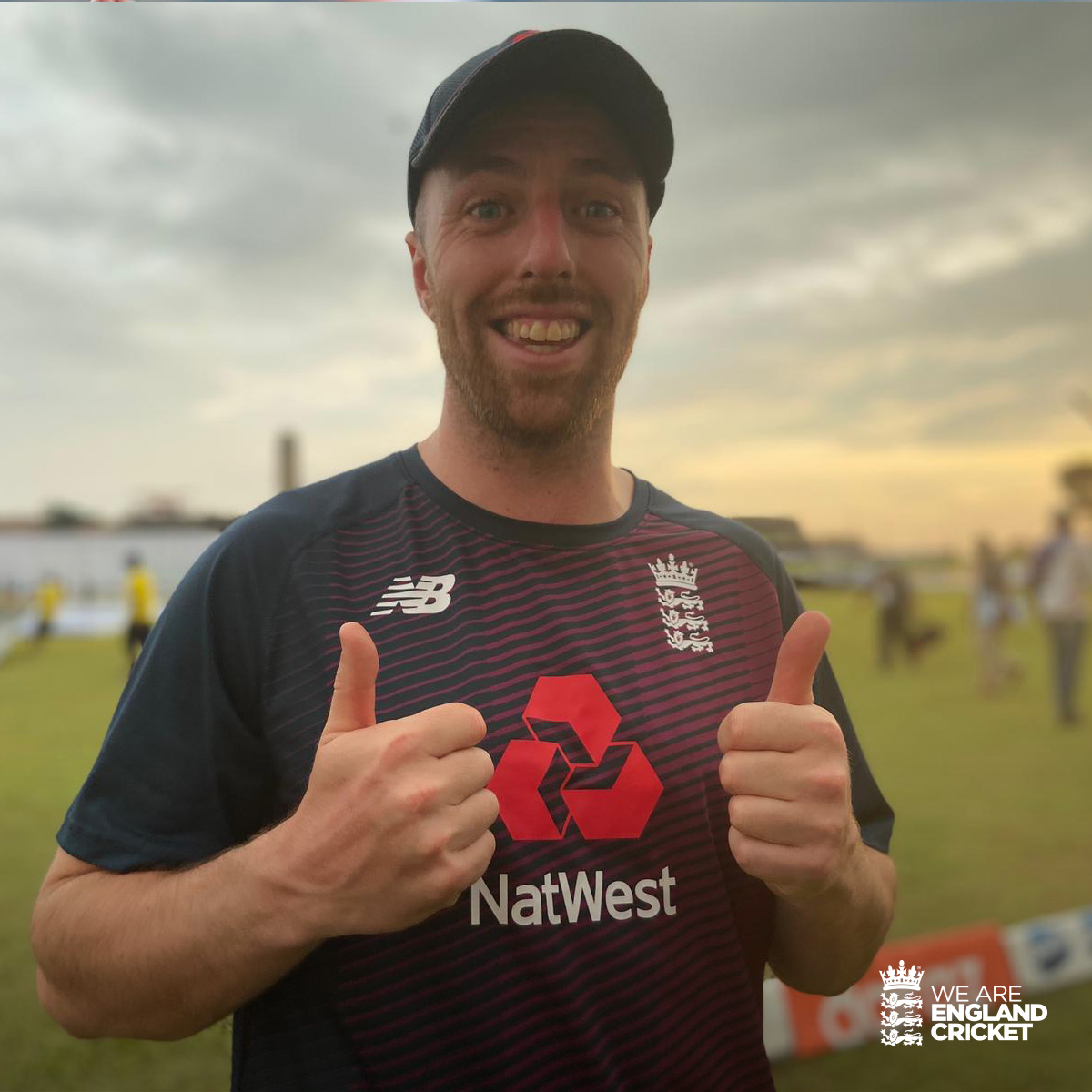 Right now, however, the Somerset left-armer can take huge satisfaction from a five-wicket haul in his first Test for 14 months.

In the period, Leach has suffered anxieties and illnesses, including a potentially-fatal bout of sepsis, and spent many weeks in England’s bio-secure bubble last summer without actually playing.

Leach finished with six wickets in the First Test against Sri Lanka and his mate Dom Bess took eight. Neither bowled brilliantly in helpful conditions but they got better as the match progressed.

The pair will be vital in the Second Test on Friday and in the even tougher challenge of four Tests against the mighty India, all crammed in before March 8.

England have other options with Moeen Ali, who did not train in his first full day out of quarantine following his positive Covid test and is unlikely to be ready for the Second Test, and three standby spinners in Matt Parkinson, Mason Crane and Amir Virdi.

Leach admitted: “Right now, I feel pretty tired and the body is sore. I’m just taking things a day at a time – one thing I’ve learned is that you never know what’s around the corner.

“It’s nice to get some wickets on my return but I’ve found this game hard with not much cricket behind me. The wicket is slow so there wasn’t much room for error but the pleasing thing is that I felt like I got better.

“I try to use the lows to propel me to highs and put things into perspective. If I’m healthy and fit and able to play, that’s the main thing. I don’t even take that for granted.”

Leach was chiefly responsible for England bowling out Sri Lanka for 359 in their second innings, leaving an apparently modest victory target of 74.

But, when Dom Sibley, Zak Crawley and Joe Root were dismissed cheaply and England found themselves 14-3, tension and panic threatened to engulf the tourists' camp.

Sibley was rather embarrassingly bowled shouldering arms and his stiff, hesitant technique against spin bowling is becoming a worry. He and Crawley were dismissed for single figures in both innings by Lasith Embuldeniya.

Root, who scored 228 in the first innings, was impeded by bowler Dilruwan Perera as he responded to a call from Bairstow and was well short of his ground when wicketkeeper Niroshan Dickwella threw down the stumps. Bairstow would also have been run out next ball with another direct hit.

For Sri Lanka, Lahiru Thirimanne completed his first Test century for seven years and Angelo Mathews sustained the second part of their innings with 71.

Leach gradually found his rhythm and control as his second innings workload extended to 41.5 overs. Leach was bowling when his close friend Jos Buttler completed his first stumping in his 48th Test, of which he has been wicketkeeper in 28.

Bess, who rather fluked his first innings five-for, showed encouraging signs of improvement, too, as he reduced his number of full tosses and long hops.

FIGHTING TO BE FIT

Leach, who suffers from Crohn’s Disease, which weakens the immune system, added: “I was ill in New Zealand last winter but then fit again for South Africa before falling ill again. I was completely exhausted, that was probably the toughest period.

“Before coming here, we did lots of training back in England in a tent when it was cold. I told myself that I have a lot of training behind me but, whatever you do in the nets, doesn’t compare to a game, especially in this heat.

“Covid and all sorts of circumstances have meant my chances to play have been limited in the past year. It’s been about building back up slowly.”

Leach became a national hero when his one not out helped Ben Stokes win the Headingley Test in 2019.

Behind the steamed-up and amenable front lurks a determined character who has endured so much. 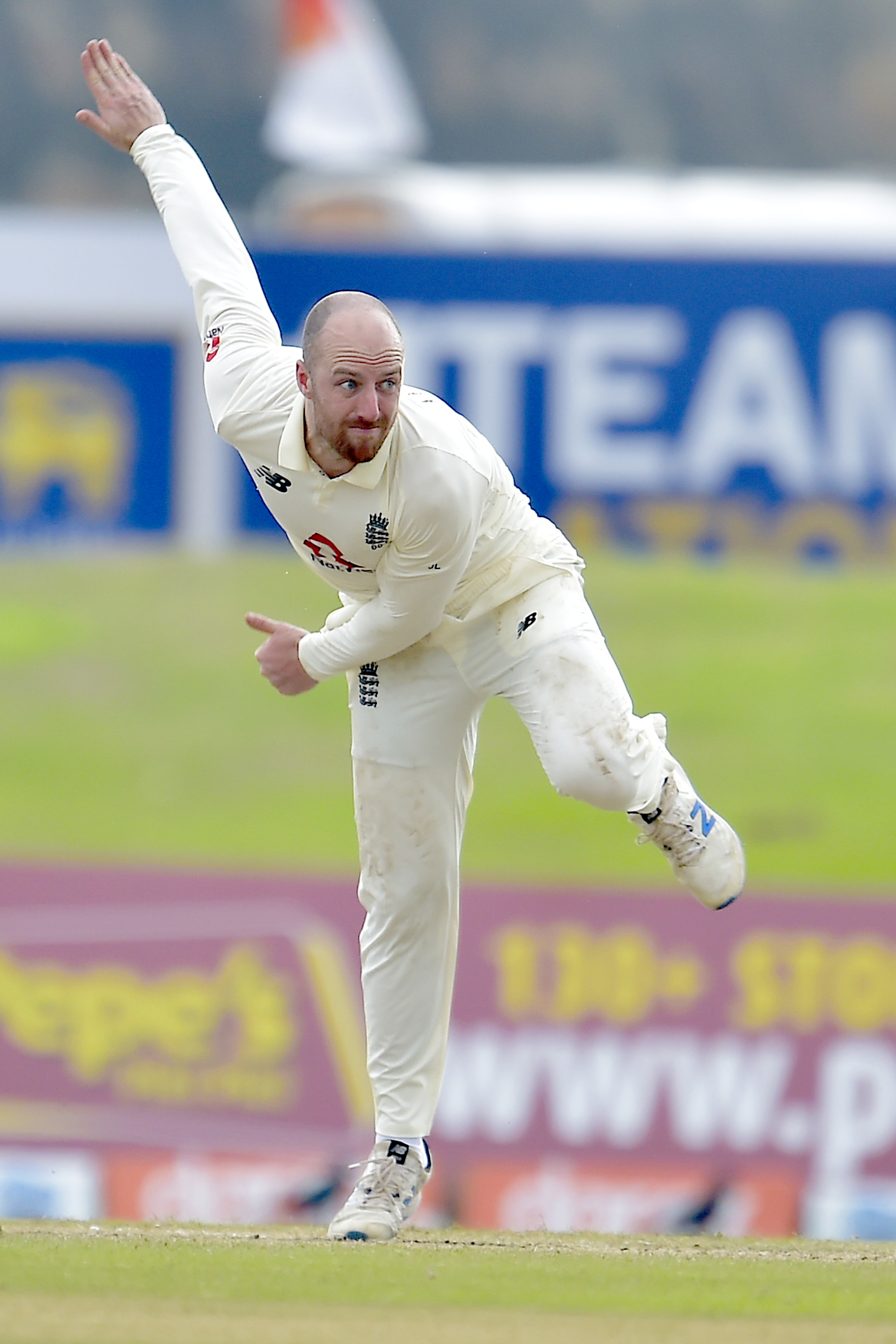 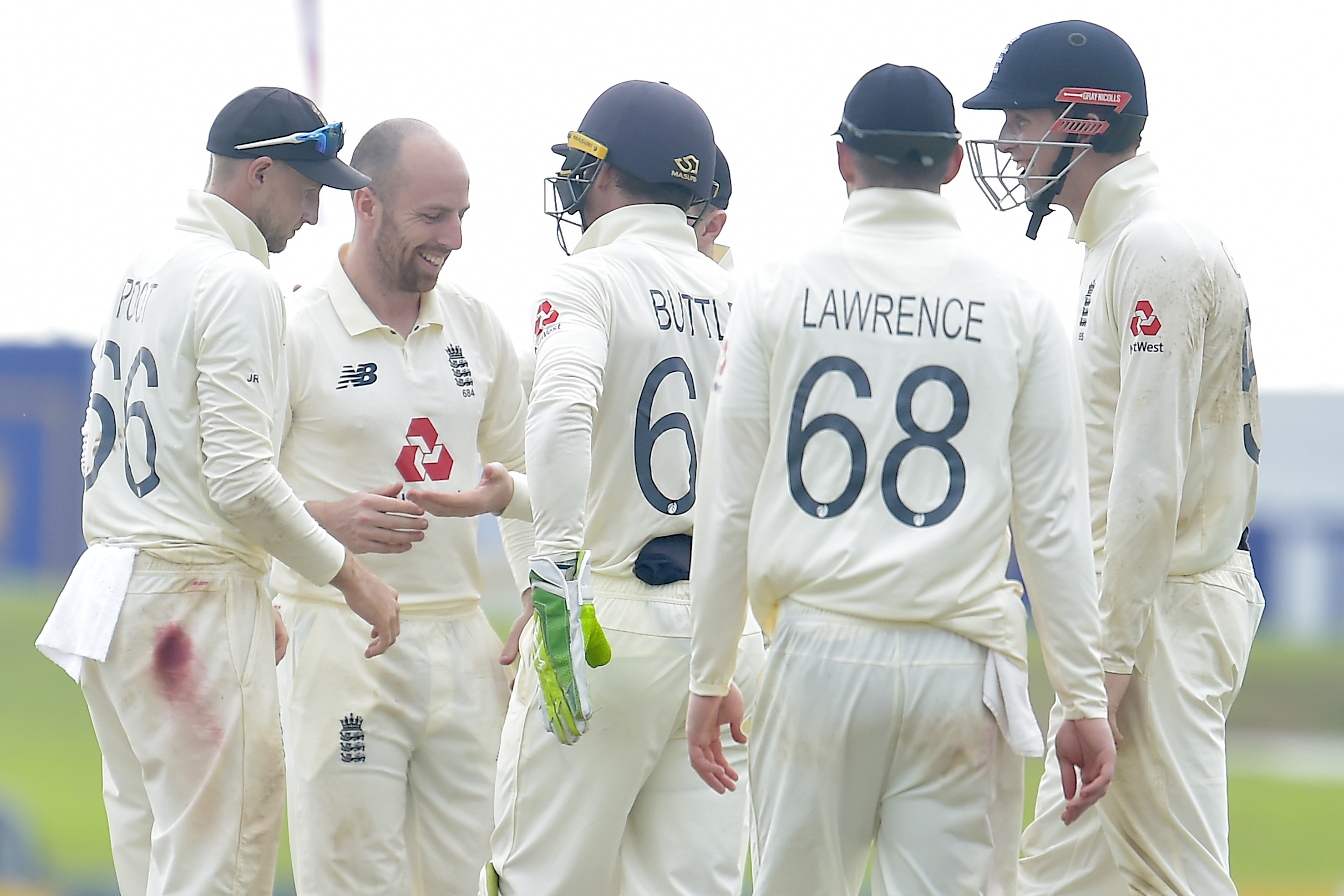 Prince Philip is on the mend. The 99-year-old royal underwent a successful heart procedure for a pre-existing condition on Wednesday (March 3), and he is…