JACK GREALISH often ruffles a few feathers on the pitch – but he has proved he is a thoroughly good egg away from it.

Manchester City's £100million man has repeatedly shown he is willing to go out of his way to support good causes. 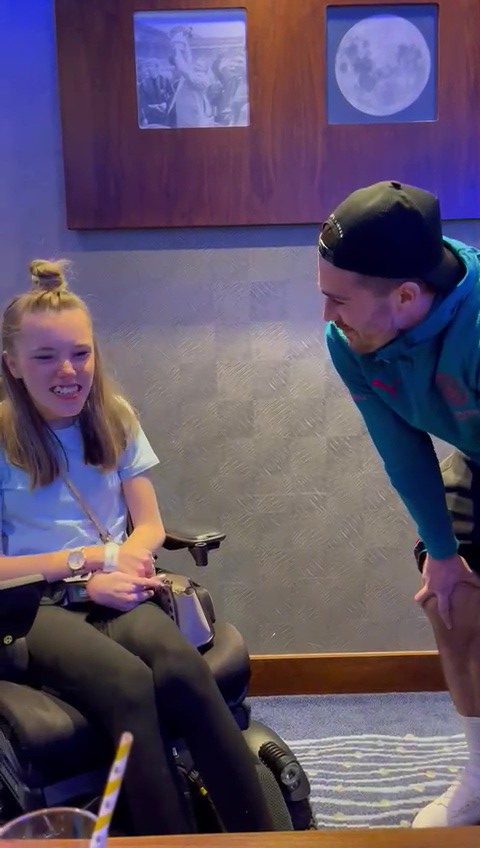 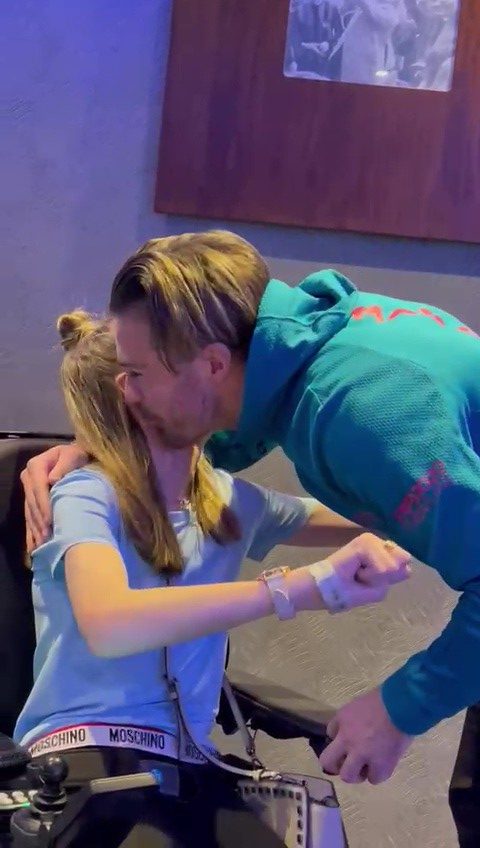 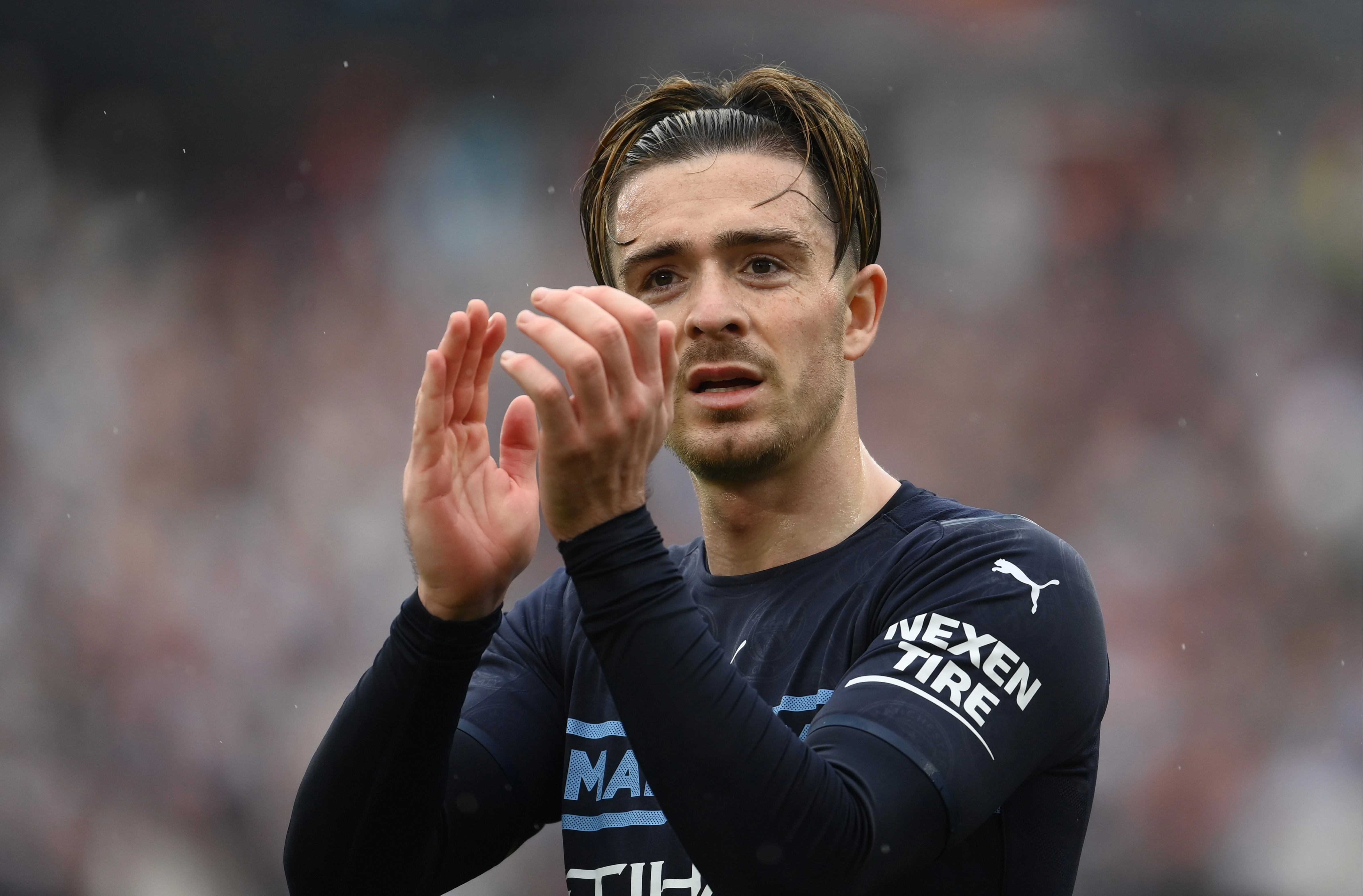 The former Aston Villa star is renowned for his charity work in and around the Birmingham community.

It was the top he wore when he scored an important winner in a derby against Bimingham.

He said at the time: “To show my support to the NHS, I’m holding a raffle for one of my favourite shirts. 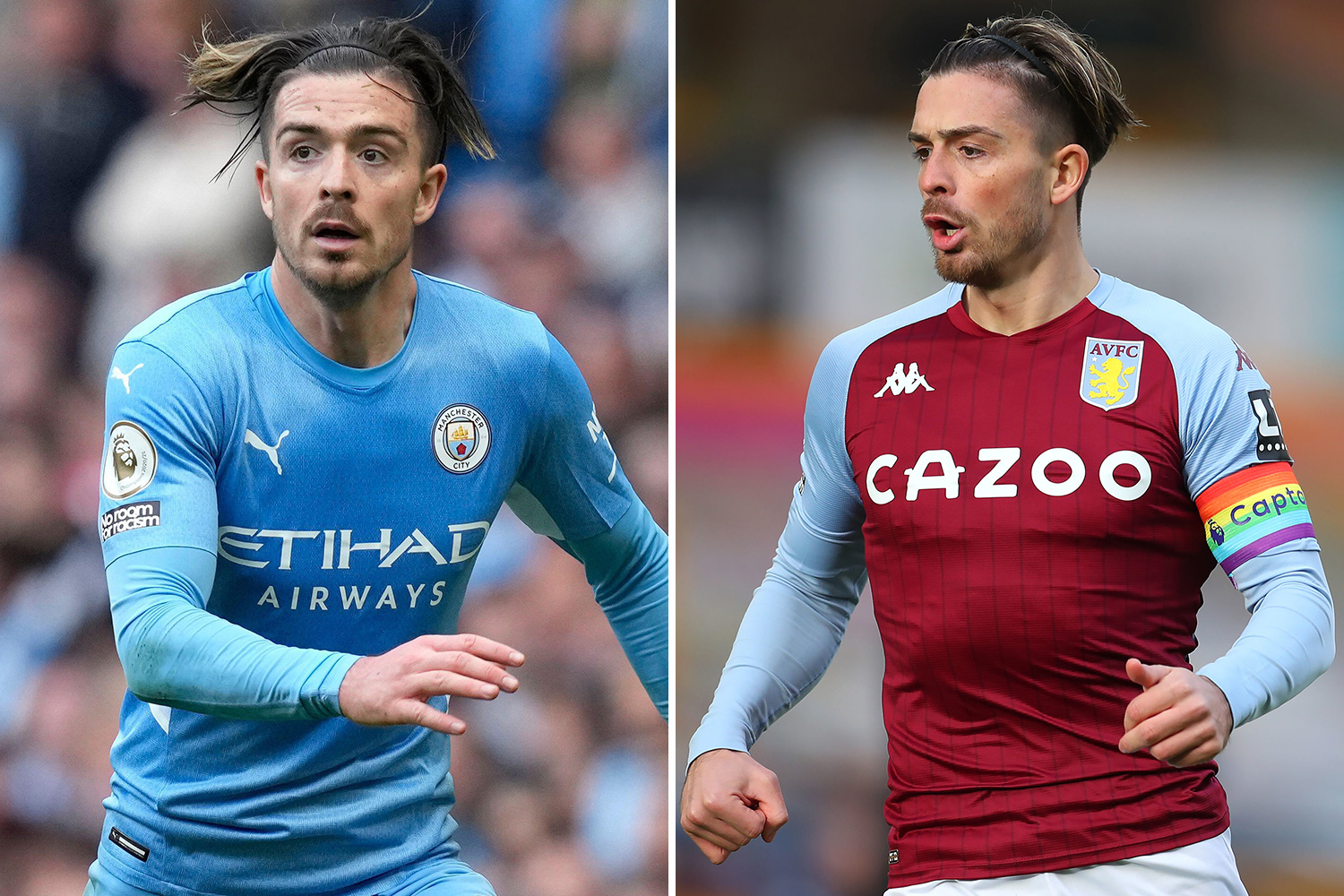 "Everyone knows how important that match was to me!”

He also donated a Villa shirt signed by their 2019 promoted side to a Twitter follower after his best friend committed suicide, with proceeds raised from its sale donated to a mental health charity.

The England star is also said to have donated £150,000 to a local hospital during the height of the coronavirus pandemic.

And he is a long-time supporter of the Saving Lives and Children in Need charities.

Grealish delighted an emotional fan in February by surprising her with a signed shirt before helping Man City progress in the FA Cup.

The 26-year-old stopped on his way into the Etihad after spotting Abbie Pinder and her mum.

He autographed the personalised shirt and leant down to her wheelchair for an embrace with Abbie, leaving her visibly emotional.