JACK GREALISH is in contention for a return to Aston Villa on Wednesday night.

The £100 million ace has missed the last three club matches after picking up a muscle injury on international duty. 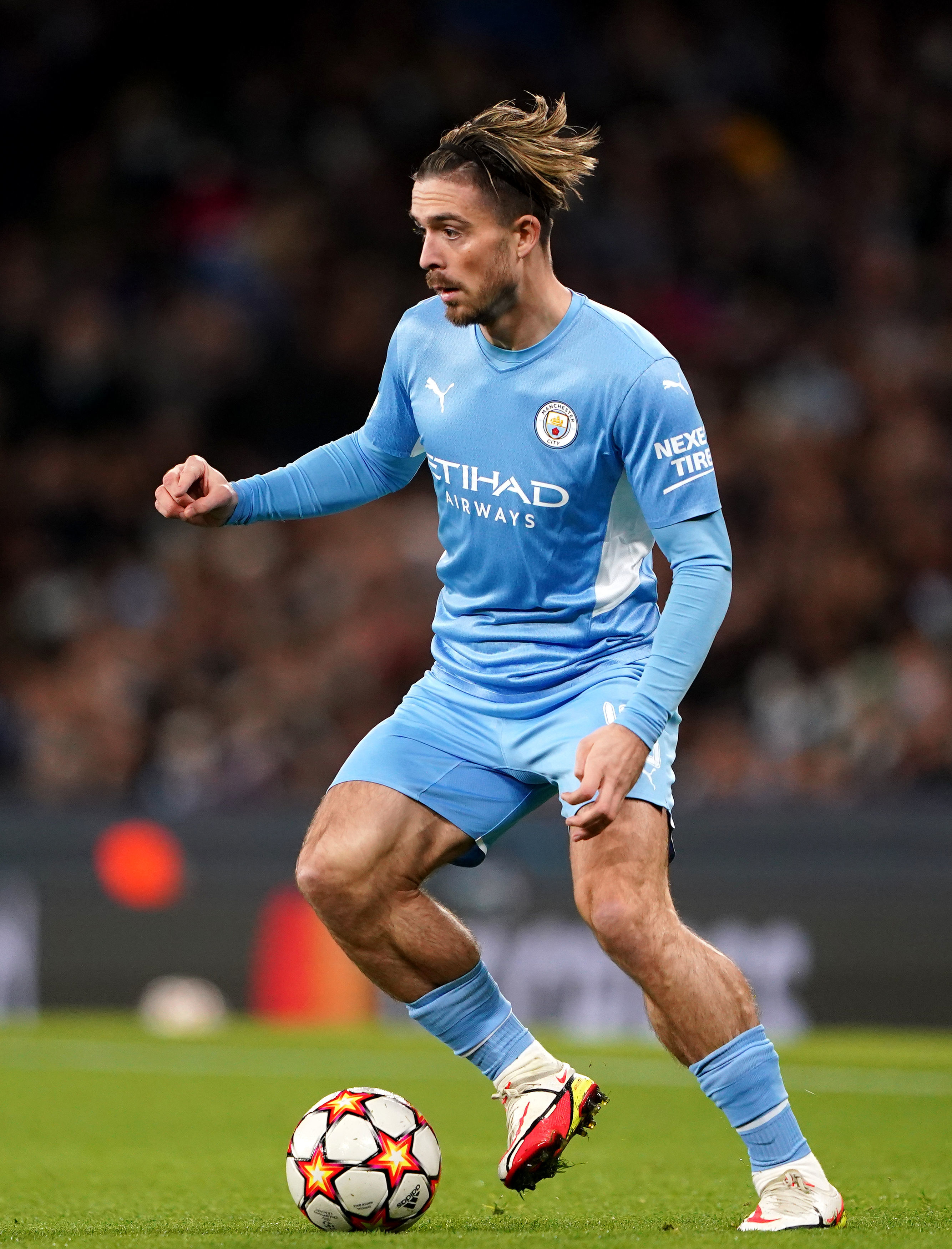 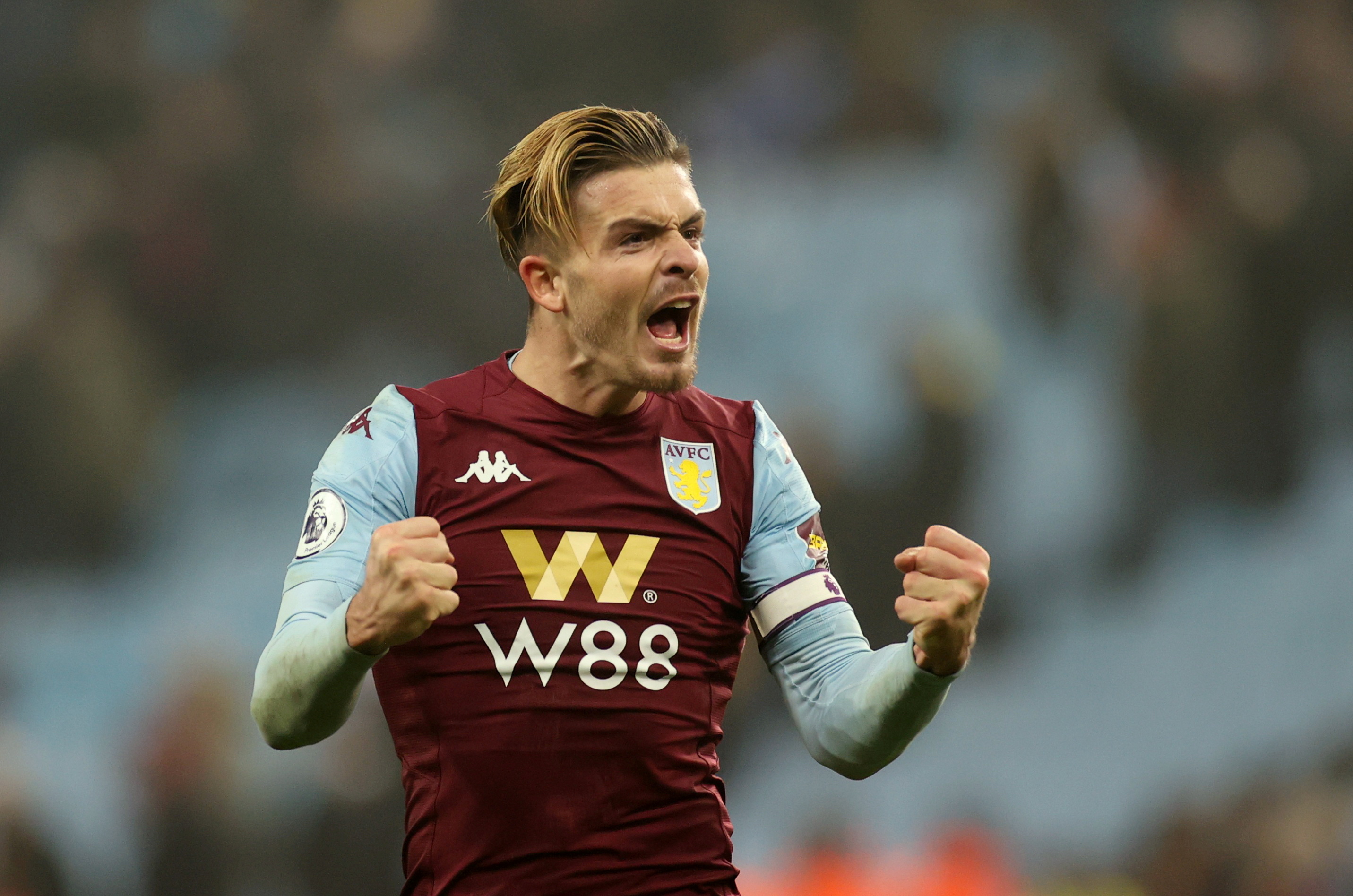 But he returned to training at the Etihad campus on Monday and Man City will make a late decision on whether he travels to Birmingham.

It comes after he revealed in the lead up to the match that he recently rejected the opportunity to return to Villa Park as a supporter.

He told The Telegraph: “I knew some people would be unhappy when I left, and I can see why some were like that, but I gave my all for the club every single year I was there. If I score, I’m not going to be celebrating.

"At the end of the day I’m Jack Grealish from Solihull who loves the Villa. That will never change –  I’ve had a season ticket since I was four and been a fan my whole life.

“I was so close to coming to the West Ham game [in October], as we’d played on Saturday against Palace. I was invited to sit with Christian [Purslow, Villa’s chief executive] but I wasn’t actually sure of the reception I was going to get so I didn’t go.

“Fingers crossed it will be a good one on Wednesday. I’ll clap all four sides of the ground no matter what. If I get booed it will be a bit awkward!”

The same fitness situation applies to his Three Lions team-mate Phil Foden who has also sat out the last couple of matches.

Pep Guardiola said: “Jack's first minutes were with the team yesterday. Later on Tuesday we will see if he and Phil Foden can travel tomorrow to Birmingham.”

Kevin de Bruyne has come out of isolation after getting Covid during the international break – but has yet to train with the squad.

Pep says he is in an “emergency” situation with several players currently sidelined and Aymeric Laporte suspended.

He said: “We are in an emergency in the squad. We have few, few, few people. Ayme is out.

“We never complain when it is not possible for players to play for injuries or red cards, I trust a lot in the squad and other players come in.

“But we are in real trouble for December – the toughest month of the year –  because we have few, few players.

“Kevin is back but he needs time to be fit. All the people who had Covid explain that they are drained and tired and need time, and Kevin is a player who needs to be fit otherwise he cannot show his top quality.

“Phil and Jack are still in the same situation. Maybe tomorrow they can play but not a lot of minutes.

“We are going to see after they train today (Tuesday) with the doctors and physios. The rest, we have just 14, 15 players.

“We are in a difficult position because a lot of players play a lot of minutes. We will see what happens after training today.”

Meanwhile, Guardiola has defended the way Grealish has settled with his new club since his British record transfer in August.

He admitted some of his players have taken time to settle after arriving at the Etihad for big money.

But Pep dismissed the idea it could be next season before the City fans see the best of the £100m man.