ITV and Sky could try to reclaim Champions League coverage from BT Sport, a report says.

With Uefa unhappy at low viewing figures, The Times suggest ITV are weighing up an offer to bring Europe's top domestic tournament back to terrestrial television. 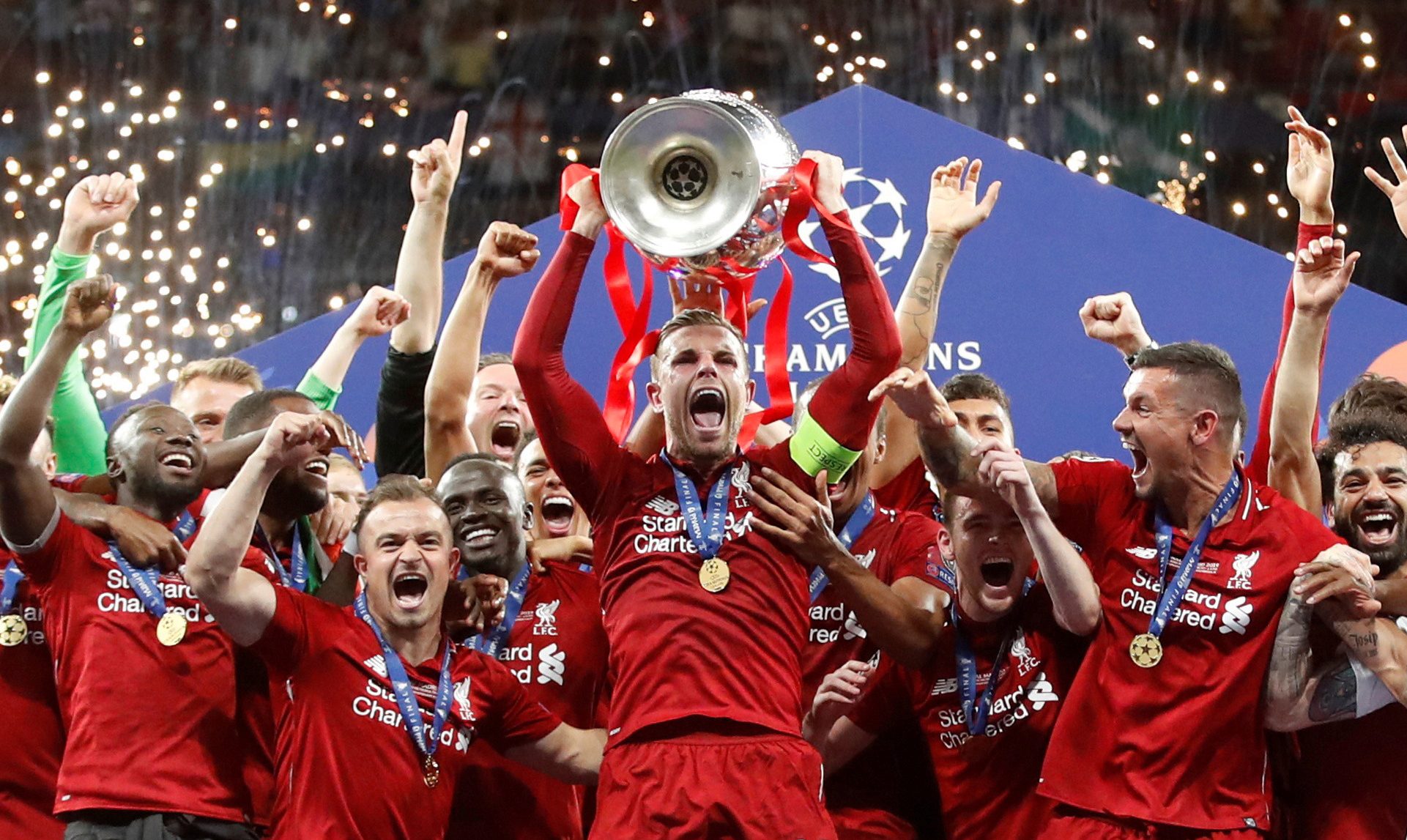 ITV and Sky shared the rights until four years ago when BT produced a stunning bid.

And if ITV put together another proposal for 2021-2024 it is likely to be similar to their last coverage – showing one or two midweek games, with pay TV broadcasting the other match.

The Champions League final is still free to air as it is a listed event under Government rules.

Adam Schlesinger, the lead singer of Fountains of Wayne, has passed away after complications from COVID-19. Adam Schlesinger has died at the age of 52.…