SIR LEWIS HAMILTON complained about his back problem after finishing fourth in the Azerbaijan Grand Prix.

Several fans expressed concern for the Brit after he was pictured clutching his back after the race. 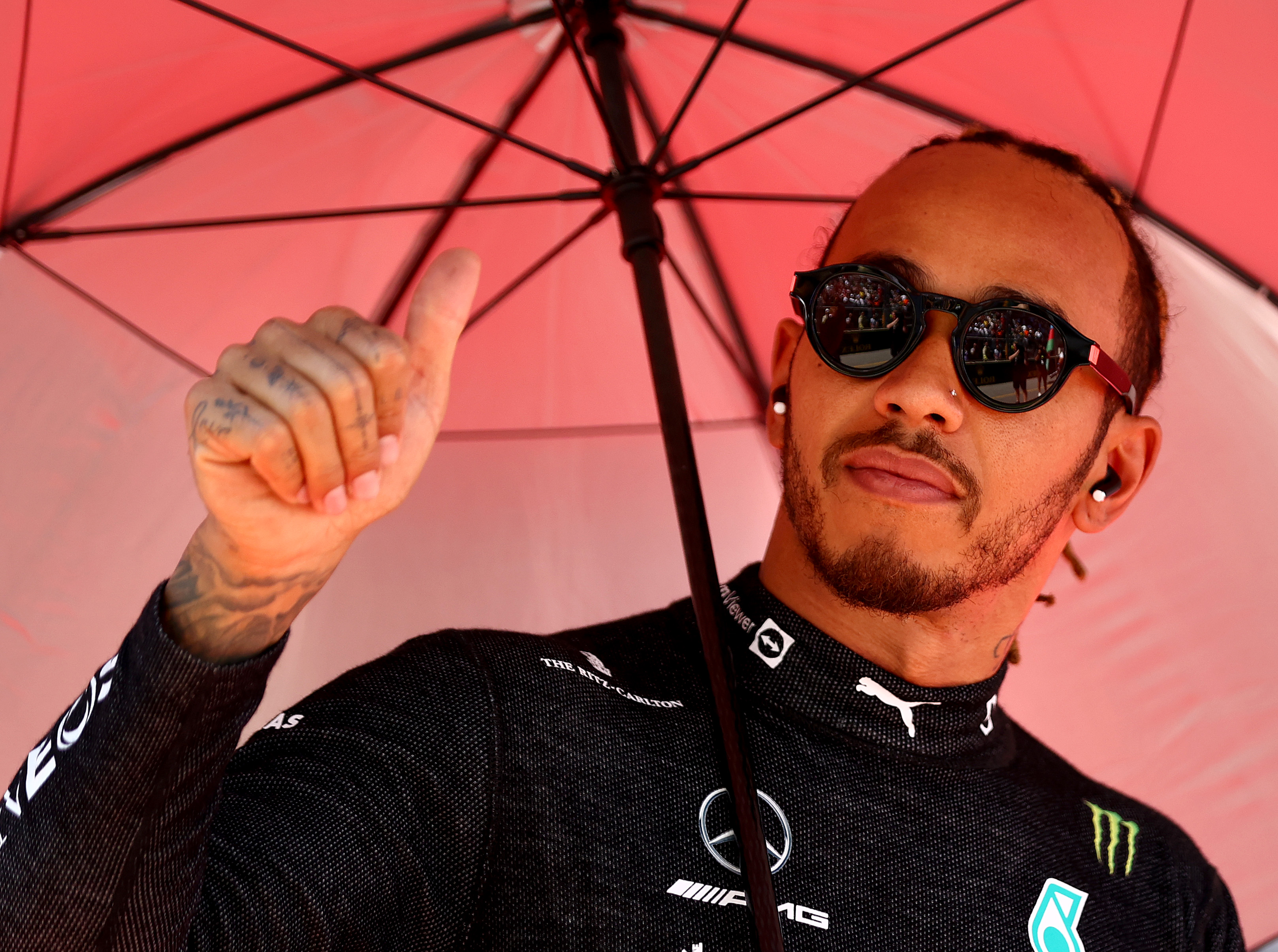 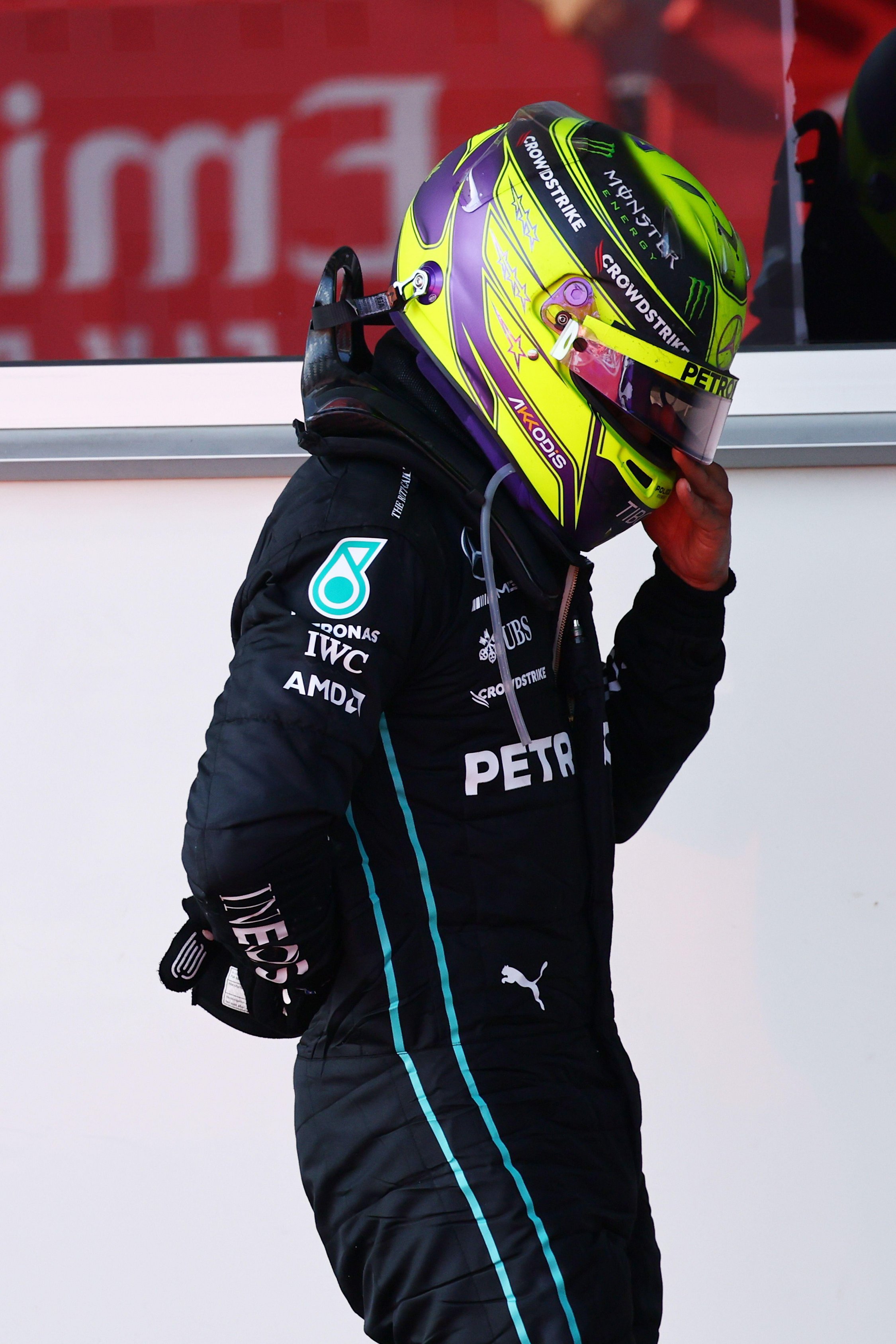 And the 37-year-old revealed he was in a lot of pain as a result of Mercedes' porpoising problem – with the car bouncing throughout the Grand Prix.

Despite his health problems Hamilton still managed P4 with team-mate George Russell finishing one place ahead to secure a podium place.

After the race Hamilton responded to fans' concerns on Instagram, writing: "P4 today. Congrats to George on another great drive and an overall positive result for the team.

"Seeing online that a lot of people are concerned about me with how awful it looked out there. It means so much that so many of you are sending love. 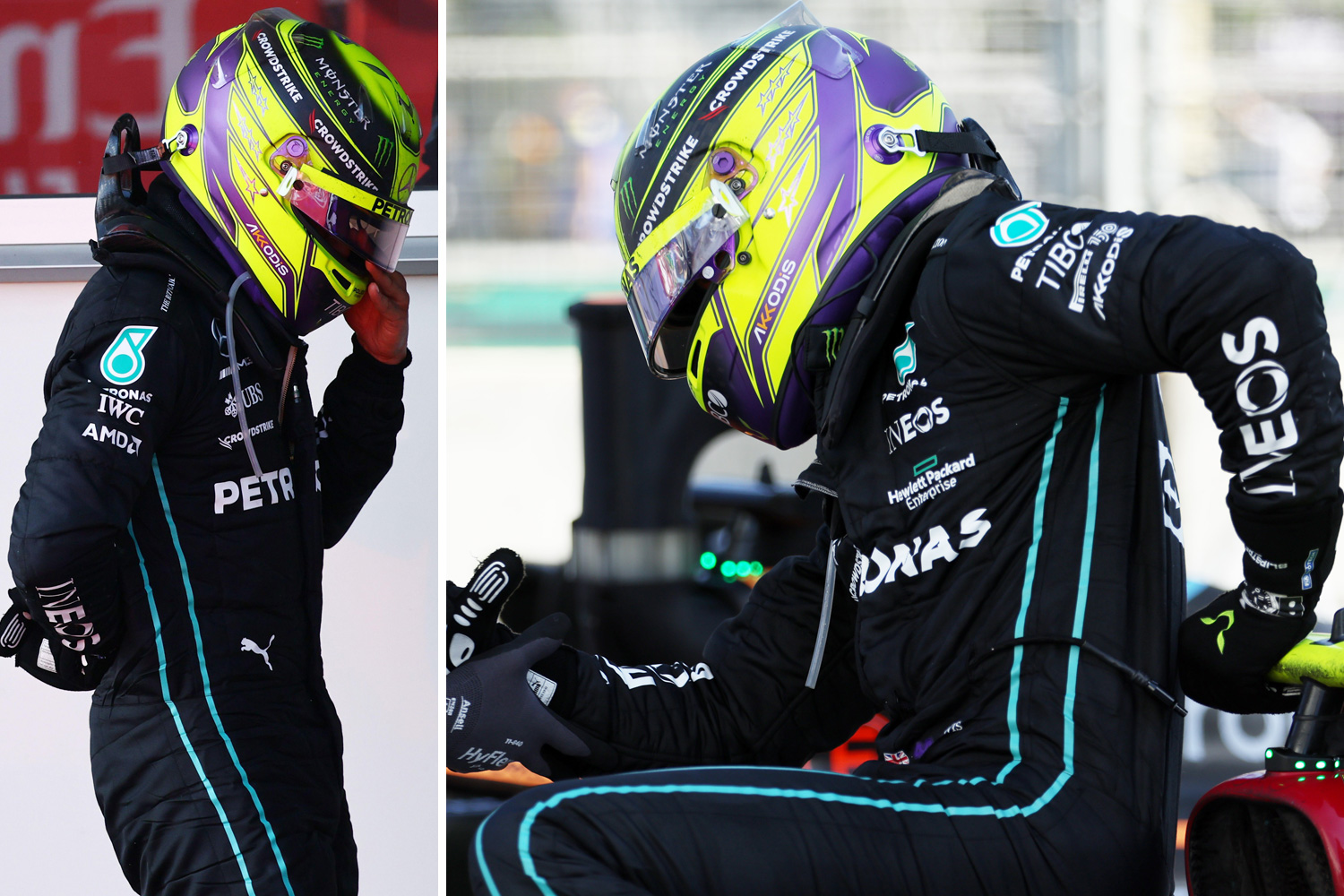 "I’ll be honest. It looks terrible and feels 100 times worse. Definitely some recovering and hard work with the team to do before Montreal to overcome this hurdle.

"Feeling better already, though, and motivated my [sic] to keep pushing. See you next week."

Hamilton also described the race as the most painful of his career and that he "prayed for it to end".

SoccerAid 2022: England team revealed with Neville and Carragher at the back

England star booted out by partner after splashing £55k on escort

The seven-time world champion made his discomfort known during the race too – telling his team about his back via the radio.

Horner claims Mercedes are making a big deal of the problem to raise concerns over safety, which could result in rule changes that would aid the team.

Unlike Mercedes, Red Bull have minimal porpoising issues and the performance of their car may be hindered by a rule change.

Horner said: "Look, it is uncomfortable but there are remedies to that [porpoising] but it is detrimental to the car performance. What is the easiest thing to do? Complain from a safety point of view but each team has a choice.

The easiest thing is obviously to raise the car so a team has a choice to do that.

"You have a choice where you run your car and you should never run a car that is unsafe. 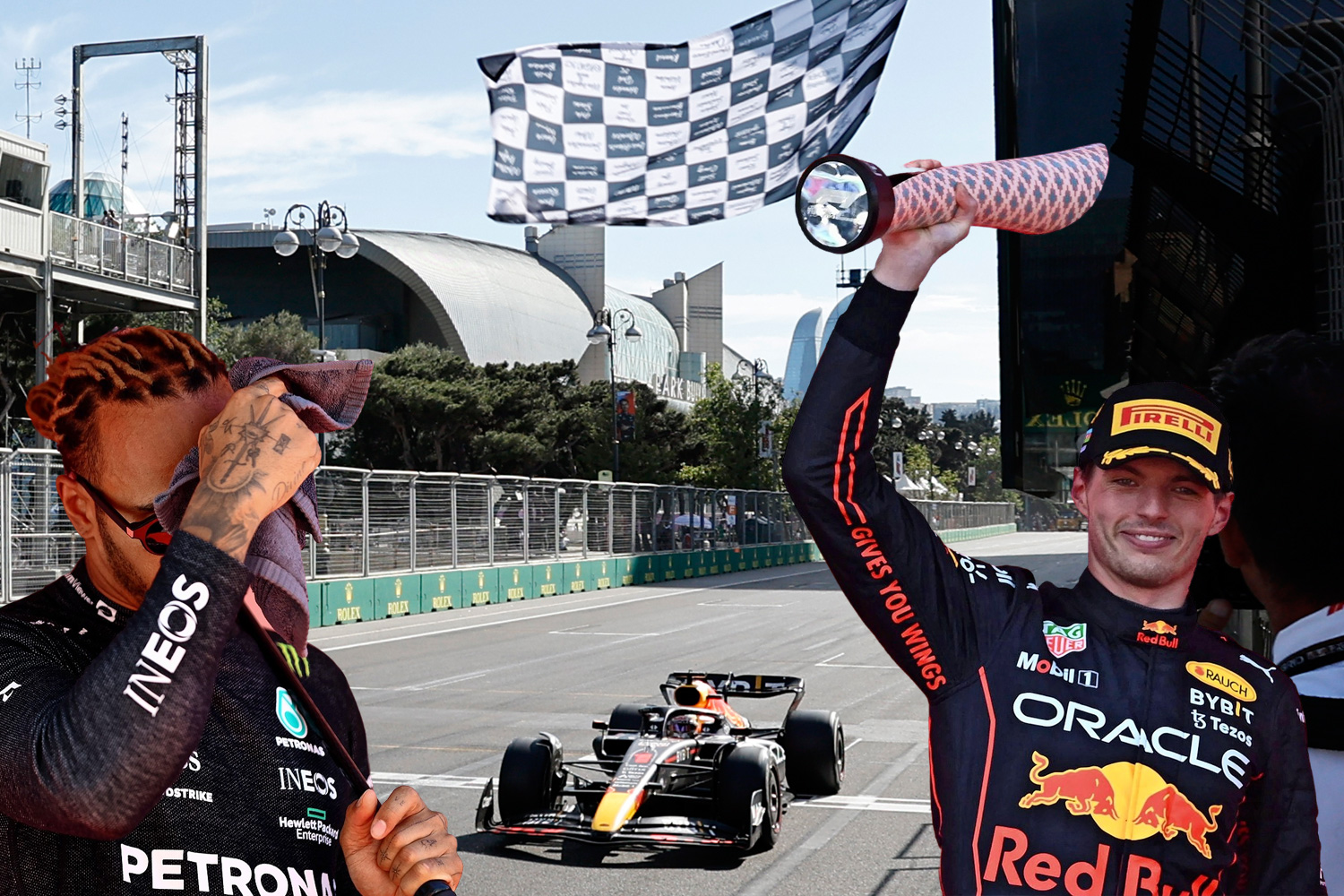 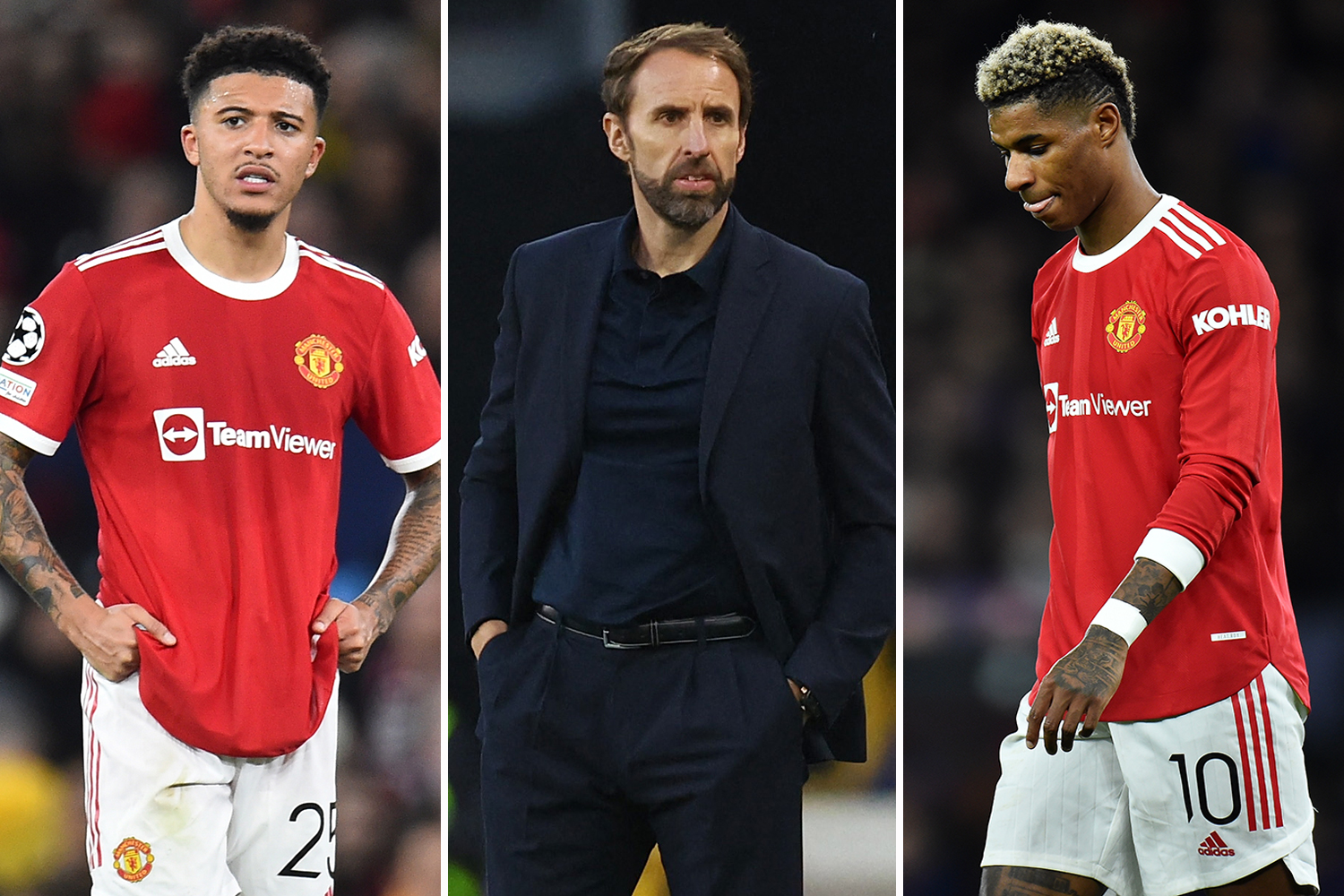 "But I think that is more for the technical guys because there are certain cars that have some issues and certain cars with very few issues.