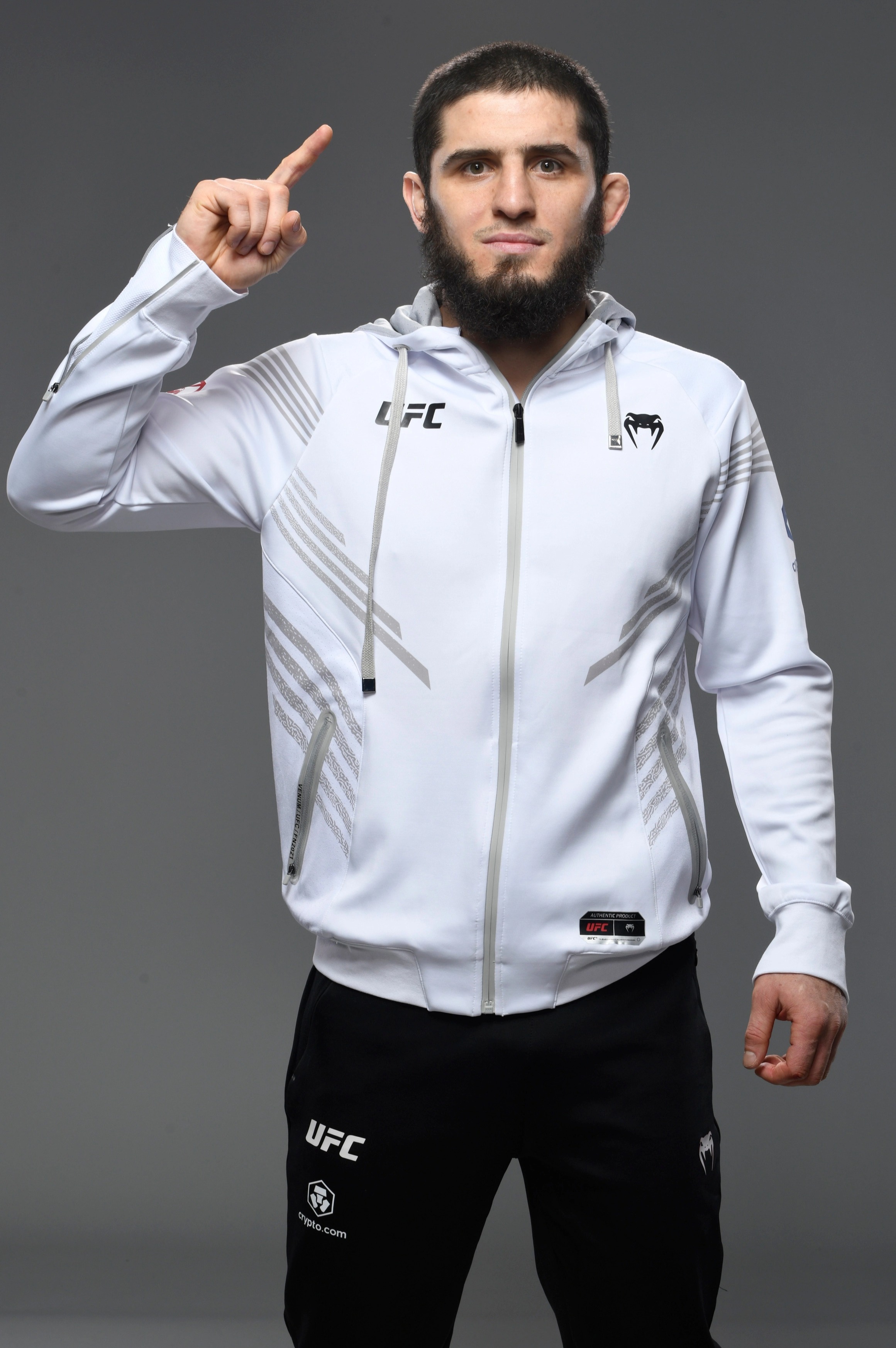 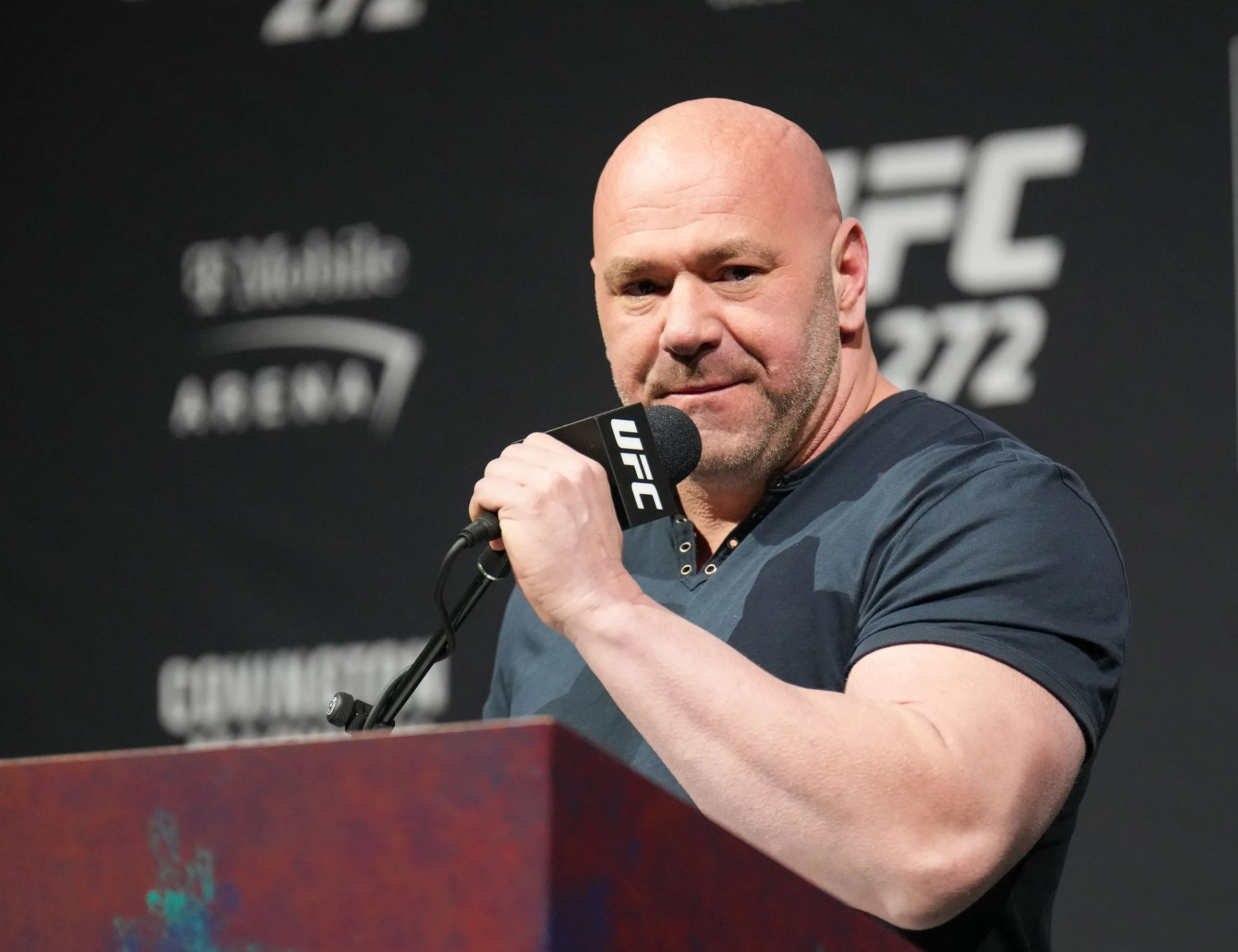 But White later said: “When I went to bed one of the nights, I thought it was done. Woke up the next morning and found out they turned it down."

Dos Anjos, 37, went on to later beat Renato Moicano, 32, and claimed Makhachev, "asked for a million dollars, or something, to take the fight.”

The lightweight contender, 30, has now hit back and denied demanding $1m to take the short-notice bout.

Makhachev said: “I don’t want to talk about this, very small. Nothing big. 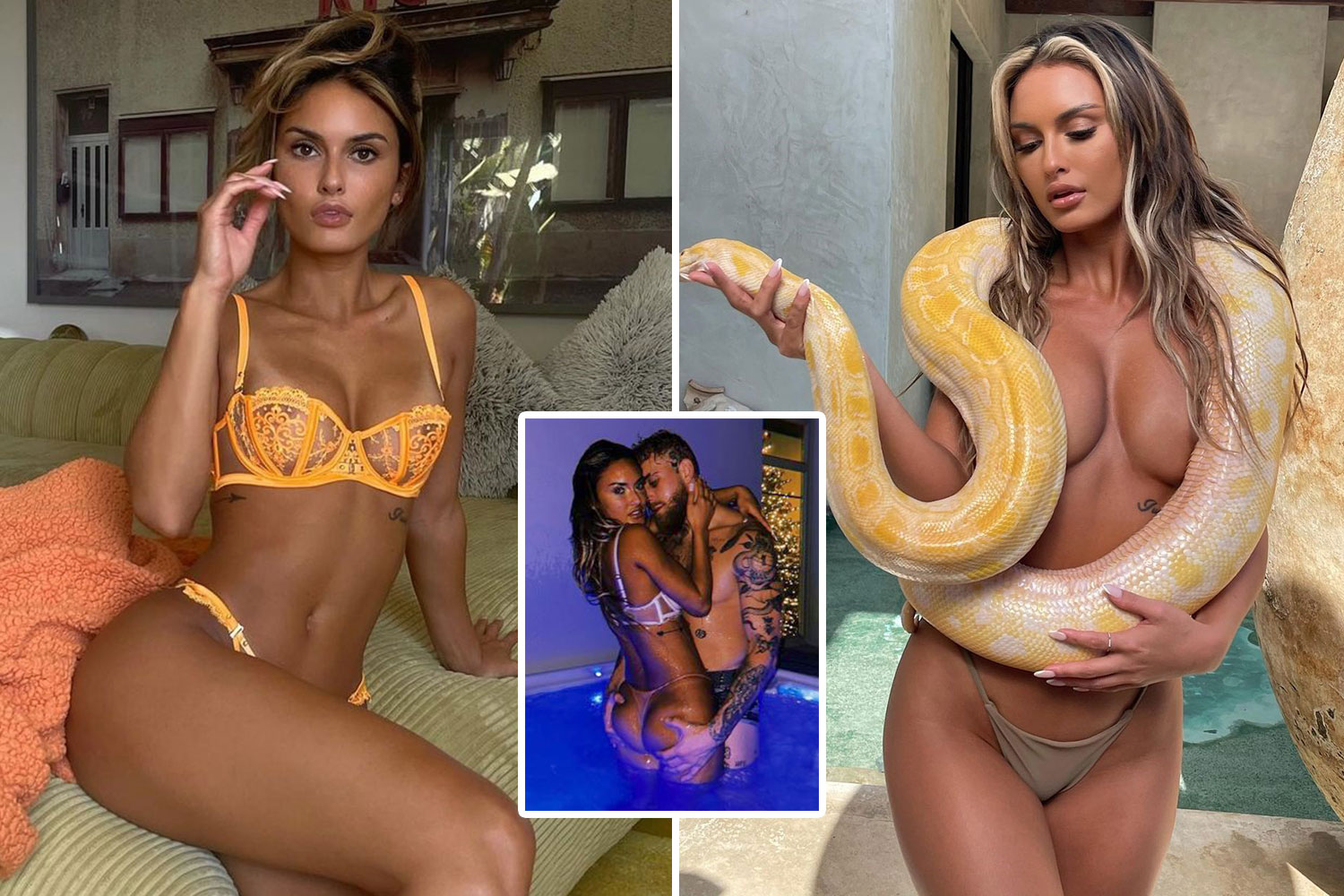 KICK FROM A ROSE 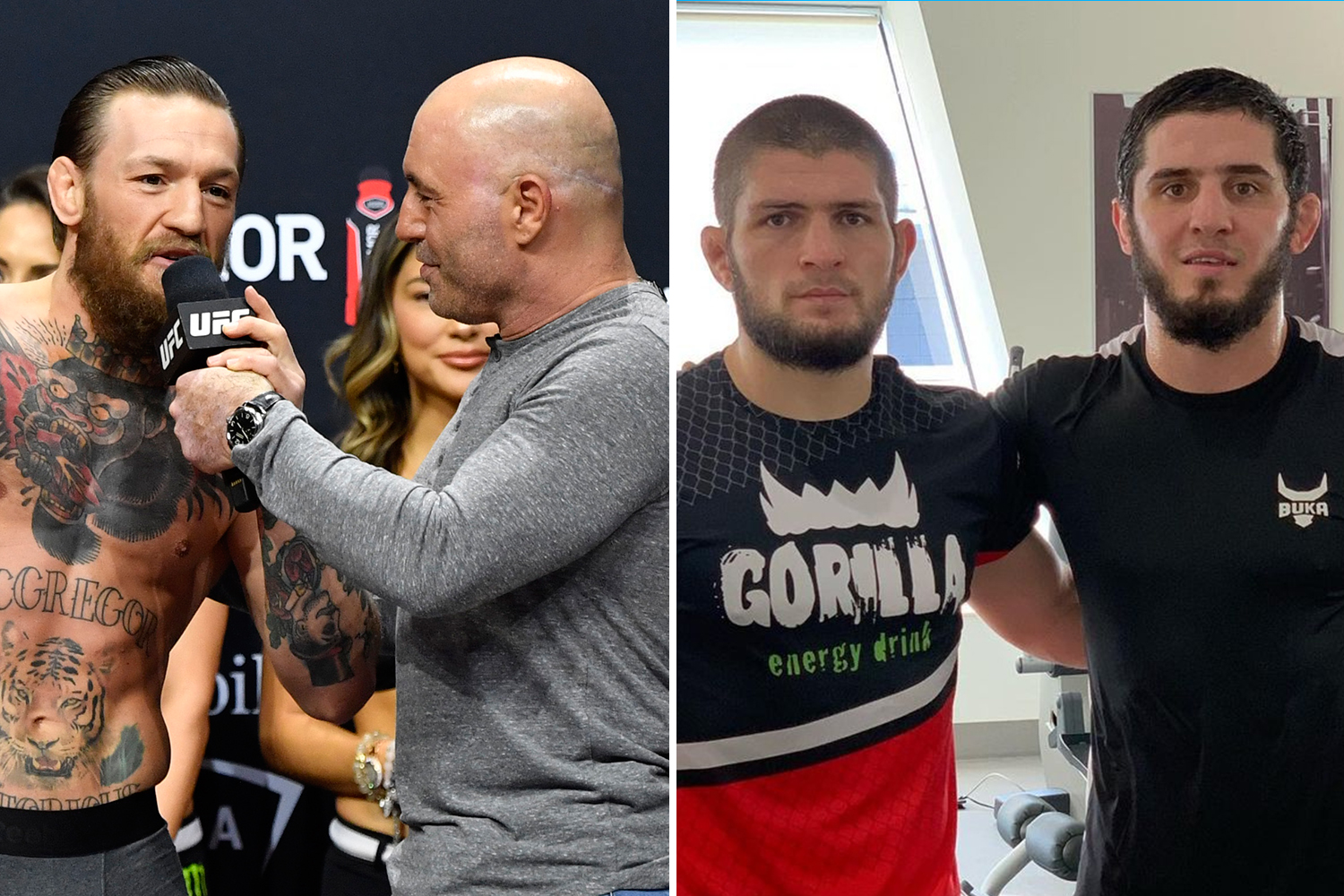 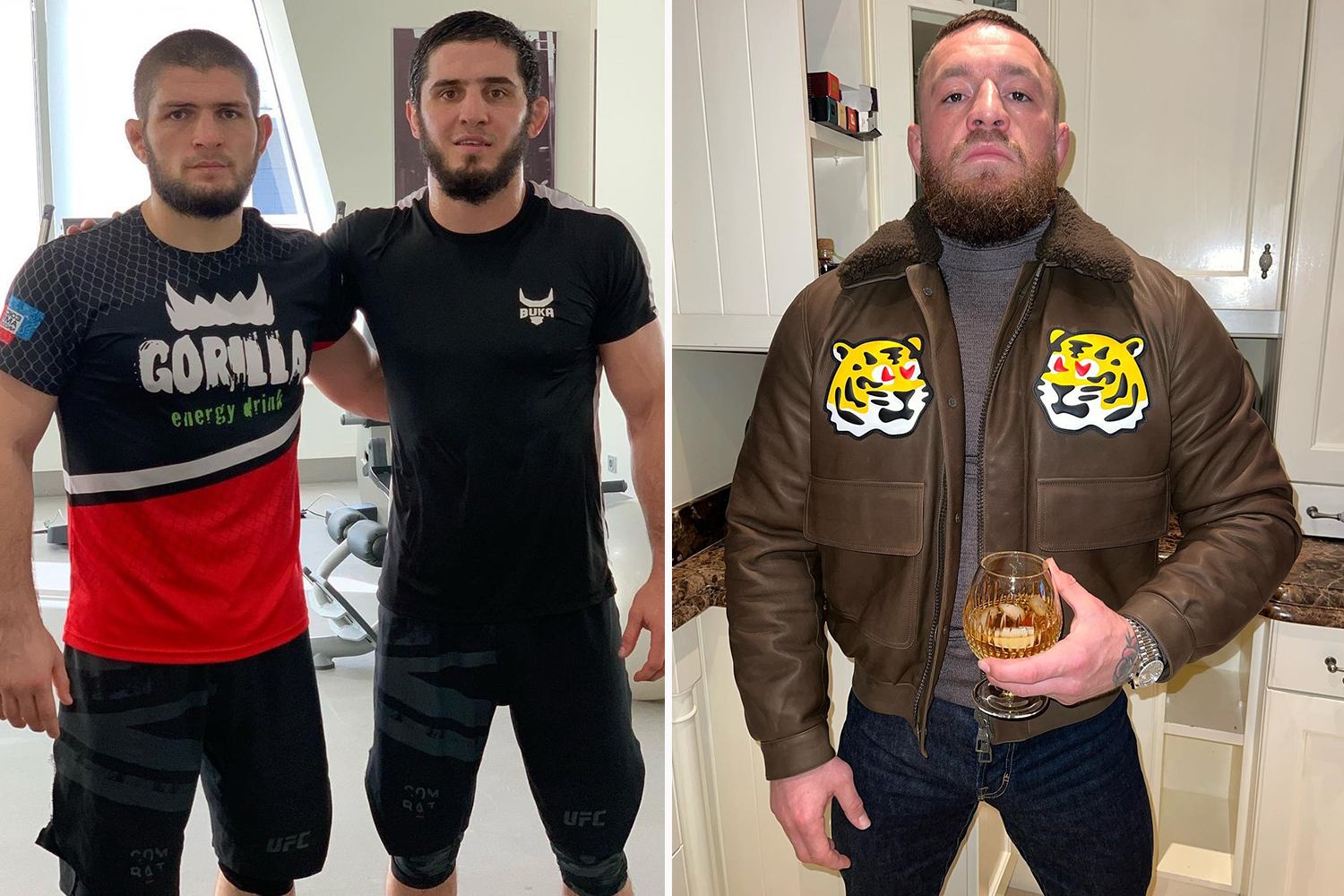 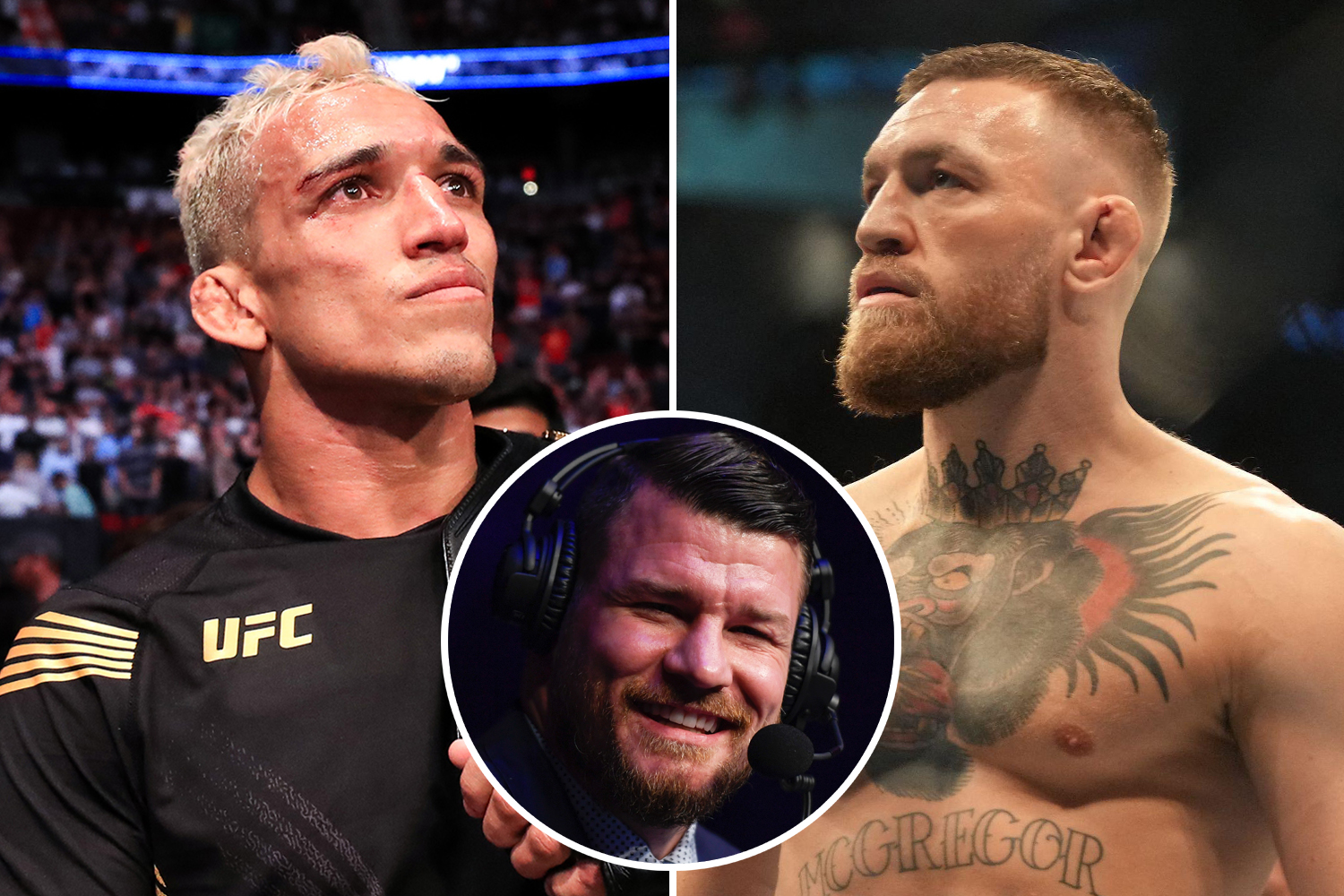 He added: “Dana said I turned down this fight but Monday morning when I woke up, I just saw some news like Fiziev had Covid, the fight is cancelled and I’d been in California on vacation and I wake up and call my manager.

"I asked about some conditions but very small conditions, nothing big that wasn’t possible to do.

“UFC [didn’t] call me, Ali didn’t call me, I woke up and I called Ali and I told him talk with UFC please, I want this fight – but the UFC didn’t do it. That’s why the fight didn’t happen and that’s it.”

Makhachev, who has seen fights with Dos Anjos cancelled in the past, had only fought one week prior, beating Bobby Green, 35. 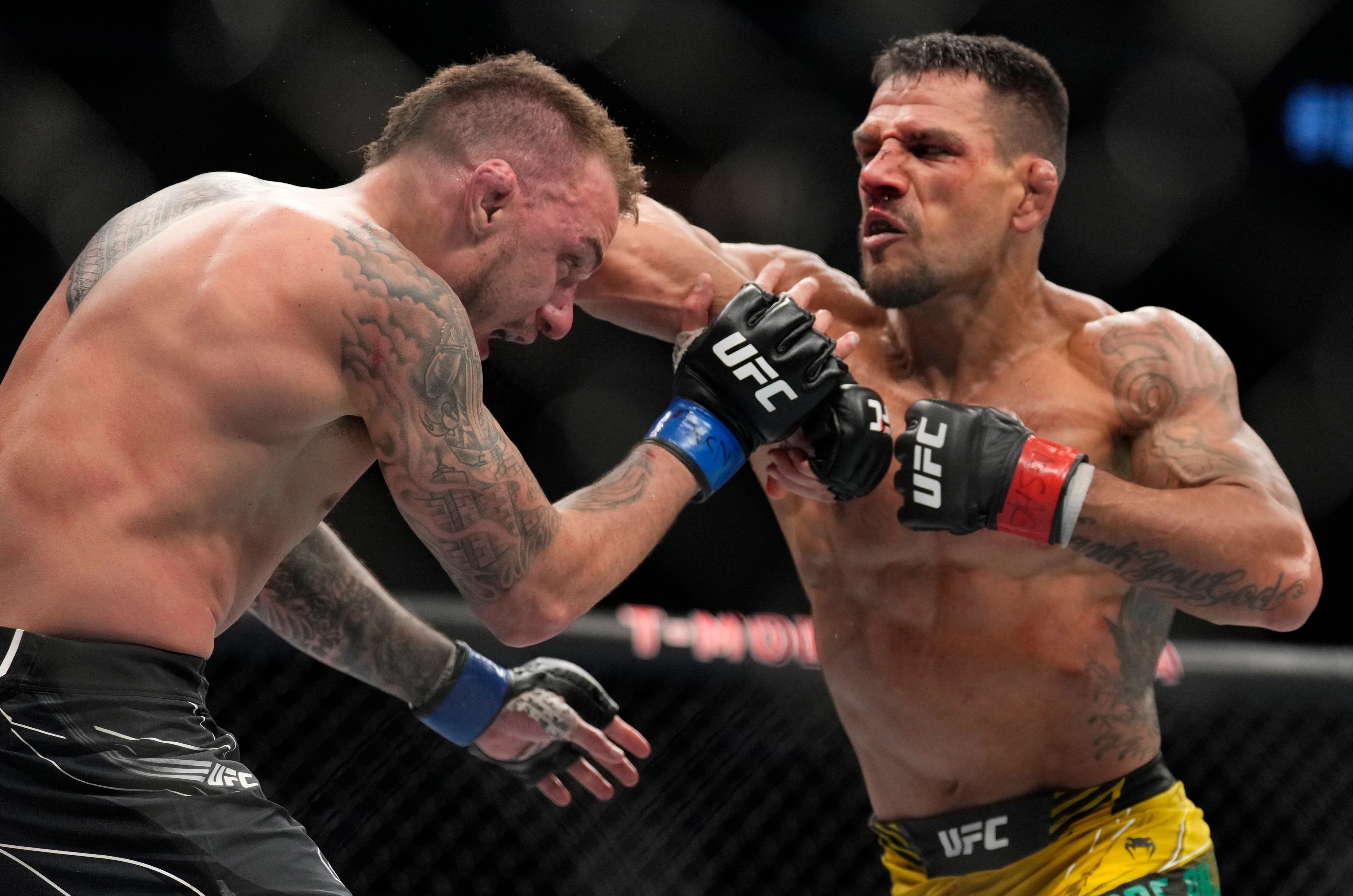