CHELSEA get their Club World Cup campaign underway as they look to win the competition for the first time.

The Blues have participated in the Club World Cup before, but were beaten 1-0 by Corinthians in the 2012 final. 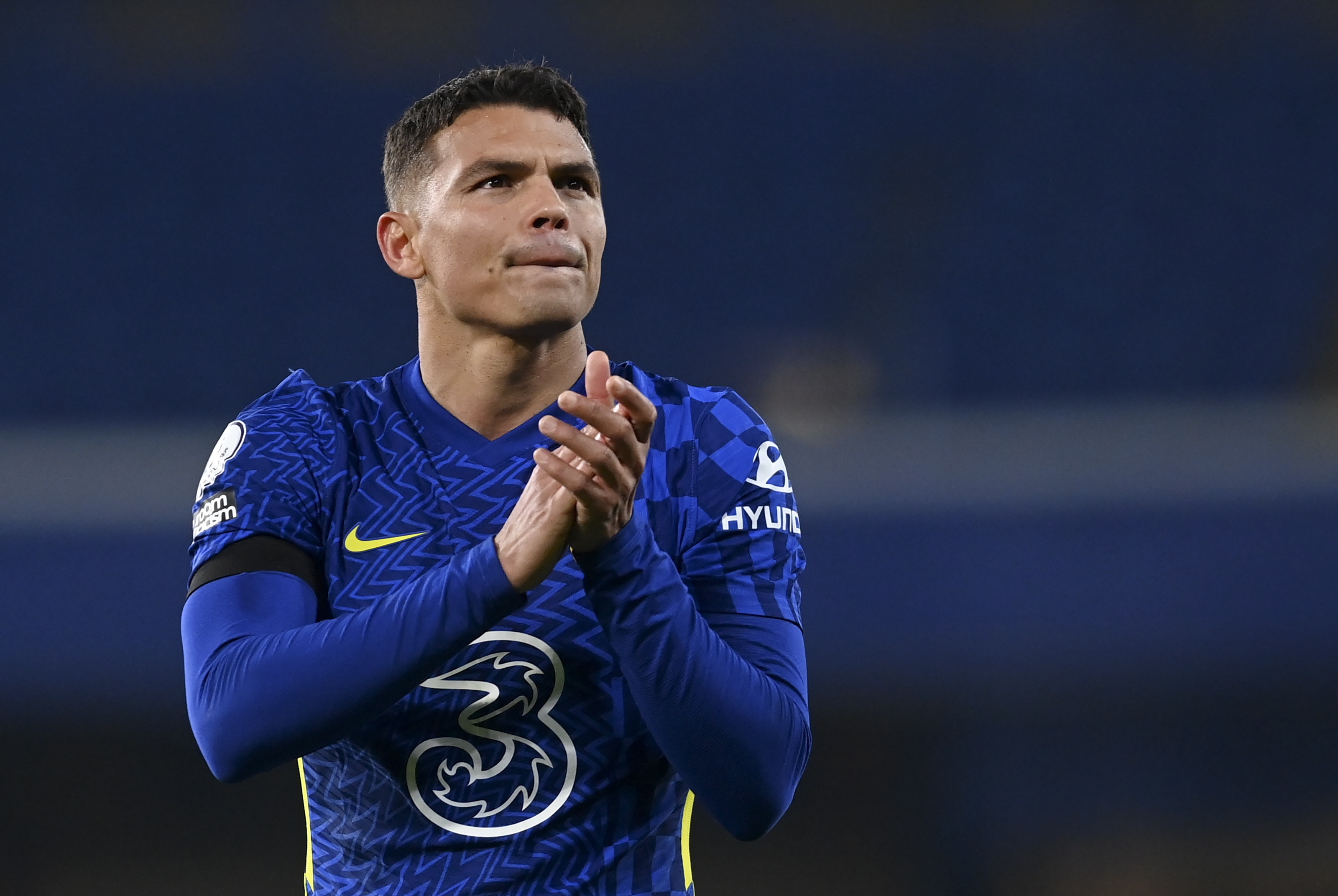 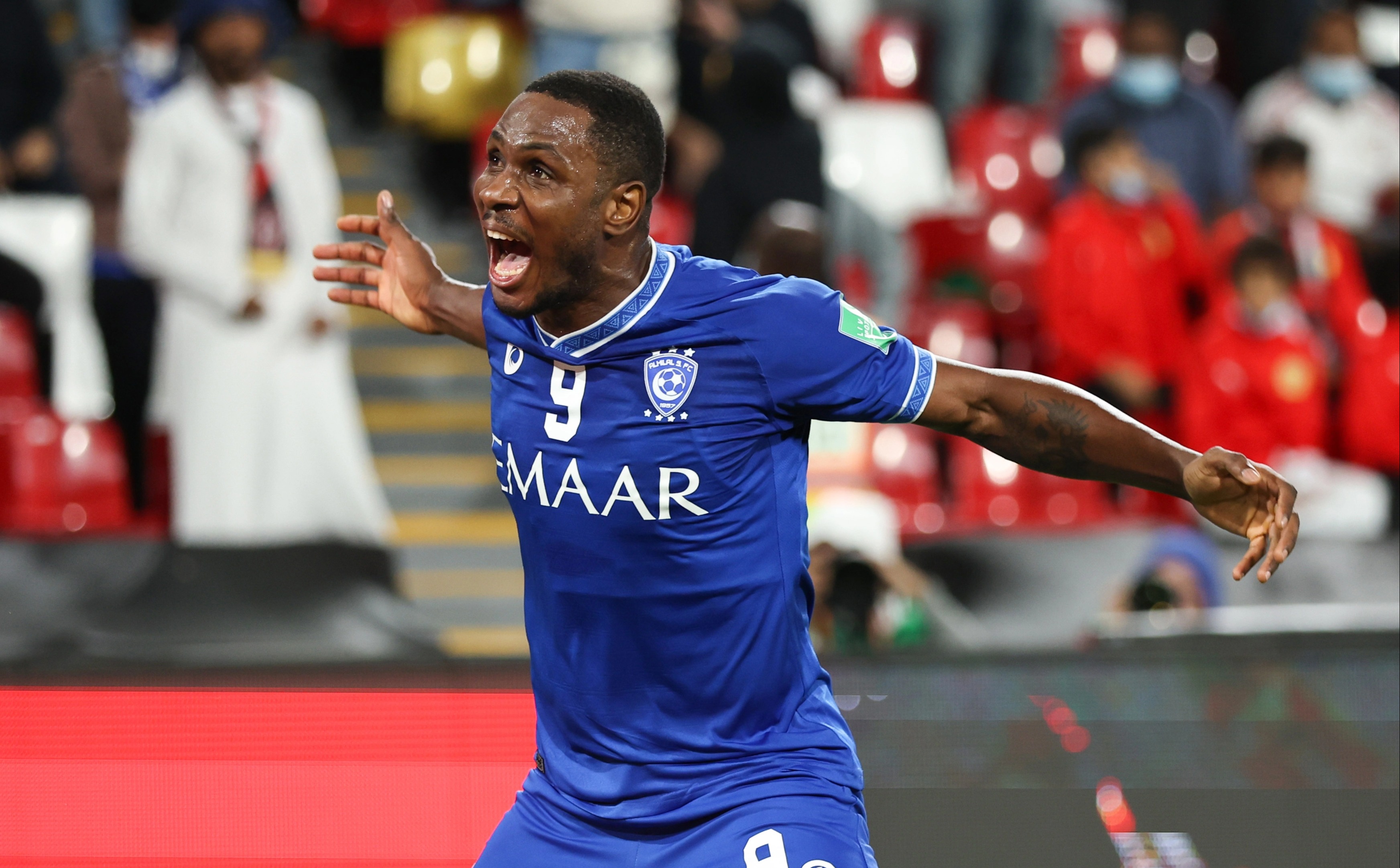 However, their Champions League final win over Man City has given them a second chance to win the trophy a decade later.

Standing in their way in the semi-final is Asian champions Al Hilal.

The Saudi side came from behind in the quarter-finals to hammer UAE champions Al-Jazira 6-1 on their own turf.

What time does Chelsea vs Al Hilal kick off?

Is Chelsea vs Al Hilal on TV and can I live stream it?

Can I watch Chelsea vs Al Hilal for free? 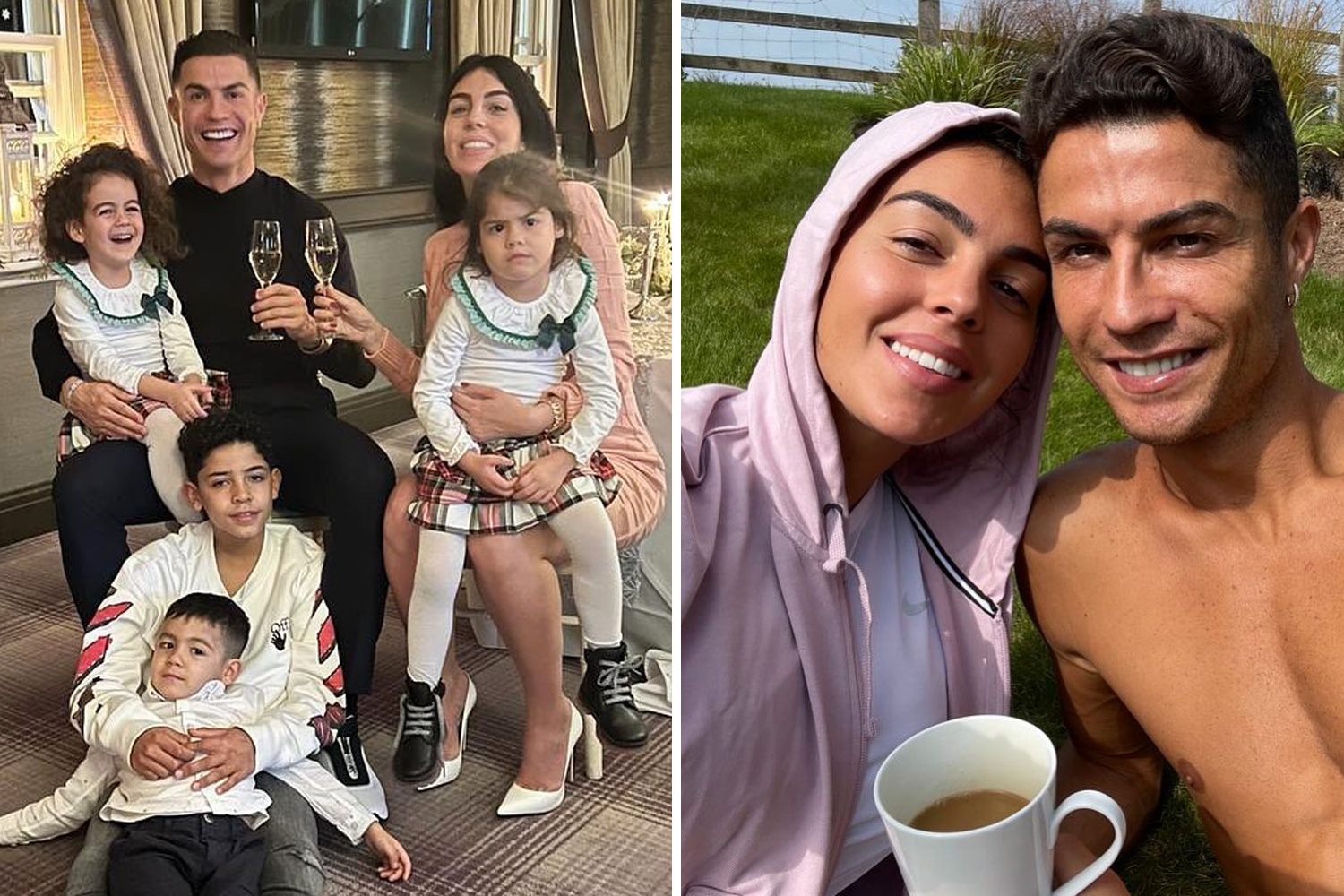 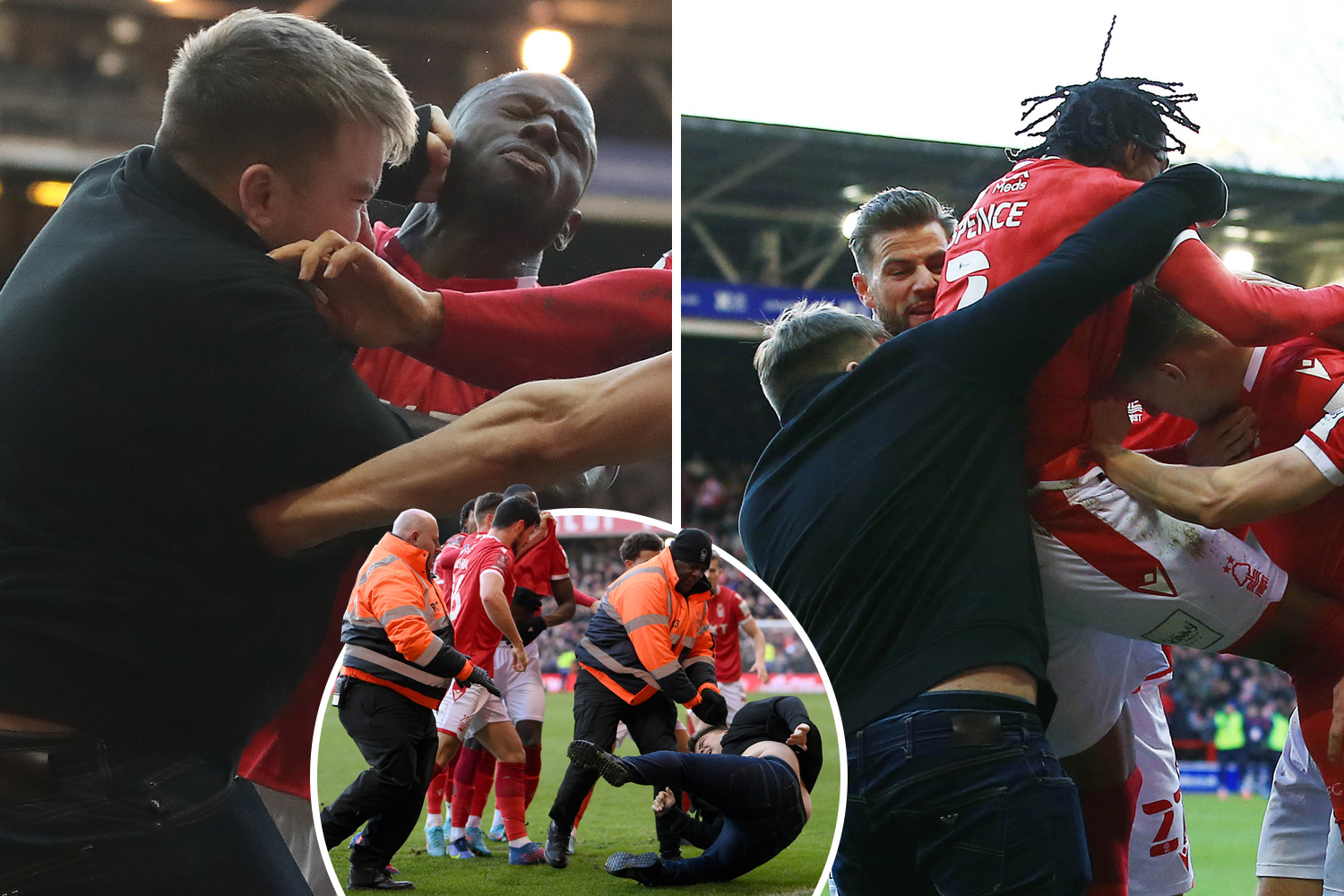 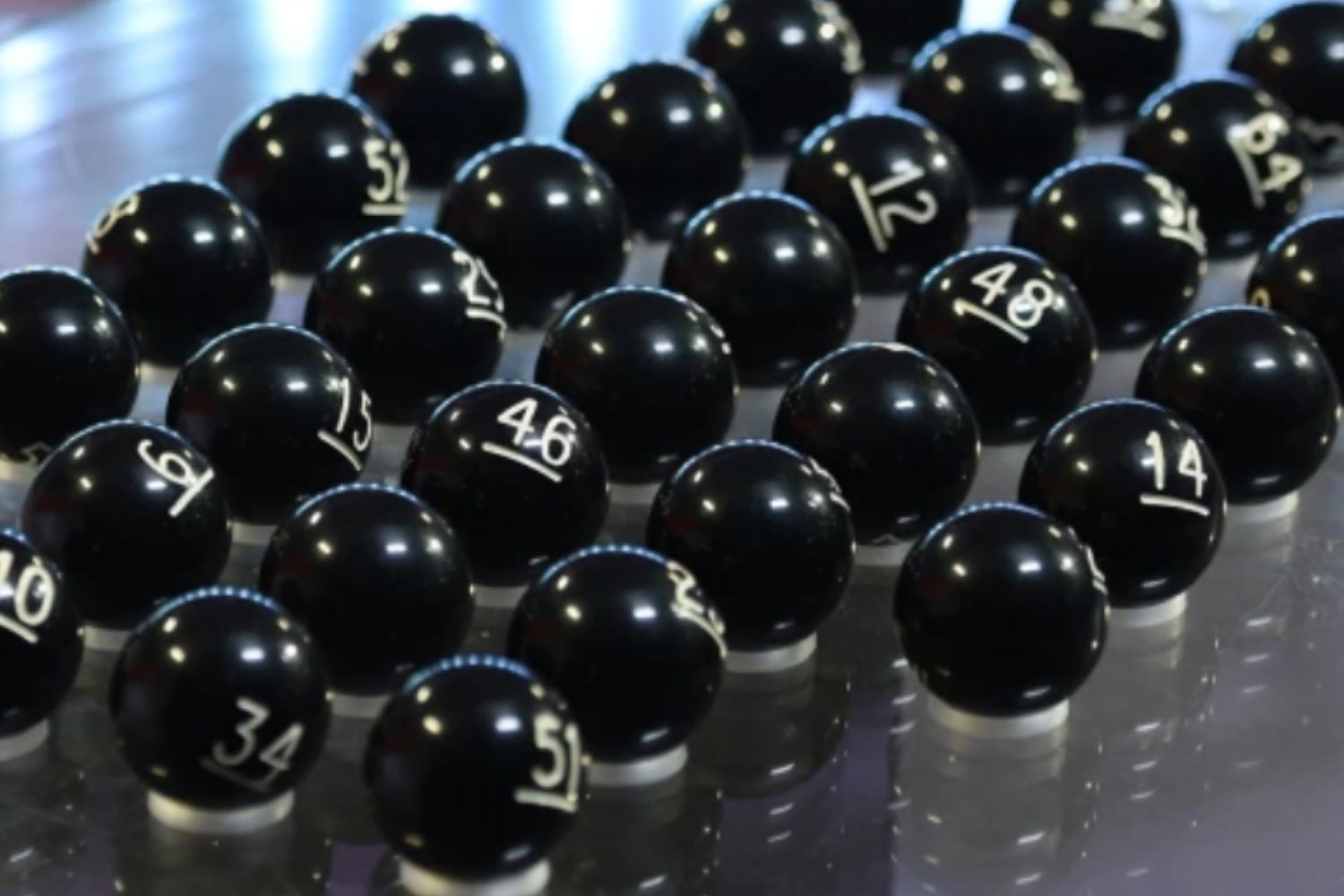 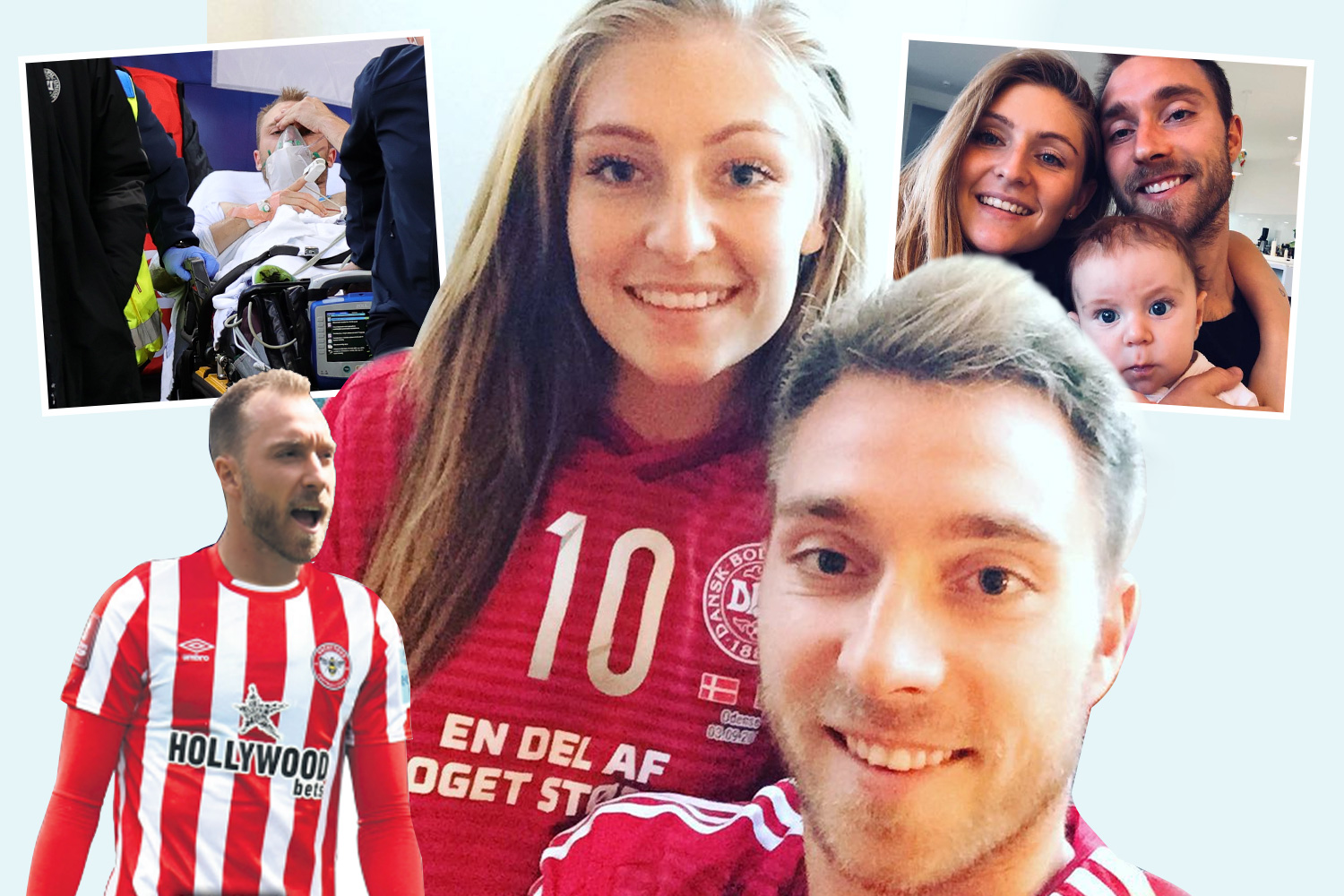 I saw white shroud & realised I'd been dead, but I'm ready to return, says Eriksen

Reece James has travelled to Abu Dhabi but will not be part of Chelsea's squad after picking up a hamstring injury.

Kepa Arrizabalaga is set to start in goal with Edouard Mendy given time off after helping Senegal to a first ever Afcon title.

Ruben Loftus-Cheek has not travelled with the Blues squad after picking up a knock.

Mason Mount is a doubt for the semi-final after picking up a leg injury.

Thomas Tuchel is also not with the squad following a positive Covid test.

Al Hilal have a number of players who will be familiar to Premier League fans.

Former Man Utd and Watford striker Odion Ighalo is expected to lead the line for the Saudis.

Ex-West Brom star Matheus Pereira is expected to slot into midfield while Andre Carrillo, who also used to play for Watford, is likely to start on the wing.

*Odds from Betfair correct as of Monday, February 7