IRAN are hoping to follow up an impressive World Cup with Asian Cup glory as they face Yemen in their opening match.

Carlos Queiroz's men gained four points in a group of death with Spain, Portugal and Morocco and came agonisingly close to knocking out Cristiano Ronaldo and co in their final match. 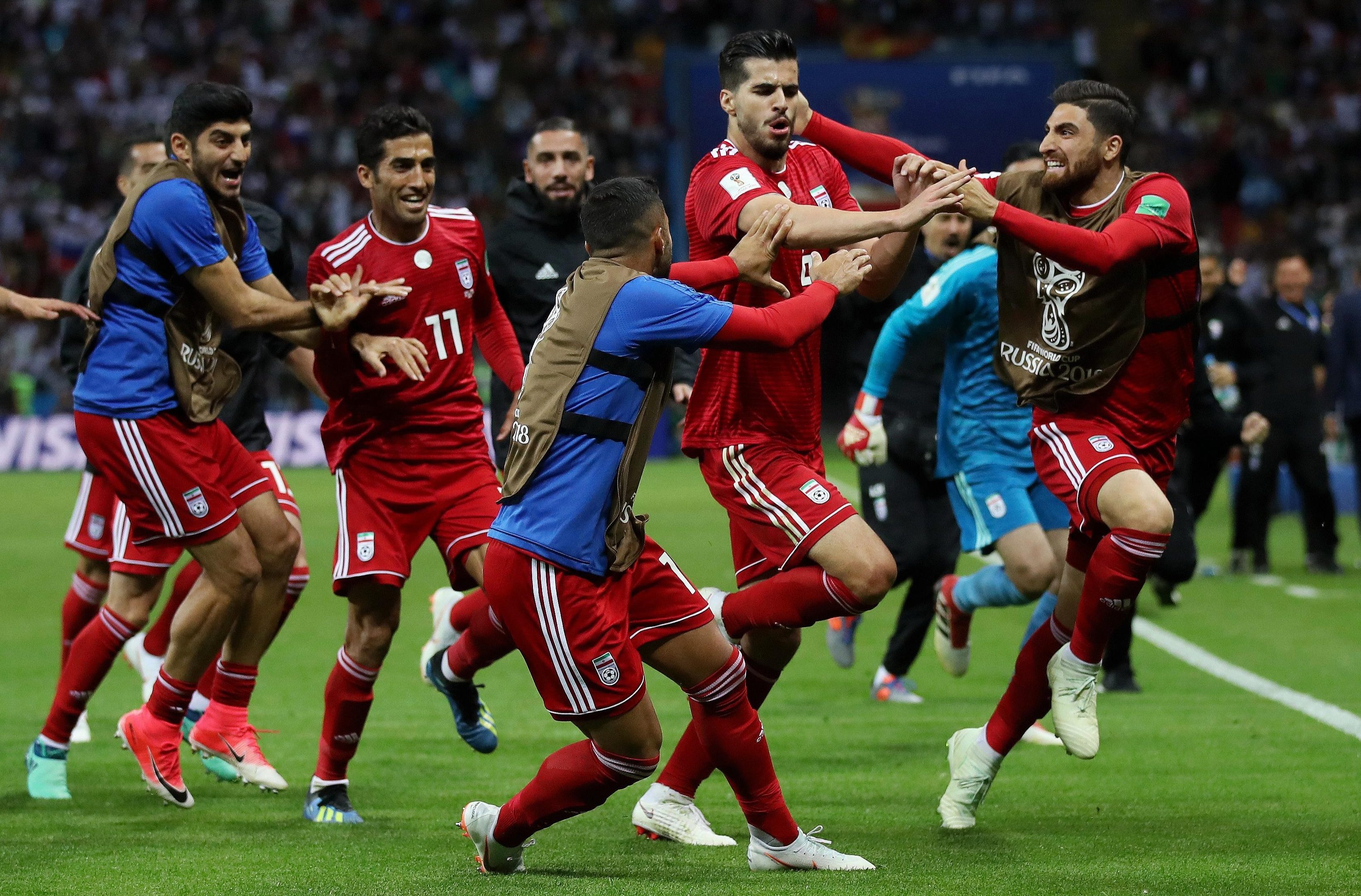 Meanwhile Yemen are looking to unite their war-torn nation in their first ever Asian Cup appearance.

What TV channel is Iran vs Yemen on and can I live stream it?

Unfortunately the Asian Cup is not on TV in the UK or United States.

But viewers in Europe will be able to watch the games on Eurosport or live stream via the Eurosport player.

beIN Sports hold the Asian Cup TV rights for all Arab League countries while IRIB will show the game in Iran.

When is Iran vs Yemen?

Iran vs Yemen will be played on Monday, January 7 – TODAY.

It will kick off at 4pm UK time.

That's 8pm in the United Arab Emirates and Iran and 7pm in Yemen.

The match will be played at the Mohammed bin Zayed Stadium, Abu Dhabi.