ANTONIO CONTE wants to reunite with Olivier Giroud as Chelsea look to balance the books, according to reports.

The Inter Milan manager is a huge fan of Giroud from his two-year stint as Blues boss and attempted to sign him in January. 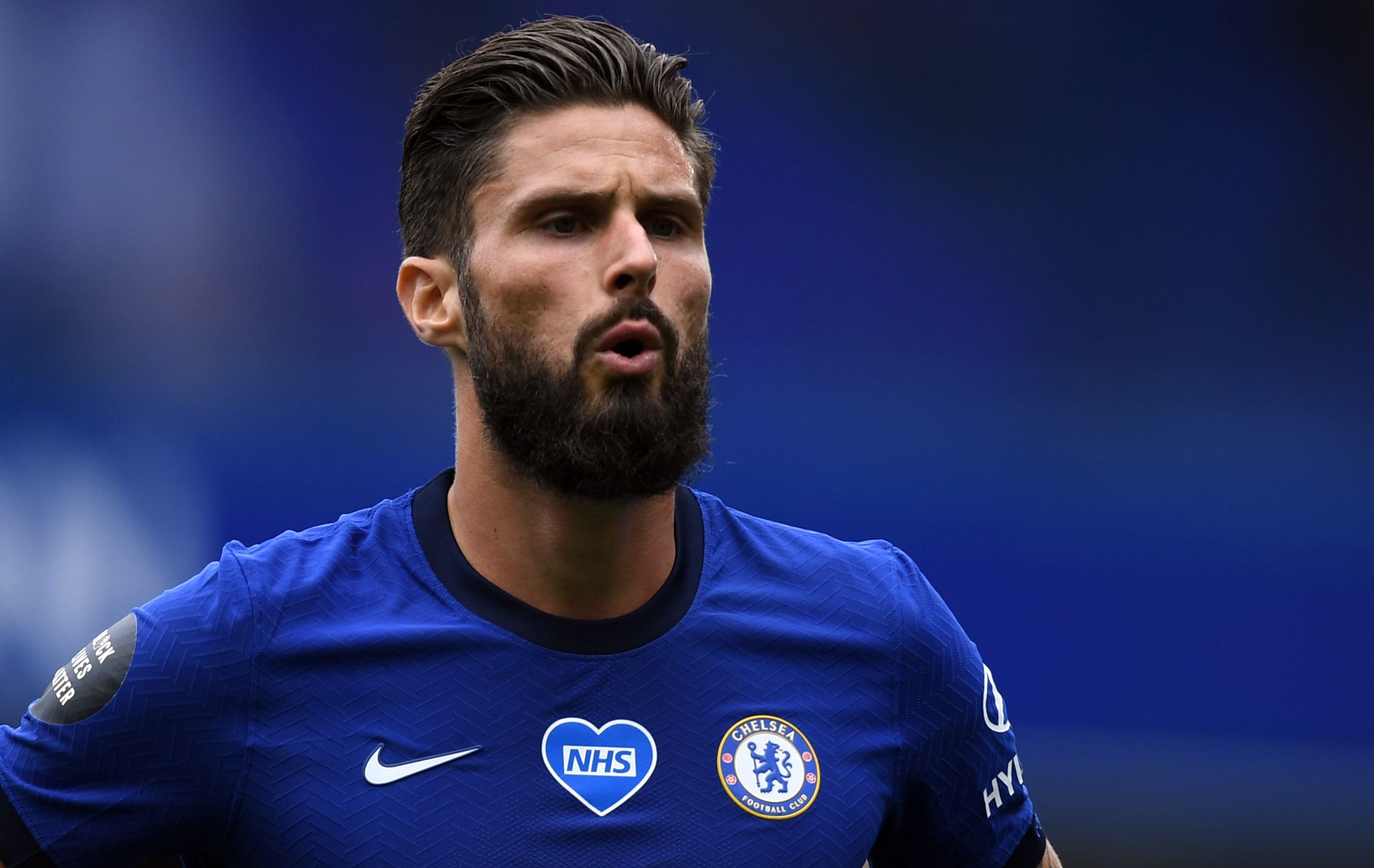 Conte is in the market for a new front man this summer to provide cover for Romelu Lukaku and Lautaro Martinez with the latter being linked with a switch to Barcelona.

According to Tuttosport, the 33-year-old French veteran remains his first choice and will feel confident he can get a deal over the line.

And that figure could still significantly rise with Chelsea locked in negotiations to sign Kai Havertz for a club-record £90m.

Werner's arrival means competition for places in attack are rife with Tammy Abraham also pushing for a starting role.

Giroud barely featured in the first half of last season but regained form after Christmas to play a key role in Chelsea's fourth-place finish.

The striker has just one year left on his contract and wouldn't command a high transfer fee.

Emerson Palmieri, Jorginho, Ross Barkley and Davide Zappacosta are all thought to be available for the right price.