REAL MADRID stars partied into the night in an empty stadium after winning a record 34th LaLiga title. 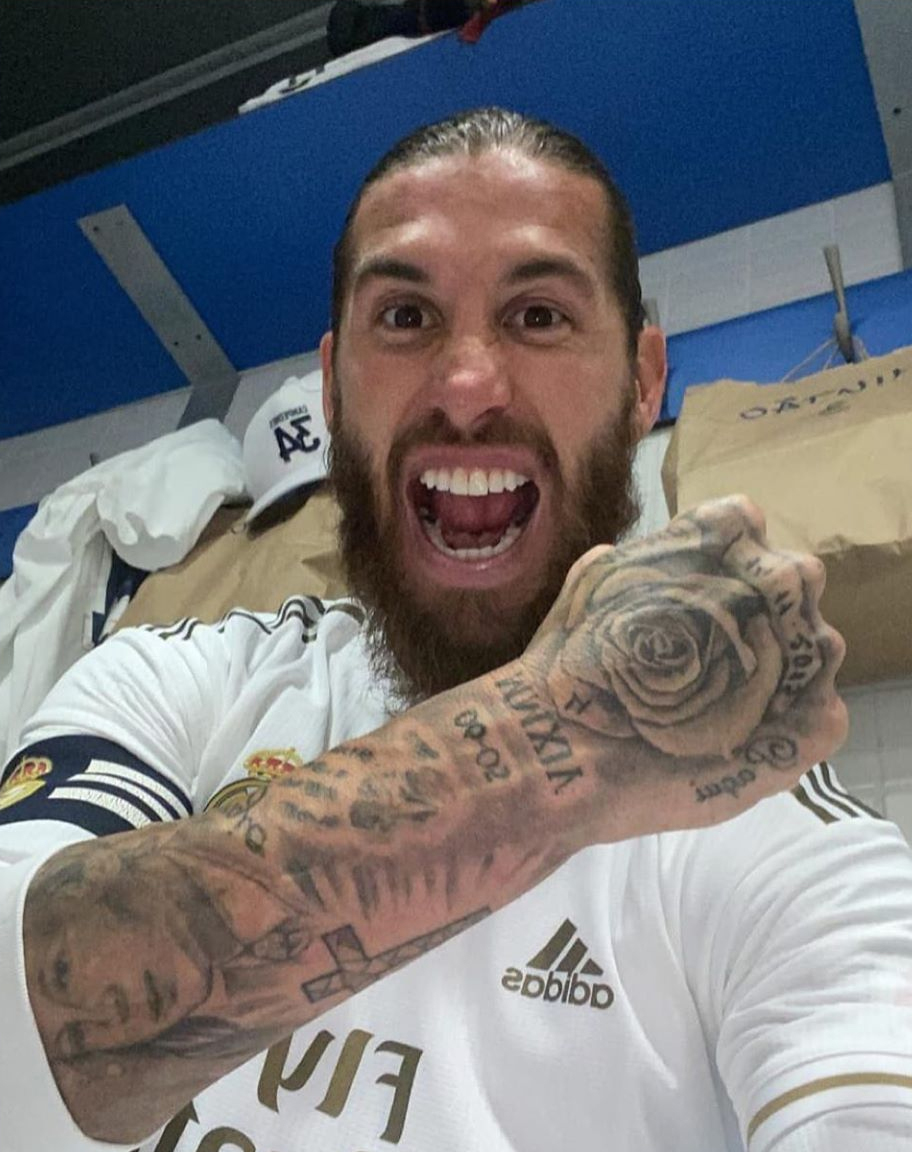 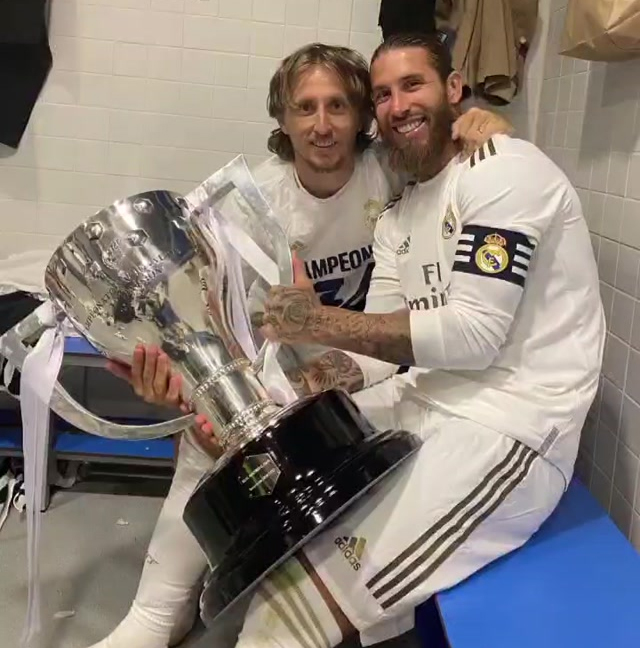 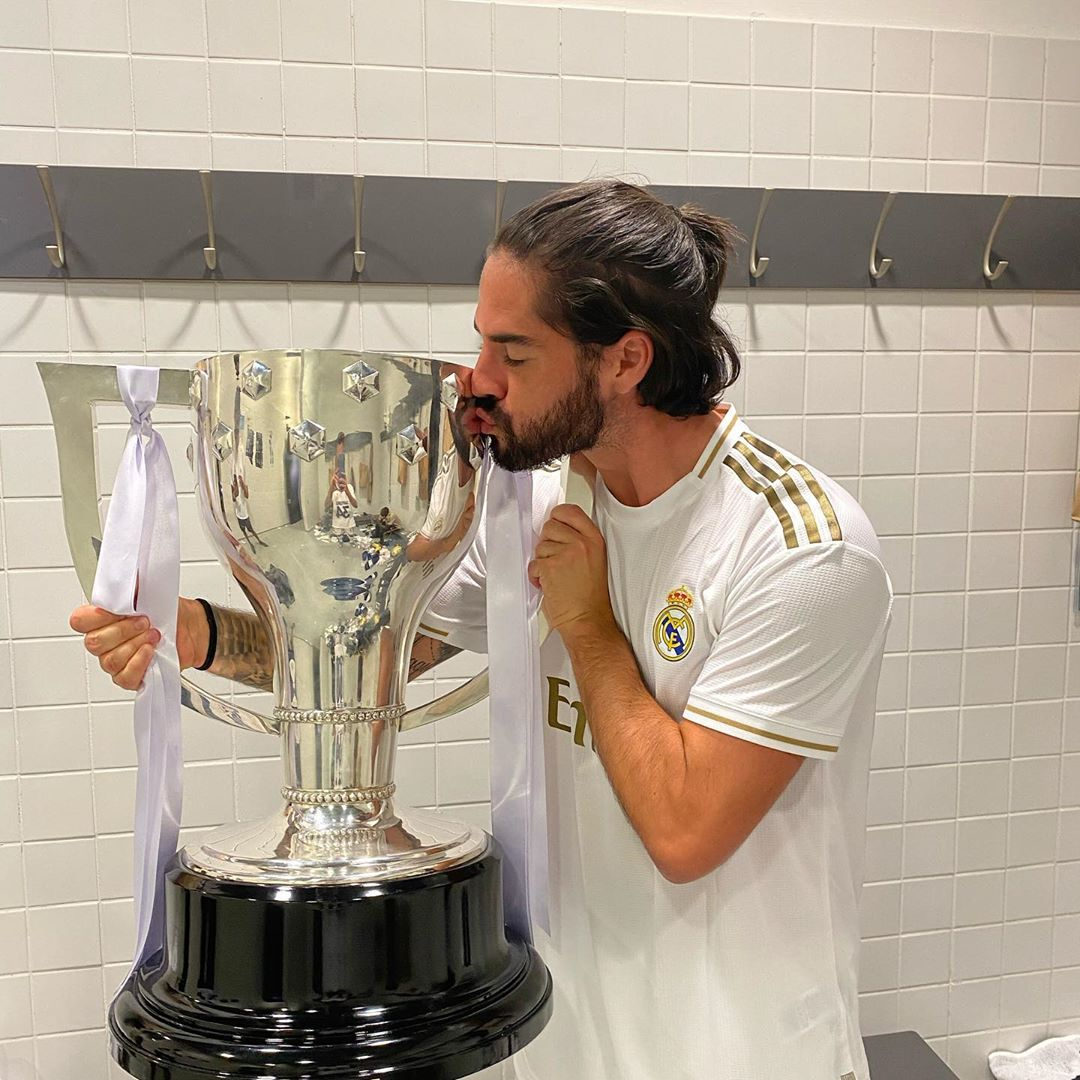 And though no fans were there to witness Karim Benzema's double making history, the players themselves made up for it with some big celebrations.

Luka Modric – who had his arm round Ramos in one snap – was celebrating his second LaLiga triumph. 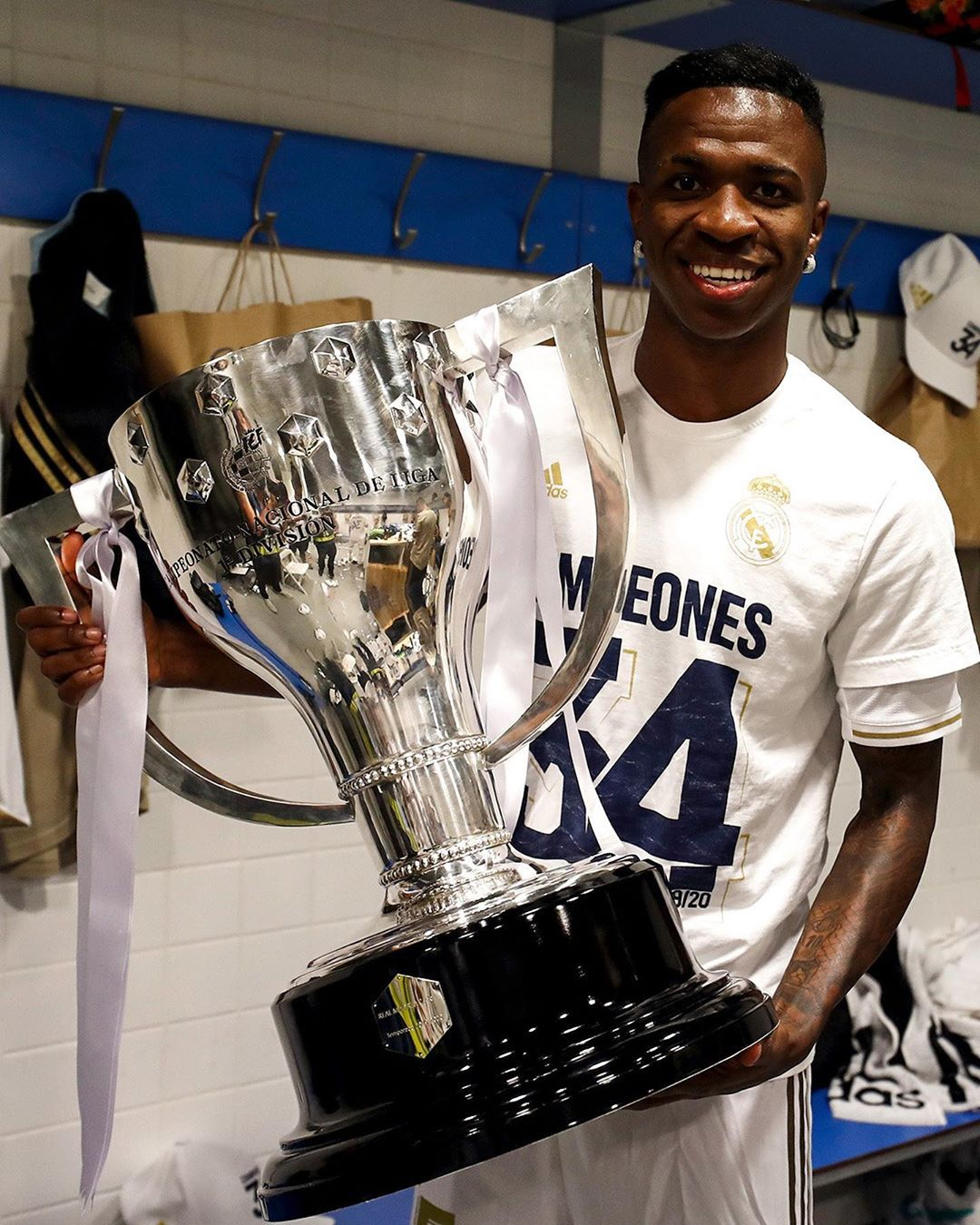 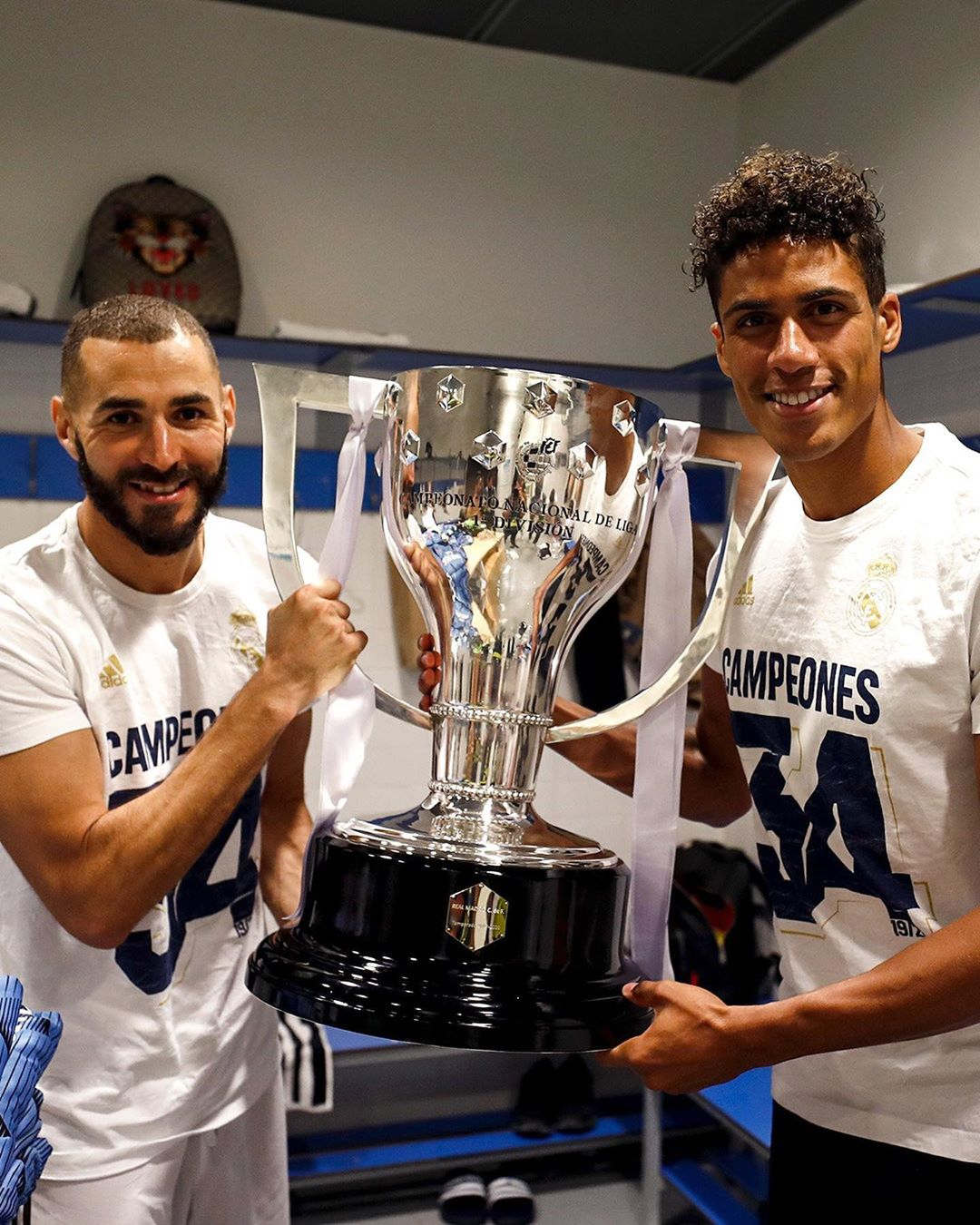 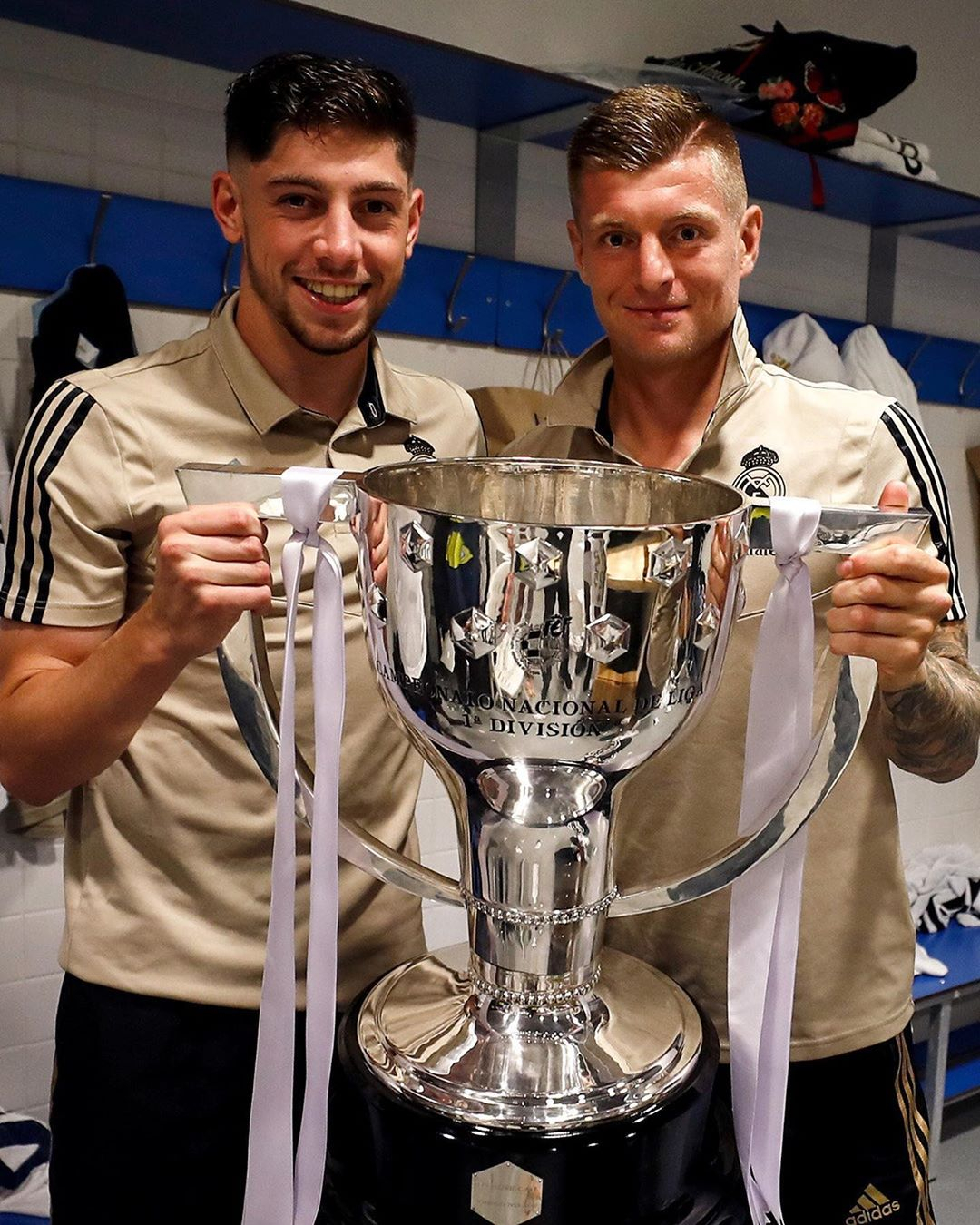 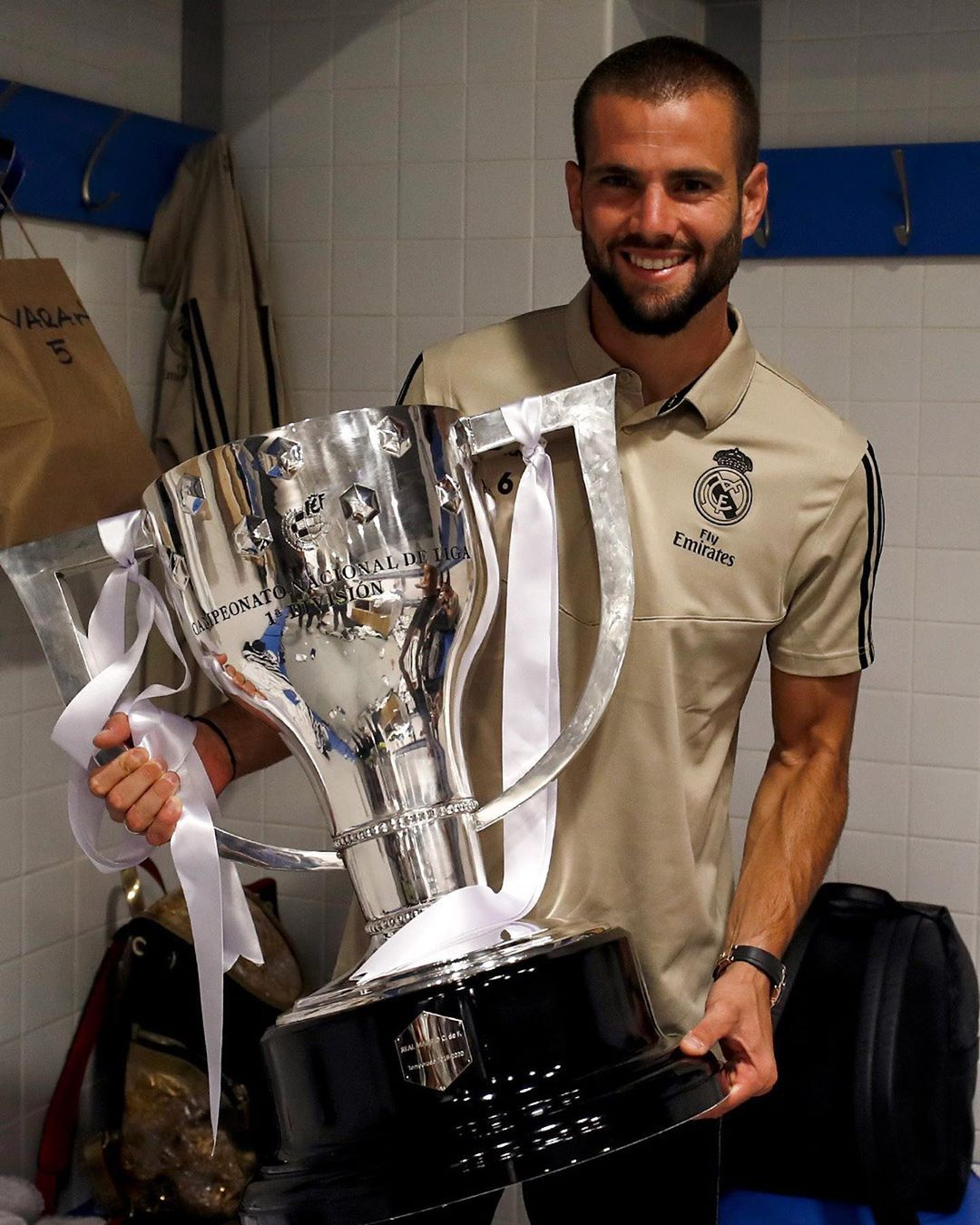 And it proved equally as sweet for them as it did for first-time winners such as Vinicius Jr, who posed proudly with the trophy.

Gareth Bale was one of those who seemed a bit more subdued.

He was seen at the back of the squad with his arms folded as the league trophy was lifted.

And fans joked the Welshman was trying to injure his team-mates after he was caught apparently trying to kick their ankles during the celebrations.

It came after reports claimed the club are ready to rip up his contract with two years to go and see him leave on a free. 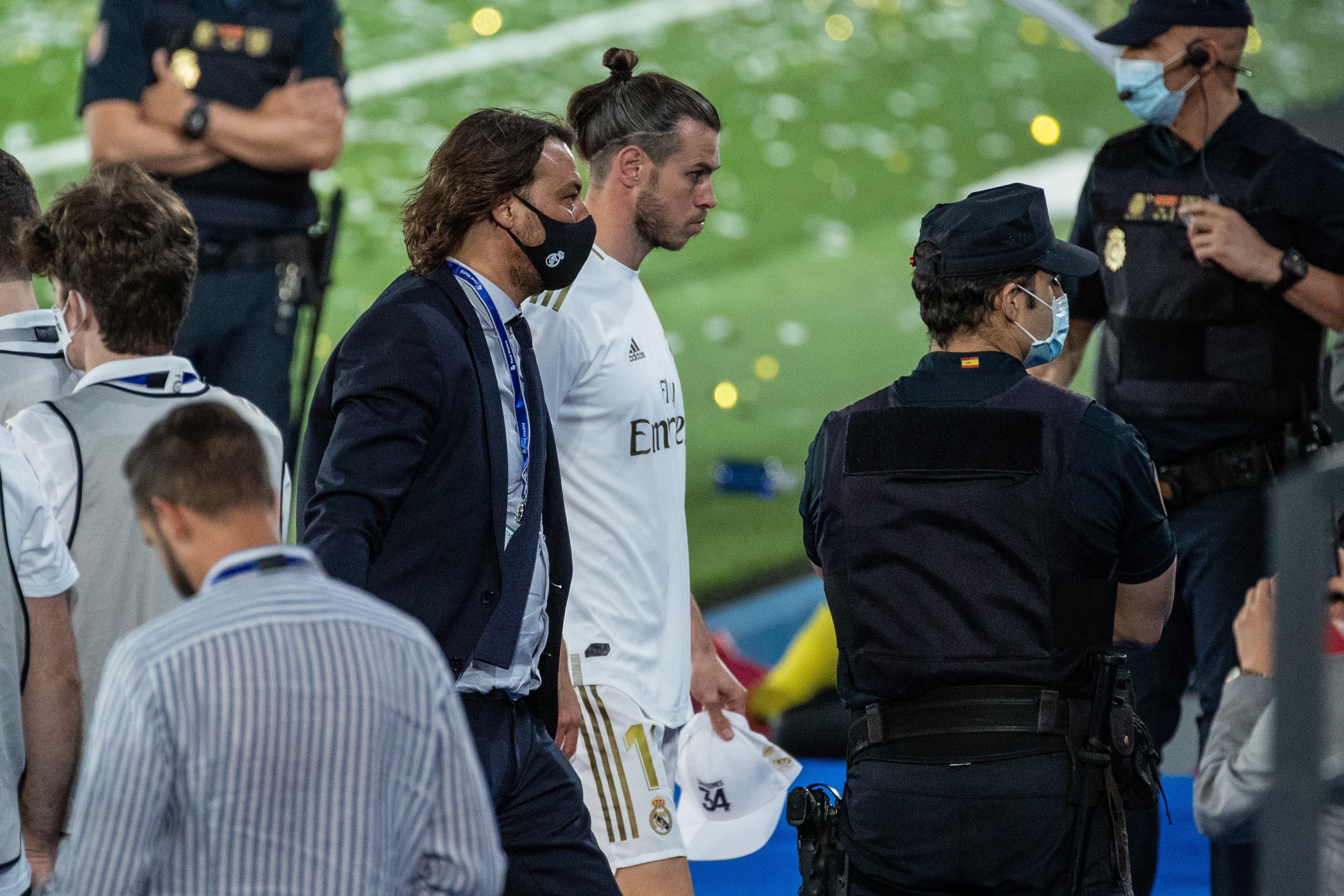 Zidane, who has now won a trophy every 19 games as manager of the club, said this win was sweeter than any of his Champions League victories he has led them to.

"This is a tremendous feeling because what these players have done is incredible. I am lost for words because I am too emotional."