Great Britain’s Sir Mo Farah completed a double Olympic double when he won the 5,000m and 10,000m in Rio

Sir Mo Farah has insisted he wants to end his career with “something massive” despite missing out on the chance to defend his Olympic 10,000m crown in Tokyo.

The 38-year-old Briton, who won the 5,000m and 10,000m double at both the London and Rio games, will not be on the plane this time around after falling short in his final qualification bid in Manchester on Friday.

Farah told talkSPORT: “At the moment in my career, I feel like I’m not finished yet. I know I can do it and I will not end it like this.

“I want to end it with something massive. Although obviously nothing is going to be as big as the Olympics, I want to come back out and do something great.

“That’s what makes us champions. You have to continue, you have to go over many hurdles and you have to push on. 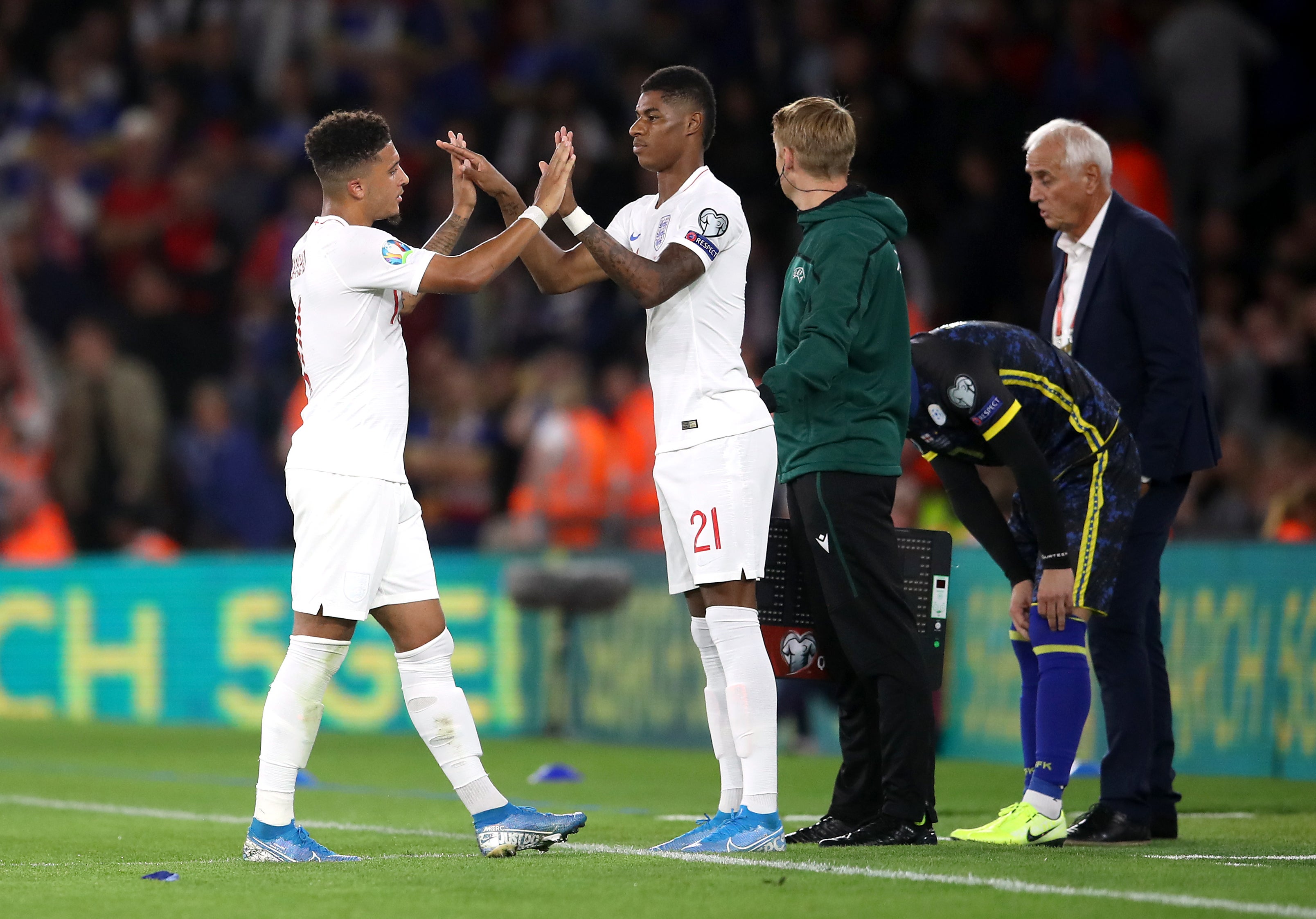 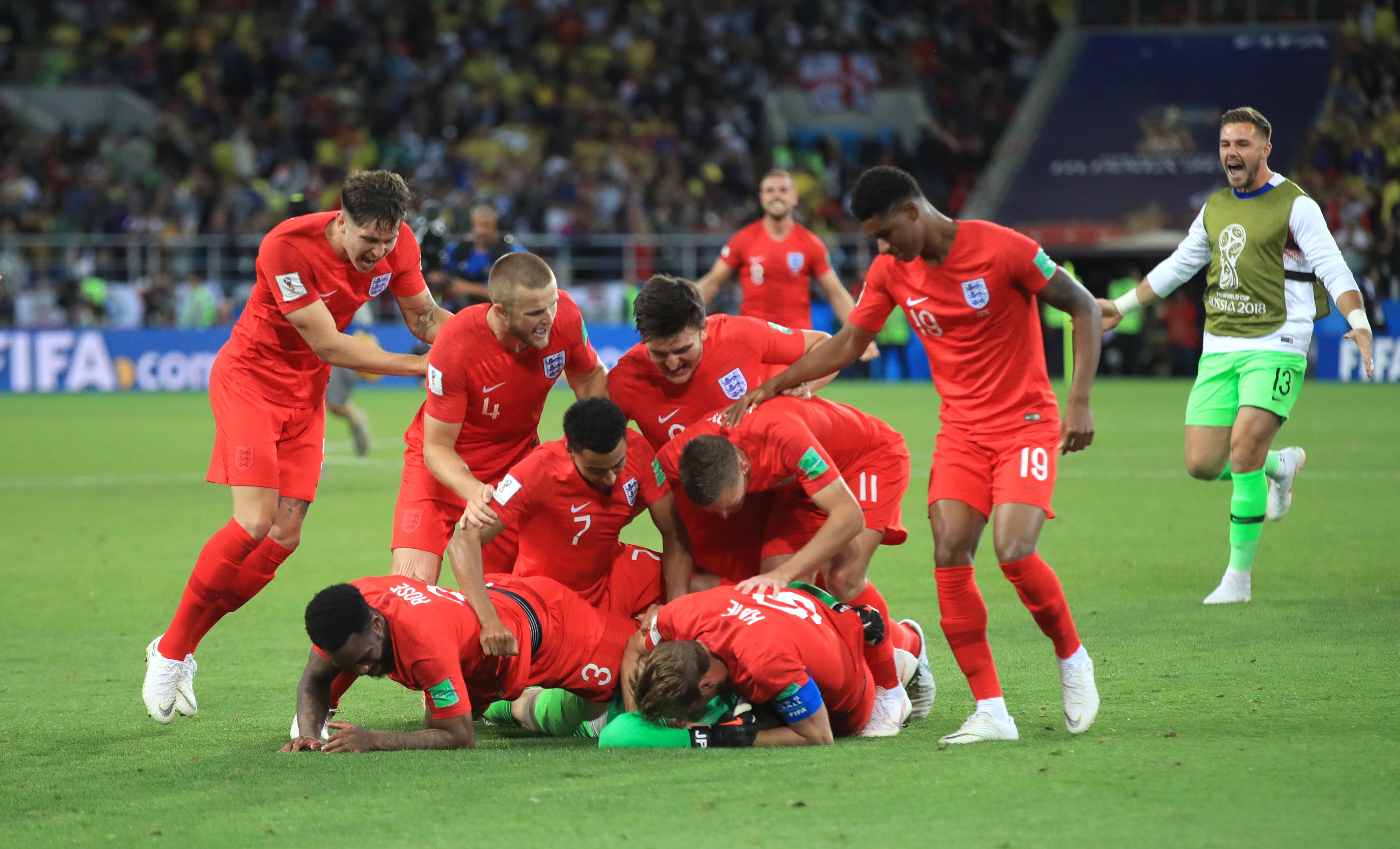 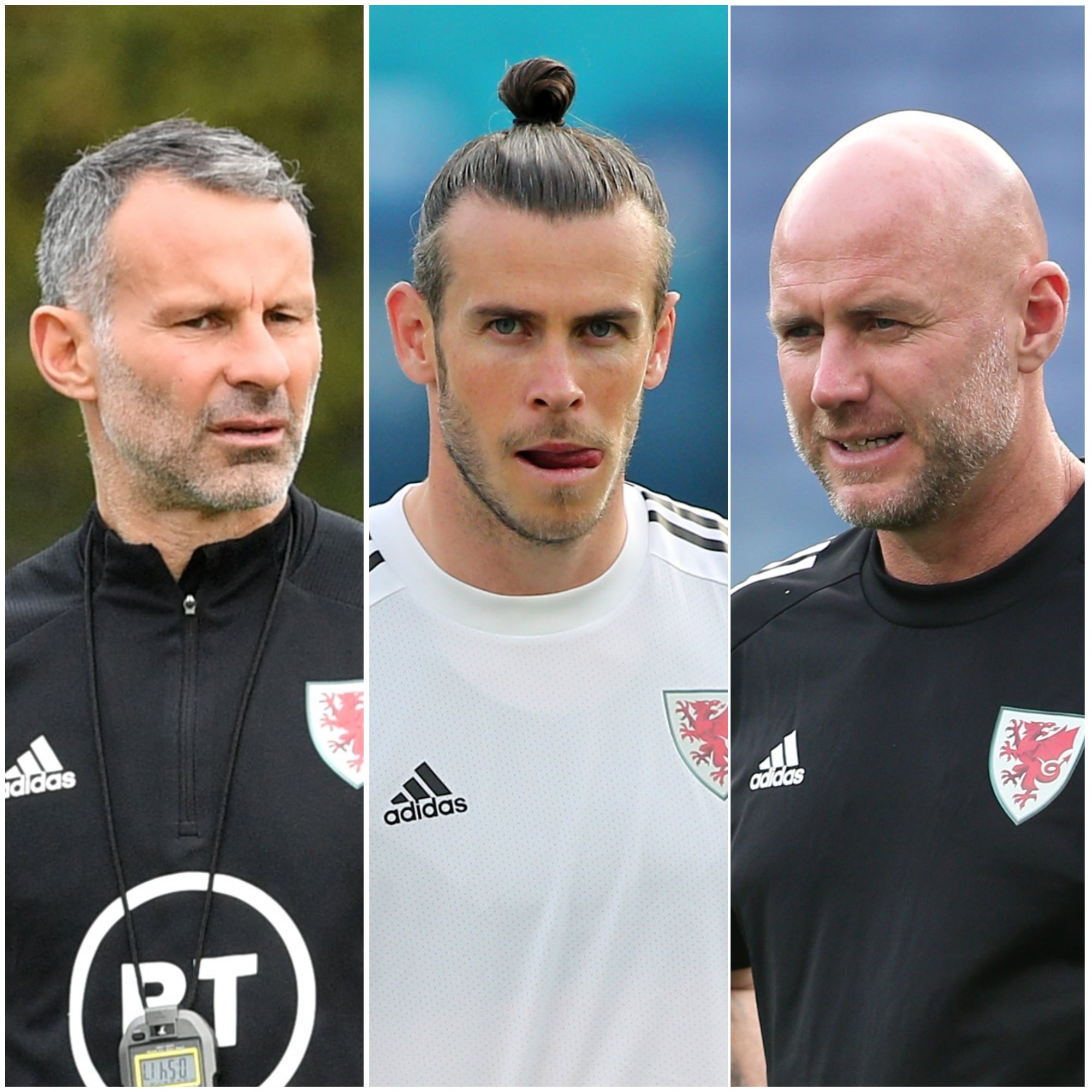 “At the moment, it’s tough, but I will continue. You’ll see that smile again.”

Sir Mo’s exploits in 2012 and 2016 catapulted him into the realms of Britain’s greatest Olympians and he admits his failure to qualify for Tokyo came as a shock, although he is adamant he would not have wanted to travel just to make up the numbers.

This is the reality now, I’m not going. I’m so disappointed.

He said: “As a sportsman you’ve just got to get a hold of it, you’ve got to own it, move on and see what you can do – and I know I can do more, that’s the frustrating part.

“The Olympics only come around every four years and when the opportunity comes you’ve got to take it, but this is the reality now, I’m not going. I’m so disappointed.

“But I’ve said from day one, if I can’t compete with the best out there, I wouldn’t bother. If I’m not capable of that, why would I turn up just to make it on the team? I wouldn’t do that.”