ROBERTO FIRMINO has confirmed that he has no intention to leave Liverpool this summer.

The striker, 30, has been linked with a move away from Anfield following the arrival of Darwin Nunez. 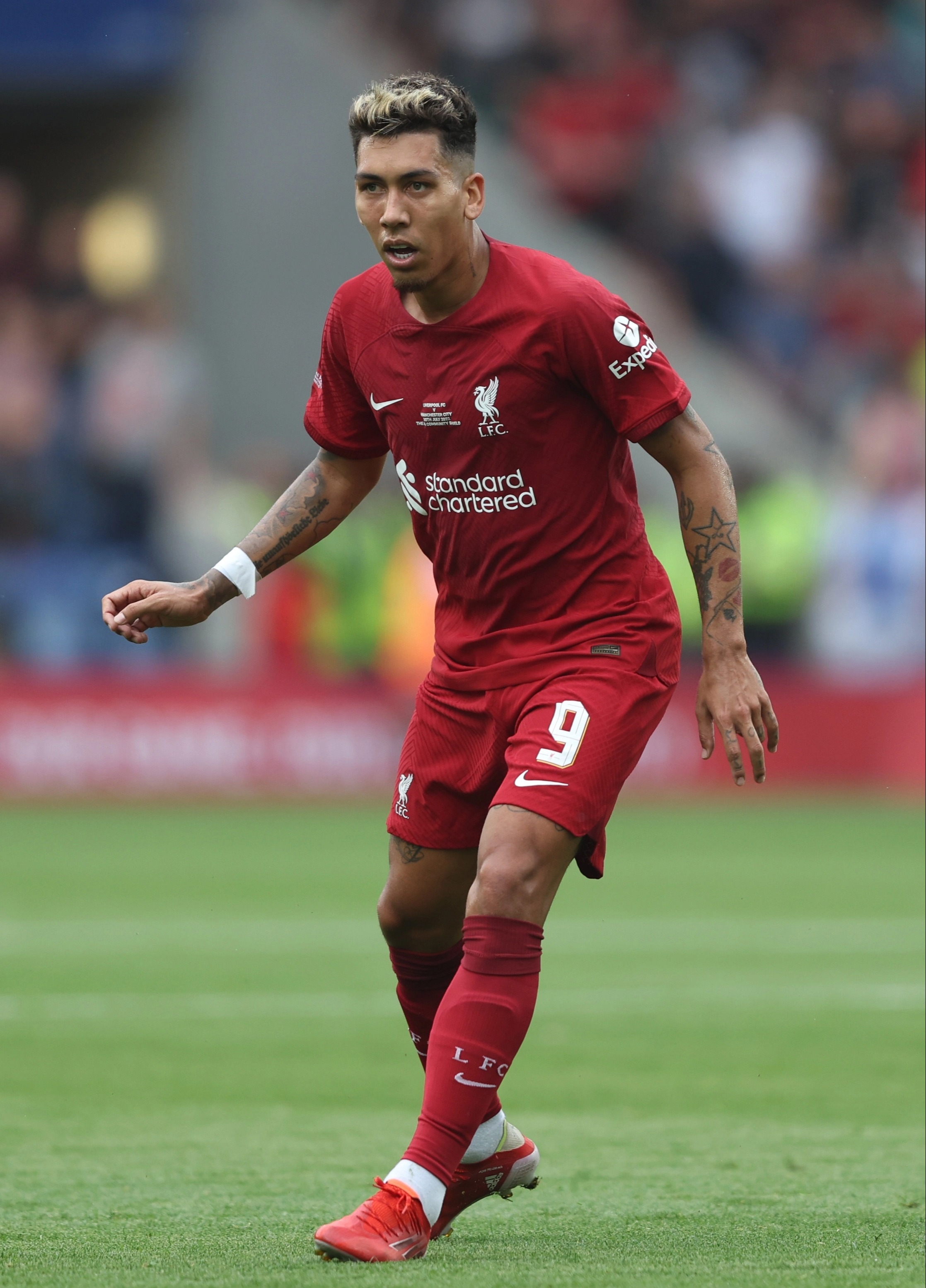 Juventus reportedly had a £20million bid rejected for him earlier this week, and have since considered a follow-up offer.

However, Firmino has already expressed his desire to stay at Liverpool.

When speaking to TNT Brazil, he said: "I love this team, city and fans.

"I'm here at Liverpool and I want to stay."

Reds boss Jurgen Klopp has also confirmed that the Brazil international is in his plans for next season.

He said: "Bobby is crucial for us, the heart and soul of this team.

"Everything looks really good and I am absolutely fine with Firmino.

"For me, no doubt about his quality, so yes, he is essential for us." 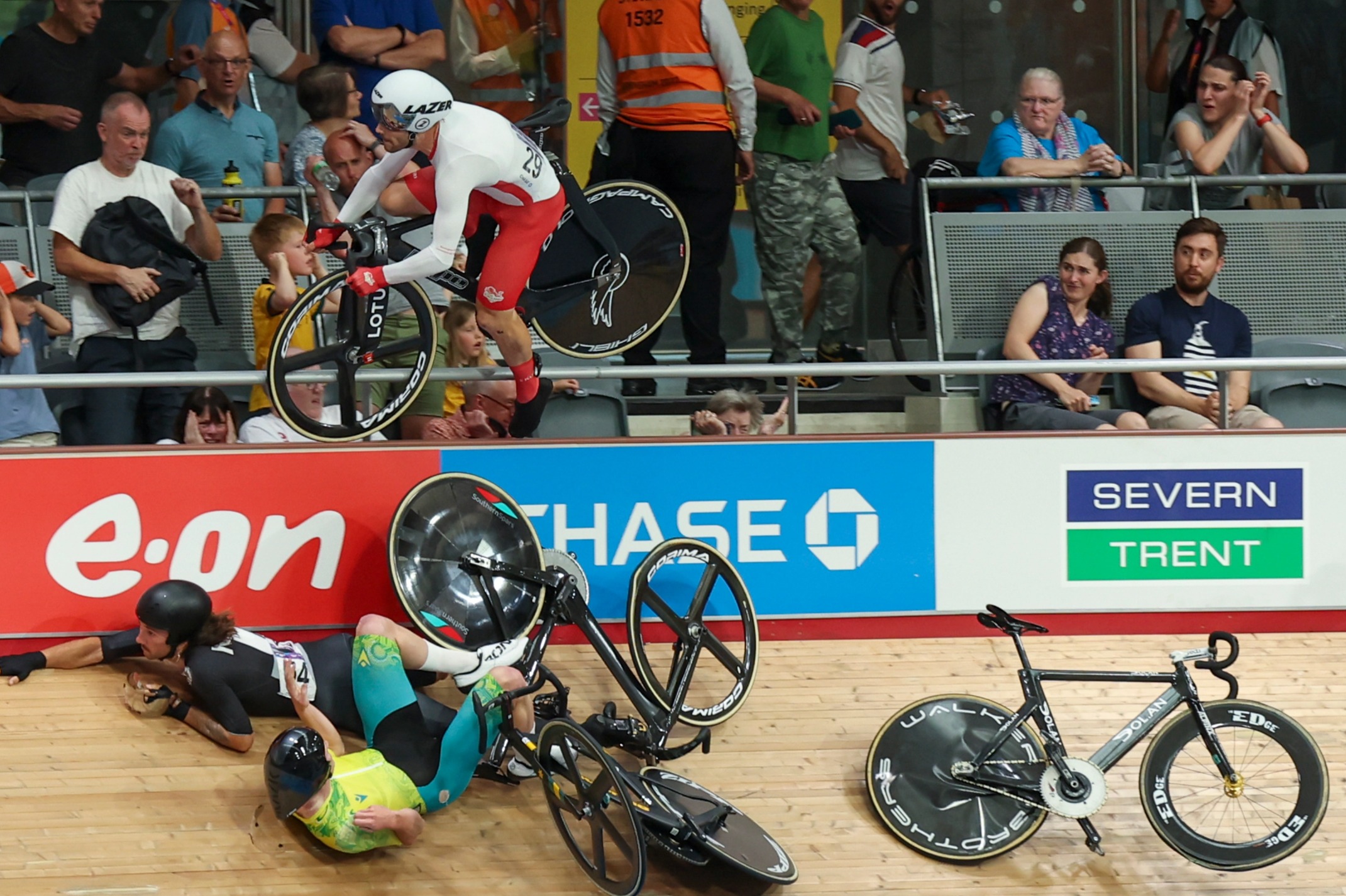 Klopp's side kicked off the 2022-23 season with a 3-1 win against Manchester City on Saturday to claim the Community Shield.

Trent Alexander-Arnold broke the deadlock in the 21st minute before City's new boy Julian Alvarez levelled the score in the 70th.

Mohamed Salah converted a penalty to give The Reds the lead again before Nunez came off the bench to score in injury time.