A REFEREE sensationally shrugged off being punched in the face by a super heavyweight boxer at the Commonwealth Games.

The official was conducting a fight between Cameroon’s Maxime Yegnong Njieyo and India's Sagar Ahlawat when she got a little closer to the action than she'd have liked. 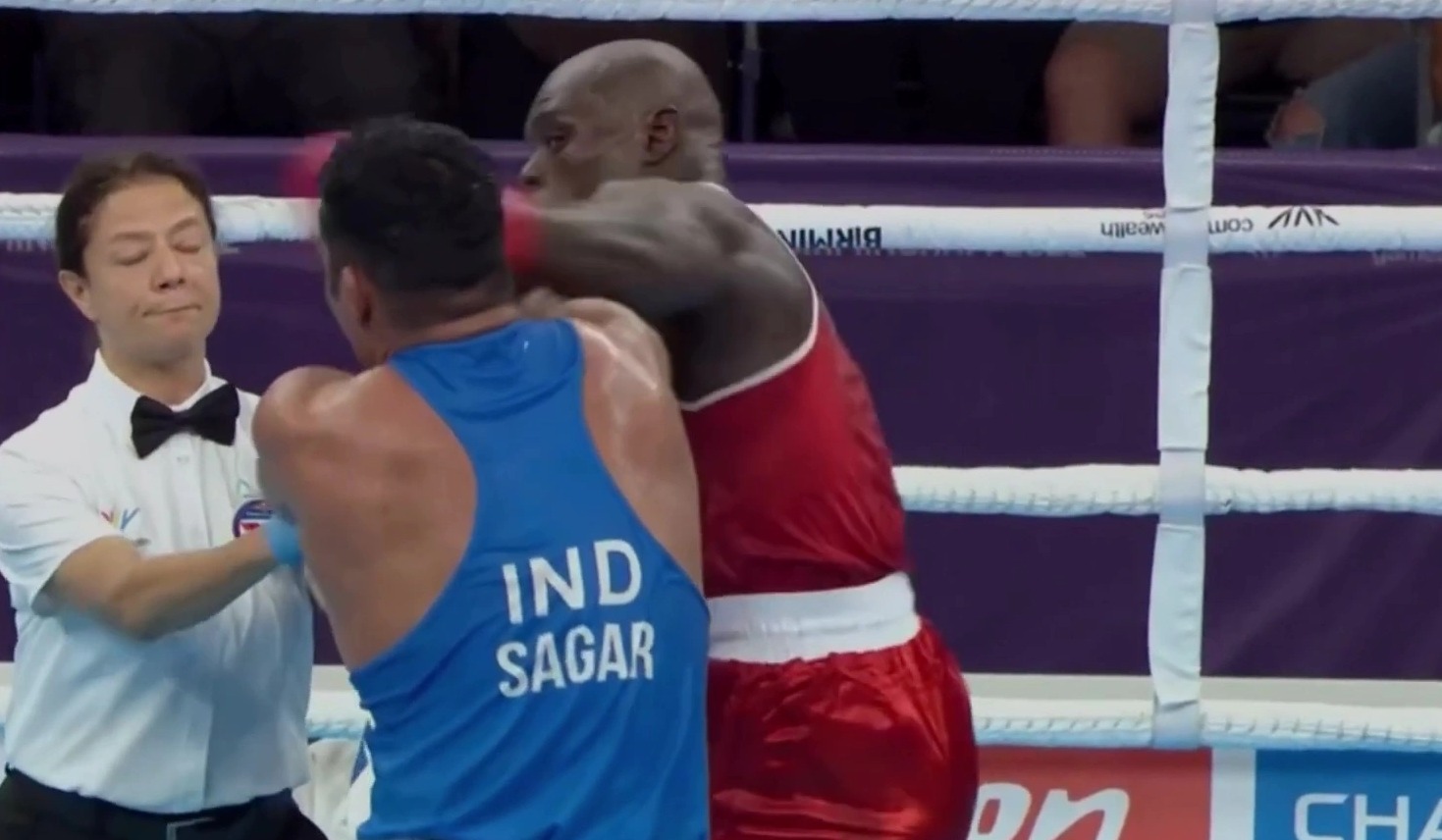 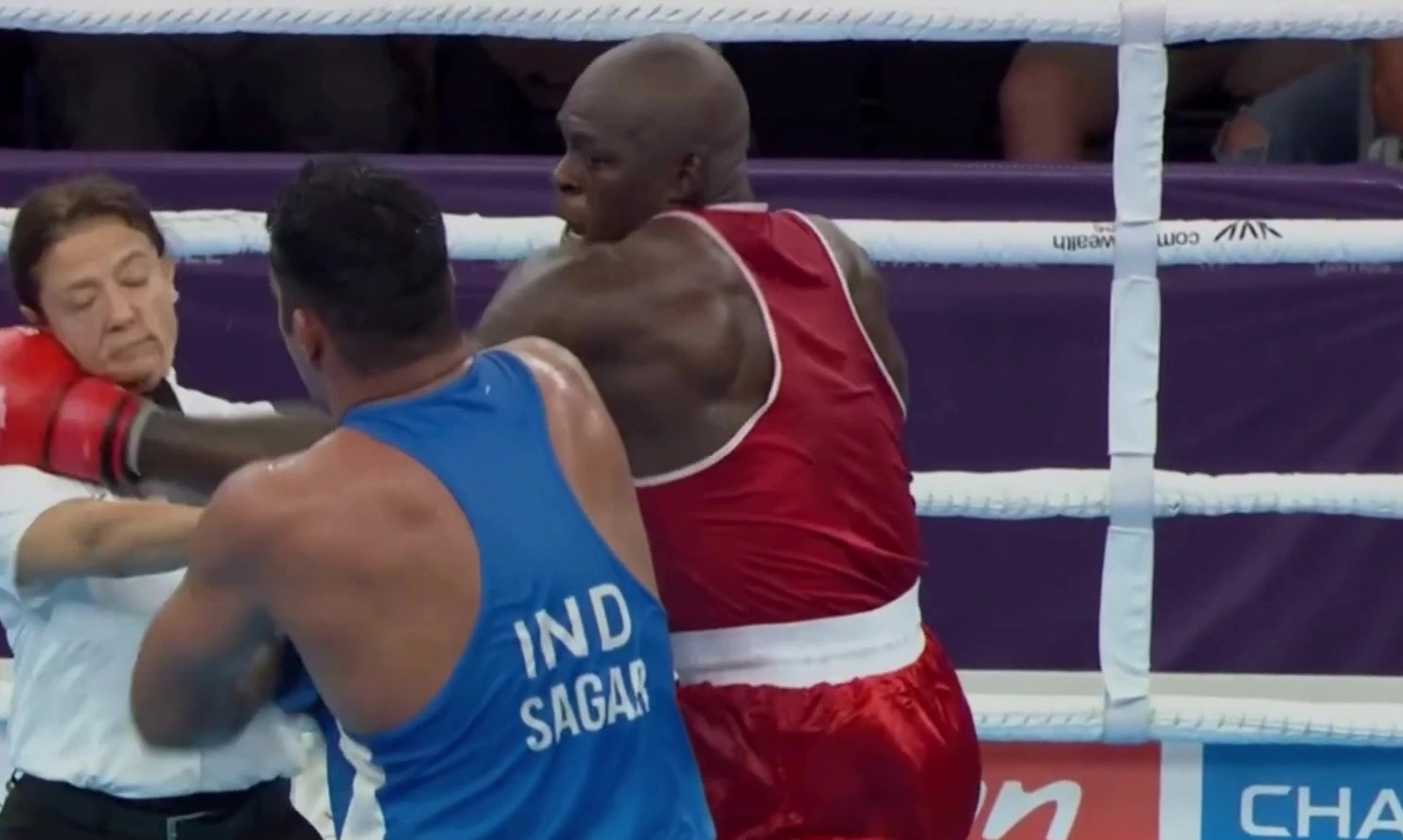 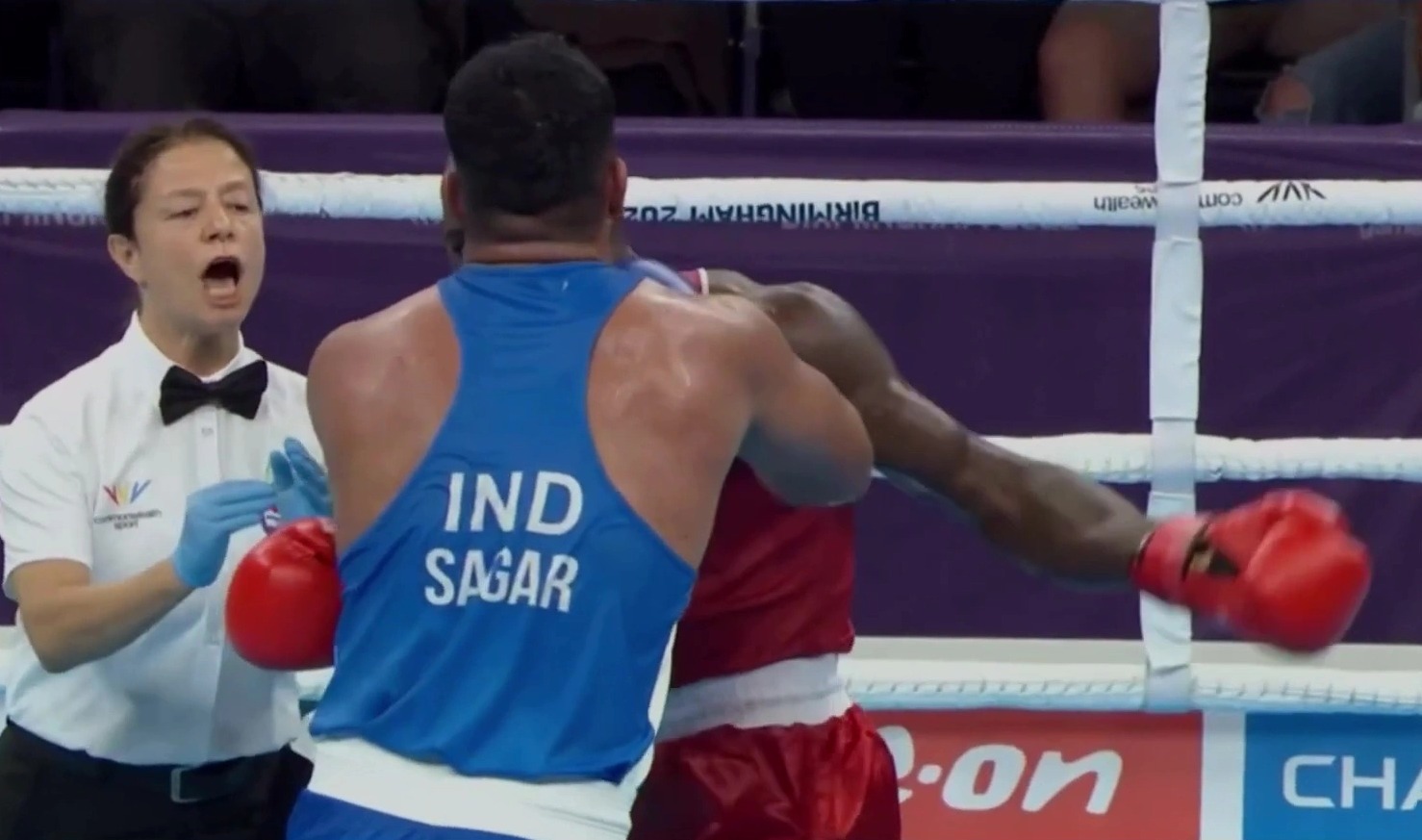 Yegnong Njieyo loaded up a huge left hook, only to get it badly wrong.

After missing Ahlawat his momentum saw him swing right into the referee's face.

Incredibly, she hardly even blinked, taking the blow with remarkable poise before continuing the fight.

Yegnong Njieyo couldn't seem to land as many tough shots on his actual opponent, going on to lose comfortably. 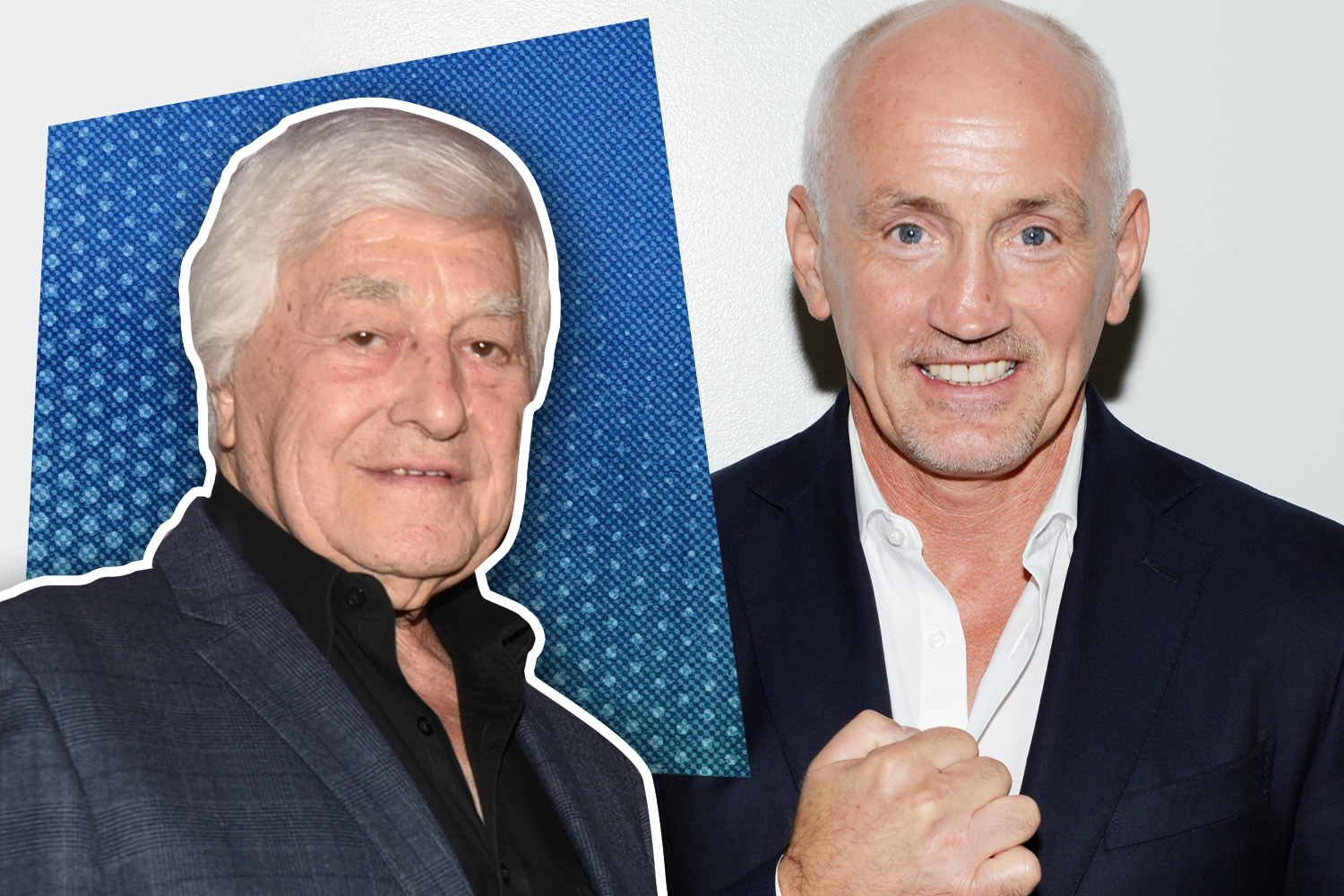 Ahlawat, making his debut for India aged 20, claimed a 5-0 win via decision.

Some fans may remember the bout most, however, for Yegnong Njieyo's ref gaffe.

One wrote on social media: "I would’ve been OUT like a light." 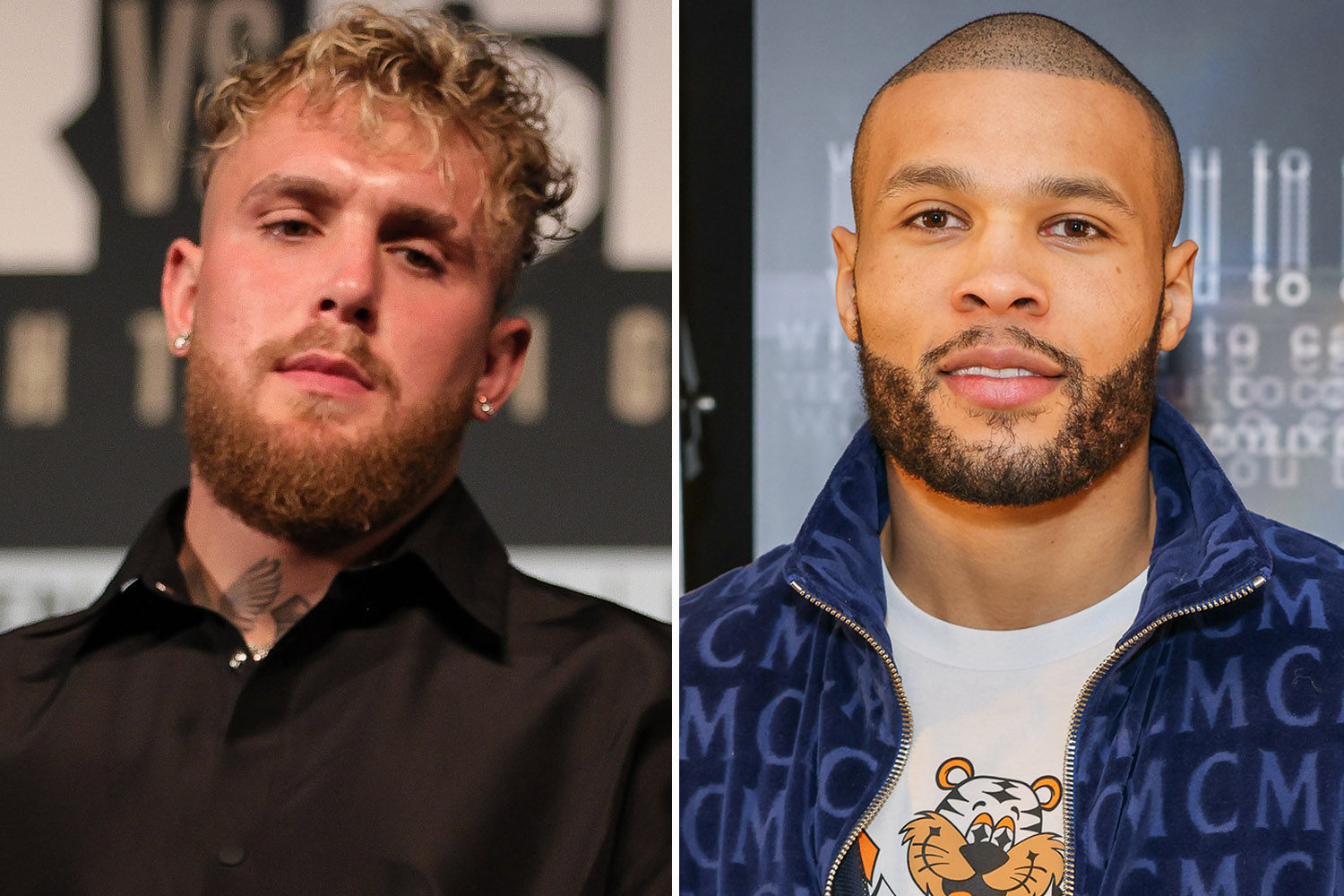 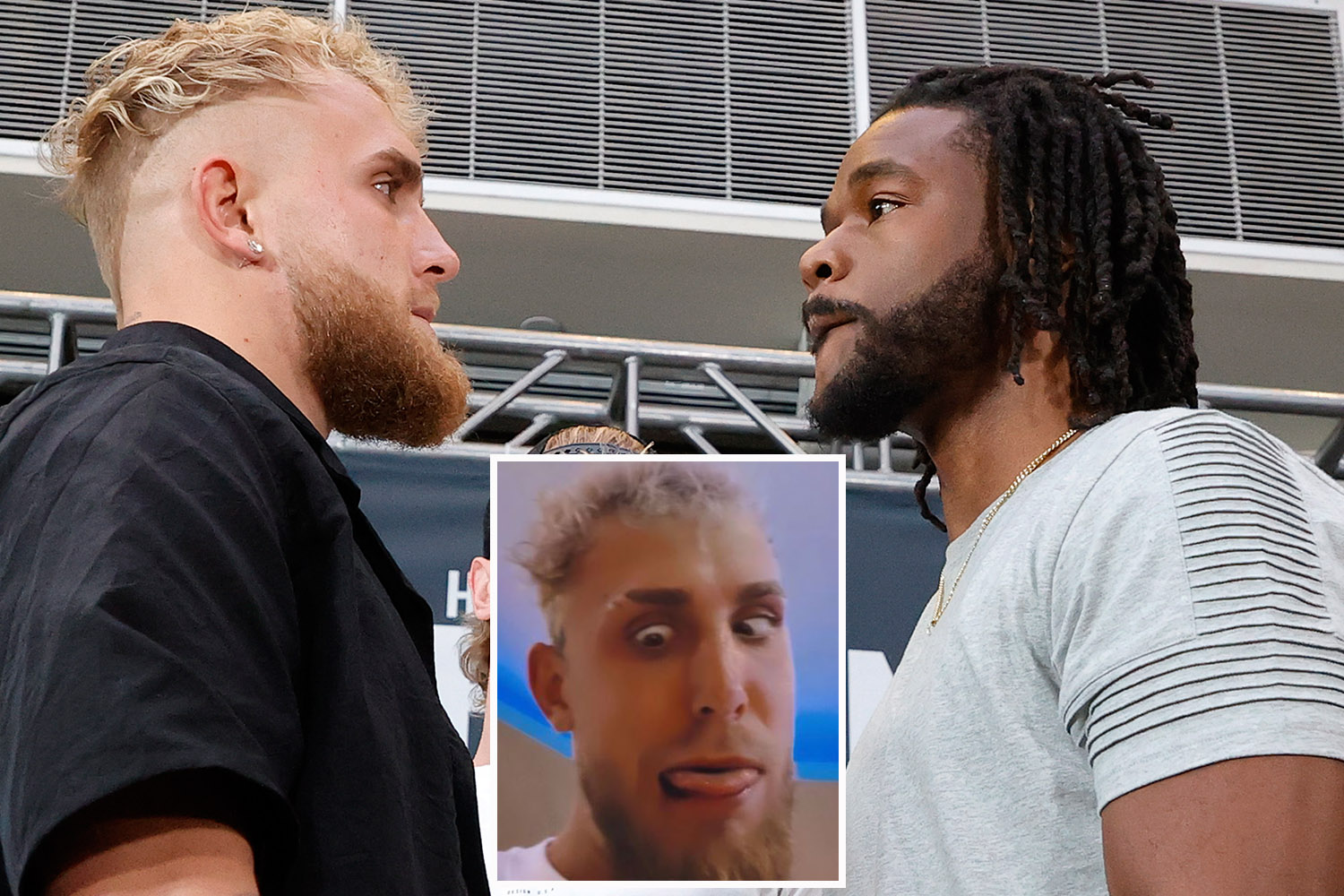 Inside Fury's £1.7m Morecambe mansion that has gold radiators and curtains 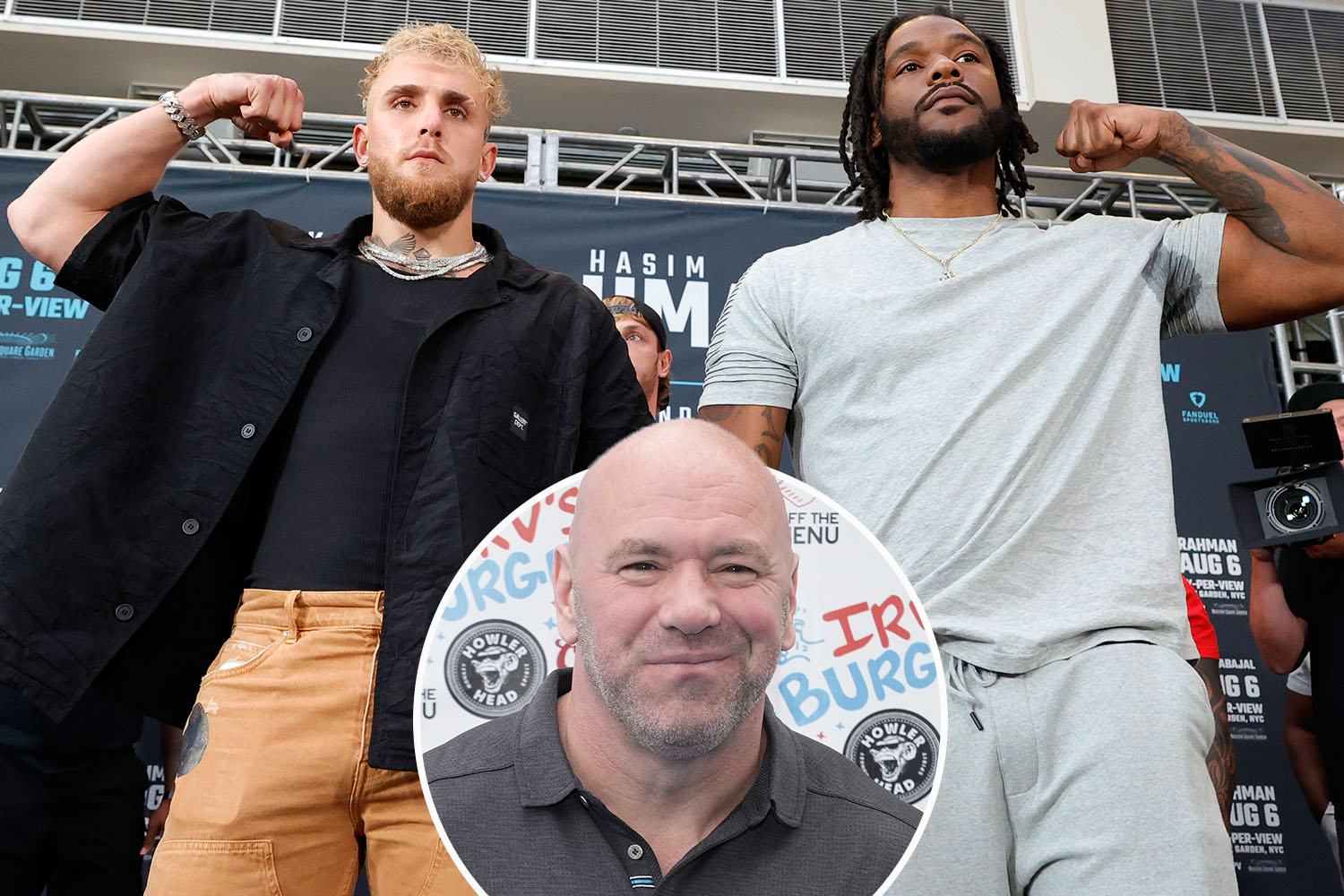 It read: "SAGAR THROUGH TO QUARTERS!

"Sagar Ahlawat in full beast mode as he uses his jabs, crosses and hooks to perfection against Cameron's Maxime Yegnong in the men's 92kg+ bout. Unanimous Decision victory!

"More power to you going ahead, Sagar!"

He will face Keddy Agnes of the Seychelles in the quarter-finals. 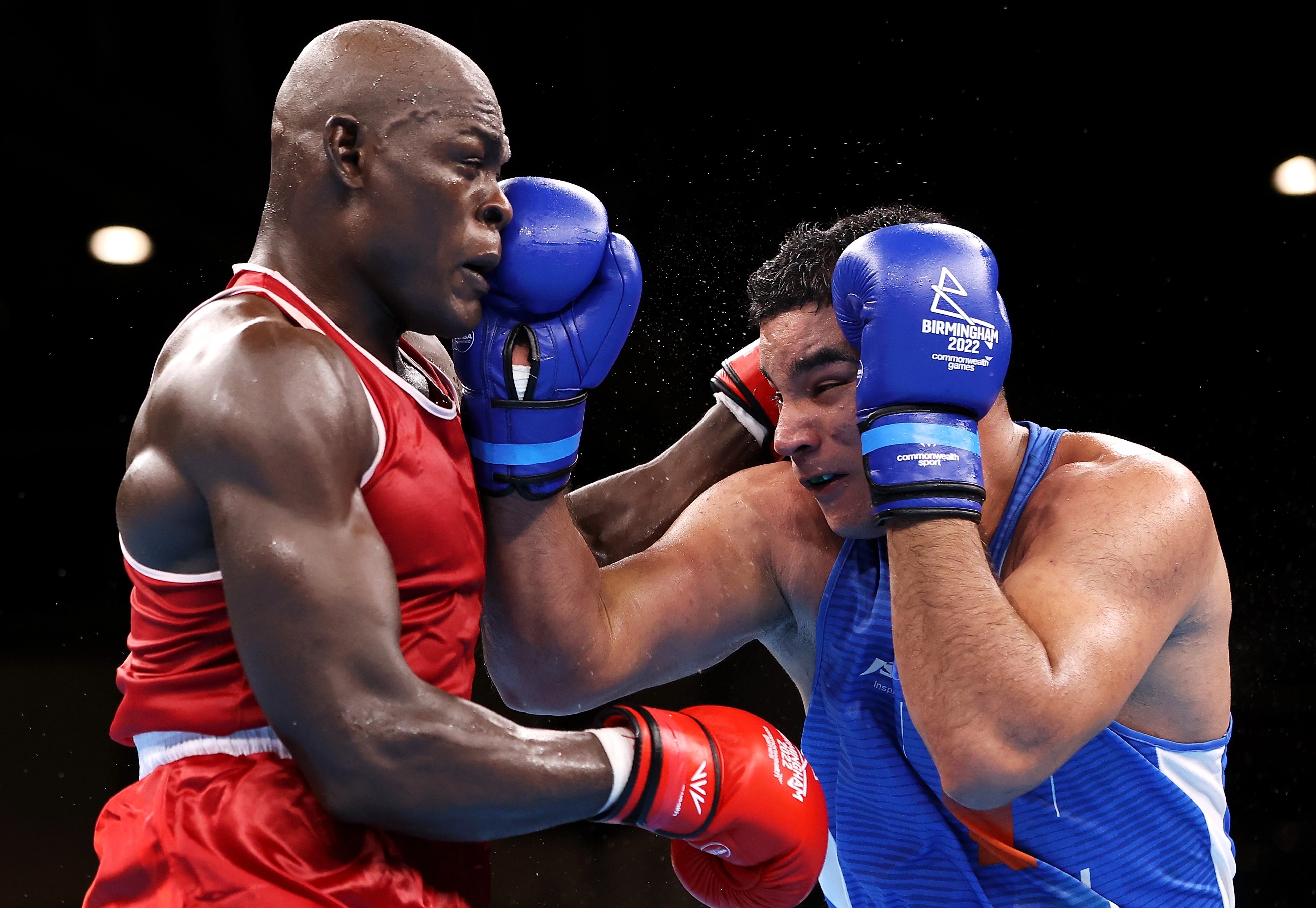