WOMEN's world No2 Ons Jabeur has her sights set on winning Wimbledon as she gears up to face Marie Bouzkova for place in semi-finals.

At the start of the Grand Slam, Tunisian Jabeur was carrying the weight of her continent on her back, being the highest ranked African and Arab tennis player. 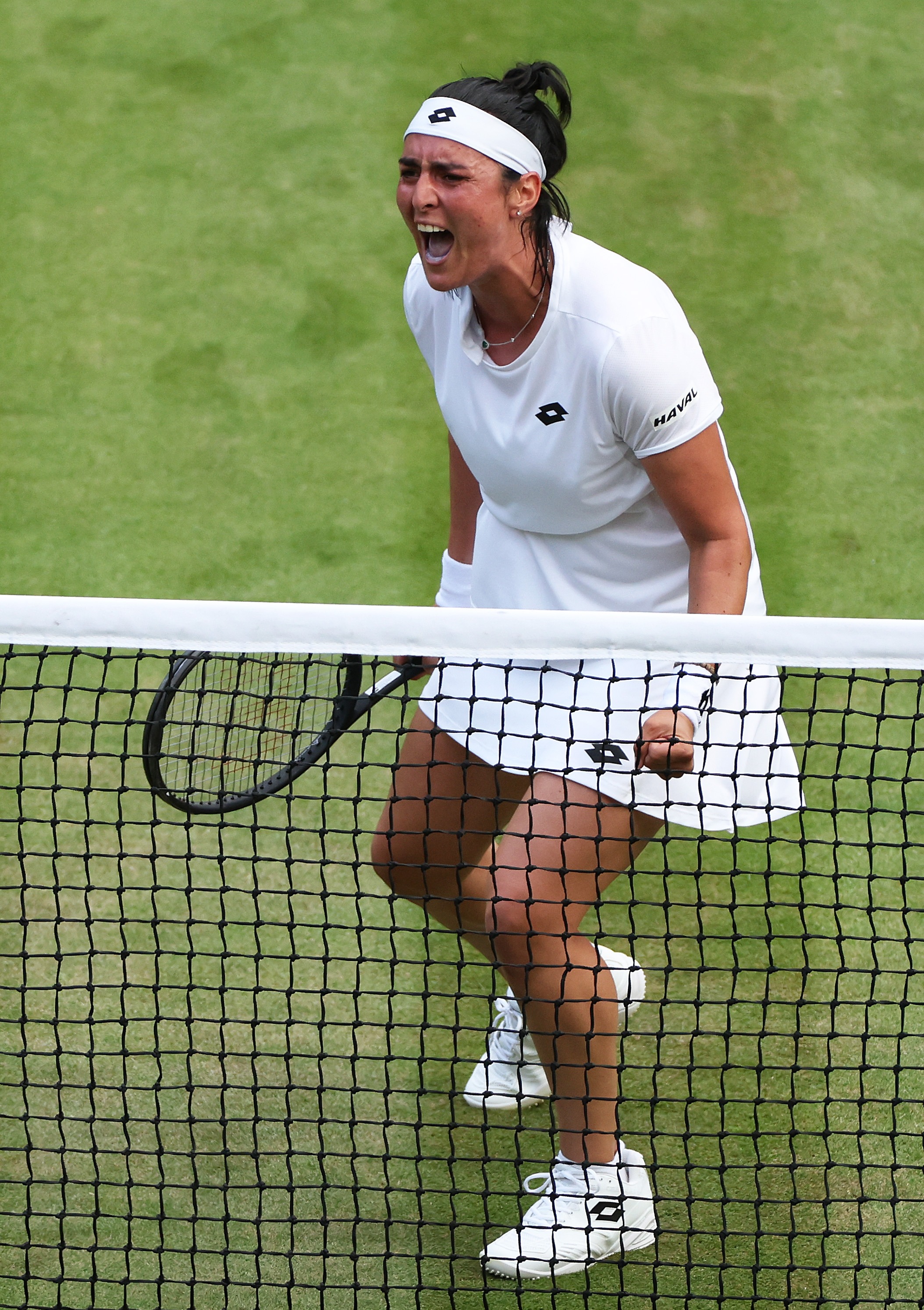 But now she has the added pressure of being the favourite to win Wimbledon after world No1 Iga Swiatek was stunned by Alize Cornet in the Third Round.

And three remaining players players in the tournament are unseeded.

Marie Bouzkova, Jule Niemeier and Tatjana Maria have a combined ranking of 266.

Jabeur has vowed to "fight till the end" and says she's coming for her first Grand Slam.

As quoted by the Guardian, Jabeur said: "I have set my goals very high for this tournament, so I’m going to keep doing that.

Standing in Jabeur's way of a career-first Wimbledon semi-final appearance is Bouzkova with the pair to meet on Tuesday.

Bouzkova, 23, says Jabeur is "one of the most talented on the tour".

Most read in Tennis 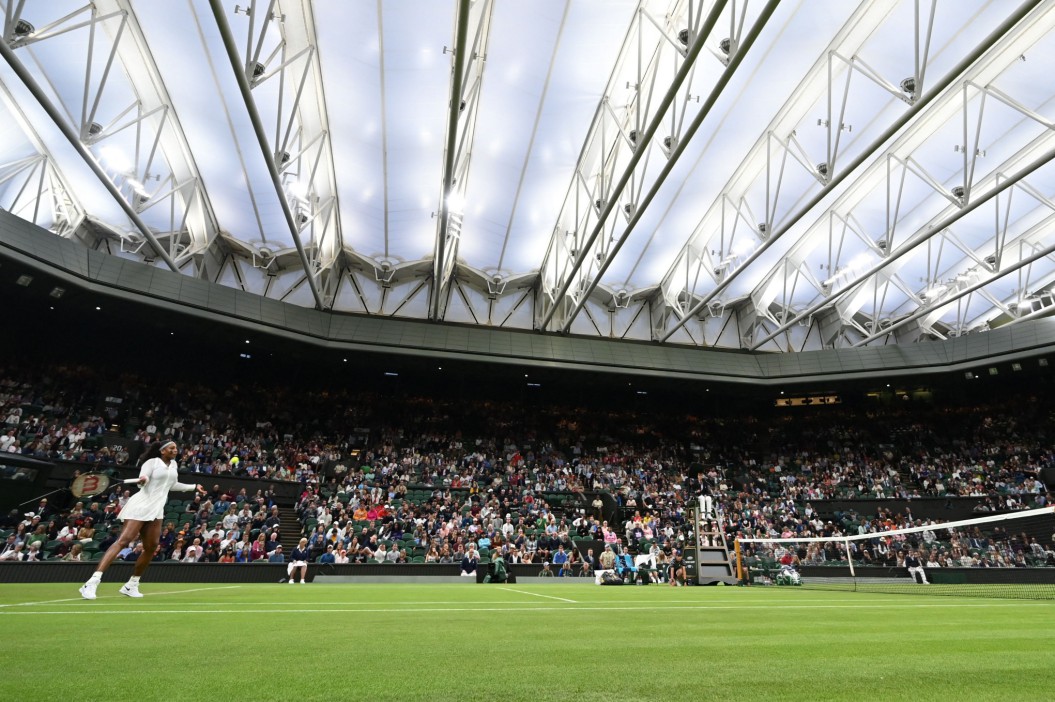 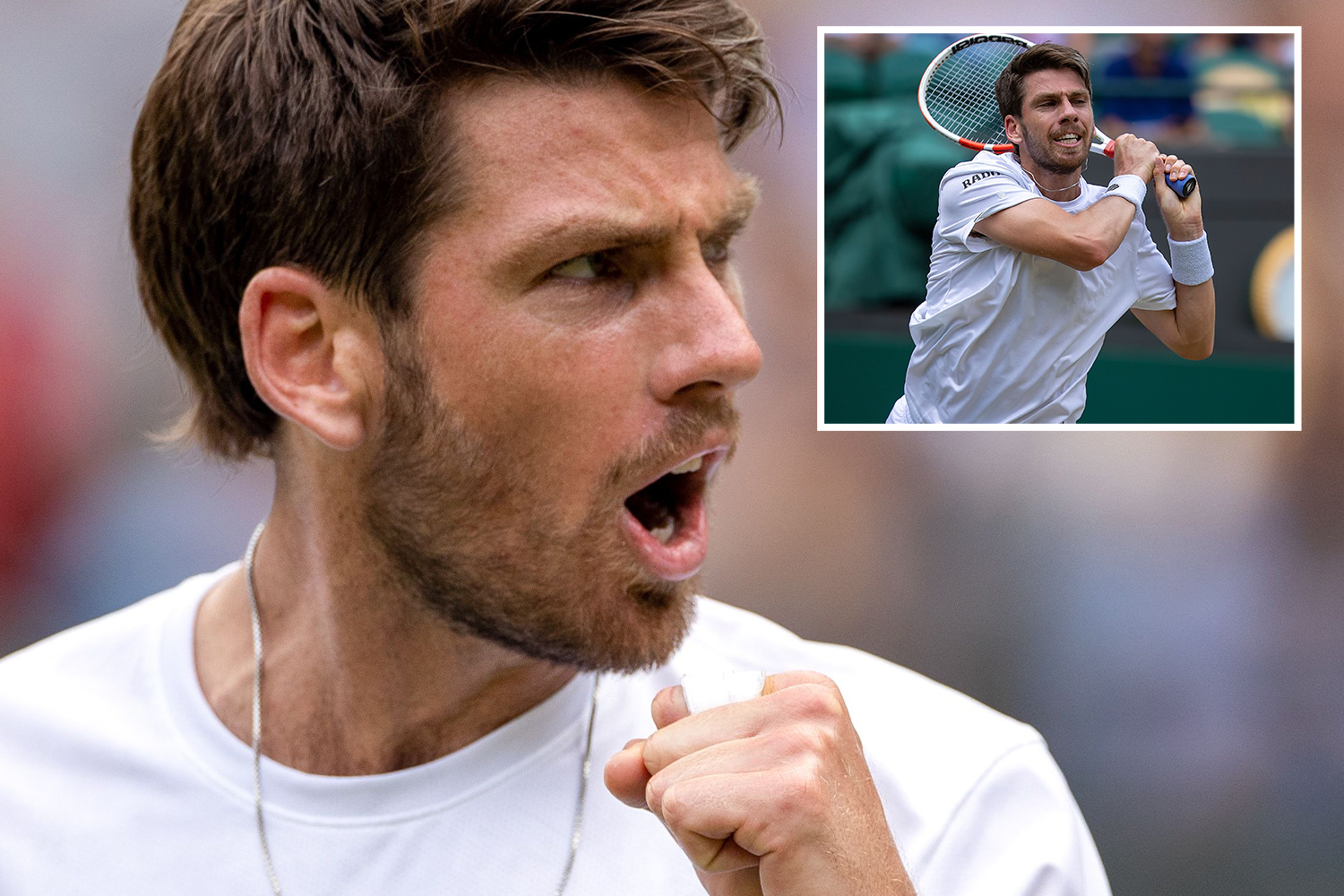 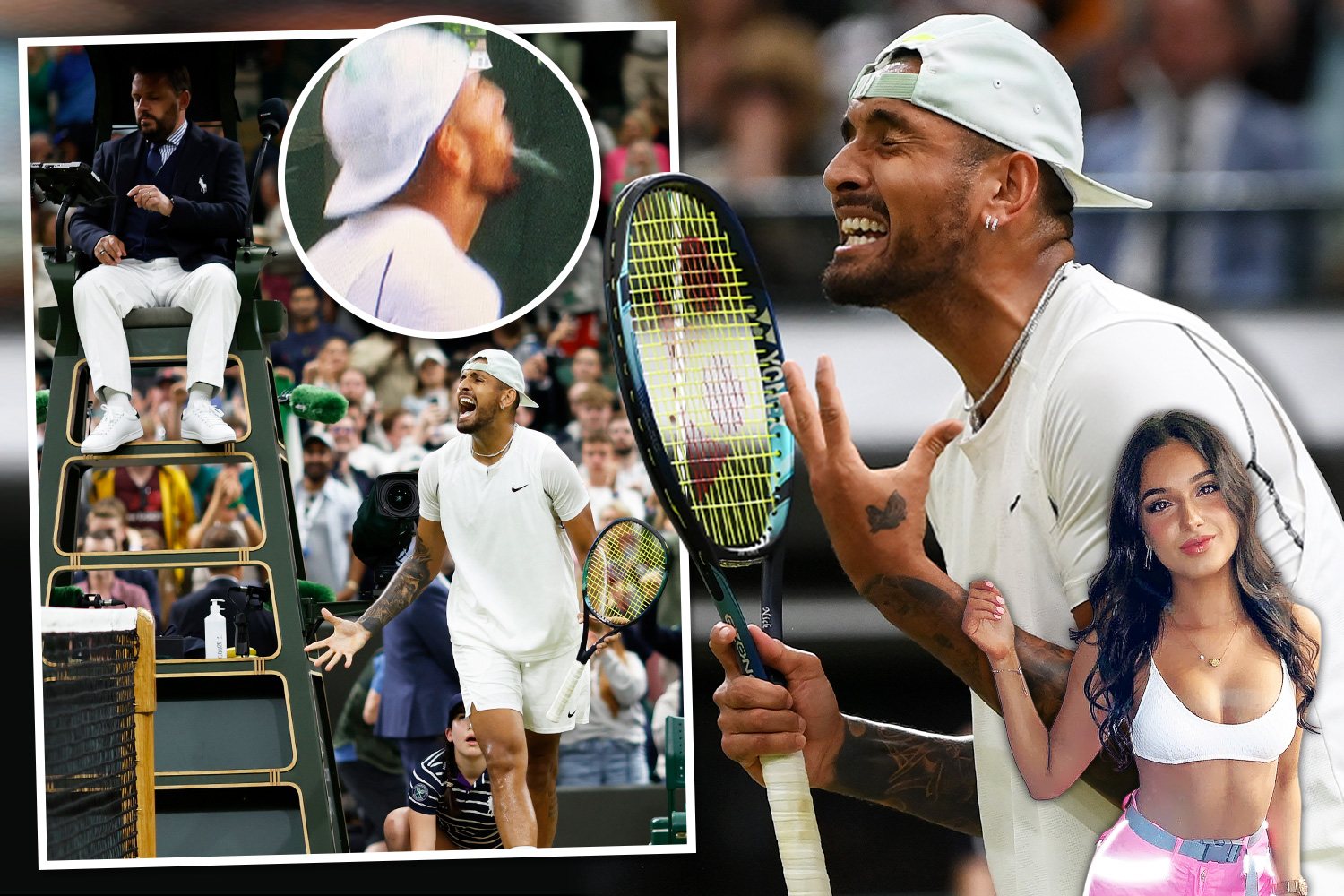 Inside Nick Kyrgios's life from Wimbledon meltdowns to soppy romance

"Really nice girl and one of the most talented on the tour.

"Ons is tricky to play for sure on grass with all her spins but she can basically do anything. Many drop shots. Her game is really fun.”