HUNGARY have been handed a two-match stadium ban and a massive fine after fans racially abused England’s stars.

Fifa have dished out the punishment – which includes a £160,000 fine – due to the trouble in the stadium during England’s 4-0 win in Budapest on September 2. 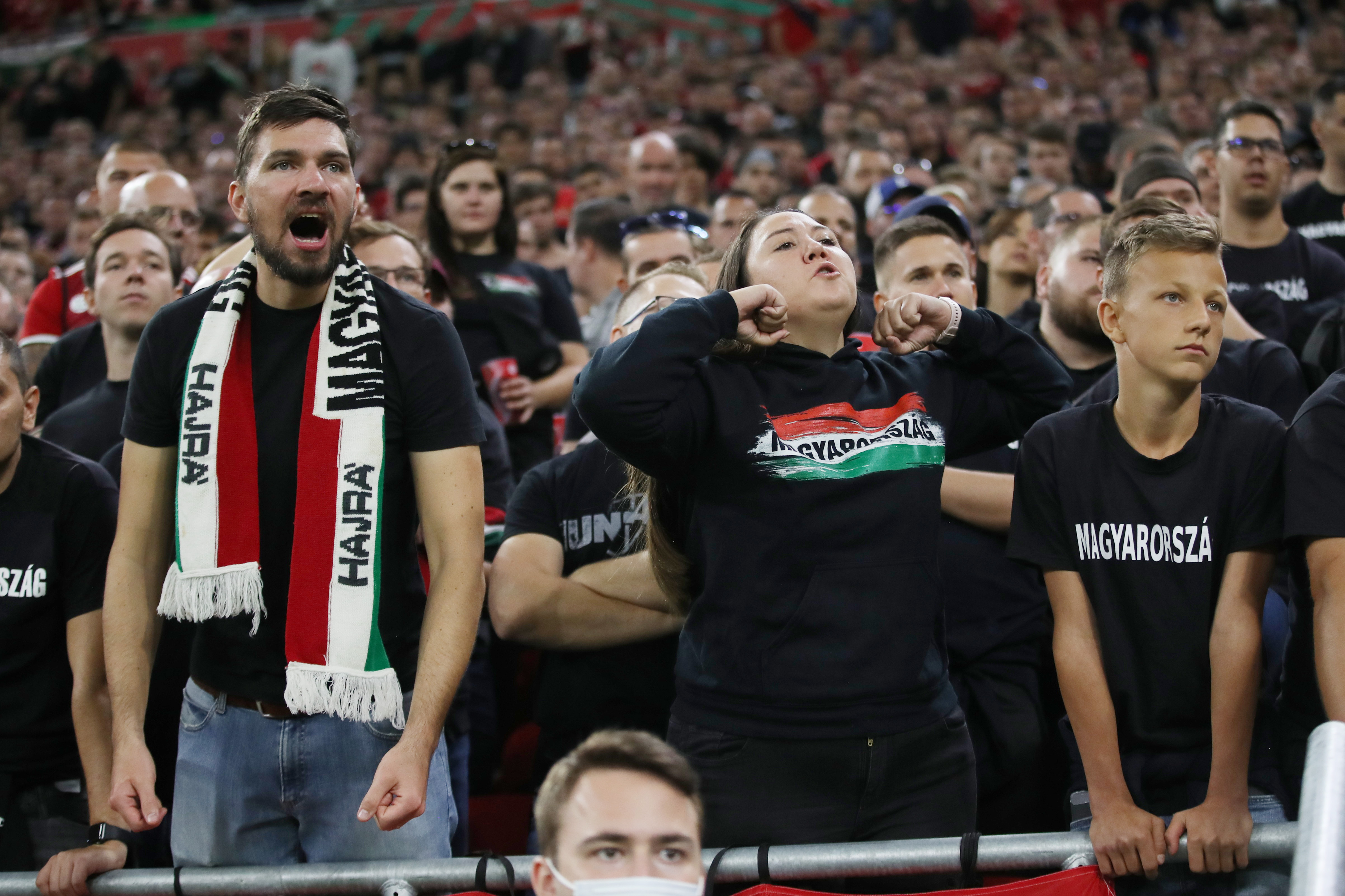 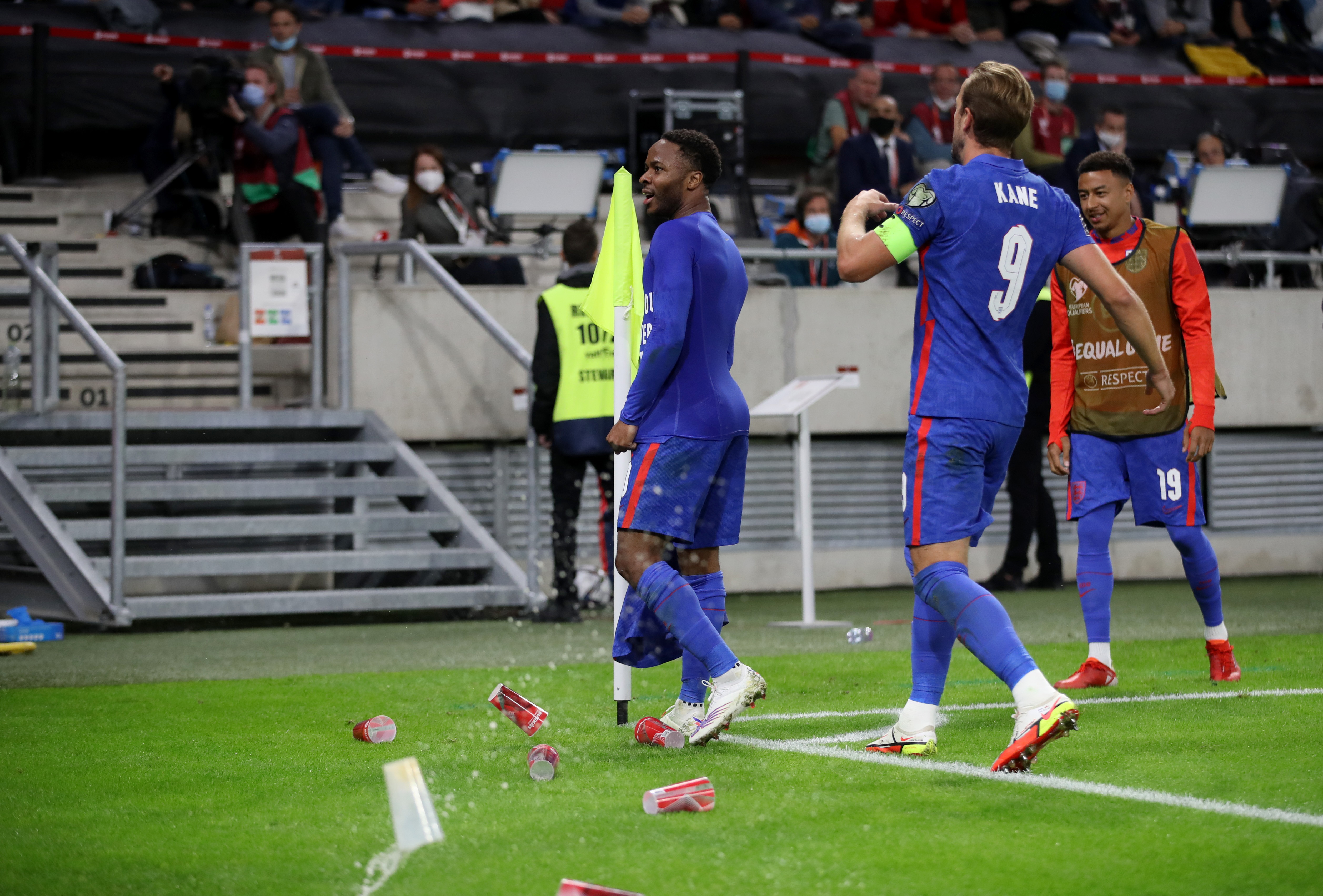 Raheem Sterling and Jude Bellingham were among the players racially abused while fans also threw objects onto the pitch during the match.

Supporters will be banned from the World Cup qualifier against Albania on October 9 while the second match ban will be suspended for a period of two years.

In a statement, FIFA said :“The FIFA Disciplinary Committee has imposed a ban and a substantial fine on the Hungarian Football Federation (MLSZ) in relation to the racist behaviour of numerous supporters during the FIFA World Cup Qatar 2022 qualifying match between Hungary and England on 2 September 2021.

“After analysing and taking into consideration all the circumstances of the case, specifically the seriousness of the incidents (racist words and actions, throwing of objects, lighting of fireworks, blocked stairways), the Committee decided that the MLSZ would play its next two home matches in FIFA competitions without spectators, the second match being suspended for a probationary period of two years. 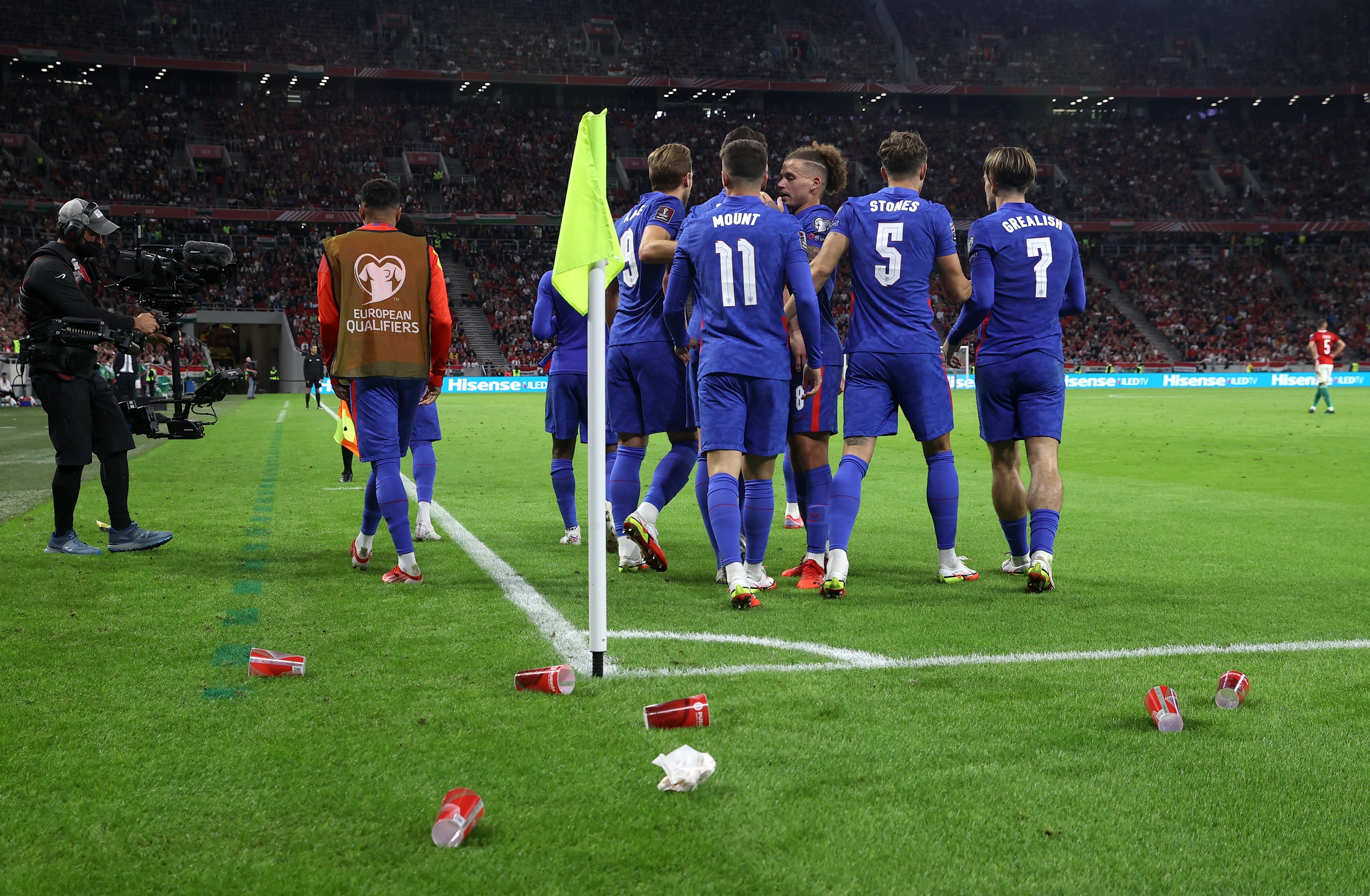 Fifa have reacted after accusations they are not punishing clubs enough.

In the statement, Fifa added: “FIFA’s position remains firm and resolute in rejecting any form of racism and violence as well as any other form of discrimination or abuse.

"FIFA takes a clear zero tolerance stance against such abhorrent behaviour in football.”

Commenting on the abuse immediately after the clash, Borussia Dortmund midfielder Bellingham demanded authorities to crack down on racism in football.

He tweeted: "Thank you for all the messages of support from last night.

"Part of the game and always will be until proper punishments are put in place by those with the power. We can’t let hate win, keep smiling!"

And Welsh winger Gareth Bale stated that countries with racist fans should be kicked out of competitions.

Speaking of the abuse England players receives, he said: "It is frustrating. I don’t know why they launch these investigations that take so long. It is clear to see.

"It has been picked up on camera, by journalists, I really don’t get why there needs to be such a big investigation. It is clear that it happened.

"It does not matter if it happened a little or a lot. The action needs to be taken to stop it.

"Whether you ban the fans from the stadium or if they keep repeatedly doing it, which seems to be what is happening, then you ban the country from the competition.

"I think it kicks it out straight away. If that country keeps making these horrible gestures, then maybe the best thing to do is to get rid of them, give them a suspension and hopefully they will learn their lesson that way."