CHELSEA boss Thomas Tuchel has revealed Callum Hudson-Odoi's continued decision not go on international duty with England U21s is a 'good thing' for the Blues.

The 20-year-old was left out of Gareth Southgate's senior squad, and declined the chance to go away with Lee Carsley's U21s. 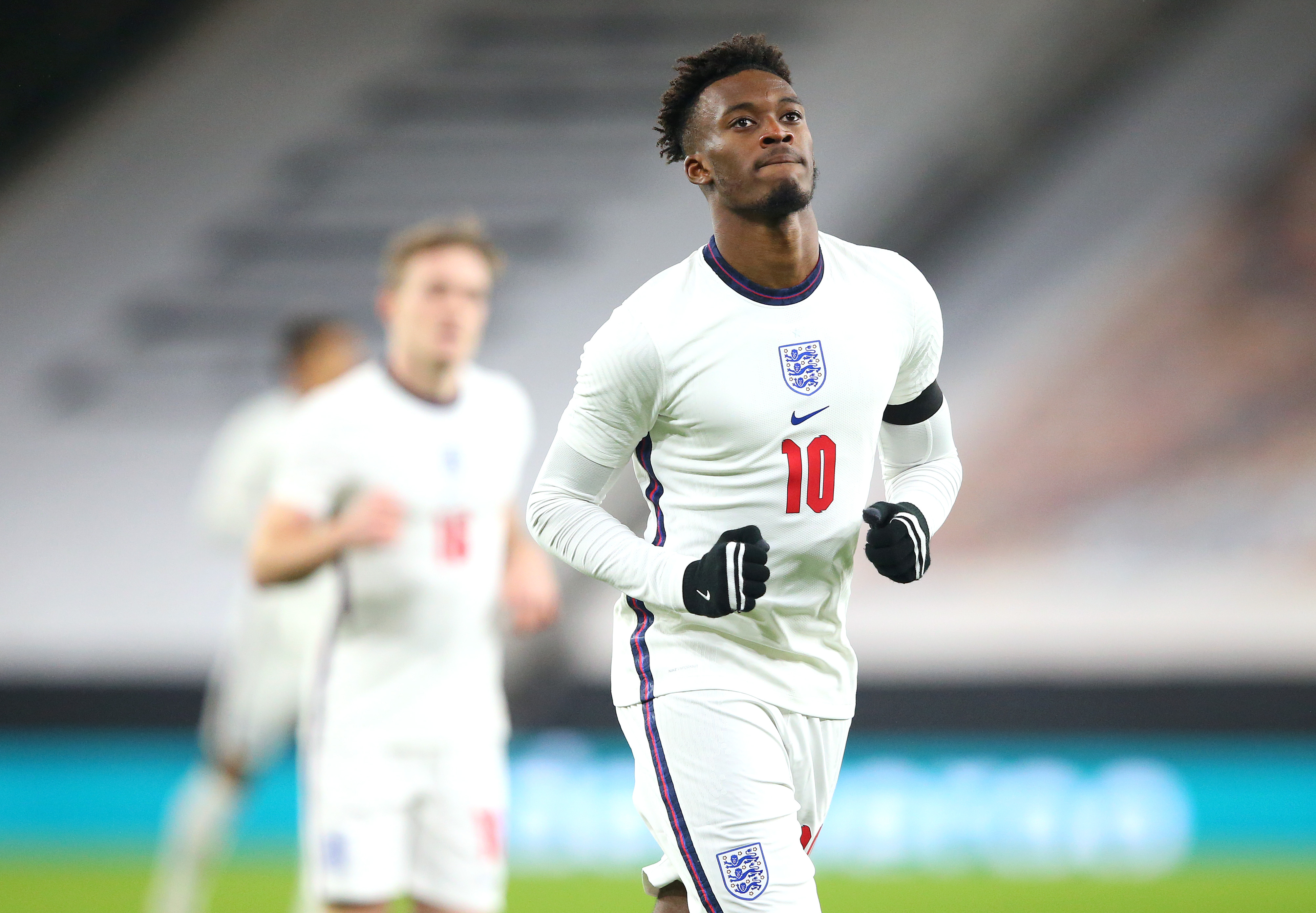 Hudson-Odoi also chose not to go on international duty in October but insisted it wasn't due to interest from Ghana chiefs trying to switch his international allegiance.

And Tuchel has admitted it's a decision that benefits the Blues – but realises 'not everybody will be happy' with the youngster.

He said: "I did not get involved in this discussion. I know it was a discussion between the federation and Callum, and I think it ended up with Petr Cech [Chelsea's technical and performance advisor] being in the discussion.

"I was happy about that – I had no interest to get involved and know the exact reasons why.

"If Callum is here, we have full control of what he's doing. It's a good thing when we are in charge

He went on to say: "I can understand if people don't understand it or if they don't like it. I don't give too much to judgements from outside.

"I think that Callum is very aware that if he takes a decision like this, not everybody will be happy.

"You should ask Callum about it. He probably has good reasons why he thinks that in this moment, for him personally, it's better to stay and fight for his place. It's easy to judge from outside, but you should hear both sides.

Hudson-Odoi has impressed recently for the Blues, scoring in the 7-0 thrashing against Norwich two weeks ago.

The England boss said: "I cannot talk as much about Callum because we would like him to be with the U21s.

"He feels he would be best served staking a case for the team with Chelsea. I think he has a better chance of impressing us if he is with the U21s as well, frankly."

Hudson-Odoi has started three out of Chelsea's last four Premier League games and will be hoping to be in from the start once again today against Burnley.

He will then stay at the Blues' Cobham training base while others jet off on international duty.