Radio host Howard Stern has ripped into American footballer Aaron Rodgers, calling him a “f***ing liar” who should be thrown out of the NFL.

Stern ranted against the Green Bay Packers quarterback on his radio show on Monday after a series of claims Rodgers made about his Covid-19 vaccination status.

“I don’t even know where to begin with that story. I mean, this f***ing guy,” the radio host said on “The Howard Stern Show.”

The SiriusXM host suggested that the NFL puts up with Rodgers’s “bulls**t” because he is a “real good football player”.

“If I ran the NFL… if there was decency in this world, I would throw this guy out of the football league so fast [for] what he did to his fellow teammates,” he argued.

Rodgers, who previously suggested that he was “immunised” against Covid, stirred a hornet’s nest last week after he tested positive for the disease and then acknowledged in an interview that he was unvaccinated.

He said he had not taken the vaccine as he was a “critical thinker” and claimed to be allergic to the ingredients in the Moderna and Pfizer vaccines.

The footballer also said he underwent an unnamed alternative treatment at home with “medical professionals”. 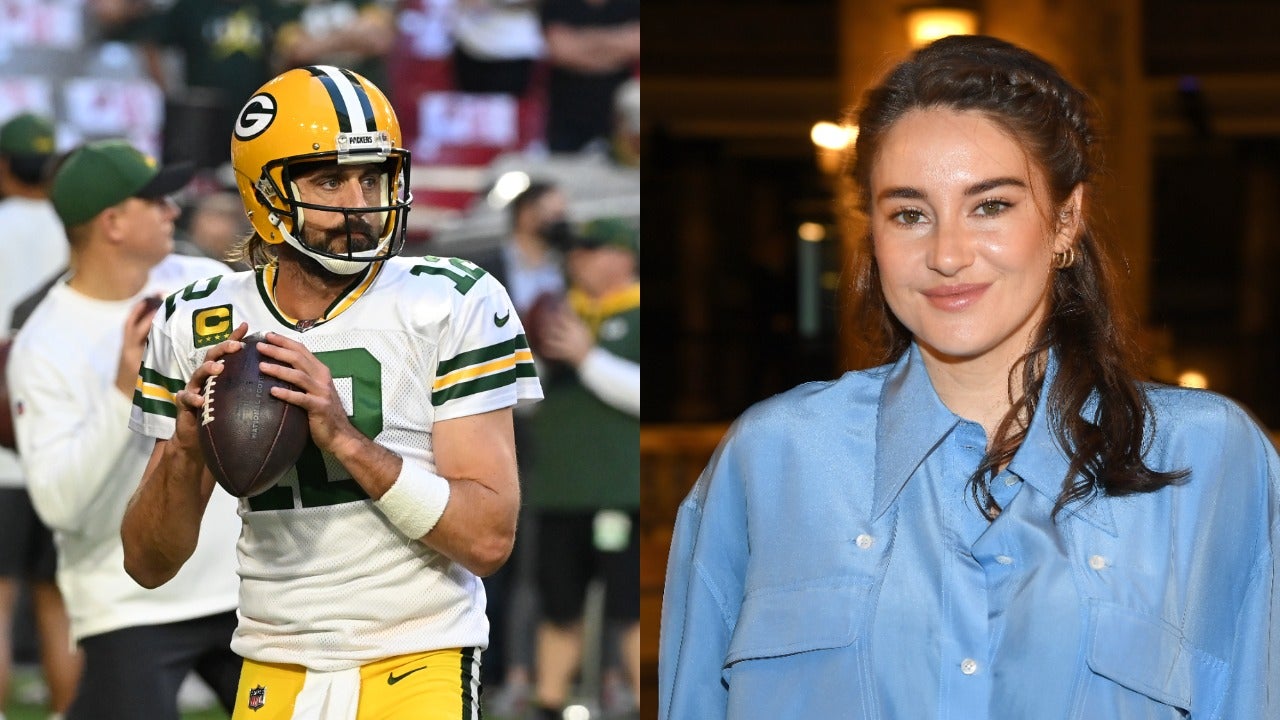 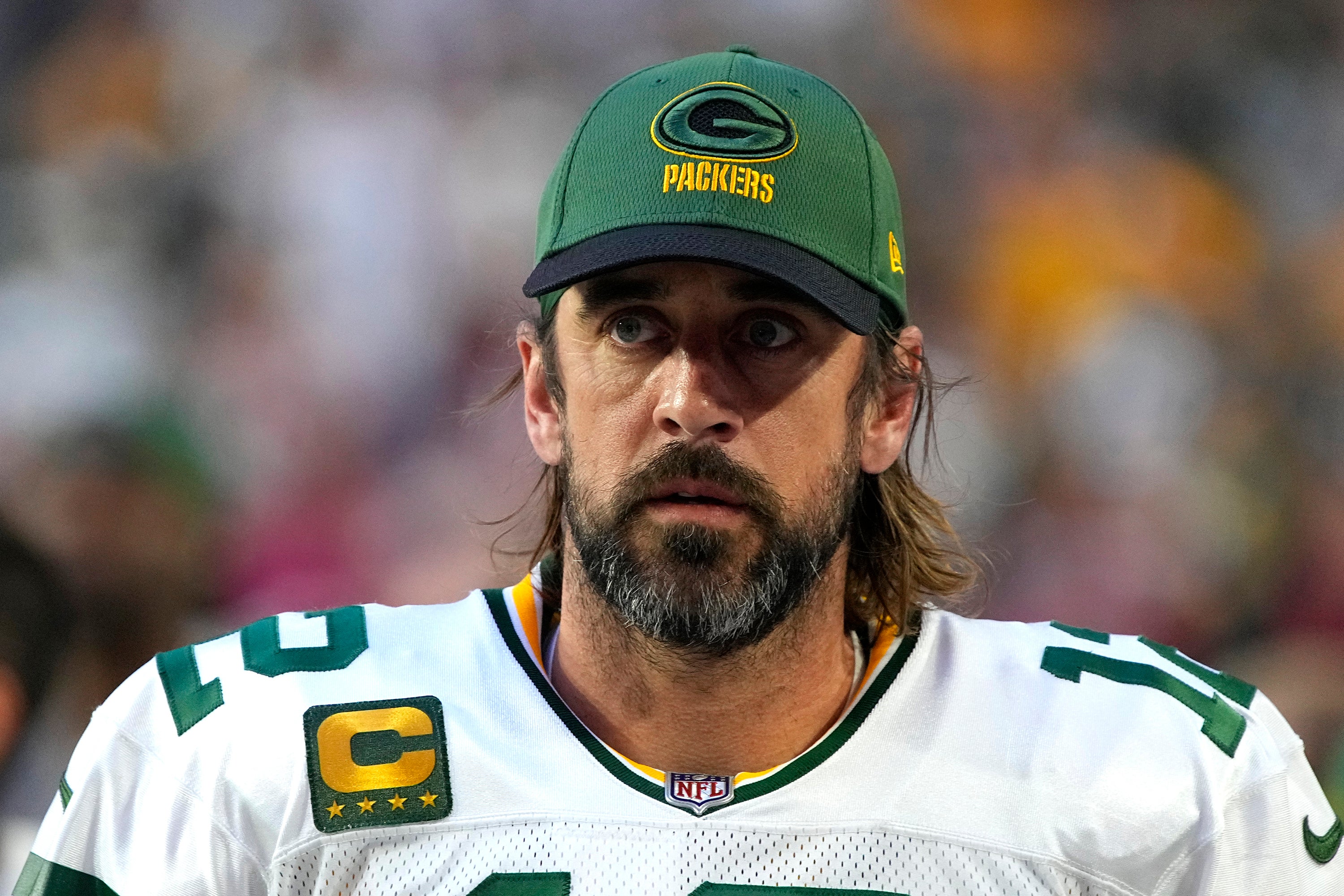 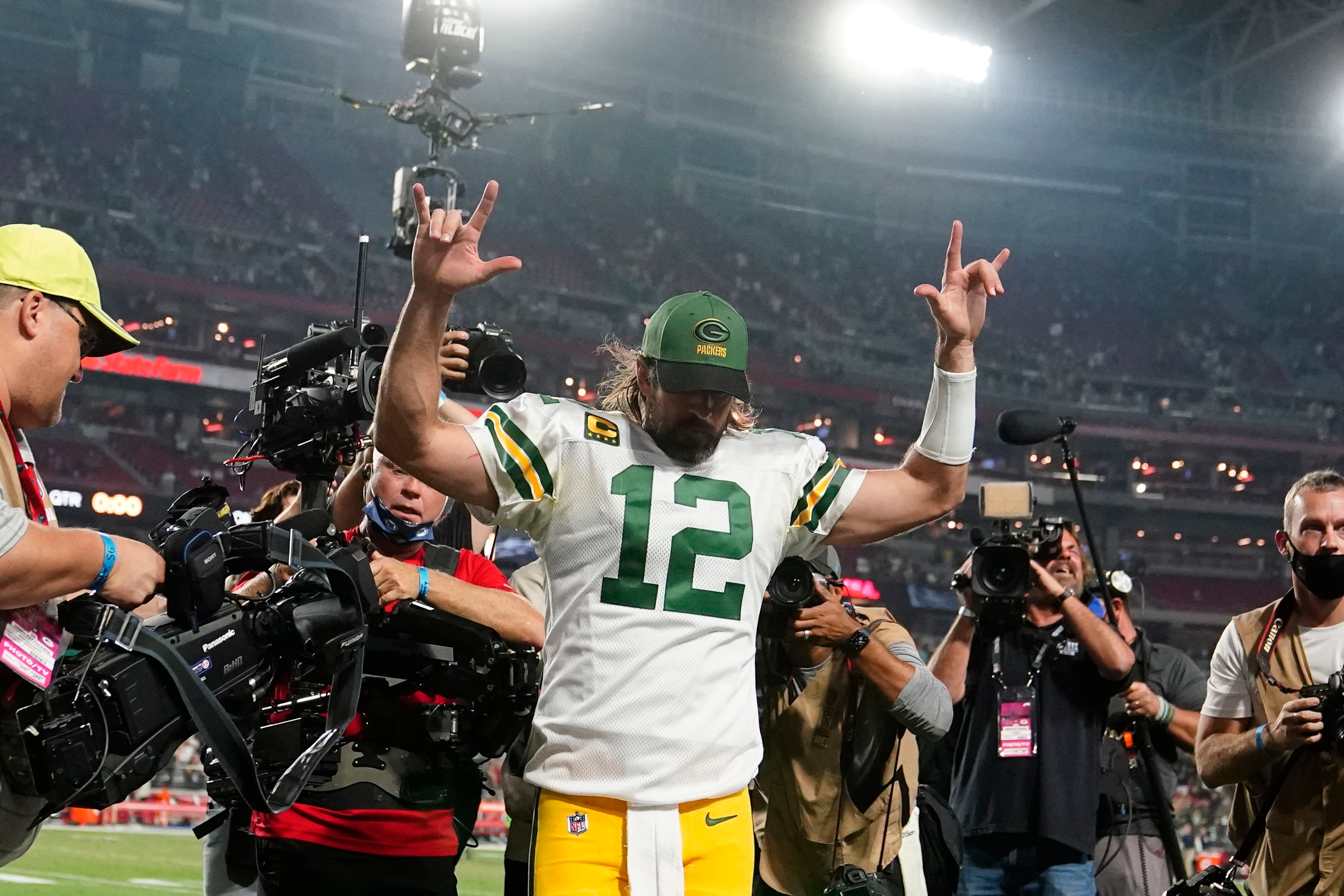 Another bizarre claim made by the footballer was that the left was anti-vaccine during the Trump presidency, but then flipped after Joe Biden’s election.

The host showed disbelief at all those who were “so uptight about the vaccine” and asked what was going wrong in the country.

“Jesus Christ, just get it. Let’s be done with this,” he said. “I don’t know what is going on when crazy started to become the norm. It’s like the Joker took over. It’s like I’m at the Arkham Asylum,” he added.

Rodgers was being tested regularly as part of the NFL’s protocols. But he participated maskless on the side lines and at press conferences, violating at least one protocol, according to reports.

After testing positive for Covid, Rodgers would sit out of the Sunday’s match against the Kansas City Chiefs.

The footballer, in one of his interviews, revealed he received advice on dealing with Covid from podcast host and comedian Joe Rogan and invoked the famous abortion slogan “my body, my choice” as well as the words of civil rights leader Martin Luther King Jr.

Stern mocked Rodgers for taking advice from Rogan, saying: “I say the next time this f***head gets injured on the field, they should bring in Joe Rogan to fix the bones. They should have him treat him.”

Stern also blasted the footballer for saying he was allergic to ingredients in some of the vaccines.

“He’s not allergic to anything in the f***ing vaccine — guarantee it,” Stern said. “If you’re allergic to the vaccine, be upfront about it. Tell your teammates,” he added.

Vaccines are proven to reduce the likelihood of severe illness and death from Covid, even though they are not fully effective against contracting or spreading the virus.