TOTTENHAM fans are eagerly awaiting Jose Mourinho's first line-up as manager with a number of players hoping to return.

Toby Alderweireld, Danny Rose and Christian Eriksen sat out the 1-1 draw with Sheffield United that spelled the end of Mauricio Pochettino's time in charge. 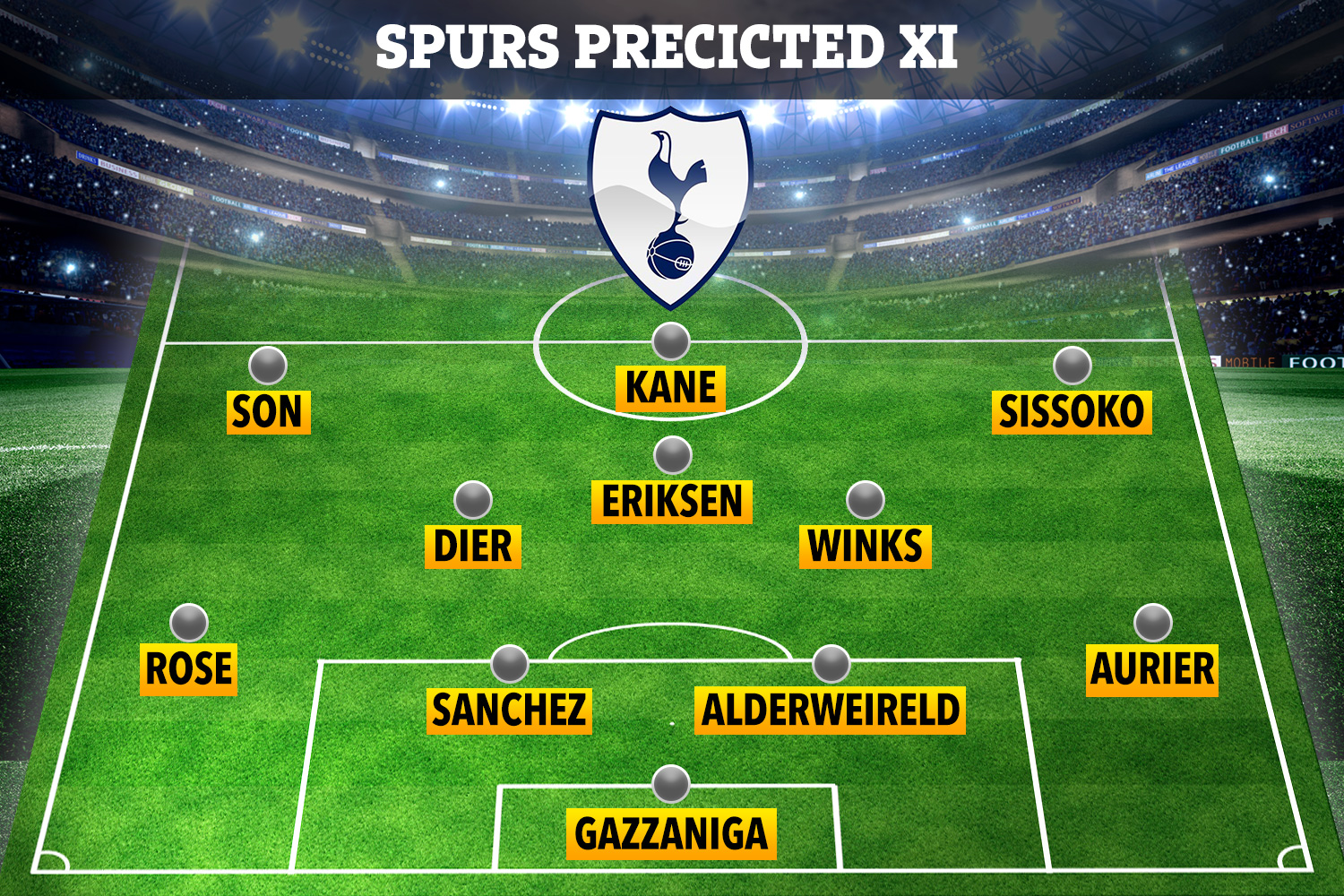 And the new boss' first decision for facing West Ham that will certainly get the fans on side is to take Eric Dier out of central defence.

The England international may still find a place in the midfield if Tanguy Ndombele isn't fit to feature but, with Jan Vertonghen also a doubt, Alderweireld should step into the backline.

Two more decisions must be made in the full-back slots with Serge Aurier and Danny Rose most suited to Mourinho's style, the Ivorian previously linked to Manchester United when the Portuguese coach was in the Old Trafford dugout.

If Dier gets the nod, there is an outside bet of Victor Wanyama starting alongside him to nail down the new manager's defence-first philosophy.

However Harry Winks is in undroppable form right now and fans can expect to see him at London Stadium.

Fitting Dele Alli into the side may not be Mourinho's priority despite playmaker Eriksen's similar drop in form this season.

The Spurs hierarchy might have already made up their mind on awarding the Dane a bumper new deal or not but a return to the pitch is vital if they are serious about him staying.

On the flanks, Son Heung-min will comfortably make the side but Lucas Moura, Giovani Lo Celso and the injury doubt Erik Lamela could find themselves benched.

Therefore Moussa Sissoko stands out as the best candidate to fit Mourinho's style and do a job on the right wing.

Up front, Harry Kane will no doubt lead the line in Saturday's 12.30pm kick-off that will commence the 56-year-old's highly-anticipated return to the Premier League. 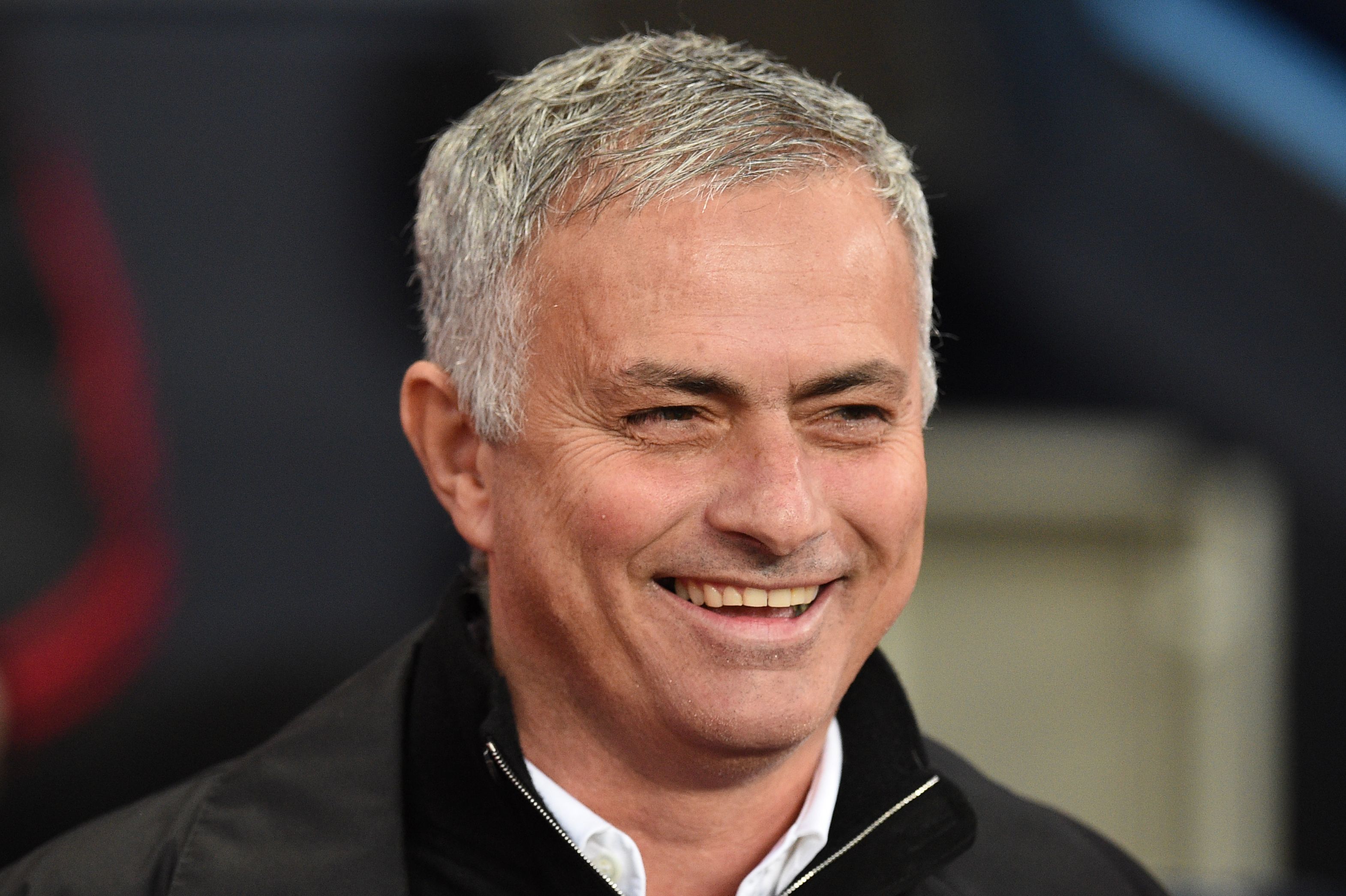