MANCHESTER UNITED take on Southampton this weekend with Ole Gunnar Solskjaer having something of a dilemma on his hands.

The Red Devils boss saw his side obliterate rivals Leeds with a 5-1 mauling in their Premier League season opener last week. 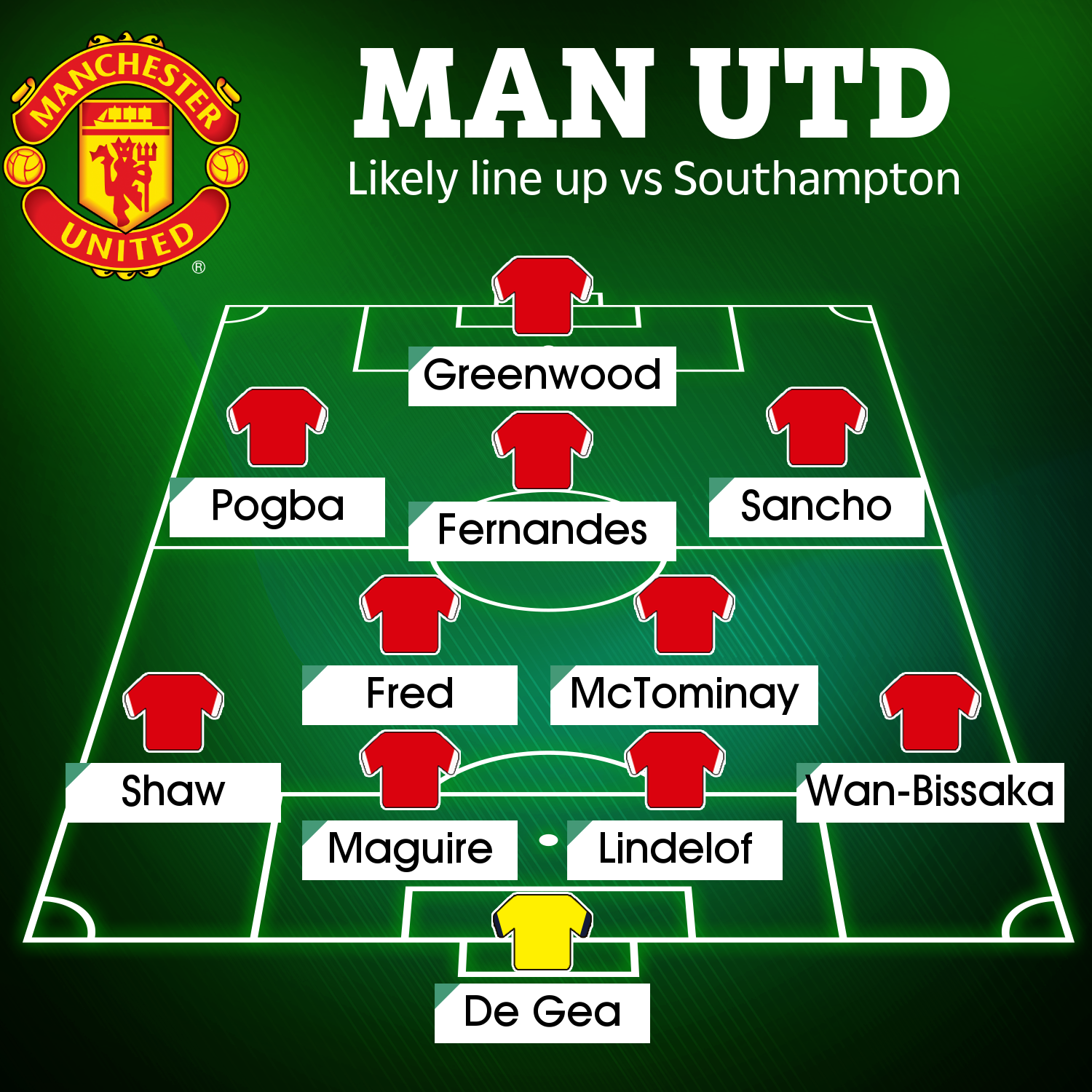 Solskjaer will be sorely tempted to name an unchanged team.

But the Norwegian has revealed Jadon Sancho is 'in contention' to make his first start, having played the final 15 minutes off the bench at Old Trafford.

The England winger, 21, also started the behind-closed-doors friendly win over Burnley midweek as he edges closer to a full debut following his £73million move from Borussia Dortmund.

Raphael Varane, 28, is also in the running to make his debut.

But Varane has been training all week, with Solskjaer having to choose between him and Victor Lindelof. 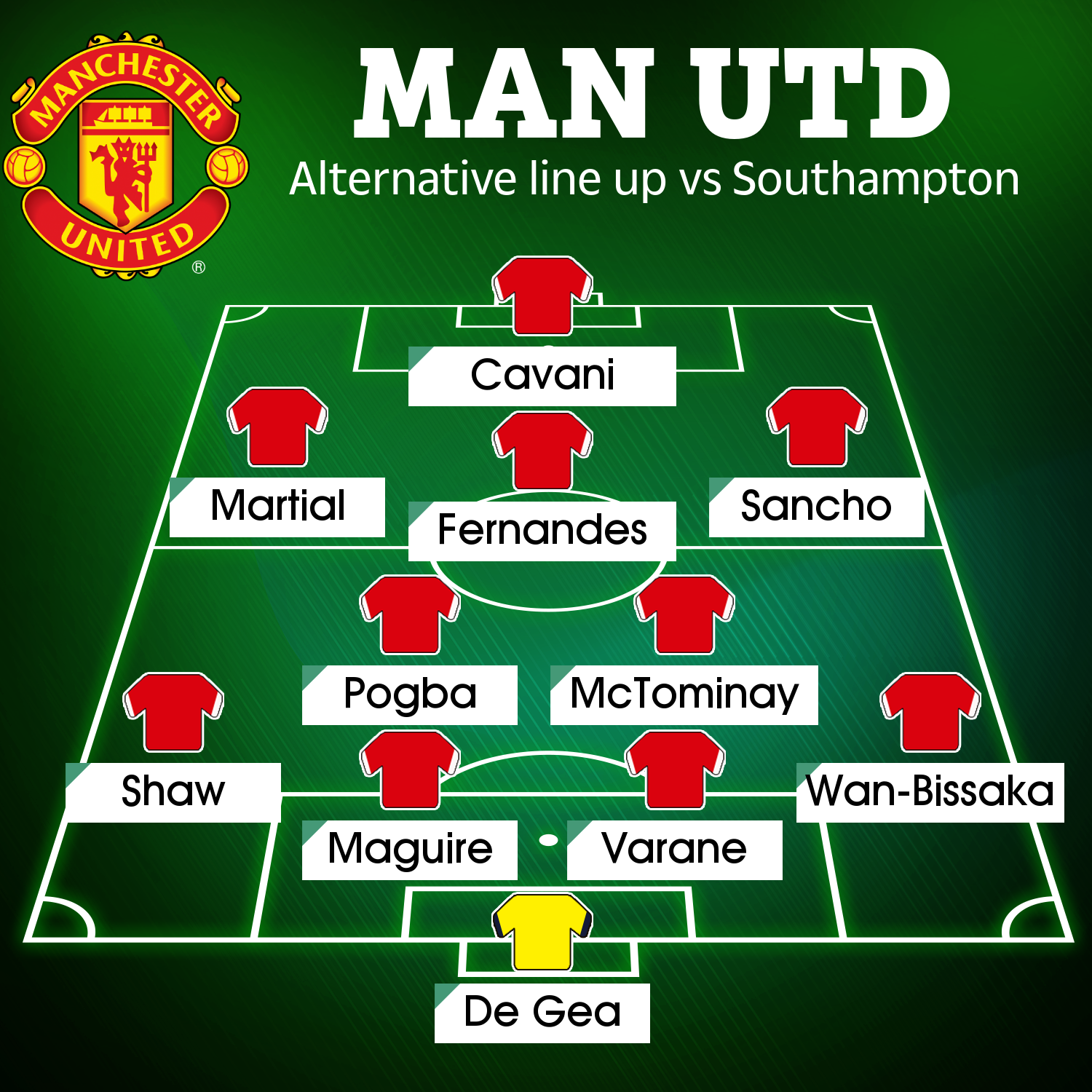 The Swede played well against Leeds though, with the Saints clash likely to come too soon for Varane.

The £42m signing will likely feature off the bench at St Mary's.

David De Gea will continue in goal with Dean Henderson still continuing his recovery from coronavirus.

Aaron Wan-Bissaka and Luke Shaw are certainties to start in the full-back slots, ahead of Diogo Dalot and Alex Telles, with the latter still nursing an ankle injury.

Fred and Scott McTominay will likely keep their spots in the team, occupying the deeper midfield positions.

Sancho is set to start ahead of Daniel James on the right wing, with Paul Pogba – fresh from his FOUR-assist masterclass against Leeds – on the left.

Bruno Fernandes – who scored a hat-trick in the game – will slot in behind Mason Greenwood in attack, with Edinson Cavani unlikely to feature having only recently returned from his post-Copa America break.

Anthony Martial played in the midweek friendly over Burnley but will likely start on the bench, along with the likes of Jesse Lingard and Eric Bailly.

Marcus Rashford remains injured and will not be in the match-day squad.