CAN Jadon Sancho be the man who fires Manchester United back to the top of the table?

It’s a big ask of a 21-year-old but you only have to look at his stats for Borussia Dortmund to know this is a player who will certainly push them closer to that next title. 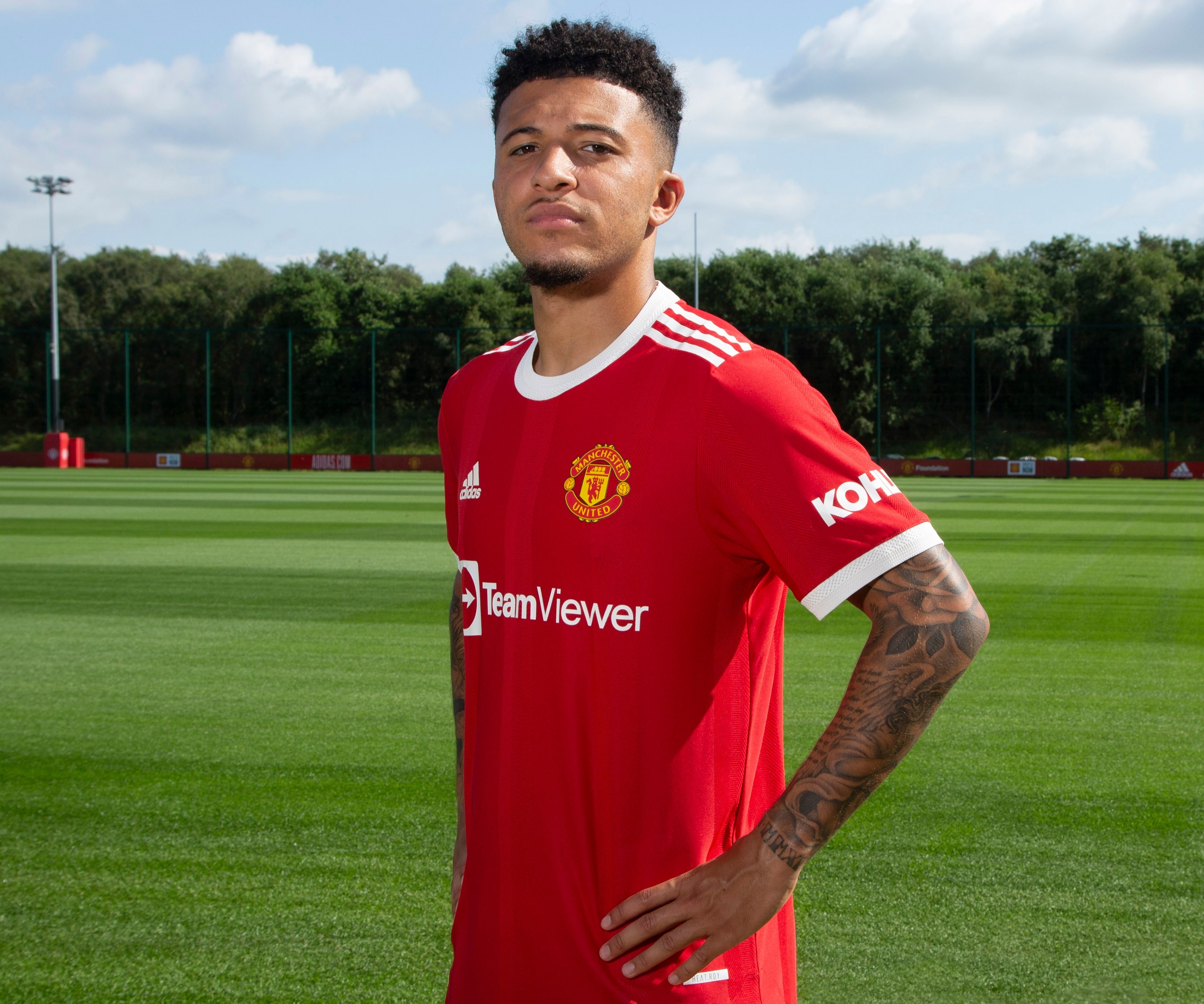 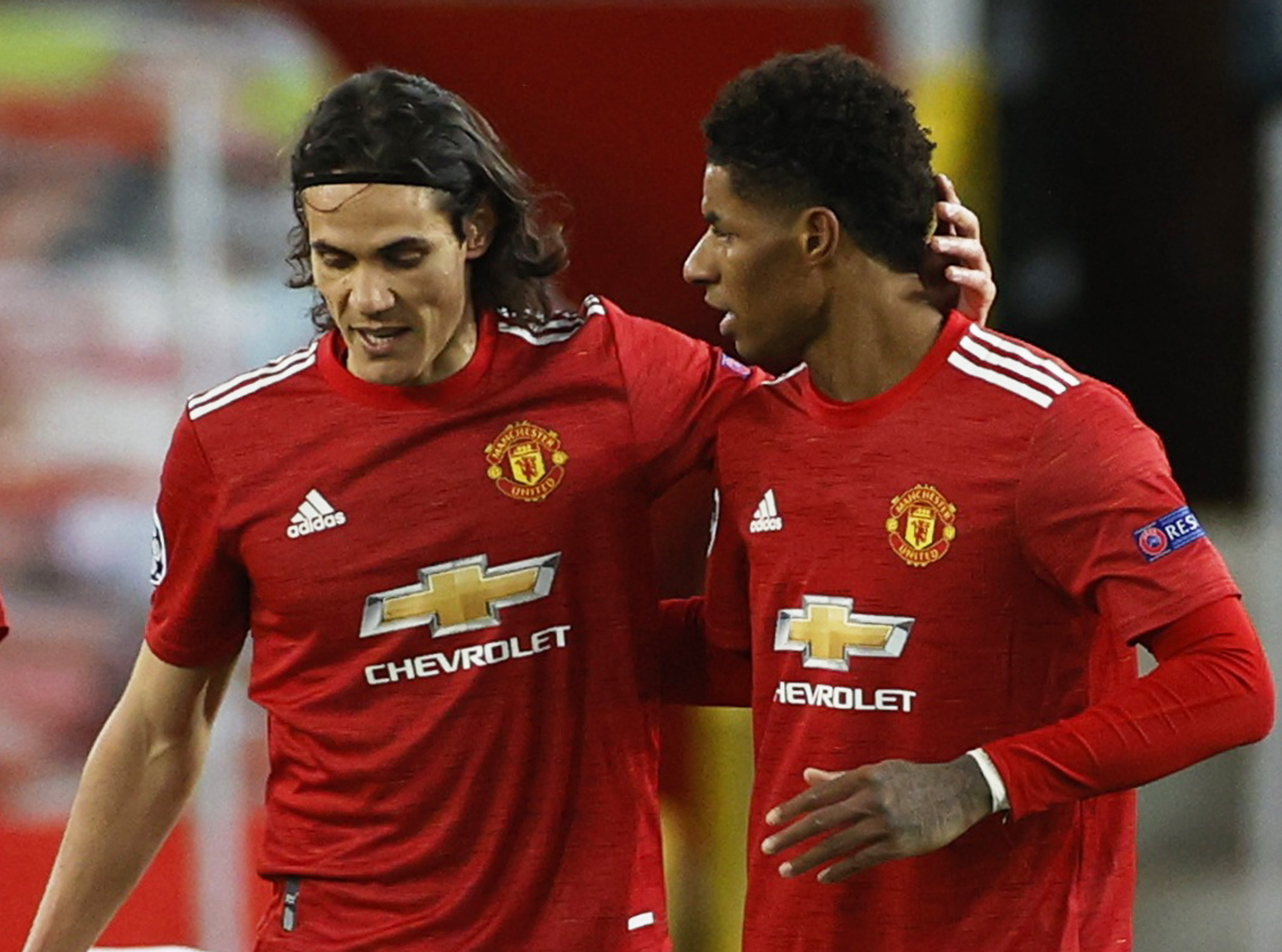 It is not just winger Sancho’s goals, 50 in 137 matches for the Bundesliga side, he provided 57 assists for his team-mates during his time in Germany.

That will have Edinson Cavani in particular licking his lips.

Yes, he may be 34 now but as he proved towards the end of last season, there are still plenty of goals left in the Uruguayan hitman yet.

Having not played since the previous March, and with his start to the season hit by Covid protocols, it was little wonder Cavani stuttered early on.

The early verdict was that this was a panic acquisition who would have a bit-part role in the season.

But when the former Paris Saint-Germain ace was properly up and running, United saw the very best of this penalty-box predator.

Of the 17 goals he scored in all competitions, ten came in his final 11 games of the season.

More goals will come from more chances – and Sancho will provide those.

The prospect of Sancho, Bruno Fernandes, Cavani, and Marcus Rashford operating together is indeed an exciting one.

United fans will have to wait on Rashford of course, because of his shoulder injury, but let’s not forget the talent in the boots of Mason Greenwood, 19.

Having not taken part in the Euros, he had a proper rest this summer and will be buzzing to now live up to his billing as the most natural finisher at the club.

PREMIER WIN! Get crazy 20/1 odds on Salah scoring ONE goal in August

Boss Ole Gunnar Solskjaer is working with Greenwood and Rashford to develop that killer instinct in the box that Cavani has in such abundance.

Anthony Martial might rise again – but there were times last season when he just did not look interested.

There is nothing like a big signing to give everyone in a squad a lift and Sancho will most definitely do that.