THE decision was taken to postpone domestic football across the United Kingdom at the weekend following the death of Queen Elizabeth II.

All fixtures from grassroots level to the Premier League did not take place on Saturday or Sunday so that people may mourn the passing of this country’s longest reigning monarch.

Similarly, Leeds v Nottingham Forest will not be played at Elland Road this evening.

While it may be trite to discuss Dream Team in such times, we realise many gaffers want clarification regarding what the postponements mean for the game.

Naturally, no points were scored at the weekend but, as it stands, Game Week 6 will commence on Tuesday night when Spurs take on Sporting CP and Liverpool host Ajax in the Champions League.

Additionally, Chelsea, Manchester City, Manchester United and West Ham are all in European action too in the coming days.

Arsenal were scheduled to play PSV at home on Thursday night but that match-up has been postponed because there is not enough police available to marshal the fixture. 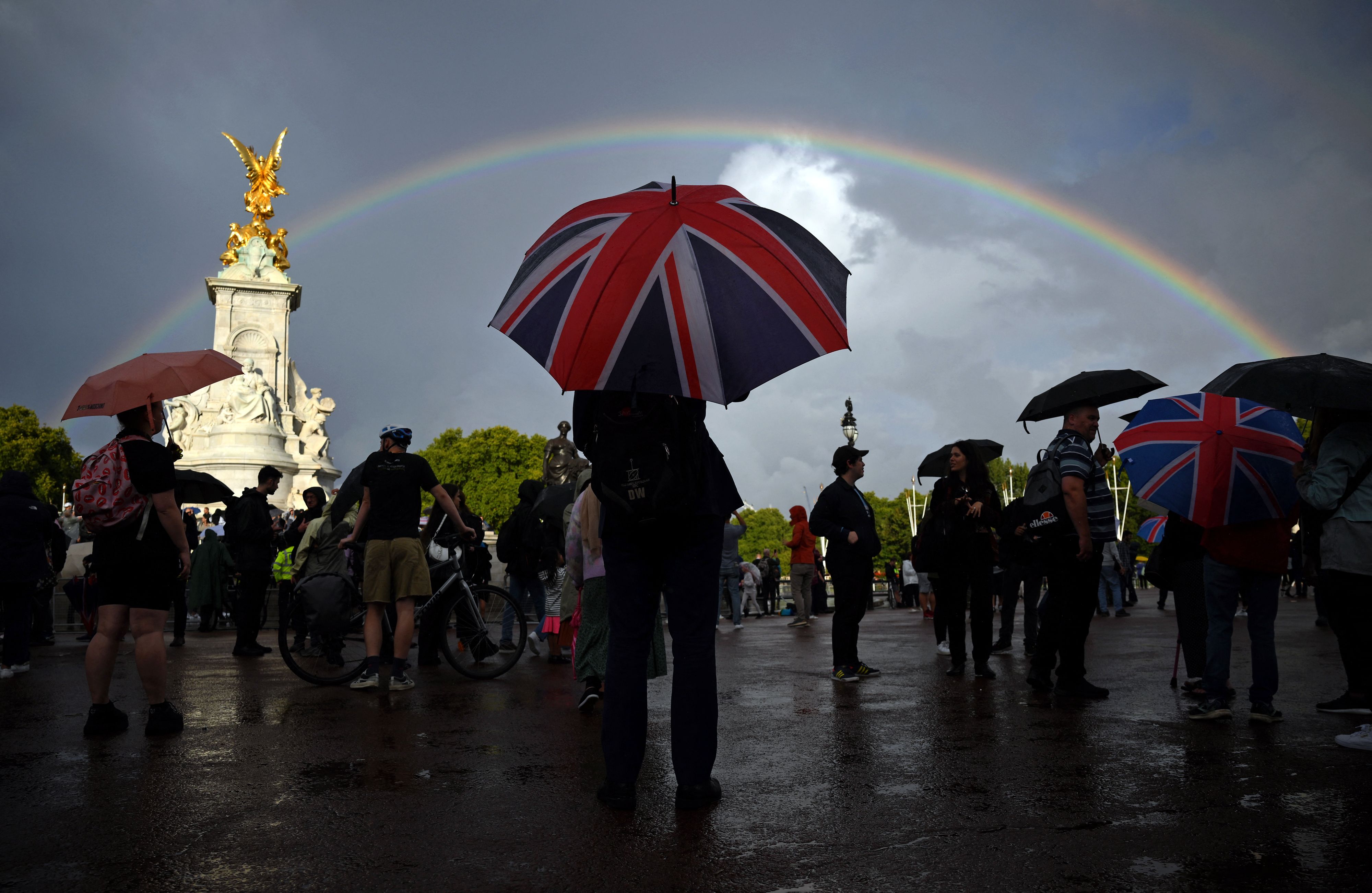 Crystal Palace’s visit to Brighton next weekend (Game Week 7) is already postponed and some other fixtures, particularly those based in London, are also at risk – those being Tottenham v Leicester, Brentford v Arsenal and Chelsea v Liverpool.

The latter is thought to be unlikely to go ahead at this stage.

All postponed fixtures will be rearranged and added to latter Game Weeks, creating potential double Game Weeks for certain players.

Draft managers should be aware that the head-to-head fixtures that were supposed to take place at the weekend will be marked as draws with each gaffer earning one point in their mini-league tables.

With imminent fixtures subject to further postponements, Dream Team bosses should ensure they have all the latest information before making any changes. 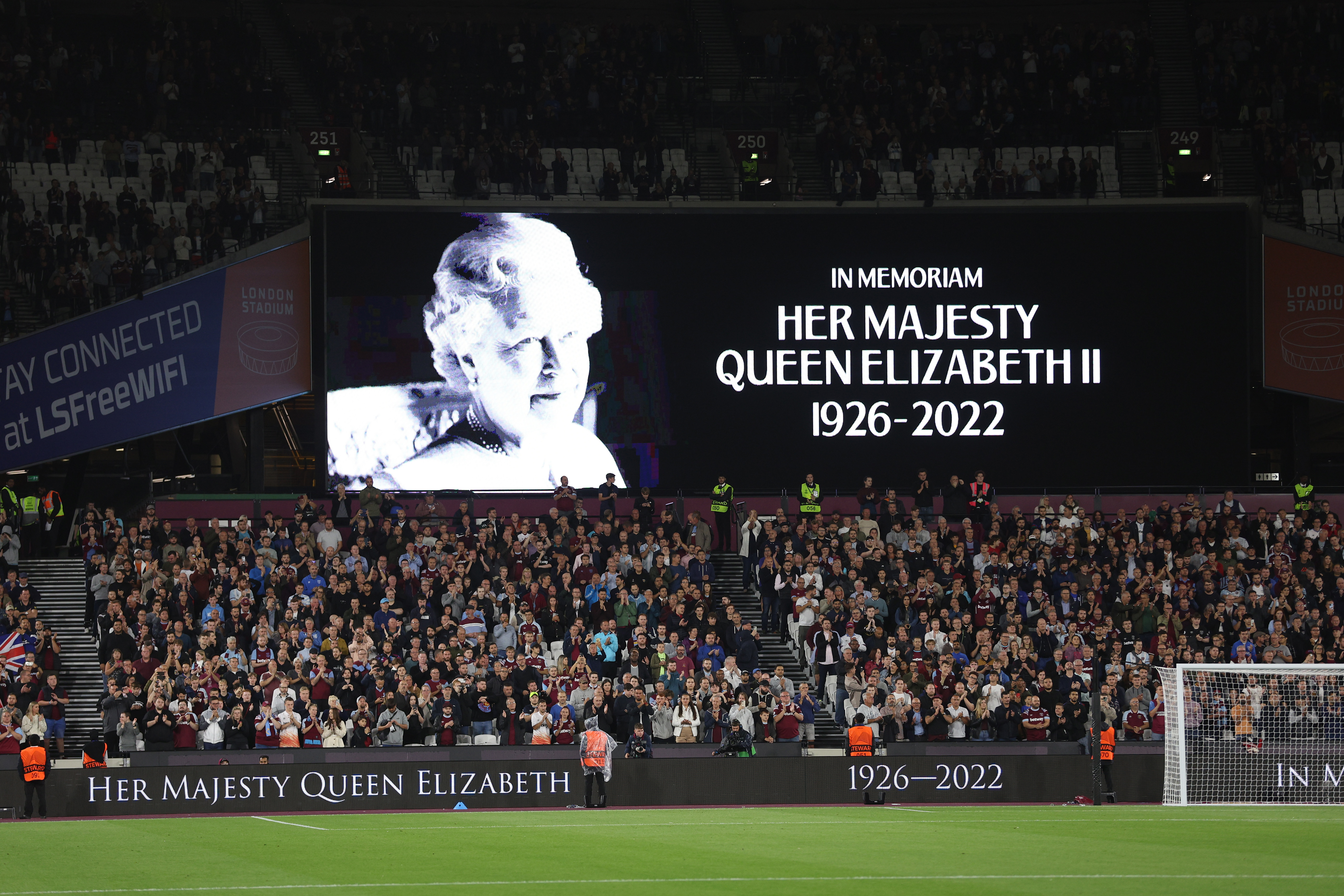