A GRAND old night out then, to mark England’s 1,000th match.

Qualification for the Euro 2020 finals secured in a rampant display of flat-track bullying, against possibly the worst professional football team Wembley has ever seen, with a Harry Kane hat-trick thrown in. 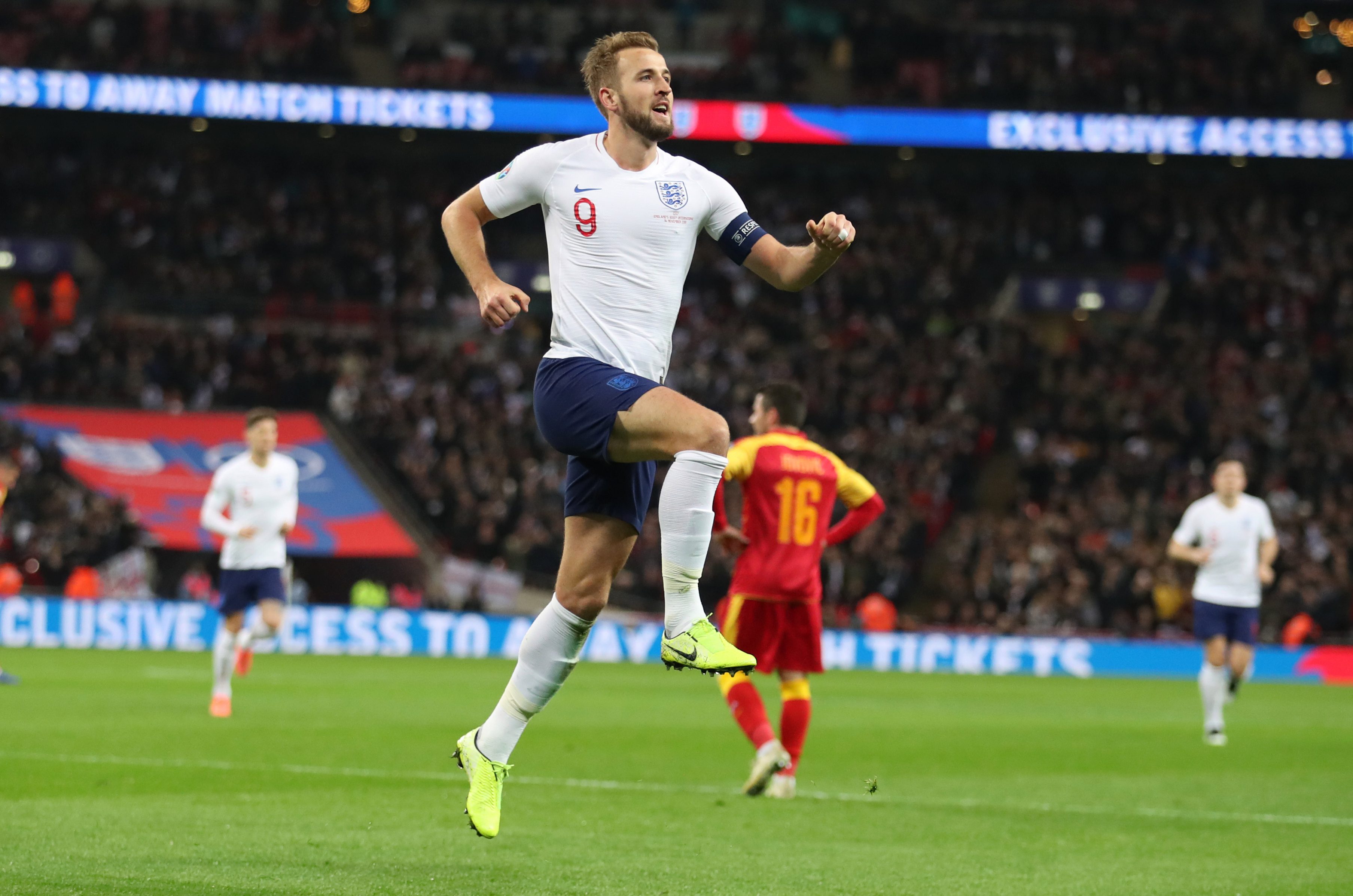 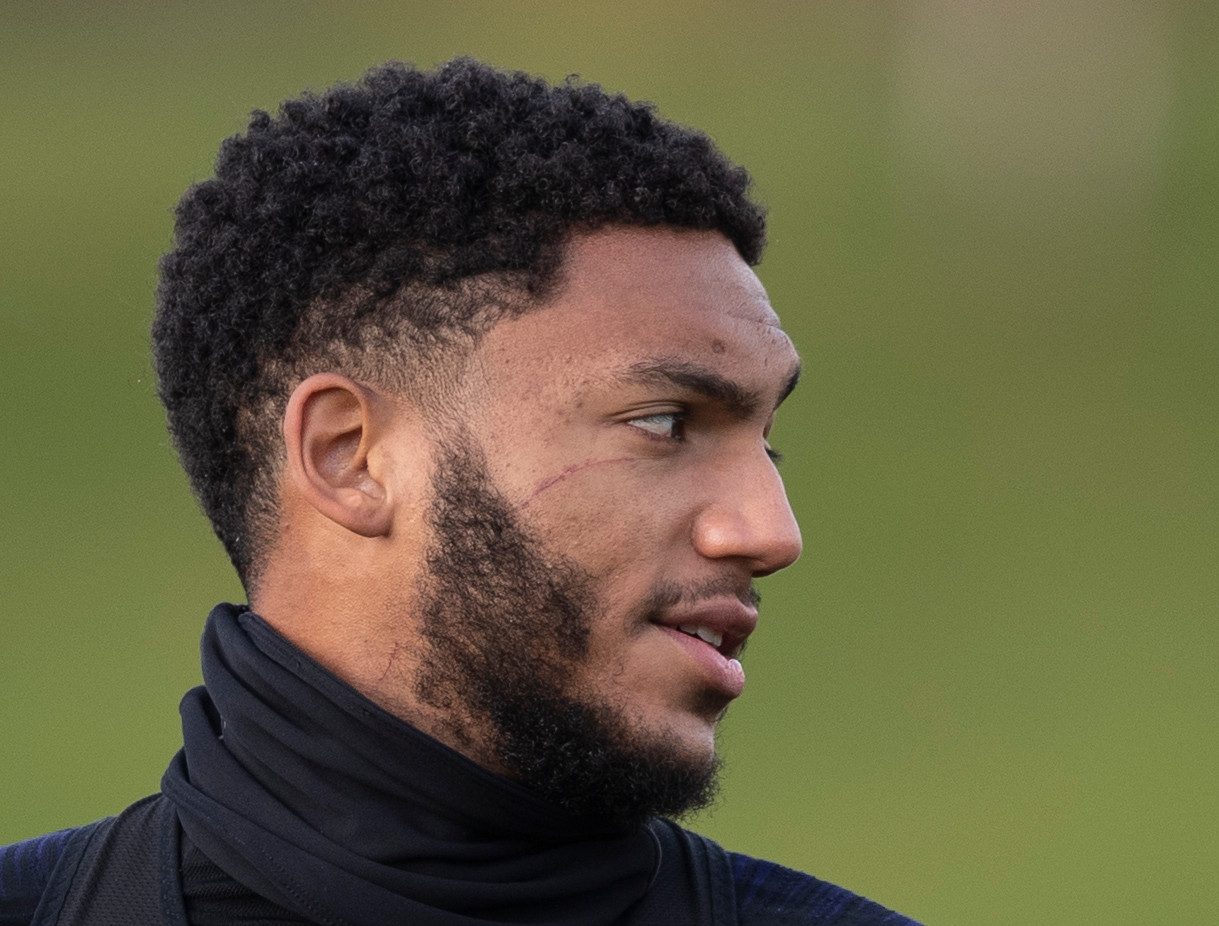 But how fitting it was that Raheem Sterling and Joe Gomez should have reminded us about the true meaning of England-watching over these past 147 years.

Because, save for one glorious day in the summer of 1966, this is a football team best remembered for scandal and aggro and chaos.

The FA are very good at commemorating stuff. Far better than the actual football a lot of the time.

Twelve months ago, there was an entire match dedicated to Wayne Rooney – even including a substitute’s appearance and a token cap two years after his previous one.

And at most England matches there tend to be more servicemen in the stadium than you’d expect at a game played under your average military junta.

So the FA were never going to let this little decimal coincidence pass off without lashings of commemorative engraved silverware.

But while they saluted all the good times – 1966, Italia 90, Euro 96, last year’s summer of love in Russia – there is so much more to the history of the England team than this, as Sterling’s canteen headlock on Gomez brought home to us.

The collection of legends who made it out of hospitality and on to the pitch at half-time was largely underwhelming – Glen Johnson anyone?

But up in the stands, it was so good to see Fabio Capello evoking memories of the halcyon days of internal strife.

John Terry versus Wayne Bridge. Now there was a proper fall-out.

FALLOUT FROM THE FALL-OUT

Or Terry versus the Ferdinand brothers. Or Rio against Ashley Cole. Or Rio and the missed drug test prompting Gary ‘Red Nev’ Neville’s attempted strike action.

Glenn Hoddle was back to remind us of Gazza trashing his La Manga hotel room to the soulful sounds of saxophonist Kenny G, and Ray Parlour asking faith-healer Eileen Drewery for a short back and sides.

El Tel was in town to make us think of the Hong Kong dentist’s chair and the financial shenanigans which prematurely hastened his departure.

And talking of hasty exits, where were the free pints of wine to commemorate Big Sam Allardyce’s epic one-match reign?

Where too was Sven Goran Eriksson? And the WAGs of Baden-Baden and the Fake Sheikh?

That’s the sort of nostalgia the public truly want.

Also, we didn’t hear anything about the good old-fashioned footballing fiascos.

Why wasn’t Steve McClaren here, dancing with his umbrella Mary Poppins-style? Or Roy Hodgson leading a Viking thunderclap to remind us of Iceland?

And where was the video montage of David Beckham kicking out at Diego Simeone and David Seaman flapping at Ronaldinho’s cross and the Hand of God and countless penalty shoot-out misses and 1-0 down to San Marino after seven seconds? 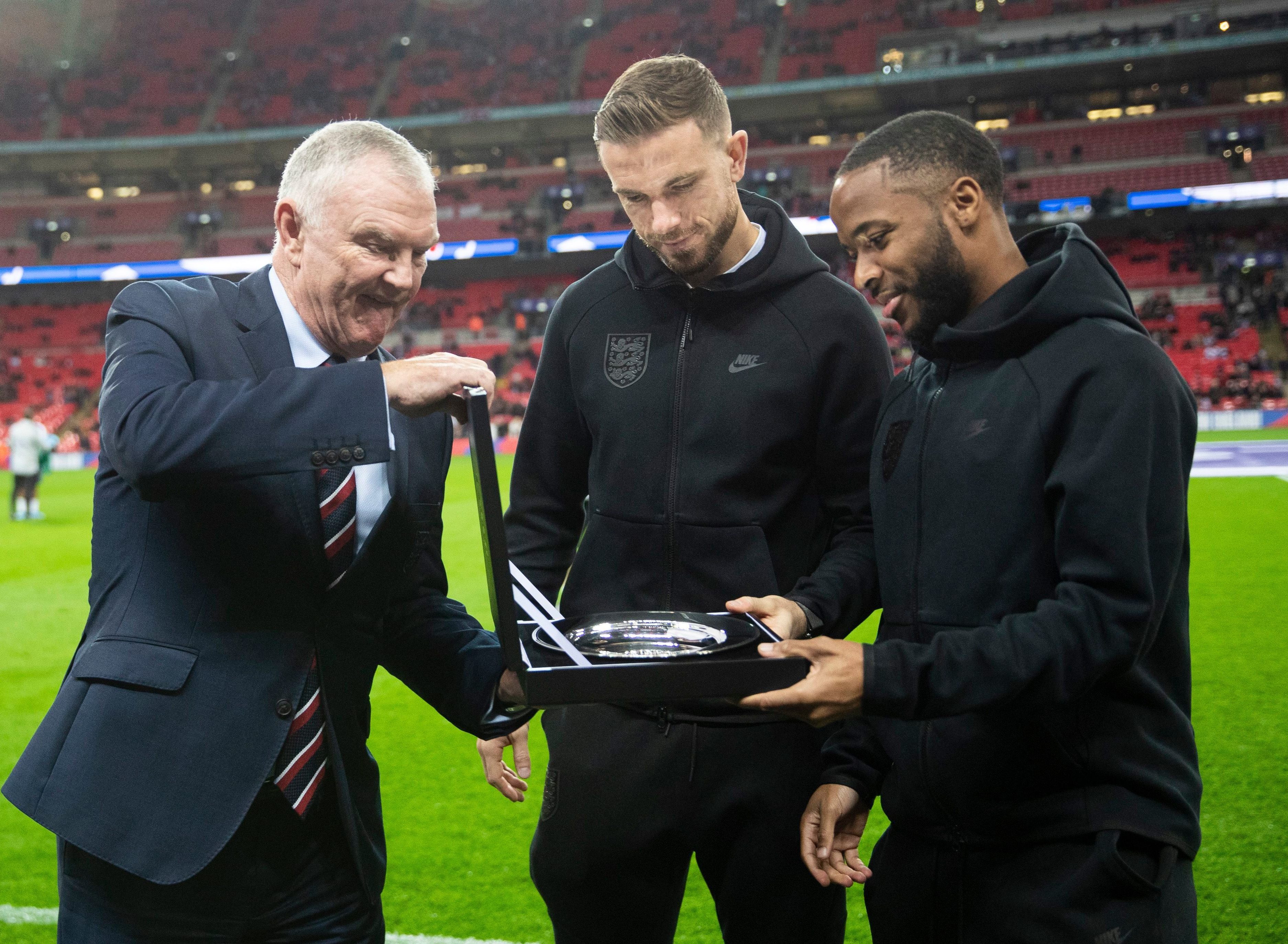 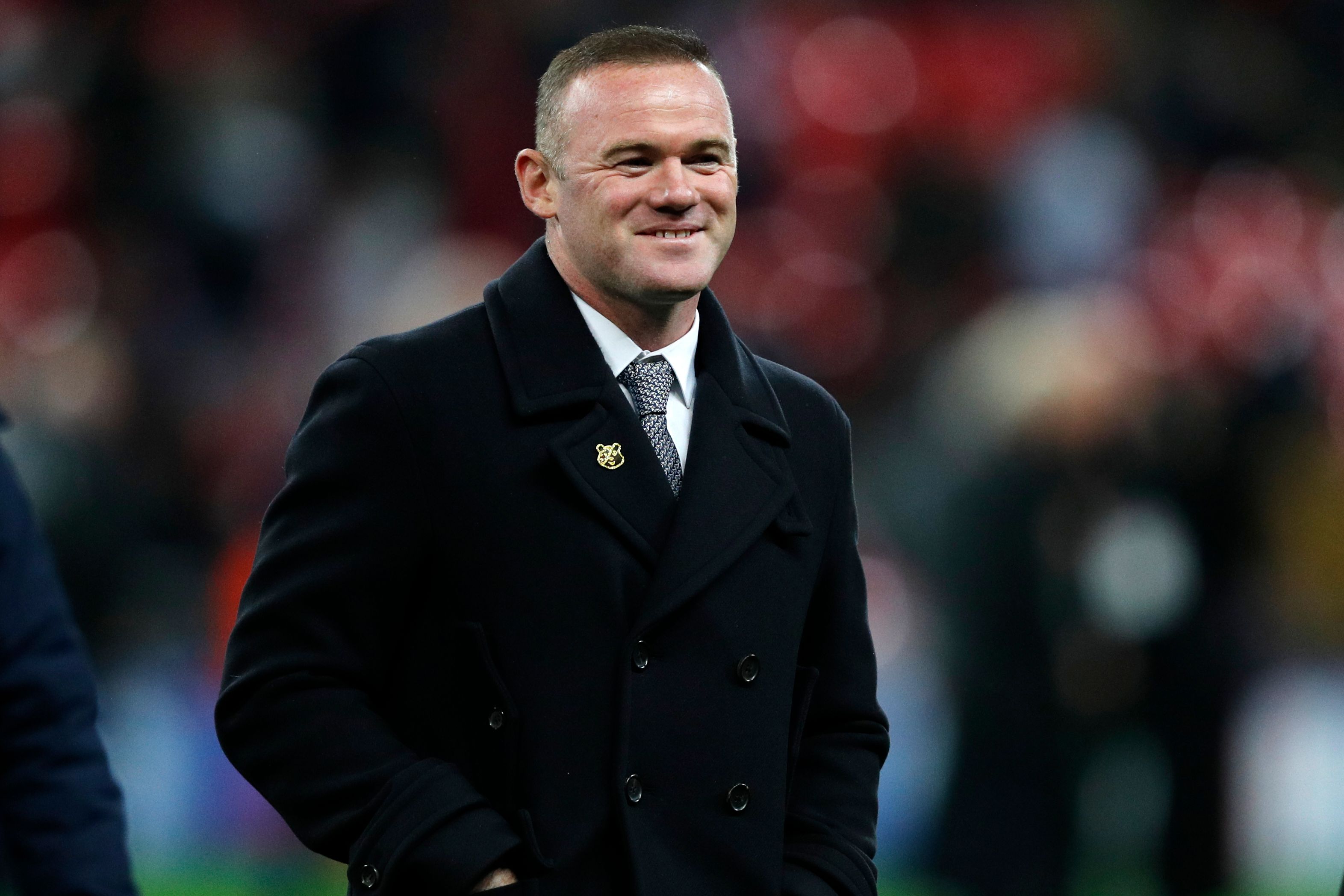 Rooney, who was on the pitch at half-time, could have had his own compilation – wedding crashing, effing and blinding down a TV camera at England fans after a goalless draw with Algeria and stamping on Ricardo Carvalho’s gonads in Gelsenkirchen.

Because decades of hurt is what England’s 1,000 matches is largely all about. There was even a song about it once and the rest of the world still thinks we’re arrogant because of it.

Having said that, England didn’t compete in the first three World Cups, refusing to believe they could be beaten by Johnny Foreigner until Ferenc Puskas and his Hungarians demolished that myth here with a 6-3 victory in 1953.

Anyway, back to the present, and Gareth Southgate’s attempts to bury all that bad history.

Like approximately 800 of those previous matches, this landmark occasion was a qualifier against a hapless former Yugoslav republic.

But at least, thanks to Alex Oxlade-Chamberlain’s early strike, a Harry Kane hat-trick and a Marcus Rashford effort, England were five-up at the break with no question marks over Southgate’s decision to leave Sterling on the Wembley naughty step.

Up in the stands, some of those old boys would have been licking their lips at Montenegro’s defending, wishing Yugoslavia had split up before their own playing days.

Gomez was sent on midway through the second half, to the weird sound of isolated booing, though a watching Sterling applauded him on.

Sterling returns for Sunday’s dead rubber in another former part of Yugoslavia and will be ready to tear into Kosovo.

England have scored 33 goals in this campaign already and will fancy themselves to extend that total in Pristina. 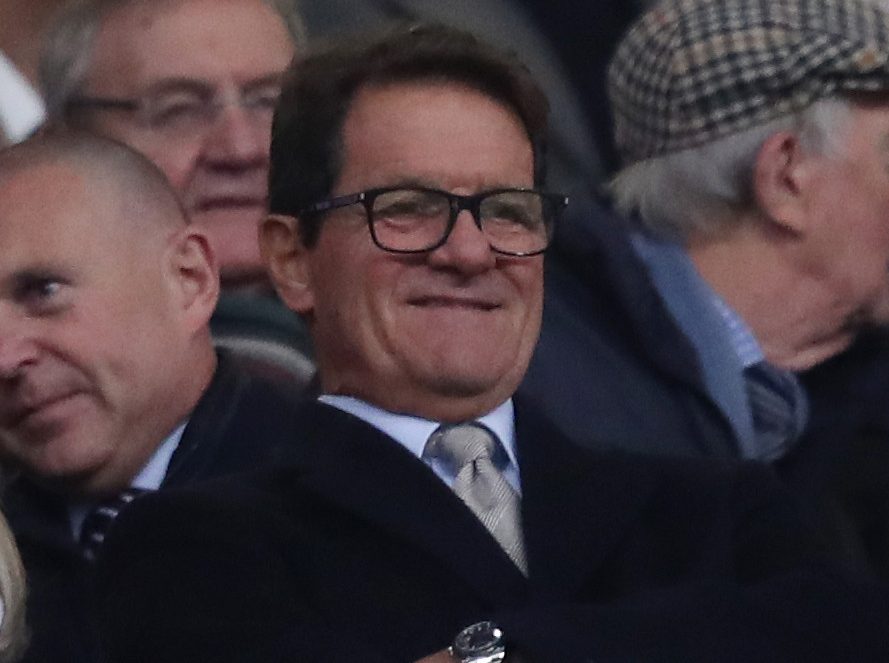 Nights like these are all well and good – shooting fish in a barrel to delight the schoolchildren and celebrating such a rich and varied history.

Southgate has done much to temper those fears, with this vibrant, young attacking force. But next summer they must create some serious history of their own.