DANA WHITE was willing to pull out all the stops to somehow stage UFC 249 amid the coronavirus pandemic… until the highest powers at Disney got involved.

White was due to host the event – initially set for Brooklyn – at the Tachi Palace Casino Resort in California to swerve coronavirus distancing guidelines, after New York's athletic commission banned combat sport. 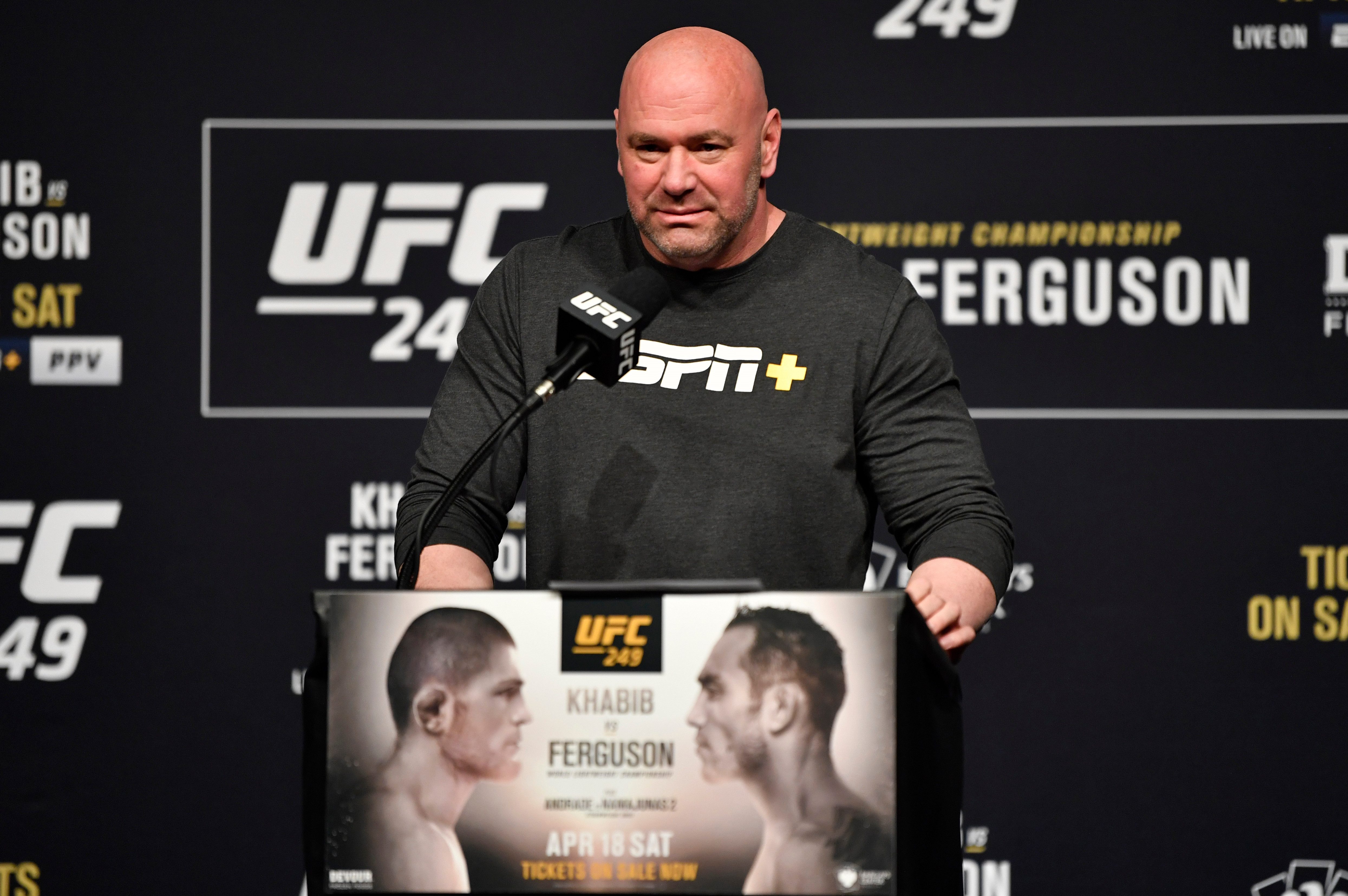 The promoter refused to cancel the show as he went to unprecedented measures to beat the odds.

He did so despite widespread criticism including from boxing promoter Eddie Hearn who said pushing ahead with it was in "bad taste".

But a week out, the UFC president finally surrendered after Disney and their broadcasting company ESPN pulled the plug.

"The powers that be there asked me to stand down and not do this event.

“It’s been an amazing partnership. ESPN has been very, very good to us and the powers that be there asked me to stand down and not do this event.”

It came as lightweight champion Khabib Nurmagomedov, unable to travel from Russia, withdrew from the event.

But White was given another blow as Rose Namajunas pulled out of her co-main event bout with Jessica Andrade after two family members tragically died of COVID-19.

The intervention from Disney, who own ESPN, shows the power the company holds over UFC.

ESPN were due to televise the fight on pay-per-view before asking White to cancel the show.

The US sports network signed a deal with the UFC in May 2018 after taking over from Fox Sports and televised their first event with the MMA company in January 2019 as Henry Cejudo knocked out TJ Dillashaw.

White had always been keen to have the UFC broadcast on ESPN, America's premier sports network.

And in March 2019 their deal – already worth a staggering £1.2billion – was extended by two years until 2025 in a show of their faith in each other.

The UFC have had 15 PPV's televised on ESPN, but amid the coronavirus crisis it is unclear when their next will be.

However, White revealed he is in the process of securing a private island – dubbed 'Fight Island' – to host events on and insisted it will be used in the near future.

He said: “Fight island is real. It’s a real thing and that’s really going to happen.”

The promoter also promised he will take a big event to Tachi Palace Casino after the venue, which is on Indian tribal land, showed loyalty by agreeing to stage UFC 249 before it was cancelled.

White said: “Tachi Palace in California — the Indian reservation — has had our back this whole time, has stood their ground and was willing to do this fight,” White said of the resort south of Fresno.

“Let me tell you this – when the world gets back to normal, the California event will be at Tachi Palace.

“I’m doing a fight there. I’m gonna bring them a big fight. I appreciate them standing with me in this thing.”

White then looked at the camera and addressed “all of my fighters that are under contract with me.”

He said: “I want them to feel safe and take time with your families.

“Enjoy this time. Don’t worry about the financial part of this.

"I’m gonna take care of as many people as I possibly can.” 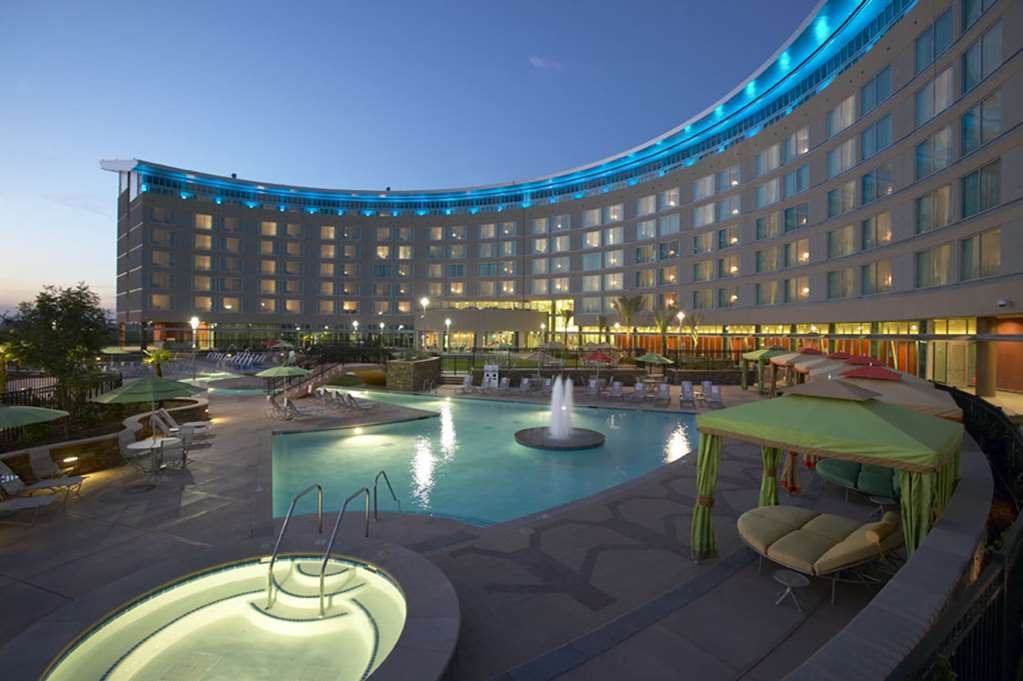 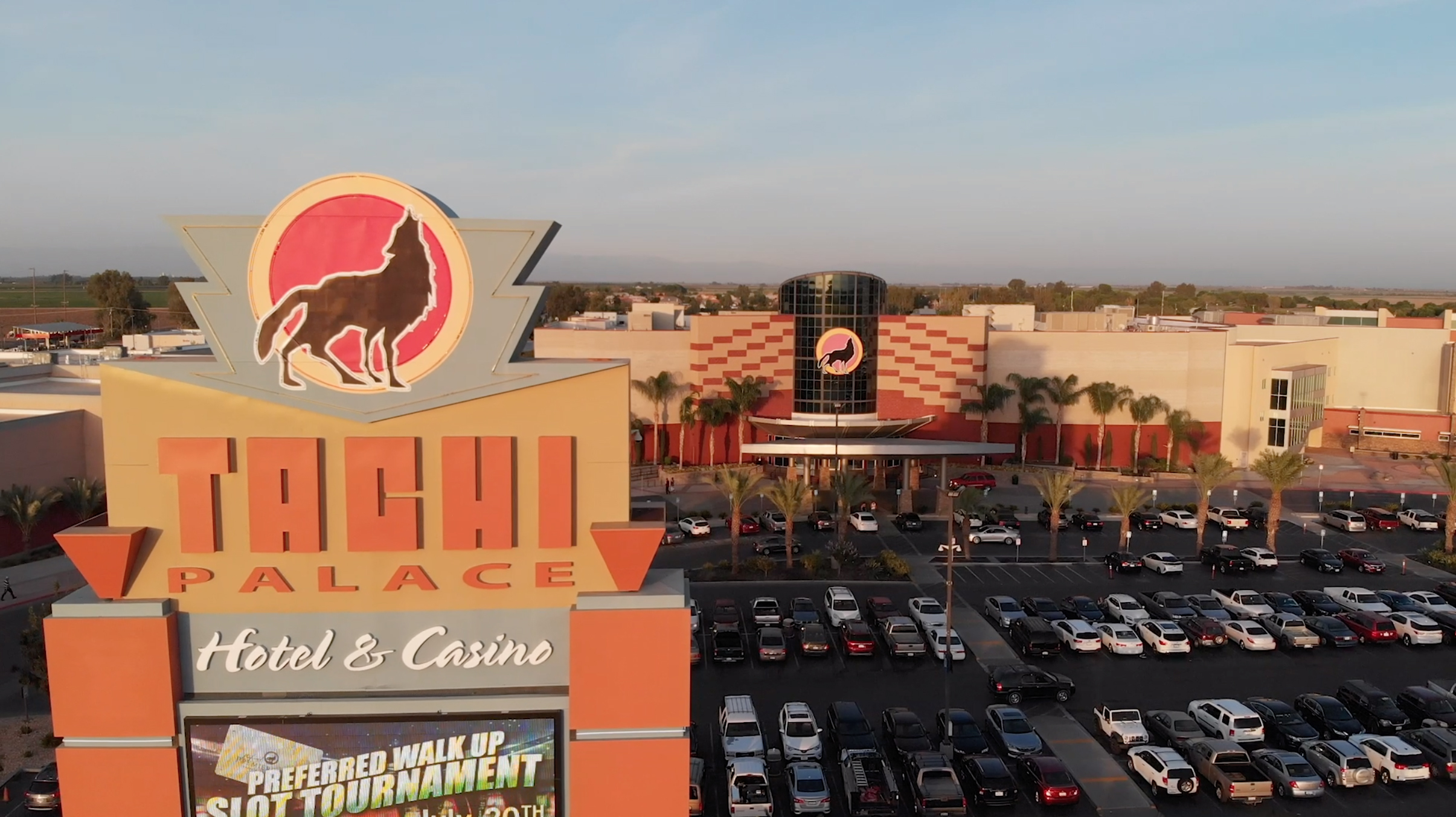