"QUINI is free — and Spain win at Wembley for the first time."

March 25, 1981 is a date Spanish football will never ever forget. 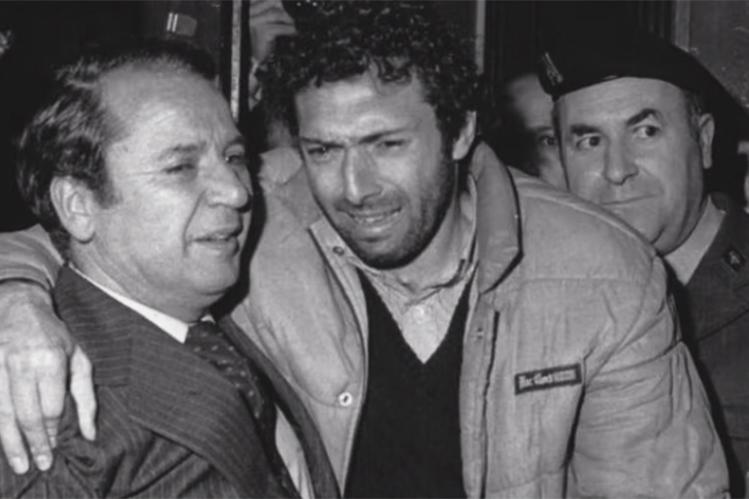 Four decades ago, Barcelona legend Quini, who passed away in 2018 aged 68, was at the centre of one of the darkest episodes in football history.

In 1980, the Nou Camp giants signed one of the best strikers in Spain as they looked to win their first title in six years.

Quini was a three-time top scorer in Spain's top flight with Sporting Gijon — even netting 21 as they finished bottom in 1975-76.

In 11 seasons at the club, only once did 'Quinigol' fail to hit double figures, and cost Barcelona around £450,000.

He started off the season superbly but, on March 1, 1981, his life would change forever.

Barcelona had just hammered Hercules 6-0, with Quini netting two, and the striker then went home to get changed before heading off to the airport to collect his wife, who was returning from a holiday.

However, two men turned up to his house — and took him away at gunpoint. 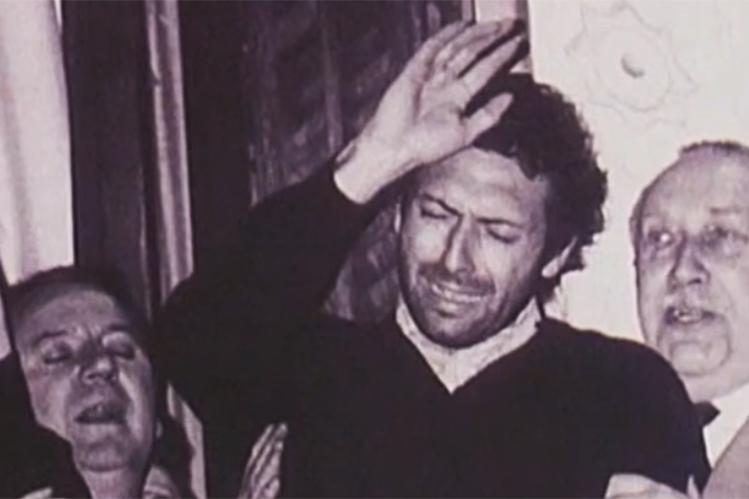 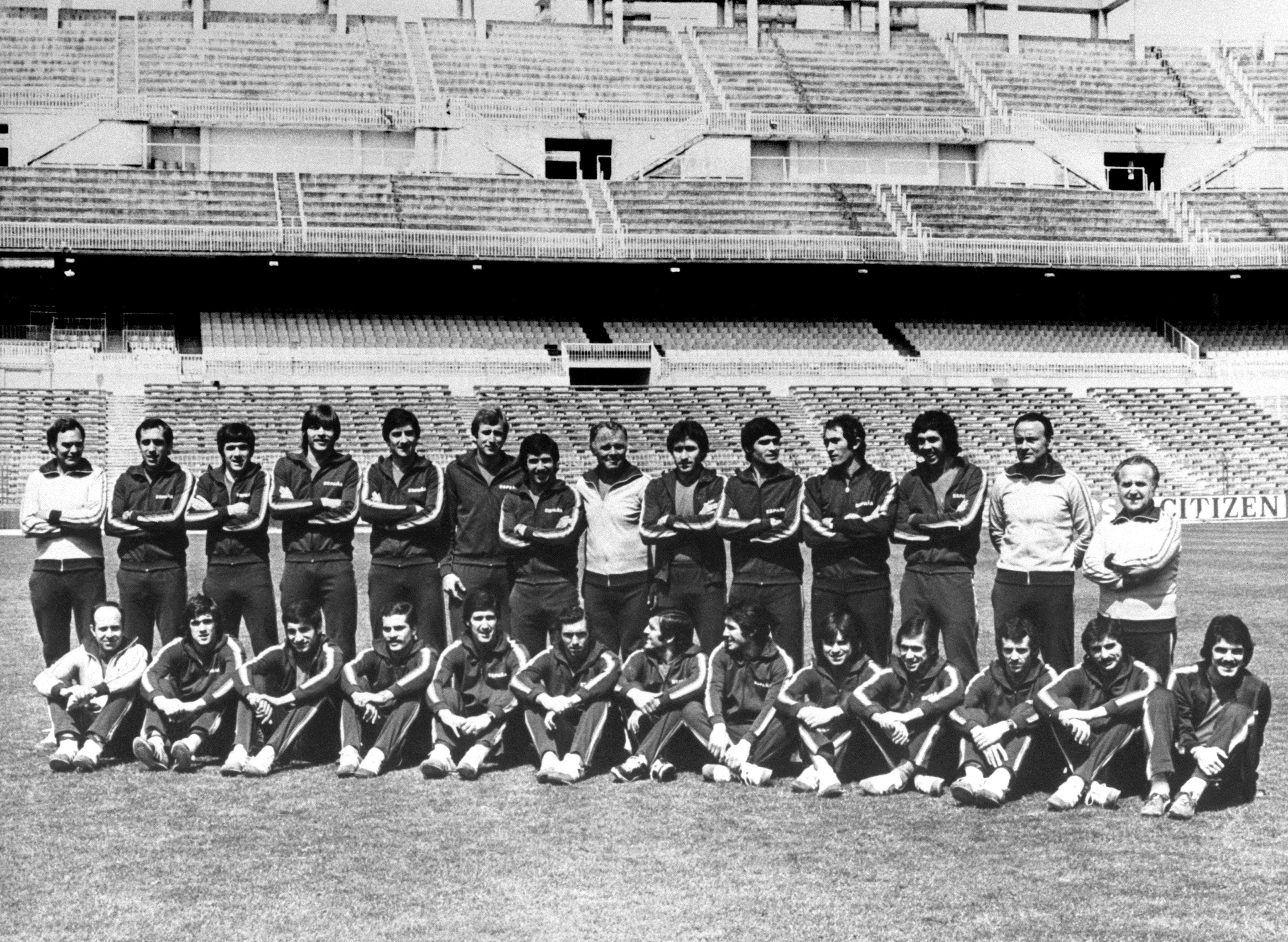 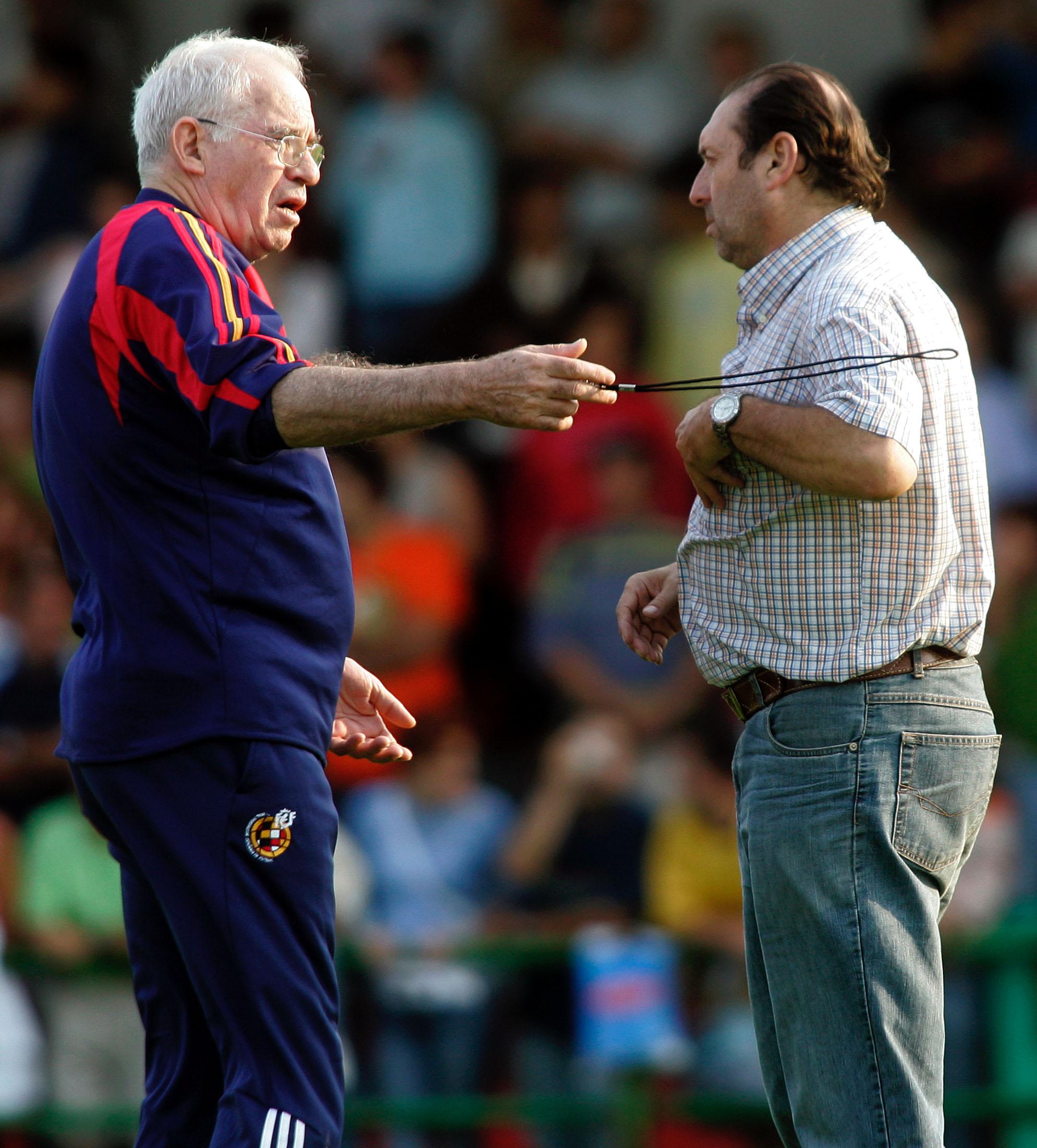 His wife's confusion at not finding her husband at the airport as expected turned to concern when she got home and found the lights still on.

She called the club and the police before filing a formal missing persons report the following day.

A CALL FROM THE CAPTORS

Later that day, she received a phone call from Quini's captors, who were alleged to have been members of a group known as Batallon-Catalan-Espanyol, and insisted they did not want Barcelona to win the 'separatists' league.

On March 8, one week later, they were due to face leaders Atletico Madrid.

Barcelona were two points behind — at a time when it was two points for a win — and were the form team ahead of the fixture. 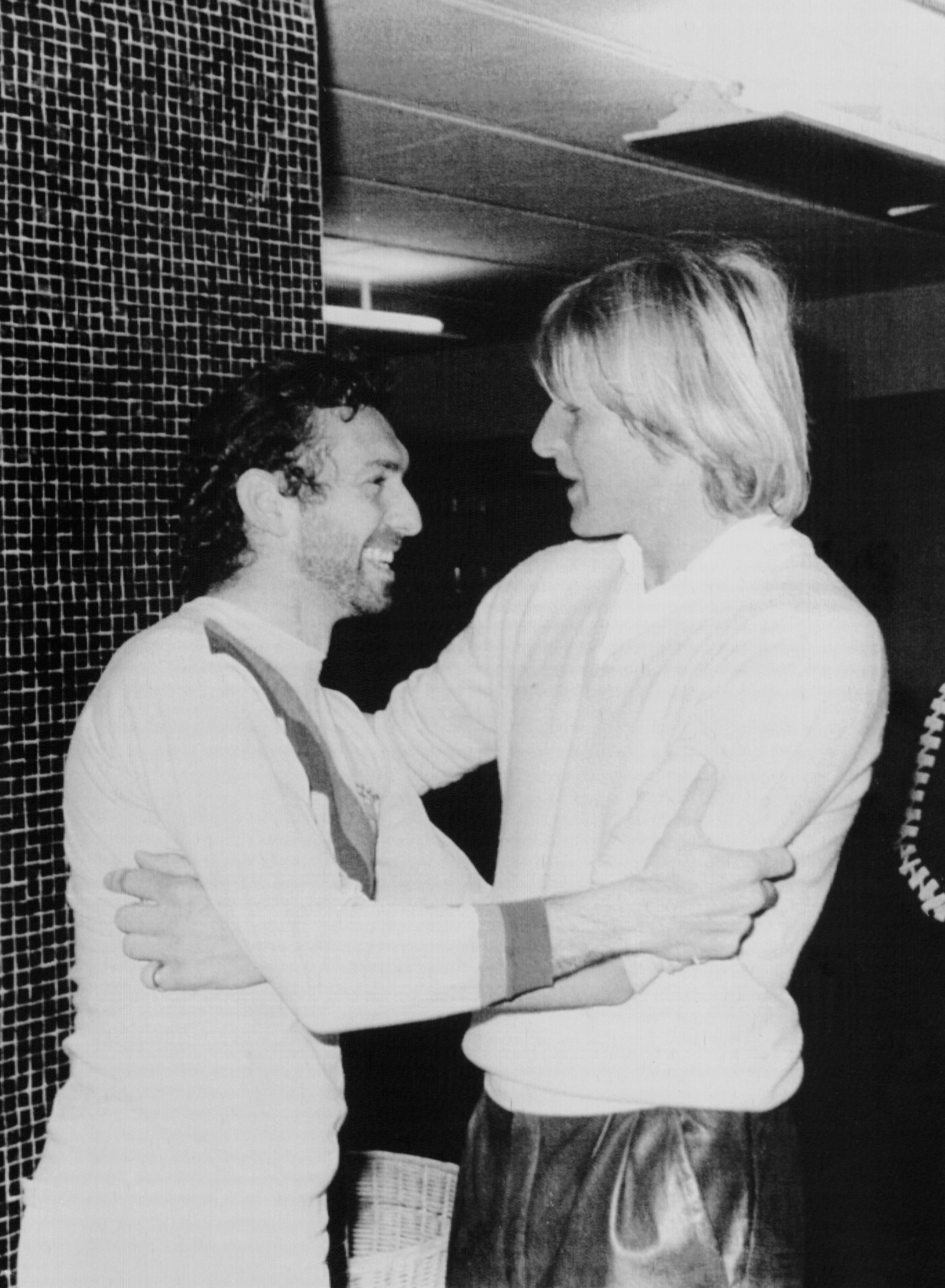 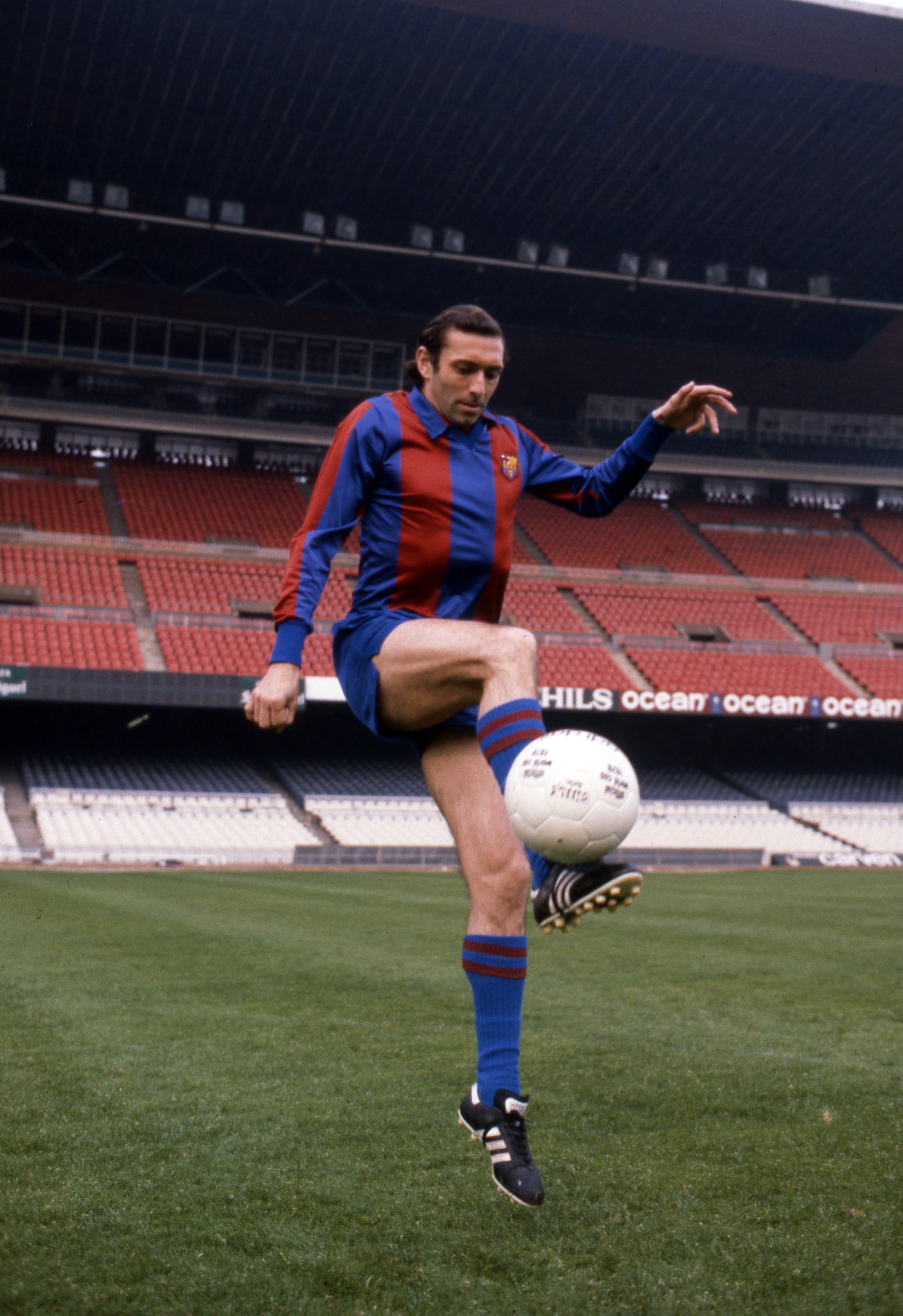 It appeared the timing of the kidnapping was to ensure he would not play in the match, and several Blaugrana players claimed they were not in the right frame of mind to face the Rojiblancos.

Spain was in the midst of a tense political atmosphere, which didn't help matters, and police were besieged with prank phone callers claiming to be the captors.

In the days leading up to the match, Barcelona's president and several players were looking after Quini's wife and children, fearing for their safety — which was not ideal preparation for the biggest match of the season. 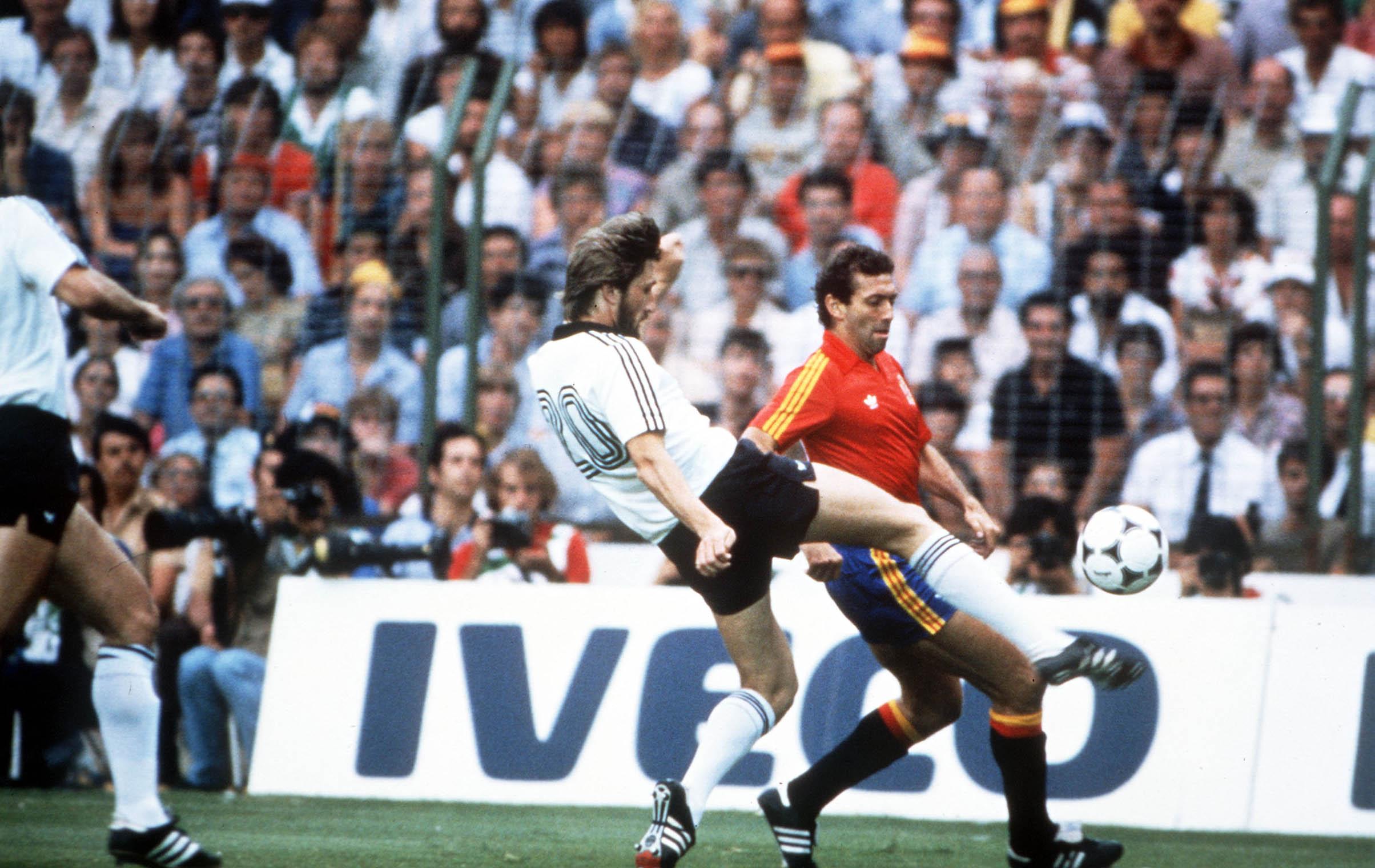 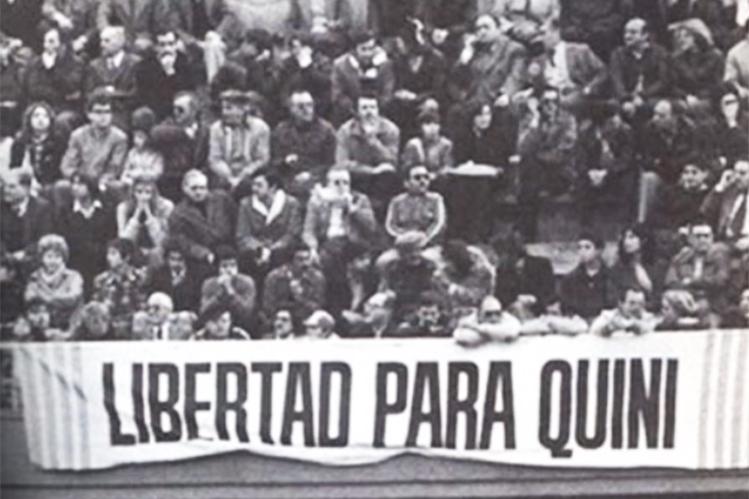 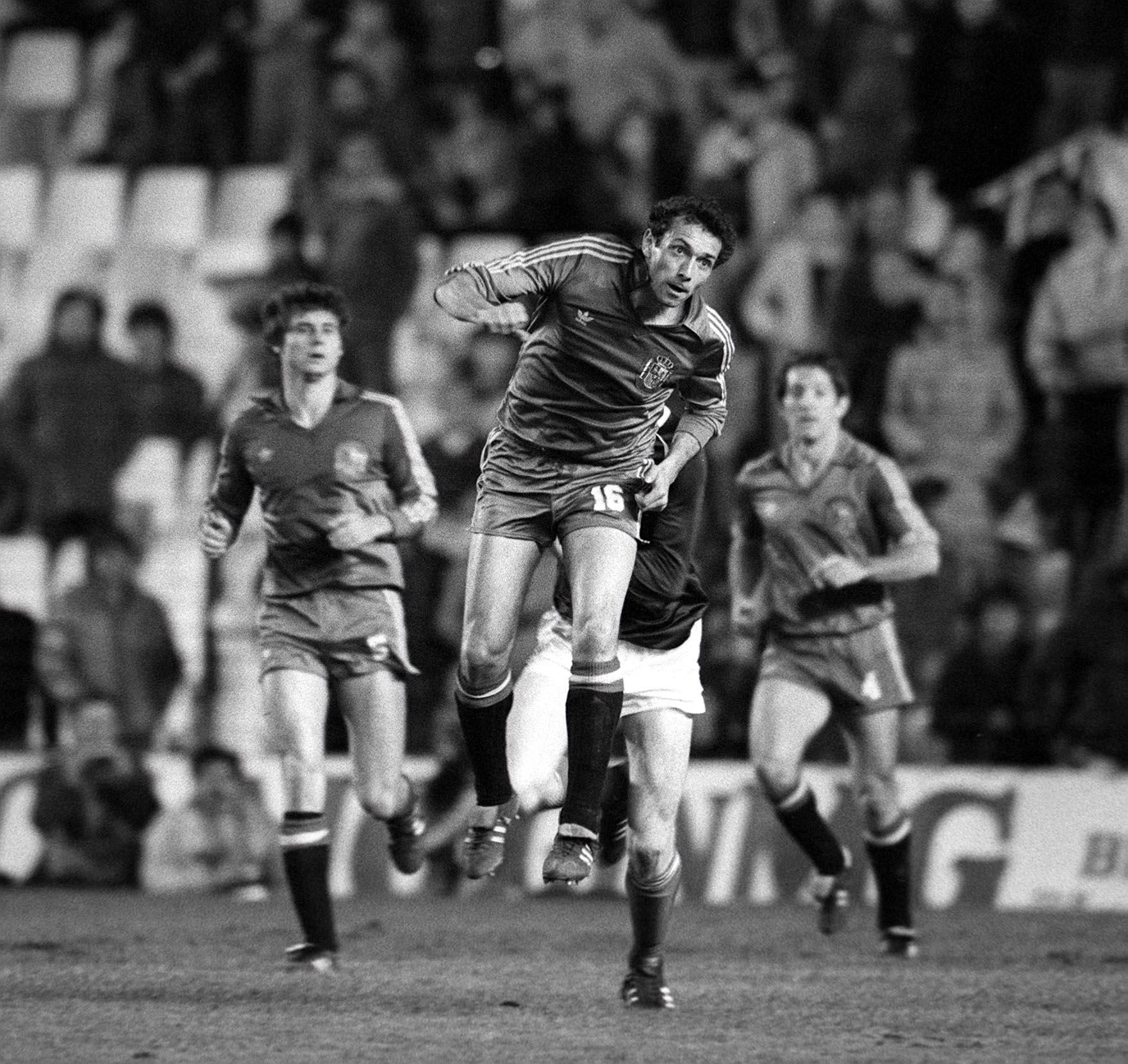 As there was no sign he would be released, the match went ahead and Atletico won 1-0. Then things started to completely unravel for the Catalans.

They would take just one point from the next five games to completely fall out of the title race.

Spain was in a state of shock, with fans in stadiums across the country holding banners begging for the striker's release.

Three weeks after his disappearance, and with fears  growing that he would never be seen again, one of the kidnappers contacted team-mate Jose Ramon Alexanko and claimed a sum of around £500,000 deposited into a Swiss bank would see Quini released unharmed. 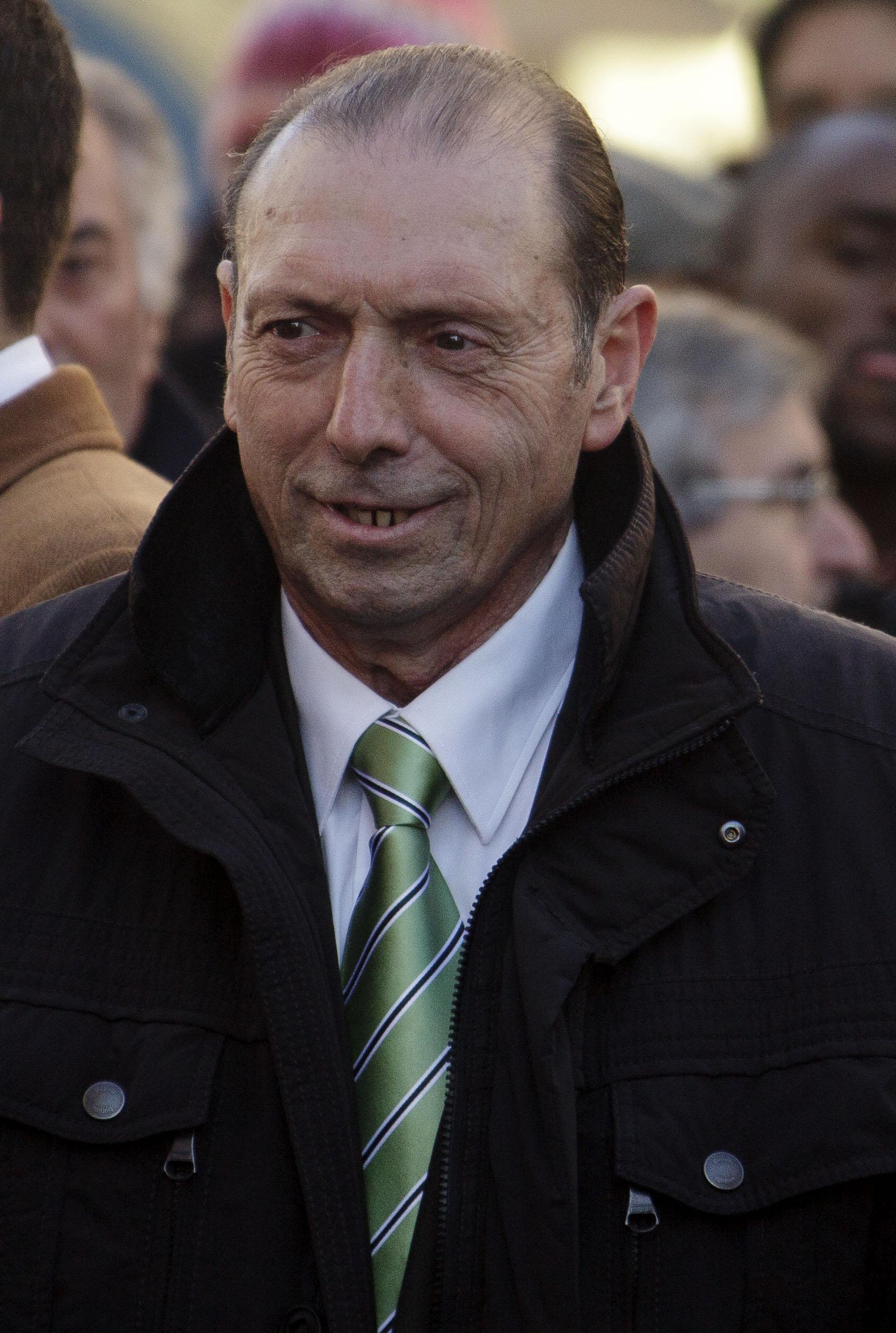 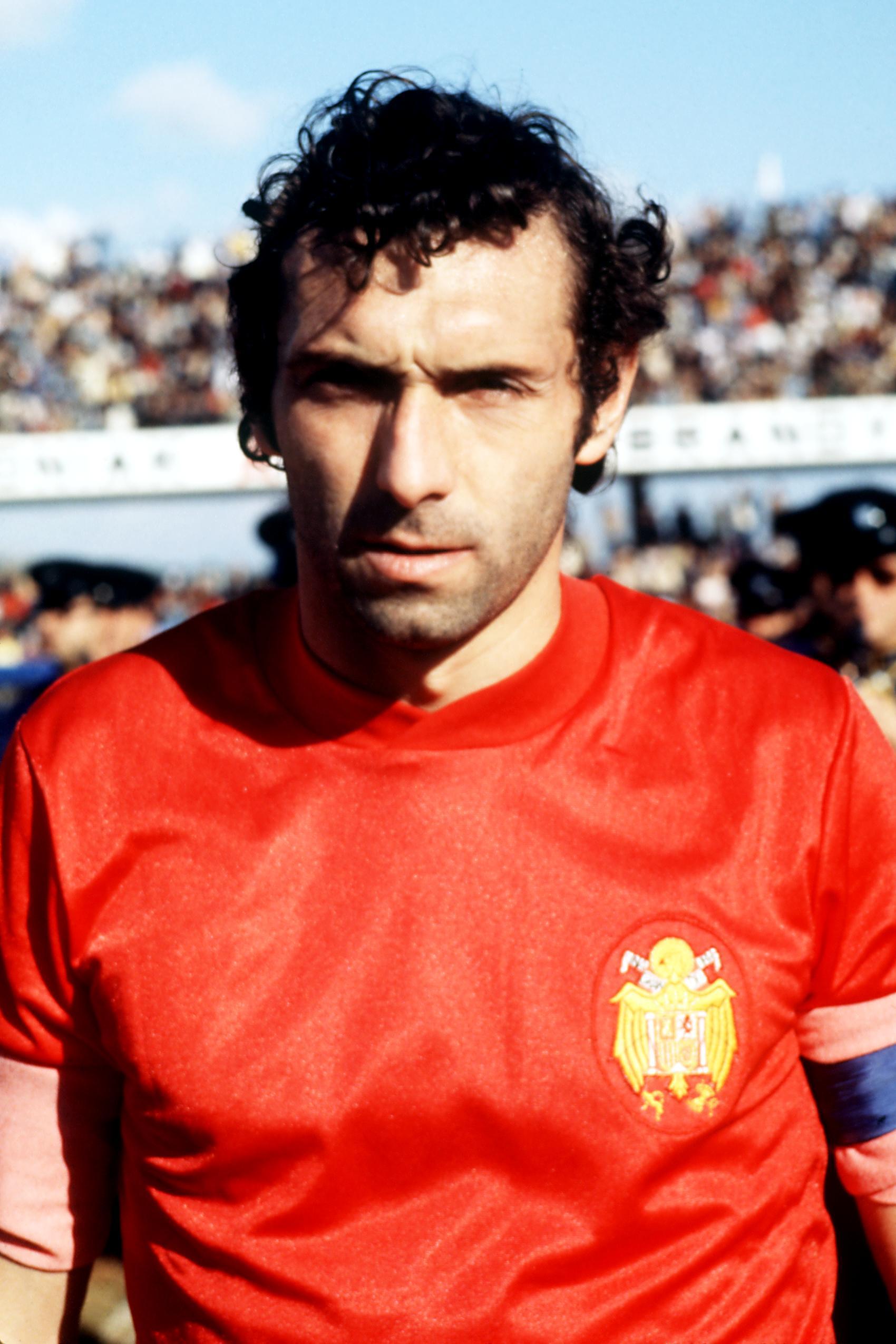 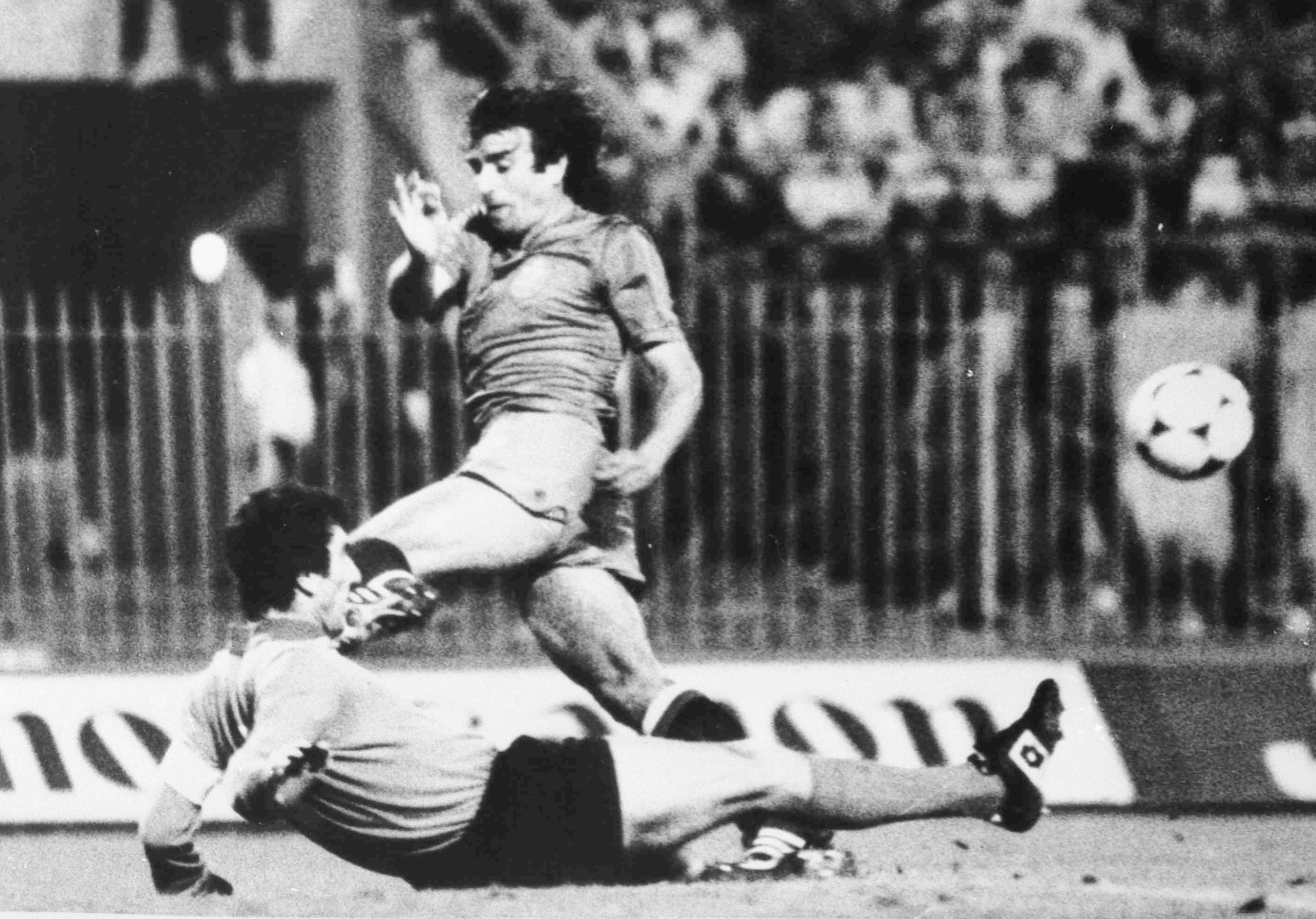 As pressure mounted, the police acted and transferred the money into an account which reportedly belonged to one Victor Manuel Diaz Esteban.

The authorities waited patiently and, on March 25 — the same night Spain won at Wembley for the first time in their history — a man withdrew around £5,000 from that account.

This allowed the police to trace and seize three unemployed Spanish men in a garage in Zaragoza, where Quini had been kept. 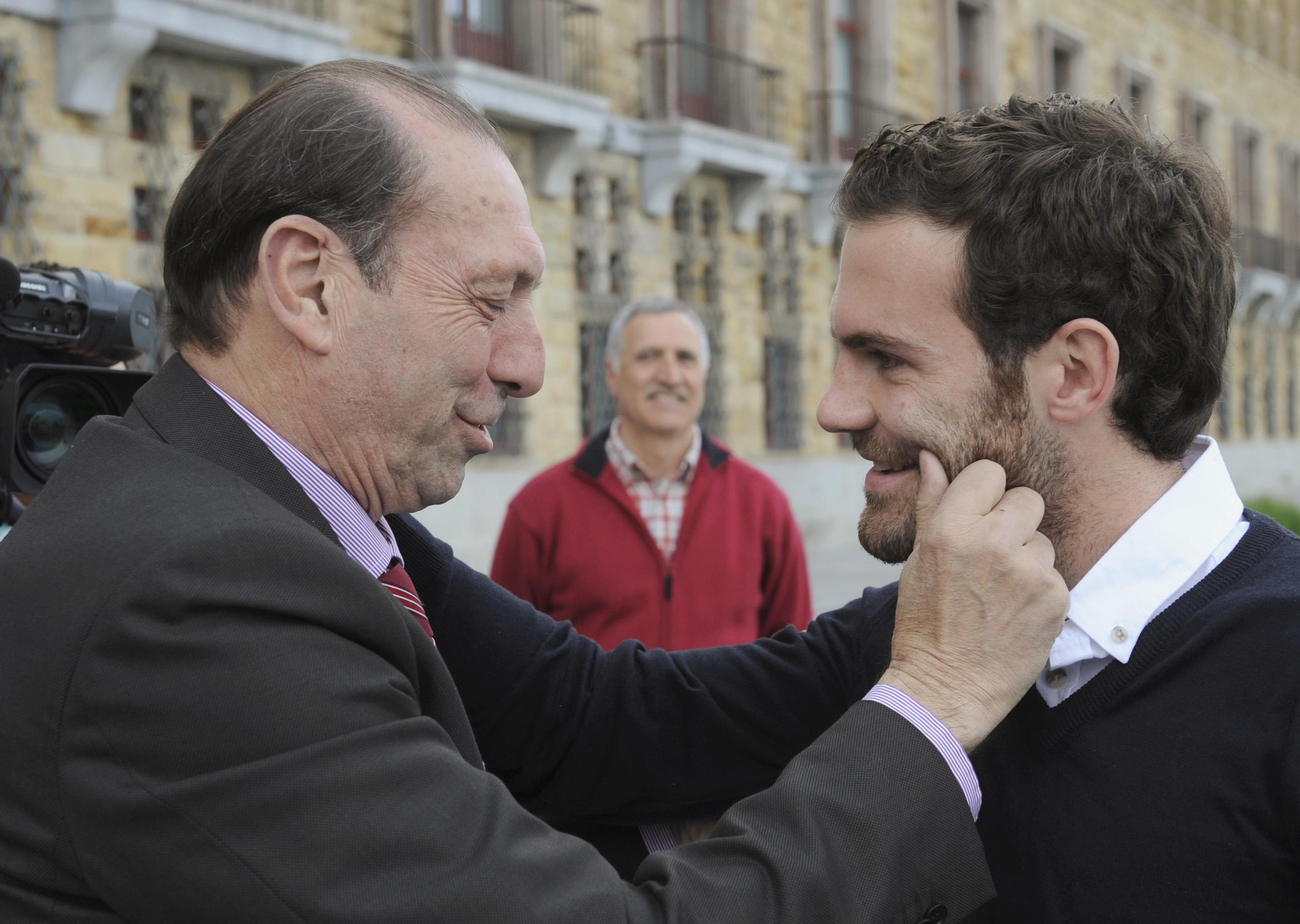 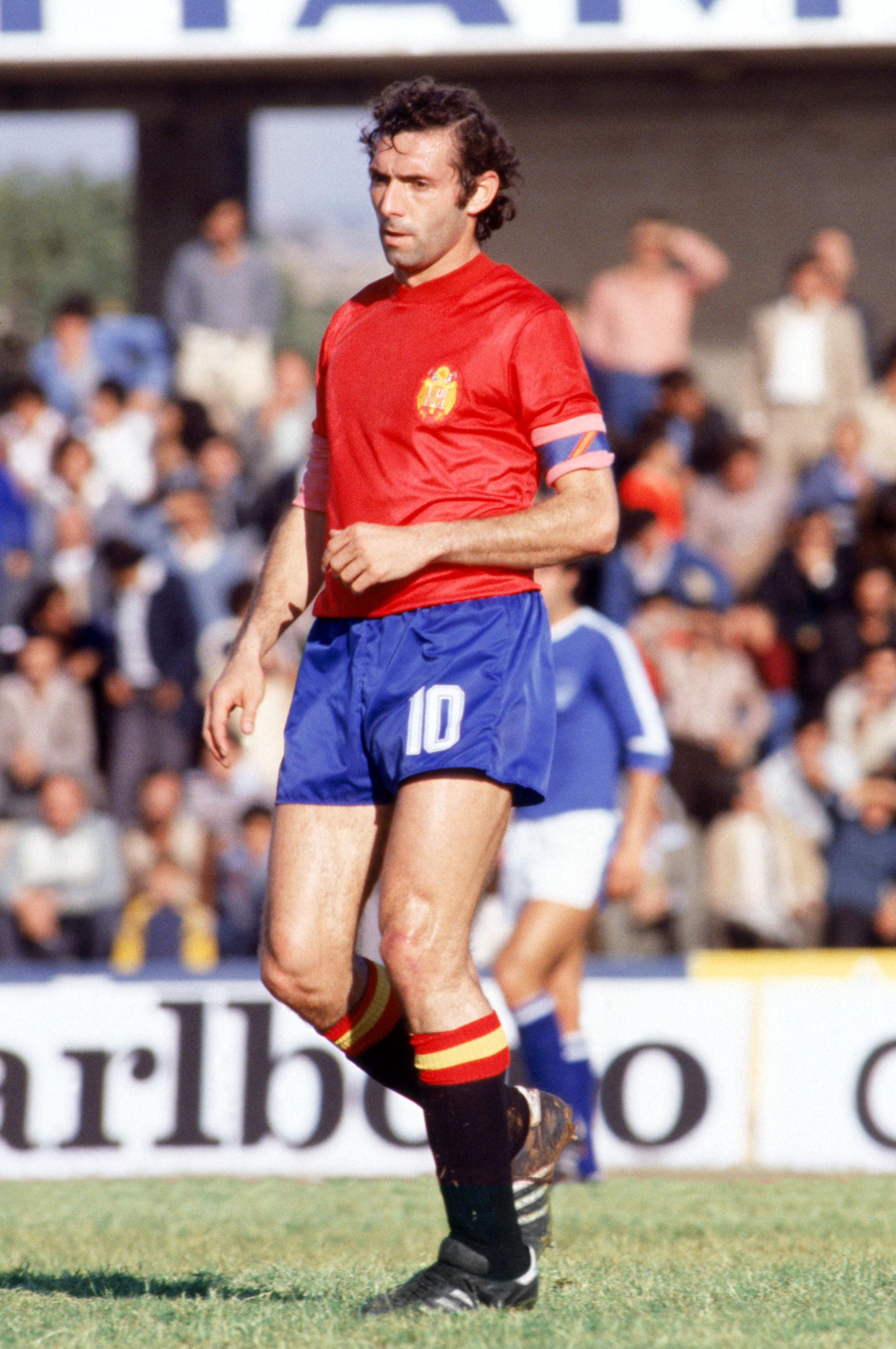 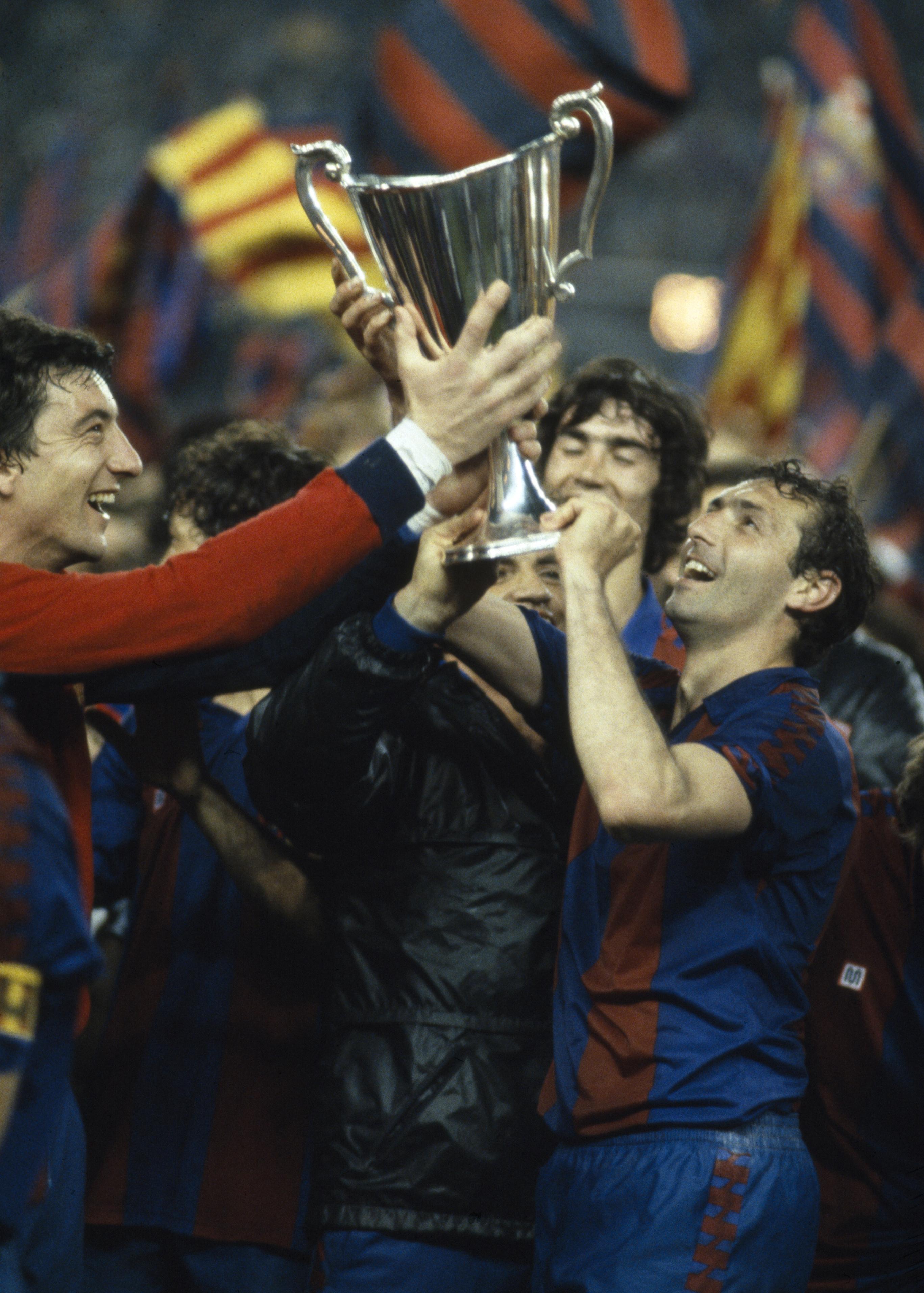 Aside from his beard being significantly longer, the Barcelona striker was in decent health and amazingly refused to press charges against his captors — even after they had been sent to jail.

He would never even claim his personal damages award of £25,000.

Even more incredibly, Quini was back playing just weeks later, where he received rousing ovations at every ground, and would astonishingly go onto finish as top scorer that season, helping the Catalans win the Copa del Rey.

A year later, he scored the winner in the Cup Winners' Cup final and would be part of Spain's 1982 World Cup squad that summer, having finished the campaign as LaLiga's top scorer once again.

In 1984, he returned to Sporting Gijon, where he remained for three years before retiring.