TAKEHIRO TOMIYASU could give Mikel Arteta a huge boost and start for Arsenal against Brentford at the Emirates on Saturday.

The Japanese right-back, 23, has missed the last two Premier League games with a calf injury. 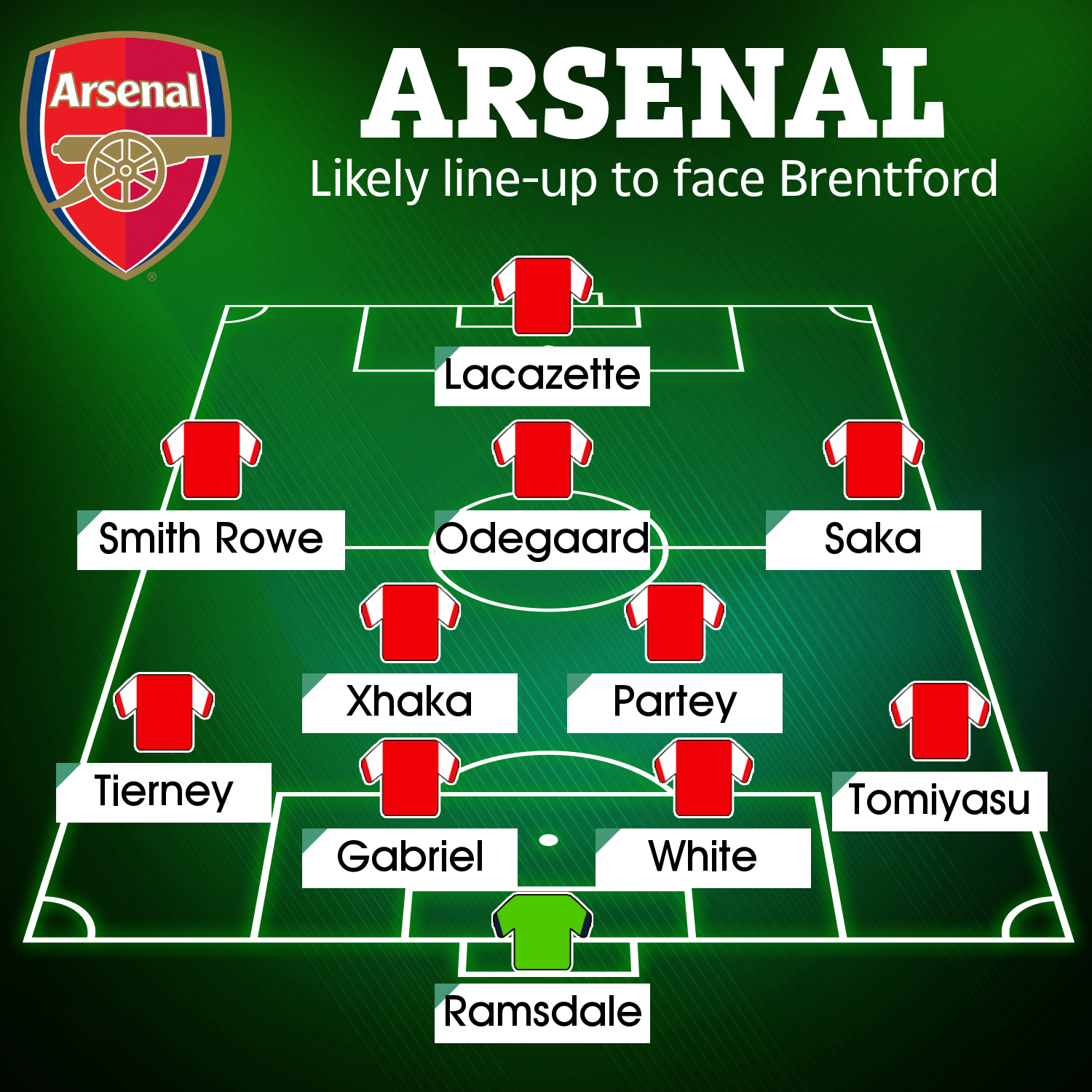 But he has stepped up his recovery after returning to full training this week to put himself in contention to feature against the Bees.

Arsenal know anything but three points will put a dent in their top four hopes.

They currently sit in sixth place – four points behind Manchester United in fourth – though they do have three games in hand over the Red Devils.

And they will be looking to get back to winning ways in North London having failed to win at home in their last three matches in all competitions.

A 2-1 defeat to Manchester City on New Year's Day was followed by a 2-0 loss to Liverpool in their Carabao Cup semi-final second leg.

The Gunners were then held to a goalless draw by Burnley on January 23 after failing to create many clear-cut opportunities. 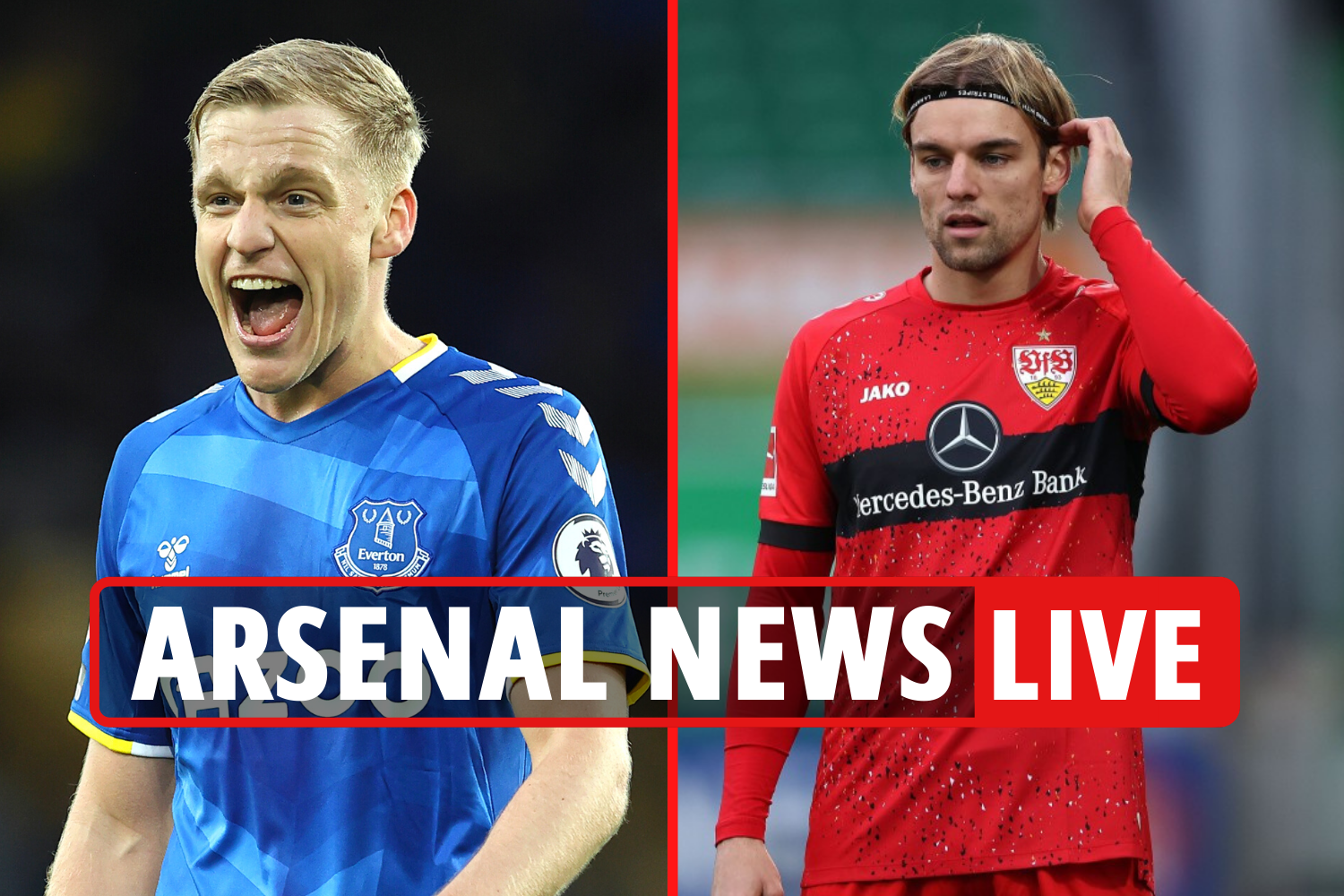 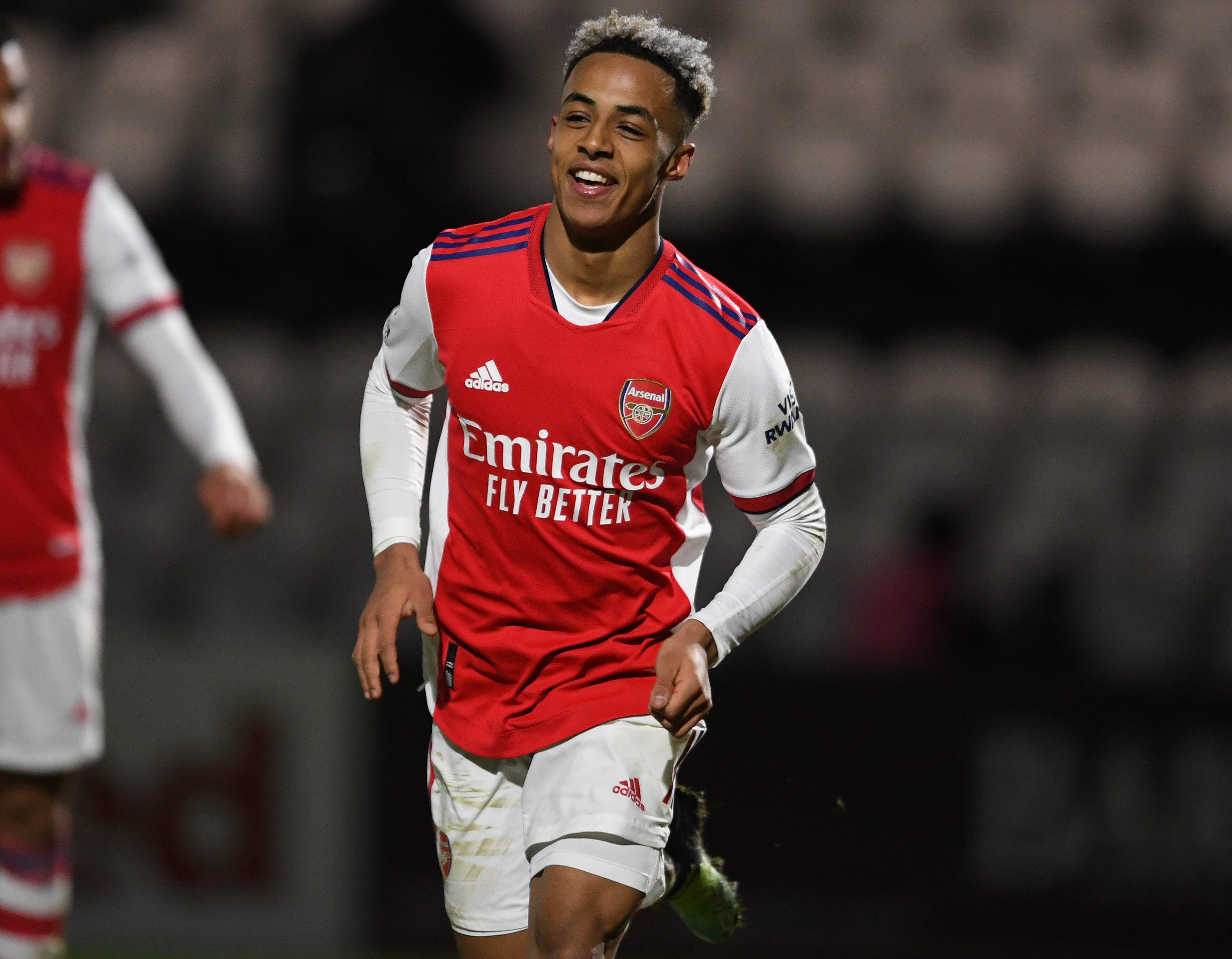 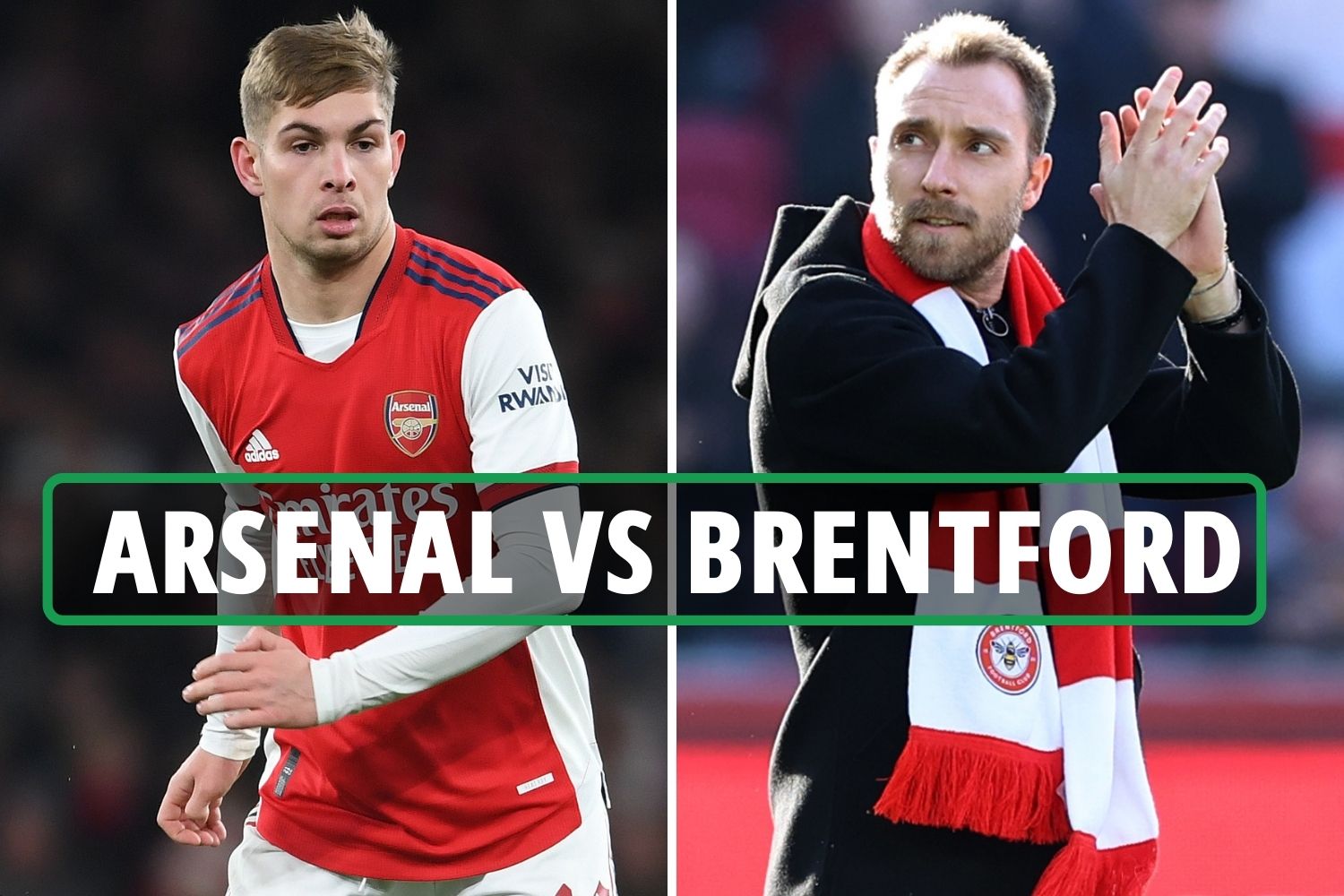 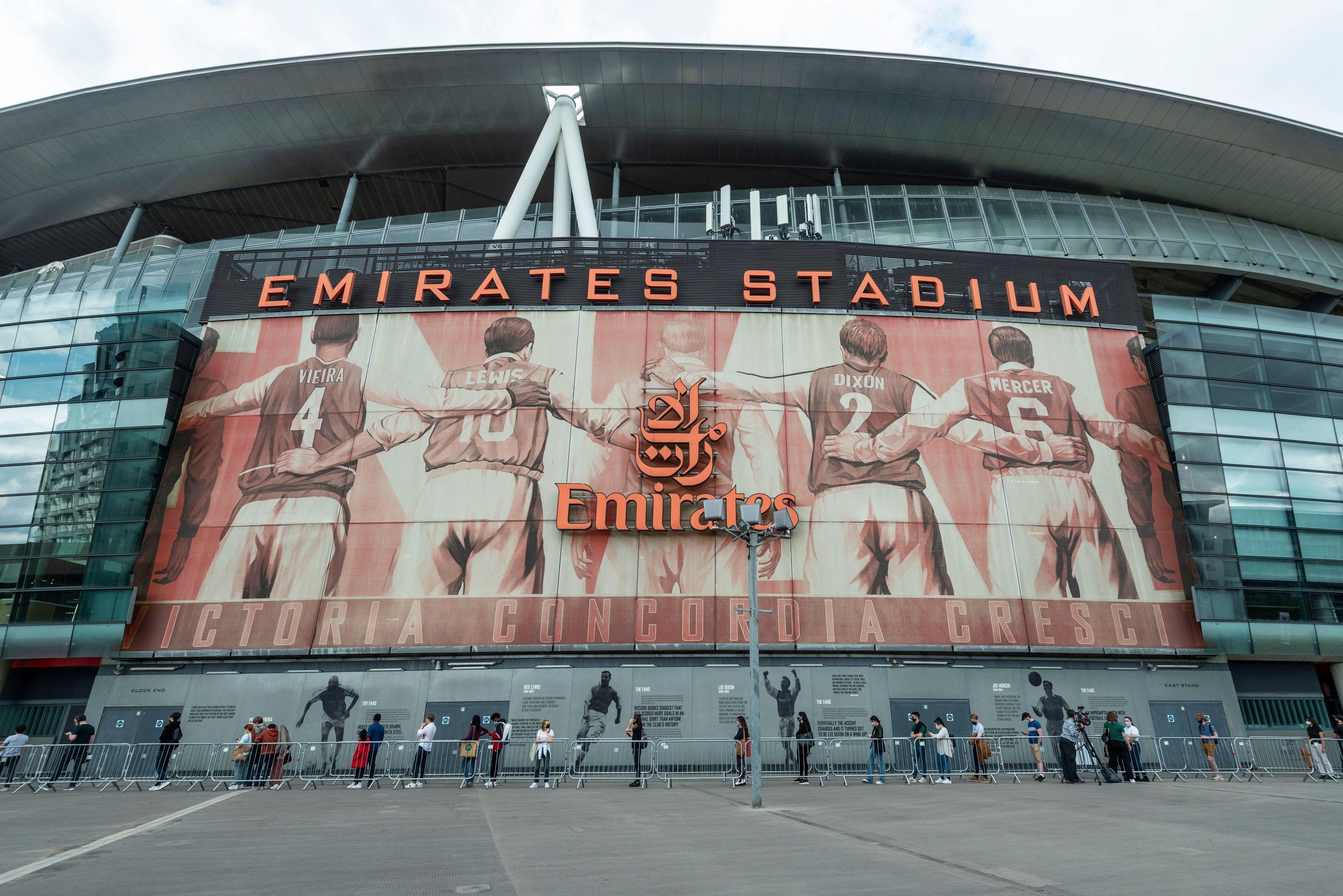 Arteta knows they will have one less attacking option for the match against Brentford with Gabriel Martinelli suspended.

The Brazilian winger was sent off in the 1-0 win over Wolves after picking up two yellow cards in the same phase of play.

Here SunSport takes a look at how Arsenal could line-up against Thomas Frank's men at the weekend.

Goalkeeper Aaron Ramsdale will surely keep his place between the sticks having starred since ousting Bernd Leno.

Should Tomiyasu be declared fully fit, he will likely replace Cedric in the starting XI, with Kieran Tierney to feature at left-back.

Ben White will once again start alongside Gabriel in the heart of defence with the pair forging a formidable partnership.

And Thomas Partey and Granit Xhaka should keep their place in central midfield, with Martin Odegaard to start in a more advanced role.

England international Bukayo Saka will likely start on the right wing, with his academy graduate Emile Smith Rowe to be recalled to the team on the opposite flank. 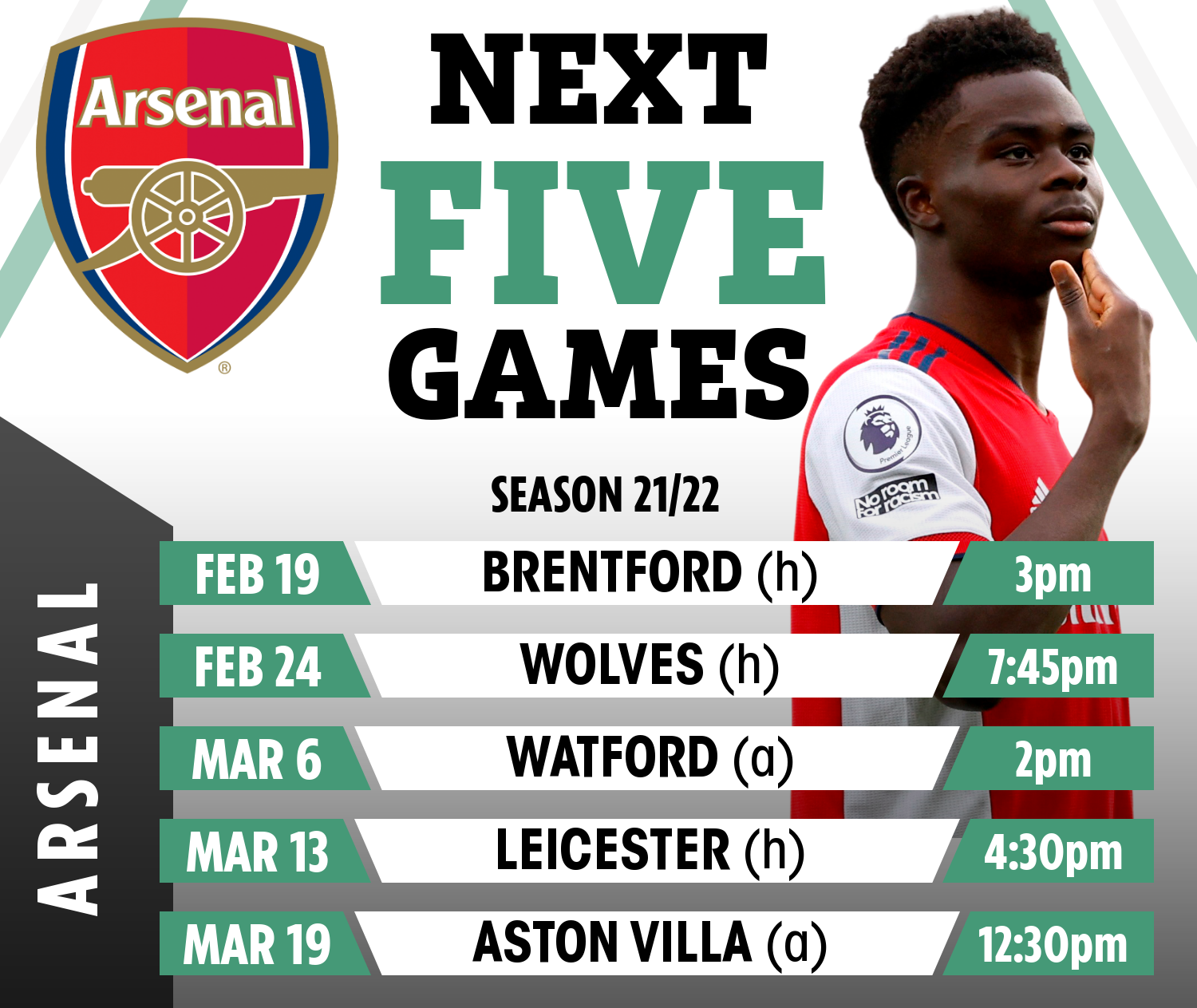 Smith Rowe, who is Arsenal's top scorer this season with nine goals, has found himself on the bench since December due to Martinelli's stunning form.

Teenage starlet Omari Hutchinson could also be an option instead of Smith Rowe with the 18-year-old training with the first team this week.

Alexandre Lacazette could lead the line for Arsenal, despite the Frenchman scoring just three goals from 17 top-flight outings this term. 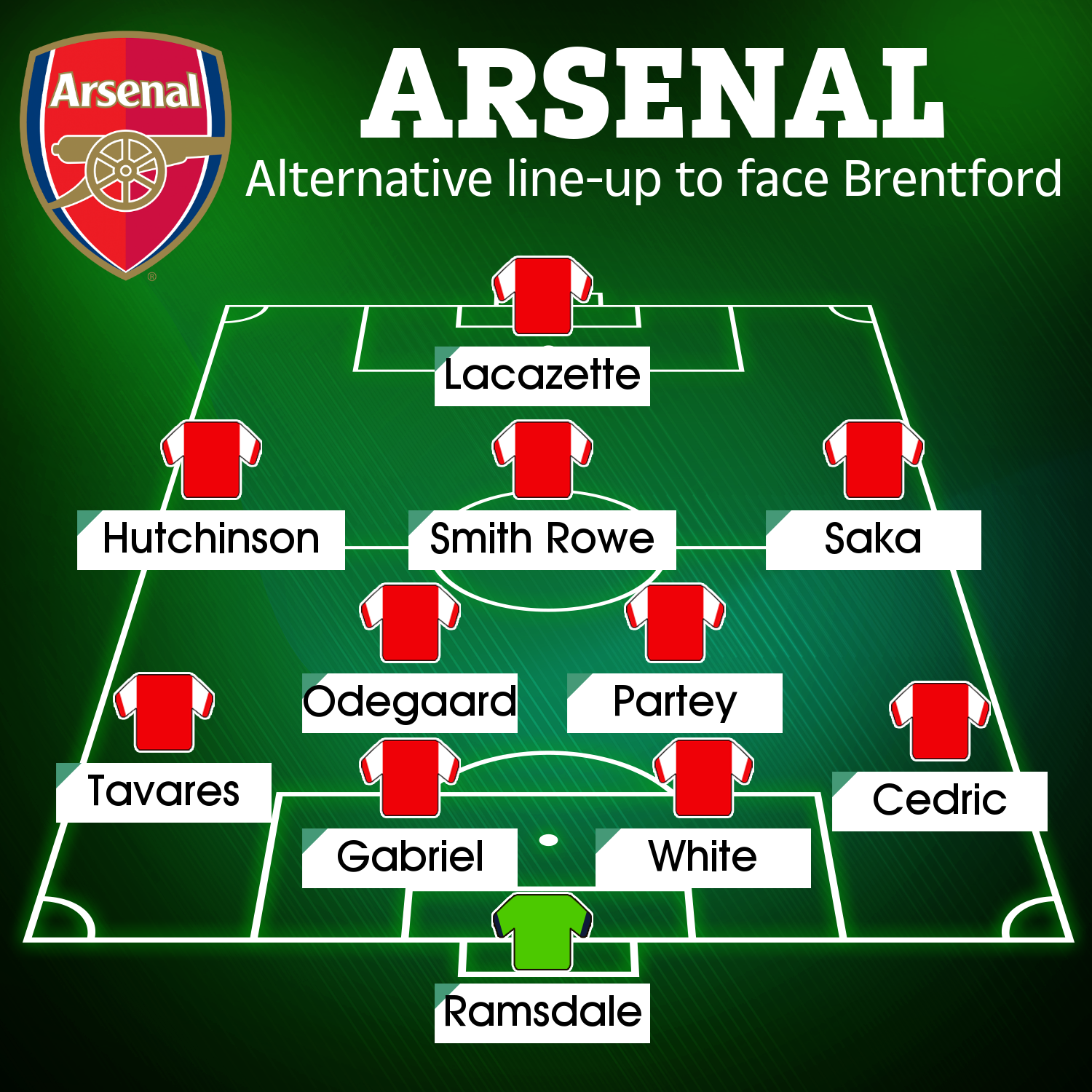