MIKEL ARTETA will now have a clear idea on his line-up for a return to Premier League football on June 17.

A daunting trip to Manchester City is first up for Arsenal, as the travelling Gunners attempt to desperately regain some ground on a Champions League spot. 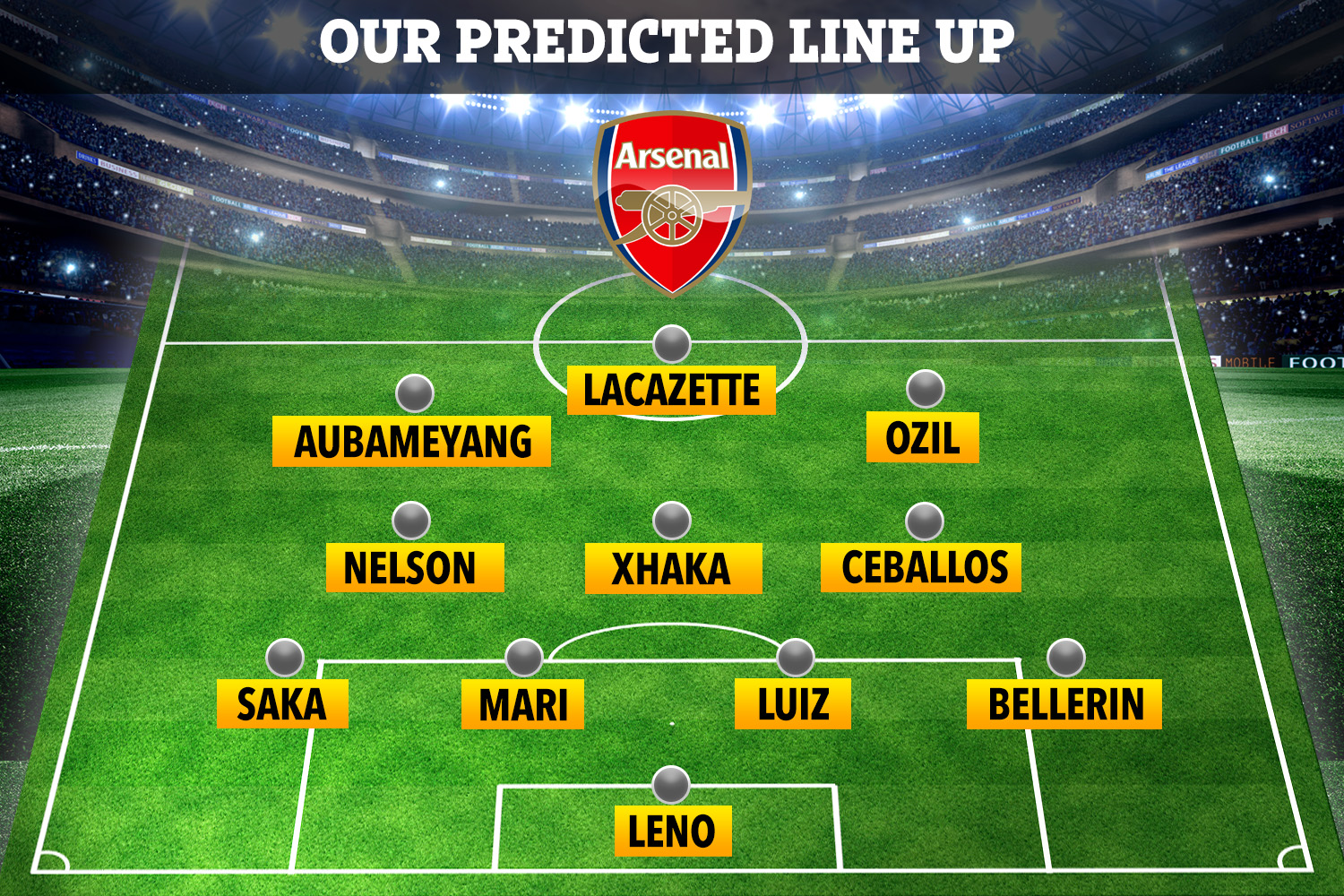 Arsenal fans had been buoyed by the way their team ripped Charlton apart in a 6-0 friendly win at the weekend but a 3-2 loss to Brentford went some way towards managing expectations.

But the Emirates side are getting closer to welcoming back several injury absentees back into their squad.

Calum Chambers is training after surgery on knee ligament damage initially expected to keep him out until September.

January loan signing Cedric Soares has joined his new teammates for the resumption of training as he pushes for a first appearance for the club.

A question mark hangs over Lucas Torreira's availability also after the Uruguayan suffered an ankle injury in March.

The midfielder headed back to South America during the initial phase of the coronavirus lockdown for treatment.

Should he not make it back in time, Torreira's absence will likely keep Dani Ceballos and Granit Xhaka in the two central midfield roles.

Question marks remain over David Luiz following his calamitous defending in the loss to Brentford, but the Brazilian is still expected to partner either Pablo Mari or Sokratis Papastathopoulos at centre-back.

A selection decision must also be made between Bukayo Saka and Sead Kolasinac at left-back, with Kieran Tierney to consider if the Scot is fit for action after overcoming a shoulder problem.

Despite the setback against the Championship outfit, Arteta claimed the friendly was nothing more than minutes on the clock for his squad.

"We're trying to give minutes in their legs to all of the players, obviously you have to change a lot of players through the games.

"Getting adapted to playing in an empty stadium as well, not having that energy from the fans. It was good, we played two friendlies, we're getting a bit of rhythm, we haven't played for a while, we tried to make is as close as possible to a real game.

"We've been trying in big groups just for 10 days. You can play a friendly game, you can play 45 minutes, but it's not the same as Premier League rhythm at all.

"We will have to see that. I think it will be very difficult to sustain big rhythms for 90 minutes for the first few games at least." 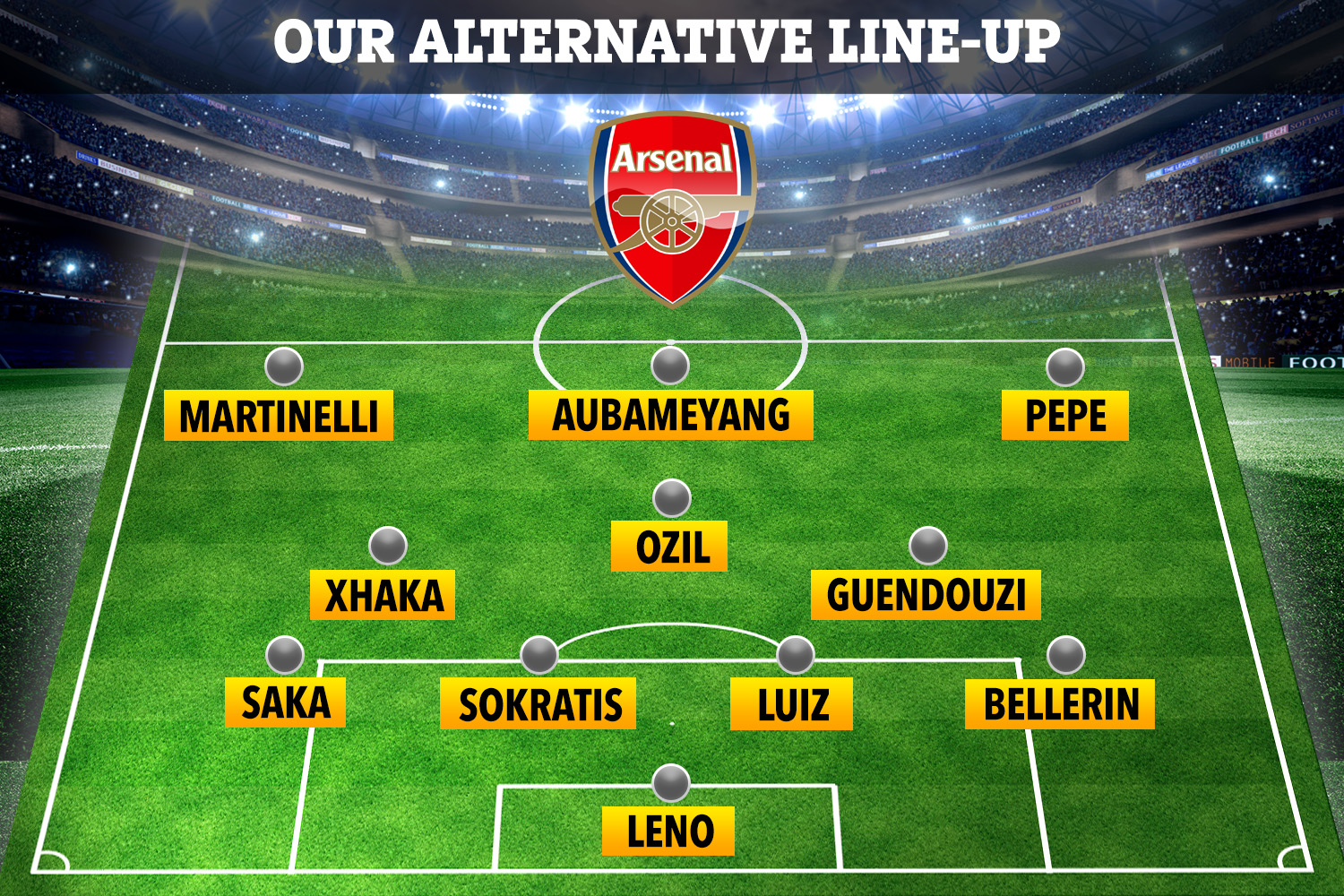