MIKEL ARTETA will pick his most important team of the season when Arsenal face Villarreal on Thursday.

A 2-1 first-leg deficit in the Europa League semi-final tie leaves the onus on the Gunners to spark a comeback in North London. 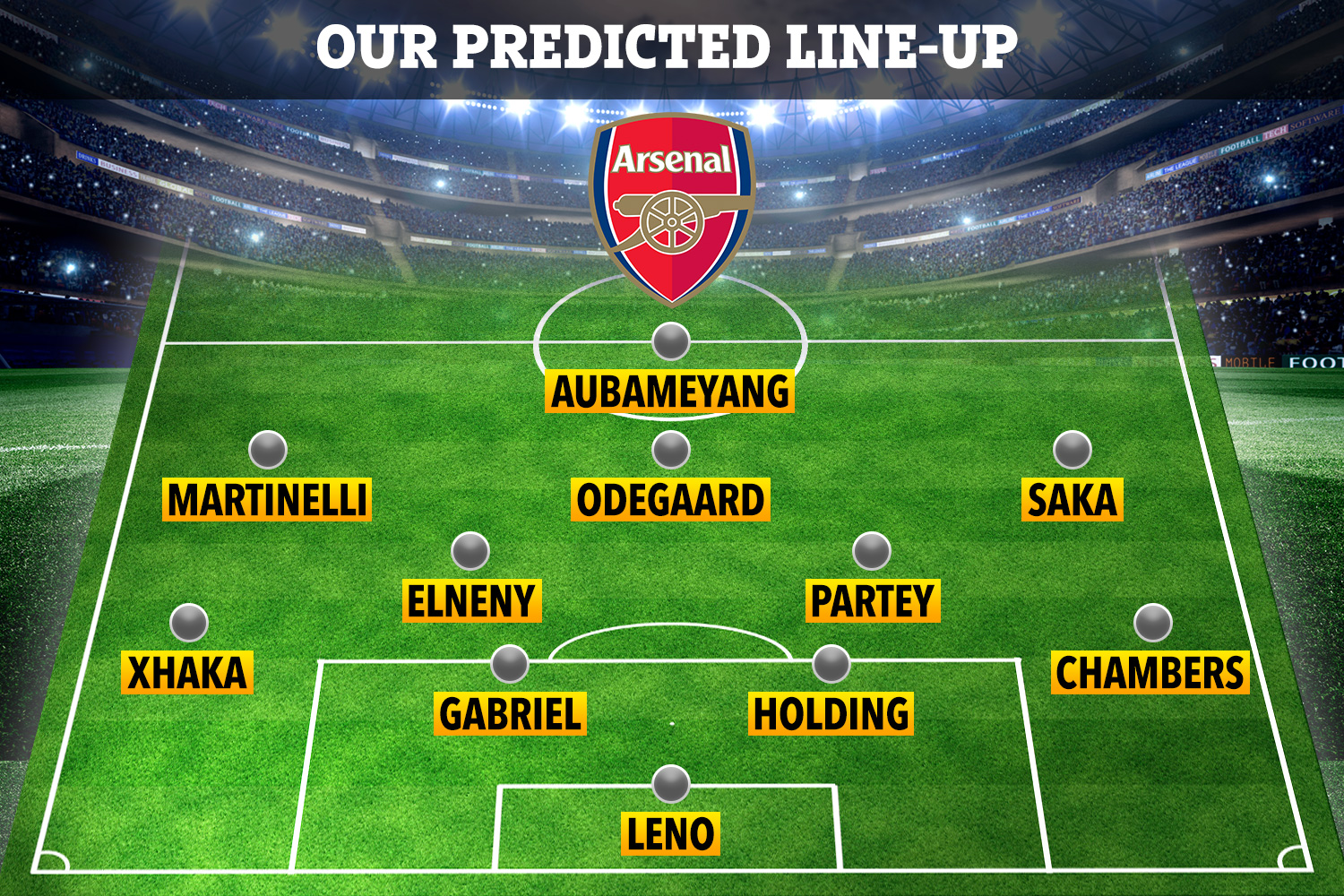 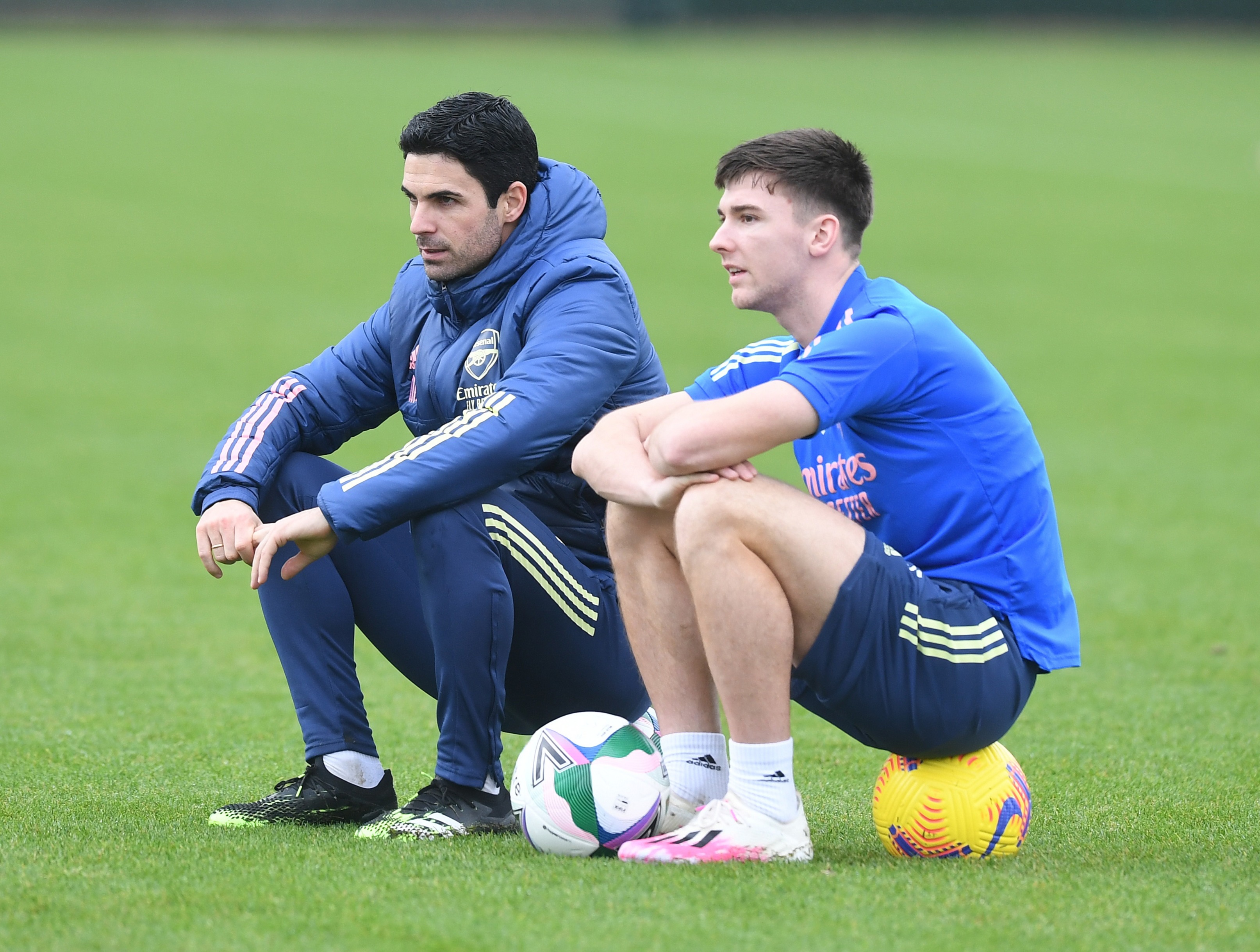 Far from a straightforward scenario, the Spaniard is left sweating over the fitness of three key players with a number of other stars out of form.

Alexandre Lacazette is fighting to return from a hamstring injury while Kieran Tierney battles a knee problem.

Arteta will make his decision after a training session on Wednesday afternoon with David Luiz another doubt.

There were fears the centre-back, 34, would miss the rest of the season when pulling up with a hamstring issue during the win over Newcastle.

But Arteta insisted: "He was feeling better yesterday. Let's see how he is today.

"We don't know the extent of the injury yet. 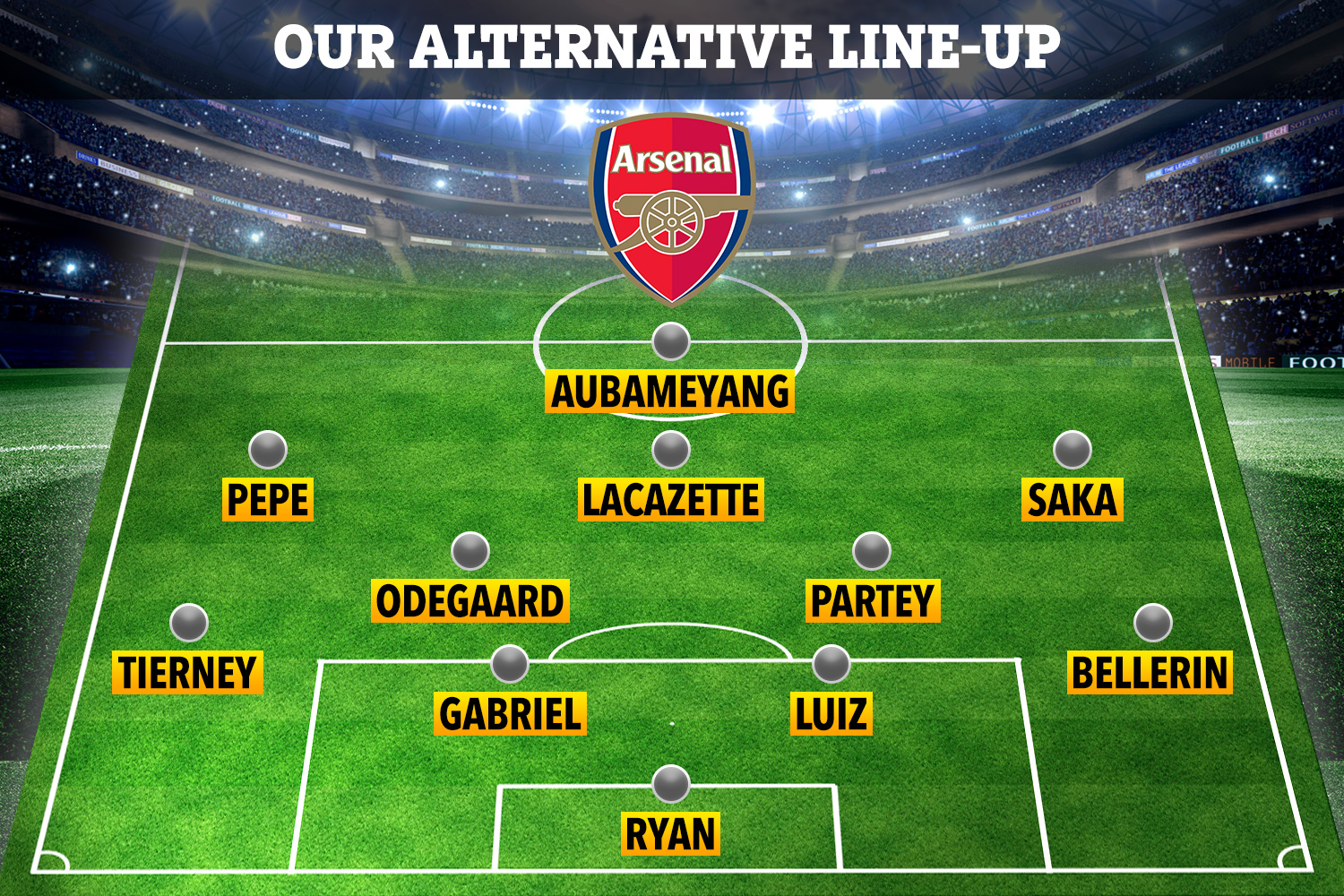 "With David it's always possible because he wants to be available.

"He's made an incredible effort to be in the position that he's in today and the fact that he played against Newcastle was already a big bonus. He had surgery on his knee so with David, you never know."

The Gunners boss, 39, was equally non-committal on the return of Tierney, who he hoped to have back for the first leg a week ago.

One player who will definitely miss the second leg is Dani Ceballos following his red card in Spain.

Mohamed Elneny is set to step into the midfield alongside Thomas Partey on Thursday night.

The Ghanaian, along with Calum Chambers, Bukayo Saka, Nicolas Pepe and Pablo Mari all started the trip to Newcastle on the bench to keep them fresh.

Gabriel Martinelli started the 2-0 win and Arteta may choose to stick with the Brazilian, Gabriel Magalhaes or Mat Ryan.

The coach said: "We have to embrace the challenge and the opportunity we have ahead.

"I think it's the tenth time that the club has been in a European semi-final, so it doesn't happen very often. We have to take the opportunity tomorrow and earn the right to be in the final."