Spurs are currently being trolled by rival Arsenal fans after confirming next month's North London derby will be held at Wembley. 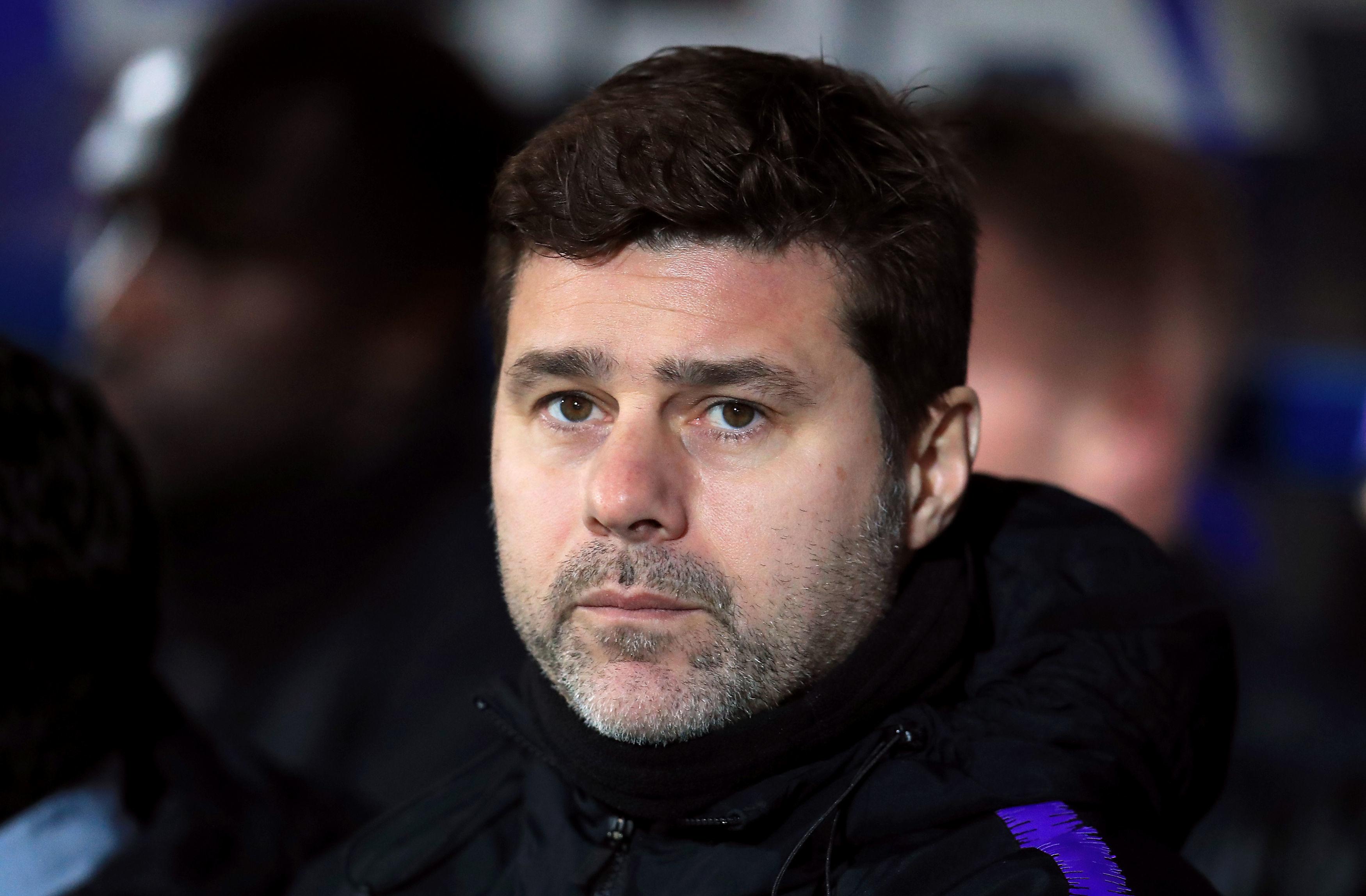 And Pochettino has finally opened up on the embarrassing delays which have blighted their state-of-the-art £1billion stadium.

He said: "My gut says it will be tough but my wish is so big and my hope and always my dream is to finish playing this season at the new stadium.

"It will be massive to play the last five there. I hope that happens and you know very well always I believe that it can be positive to move to the new stadium."

Tottenham have just seven home games remaining in the league this season, with the clashes against Arsenal and Leicester already confirmed for Wembley.

Spurs were due to move into the new White Hart Lane in SEPTEMBER but a series of blunders have hit the project.

And Pochettino admits playing in front of sparse crowds at the national stadium is taking its toll on the team.

"I want the 60,000 to help me achieve the three points and I think for the fans it will be a massive boost and impact and that will translate to the team.

"The people are disappointed, we all love Wembley, it’s only because we expect to already play at our new stadium."