Bundesliga and European champions Bayern Munich went into the game off the back of an extra-time Super Cup win against Sevilla on Thursday. 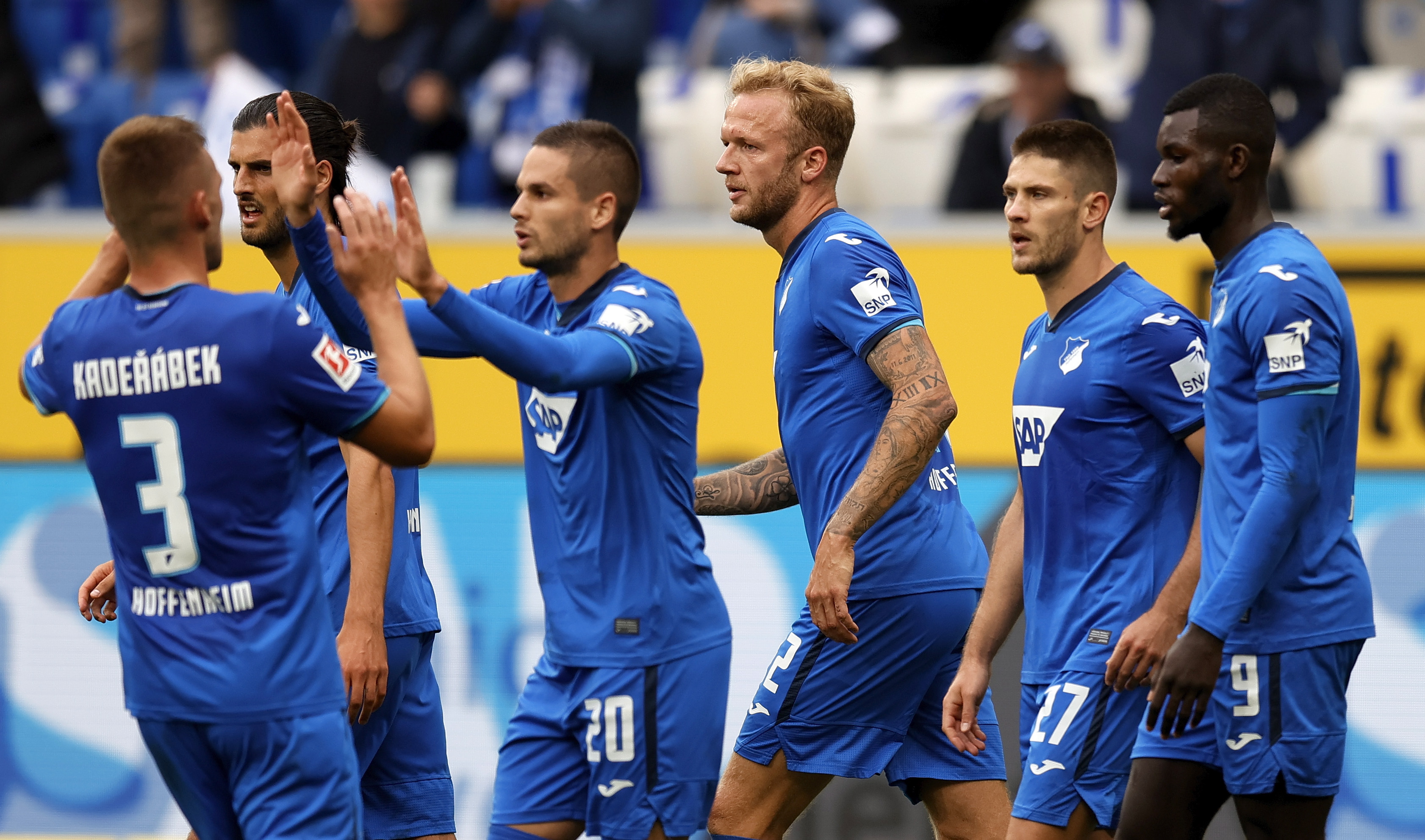 Hansi Flick's Bayern had not lost a game for almost a year, with their last competitive defeat coming against Borussia Mönchengladbach back in December 2019.

Bayern started the game with star striker Robert Lewandowski on the bench with 19-year-old Joshua Zirkzee starting in his place.

But the change in personnel did not pay off, with Flick suffering only his third defeat in 39 games as Bayern boss. 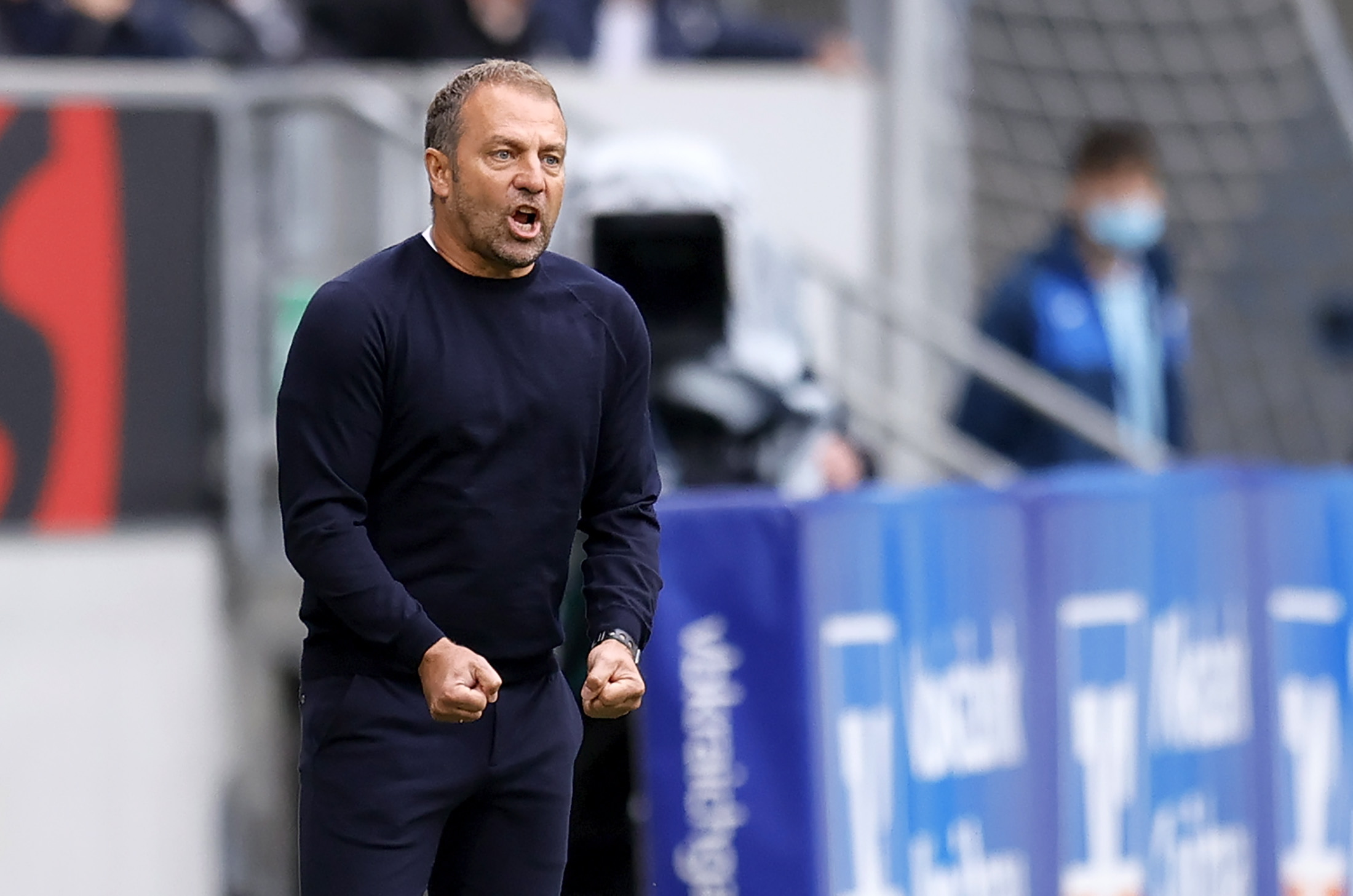 The latest defeat comes in the middle of a jam-packed schedule with Bayern set to face bitter rivals Borussia Dortmund in the German Super Cup Final in just three days' time.

Bayern's tired back line were caught sleeping as they found themselves 2-0 down in under 30 minutes.

The first came on the 15 minute mark thanks to a good finish from Ermin Bicakcic, who found space inside the penalty box after a well worked corner.

Hoffenheim would extend their lead just nine minutes later after a defensive error was pounced upon by Munas Dabbur.

He raced through on goal, then executed a wonderful chip over the helpless Manuel Neuer.

Bayern did show signs that they were getting back into the game just before half-time, new boy Leroy Sane delivering a wonderful cross from deep, which landed at the feet of Joshua Kimmich to curl into the top right corner. 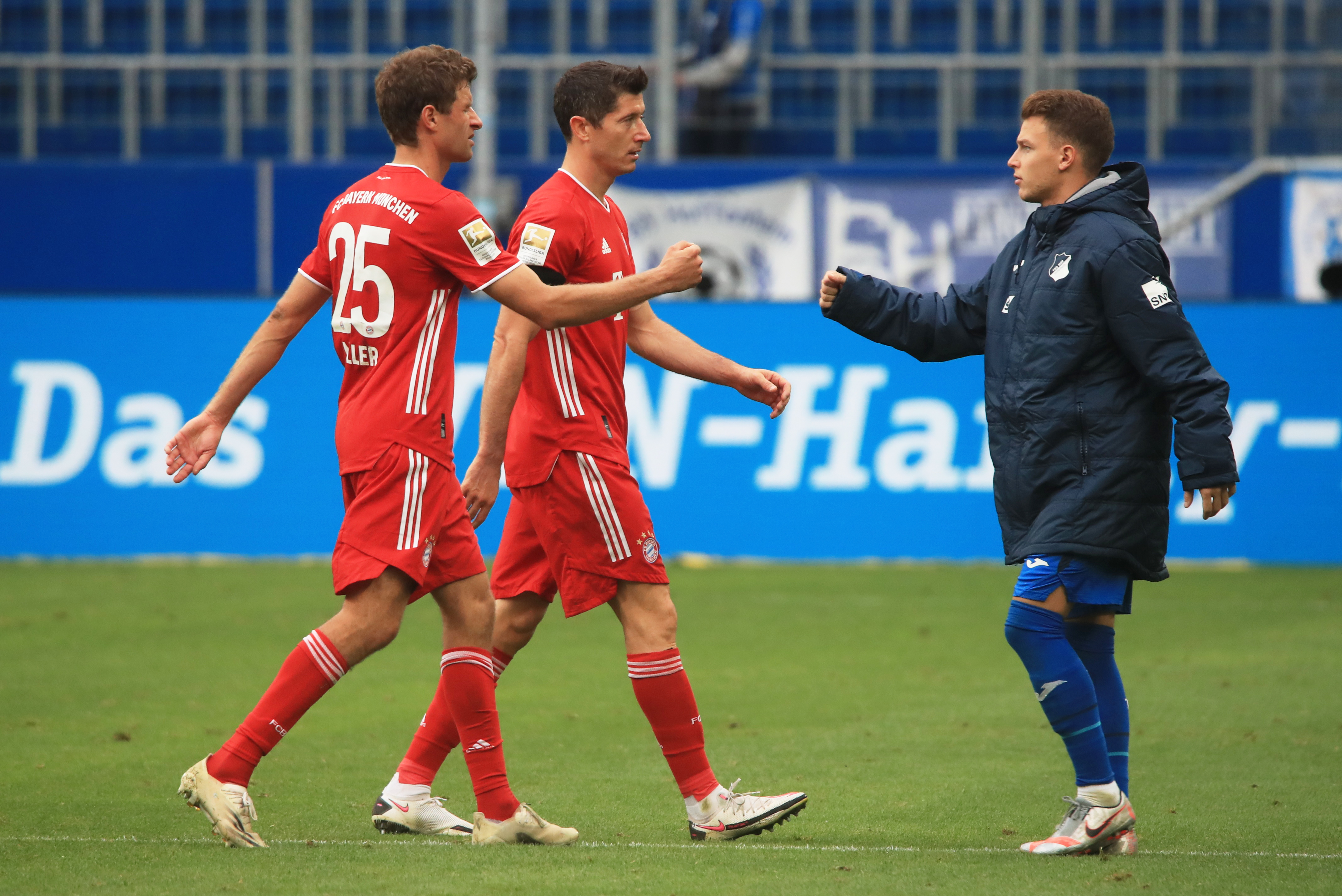 Ihlas Bebou brilliantly ran down the right hand-side before laying it off to the 29-year-old striker who killed the ball with his first touch before firing into the far corner.

Kramaric would later add insult to injury when he scored Hoffenheim's fourth from the penalty spot, scoring his fifth Bundesliga goal in just two games.