RANGERS went bust after being overcharged a massive £50million in an astonishing taxman "blunder".

The Times reports that tax authorities have acknowledged they claimed too much from the Ibrox club. 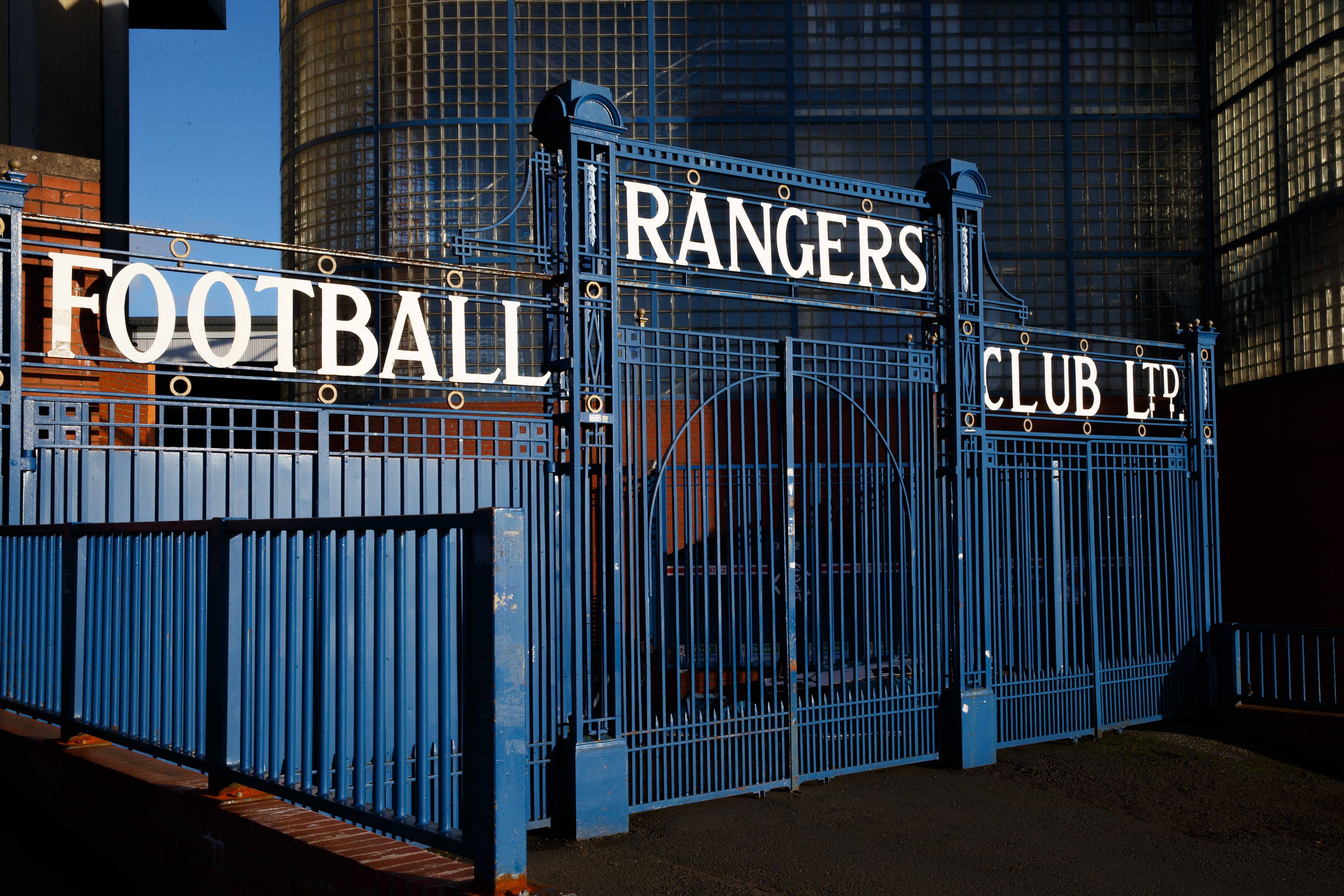 HM Revenue and Customs claimed around £70m was owed by the club's old operating company.

Former Gers chairman John McClelland believes the club may not have been plunged into financial turmoil had this been the liability when it was sold to Craig Whyte in 2011 for £1.

He believes the club – now managed by Liverpool legend Steven Gerrard – could have attracted more investors than just Whyte, who oversaw the club's spiral into administration and then liquidation.

Rangers collapsed over a failure to pay tax under Whyte's ownership.

McClelland said: "At the time of the sale of the club in 2011, had the tax claim been at the level now reported then, in my opinion, the outcome would have been very different.

"I believe there would certainly have been a much higher level of interest in acquiring it and therefore more potential buyers."

HMRC are believed to have been challenged over some elements of its claims. 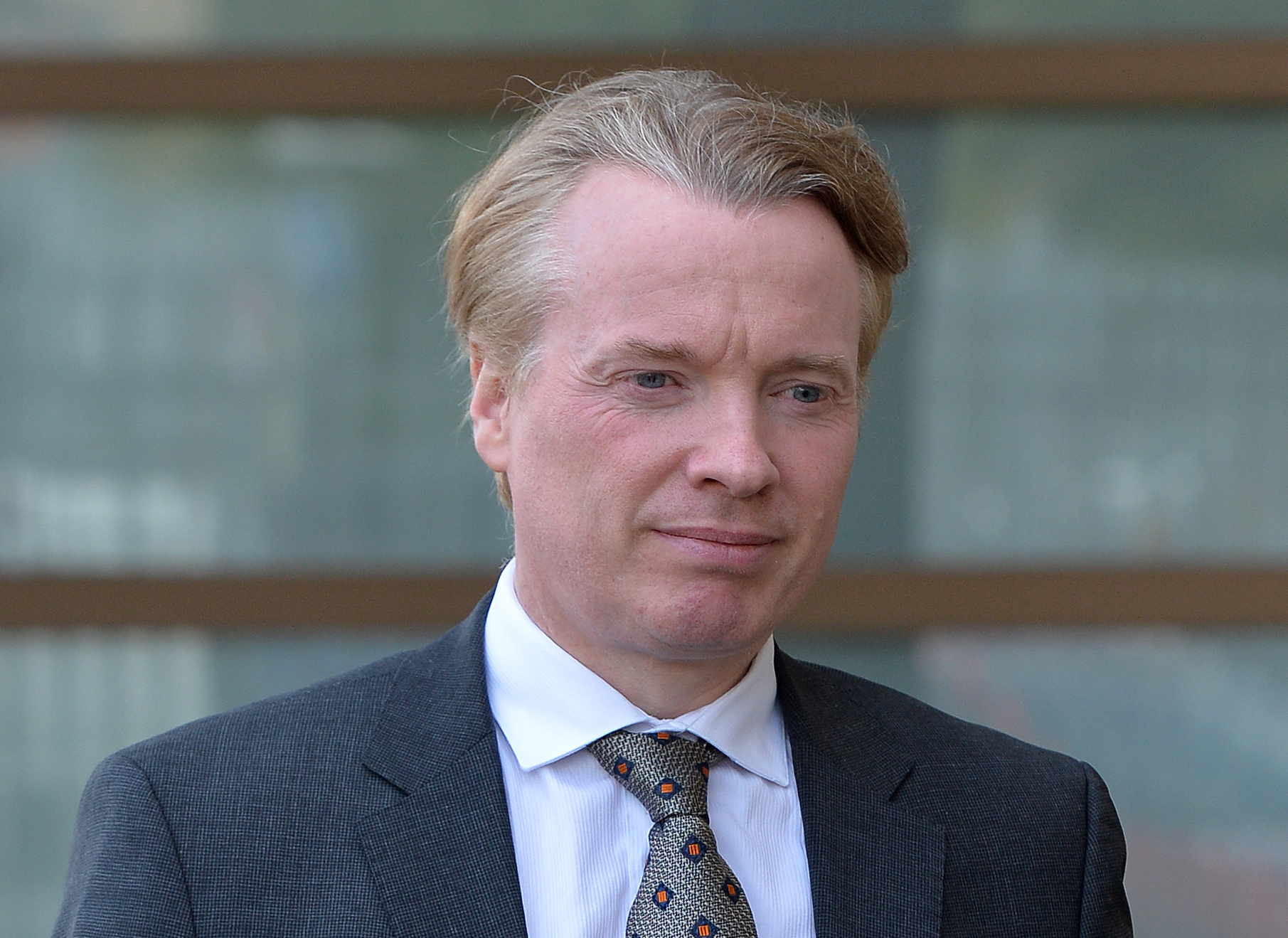 A £24m penalty charge has been wiped out with a further £2m also gone and more reductions are said to be "in the pipeline".

Complicated arguments over whether the taxman should pursue the main employment benefit trusts (EBT) liability as a gross figure or just the tax that should have been paid on it could see the final bill come down to around £20m.

The Times says HMRC was unable to produce evidence of fraudulent or negligent behaviour on tax returns so were unable to make the £24m penalty charge stick.

It's claimed that players and staff have had similar penalties wiped out and have been sent letters informing them of this.

An HMRC spokesman told The Times: "We don't comment on identifiable businesses.

"HMRC has always been clear that disguised remuneration is a form of tax avoidance."

The news has no direct impact on the current Rangers regime.

After Rangers were liquidated in 2012 the club was voted into the bottom tier of Scottish football after a meeting of SPFL clubs.

Ten clubs voted against Gers returning to the Scottish Premiership.

Only the Ibrox club voted in favour, while Kilmarnock abstained.

Following four seasons outside Scotland’s top flight, the Ibrox side returned to the Scottish Premiership in 2016.

In 2017 ex-Gers owner Craig Whyte was cleared of acquiring the club by fraud during his 2011 takeover.

It took the jury just two hours to find the businessman not guilty of two charges relating to the purchase of the Ibrox team.

Whyte was accused of acquiring Rangers by fraud in May 2011. He denied the charge, and another under the Companies Act.