Spurs beat the Slovenian champions with a dominant 5-1 victory at the Tottenham Hotspur Stadium thanks to goals by Dele Alli and Giovani Lo Celso as well as a hat-trick by Kane. 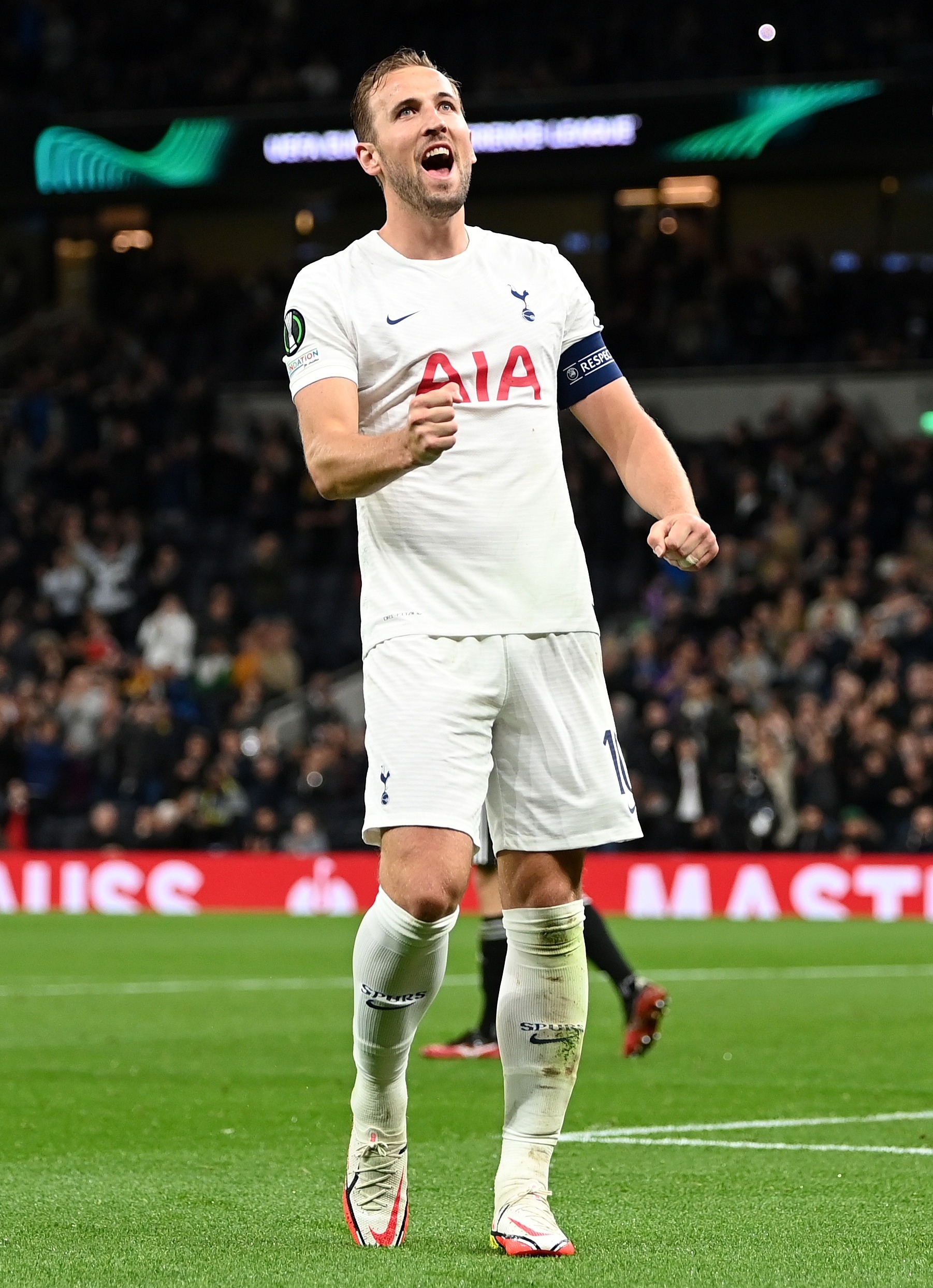 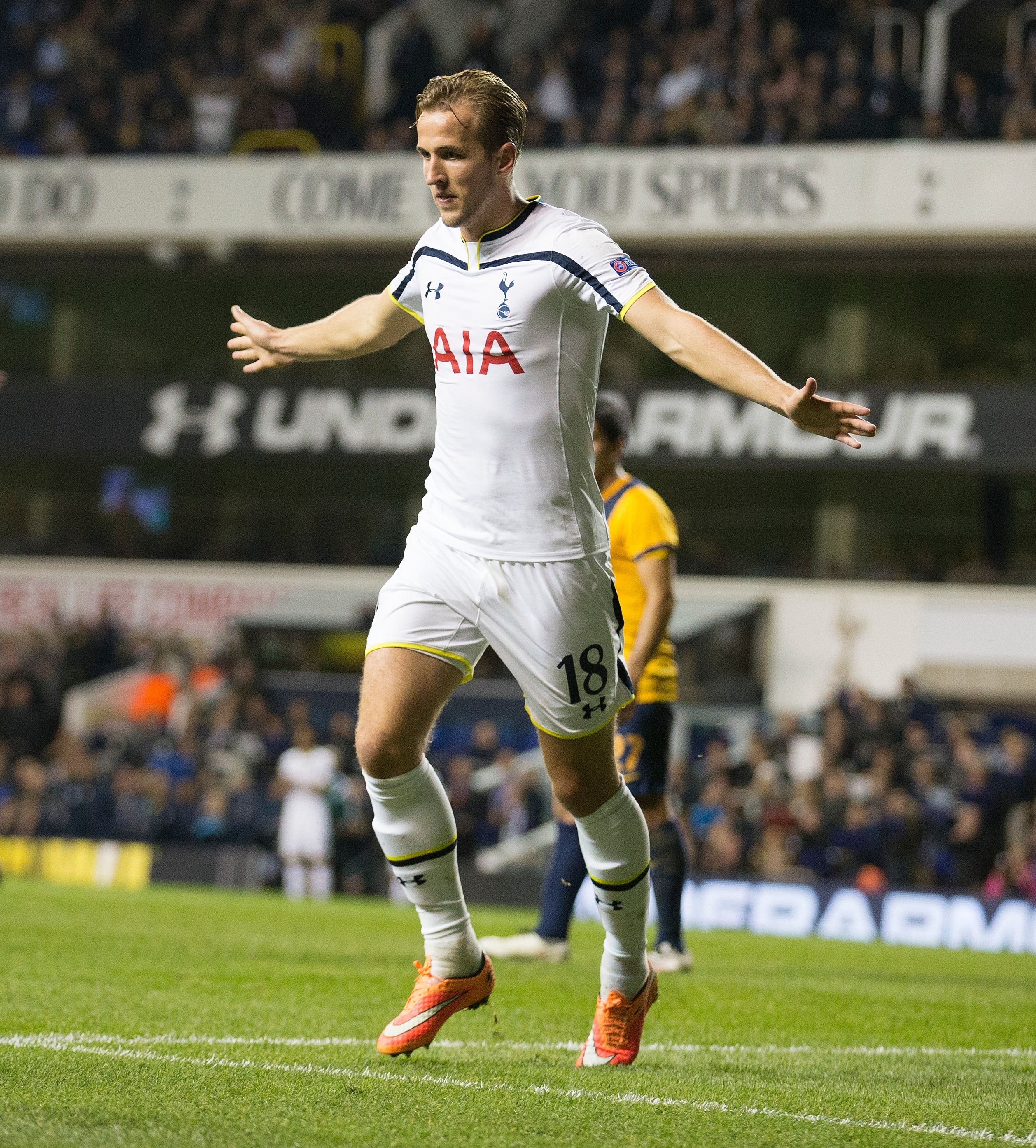 The star striker is now the only player in the sport's history to register a treble in the Champions League, Europa League and Europa Conference League.

It all started in 2014 when the England captain hit the back of the net three times in a 5-1 victory over Asteras Tripolis in the Europa League at White Hart Lane.

The 28-year-old then recorded a hat-trick in the Champions League three years later during a 3-0 victory against APOEL Nicosia in Cyprus.

The forward is just the third player to net a treble in three different major UEFA competitions after Jupp Heynckes and Gerd Muller.

Kane said: "Every striker wants to score goals. I probably wasn't expecting to come on [from the bench] today but it's nice to get the minutes.

"Whenever you see the ball hit the back of the net it's a good feeling.

"Hopefully we can take it into the weekend. It was nice to come off the bench and score a few goals."

Kane is still looking to break his goalscoring duck in the Premier League following a dramatic summer that saw him coming close to an exit from Tottenham.

However, Spurs manager Nuno Espirito Santo hinted that his hat-trick against Mura could prove to be decisive for his confidence.

Nuno said: "It is important for everybody, I always insist. The more important thing is that we have all the players in the best they can be. 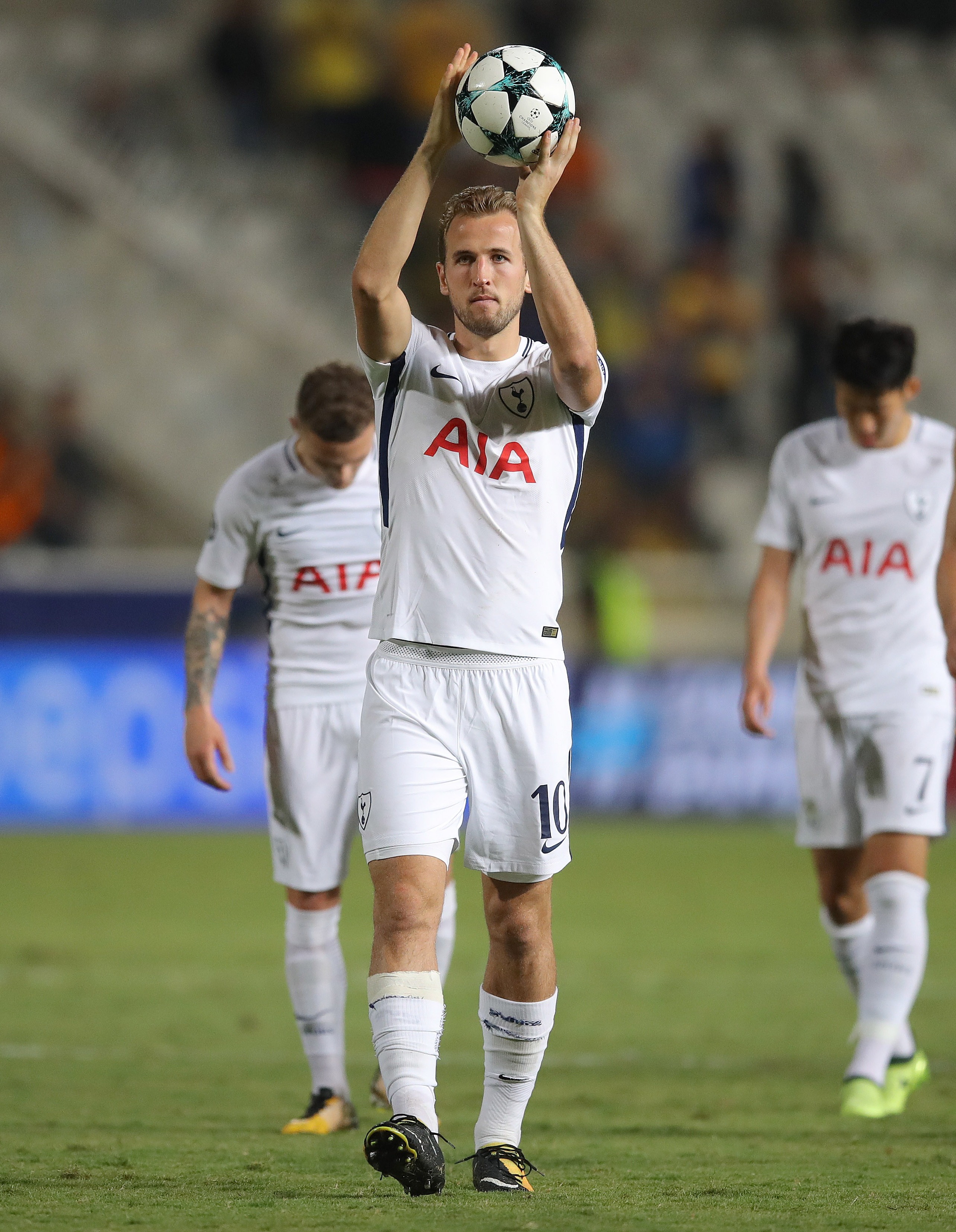 "All the squad today was important for players that didn't have too many chances, they played 90 minutes.

"For the future it is important to prepare what is in front of us so all the squad is needed.

"We have to support them and help them find the level that I believe they have, which is talent, quality.

"If we have all the players in the best we can have a good squad and team."