HIDEKI MATSUYAMA is looking to become the first Japanese golf star to win a major at the Masters later tonight.

The 29-year-old has already amassed a healthy fortune during his career as a golfer, and it could get even bigger by the close of play this evening. 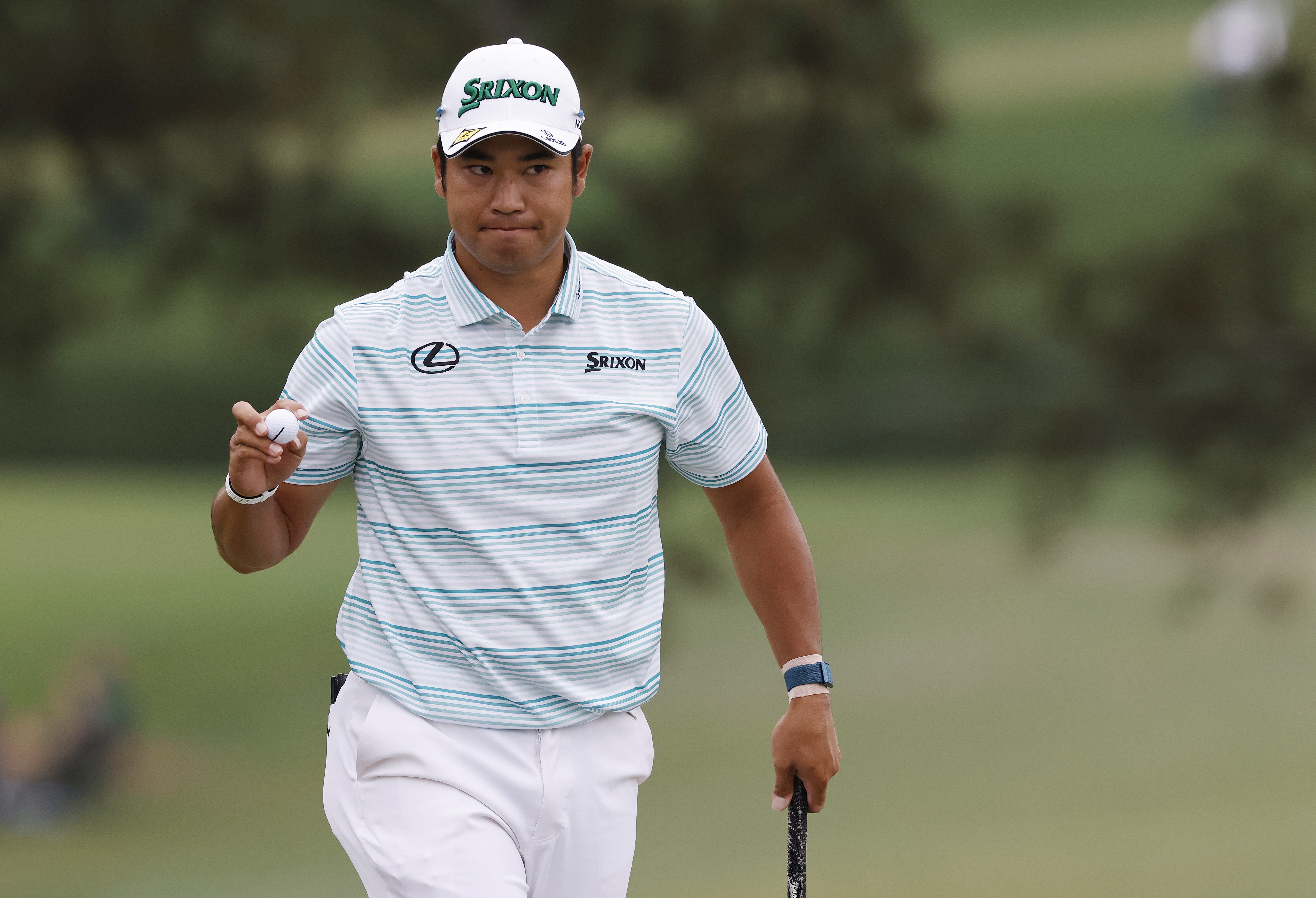 What is Hideki Matsuyama's net worth?

According to Celebrity Net Worth, Matsuyama's net worth is totalled at around $25million (£18.2m).

Hideki started playing golf when he was just a four-year-old and his commitment to the sport has more than paid dividends.

The Japanese star has had multiple PGA Tour wins across his career, with the latest the WGC-Bridgestone Invitational in 2017.

His highest finish at a Major, however, was when he placed tied second at the US Open in 2017 as well.

Matsuyama's best finish at a Masters was in 2015 when he ended the tournament in fifth place.

Where is Hideki Matsuyama currently placed at The Masters?

Matsuyama is sitting pretty, right at the very top of the leaderboard as the Masters' final day gets underway later on.

He shot a brilliant bogey-free third round of 65, leapfrogging Justin Rose into first place on 11 under par.

Rose is now in second place along with three other players as Matsuyama has the chance to make history as the first Japanese player to win a major.

Matsuyama's final round at the Masters will get underway TONIGHT at 7.4pm UK time.