The ex-Manchester United midfielder pointed to jibes the Bundesliga side made in which they said: "We don't buy superstars, we make them." 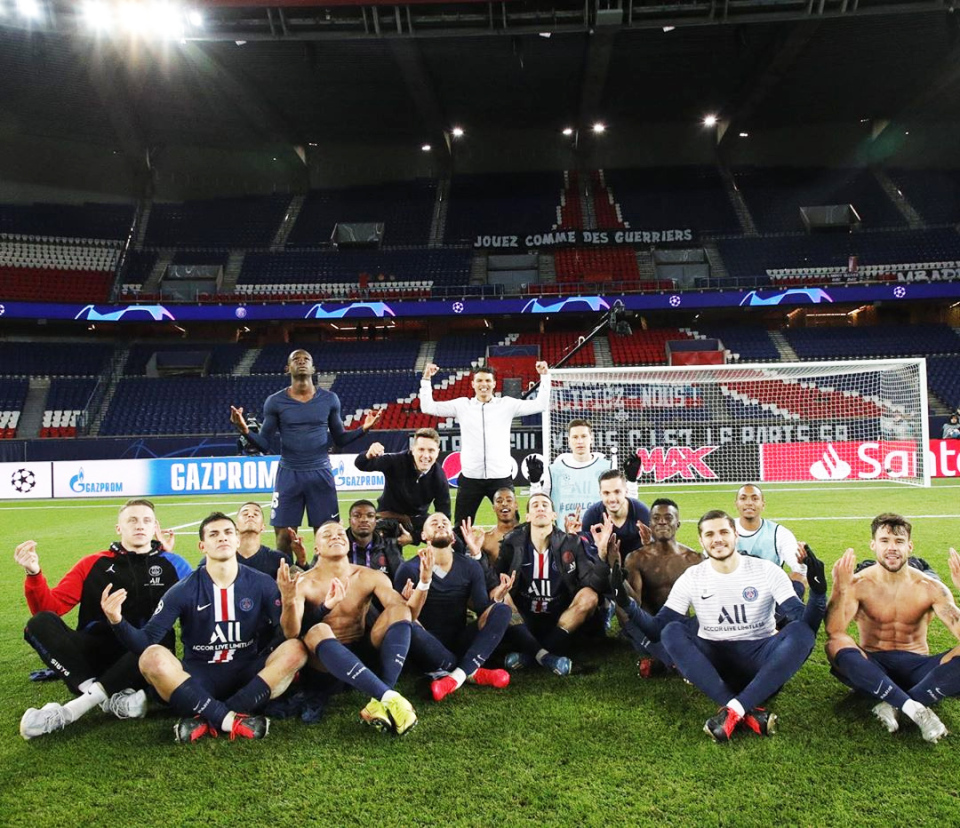 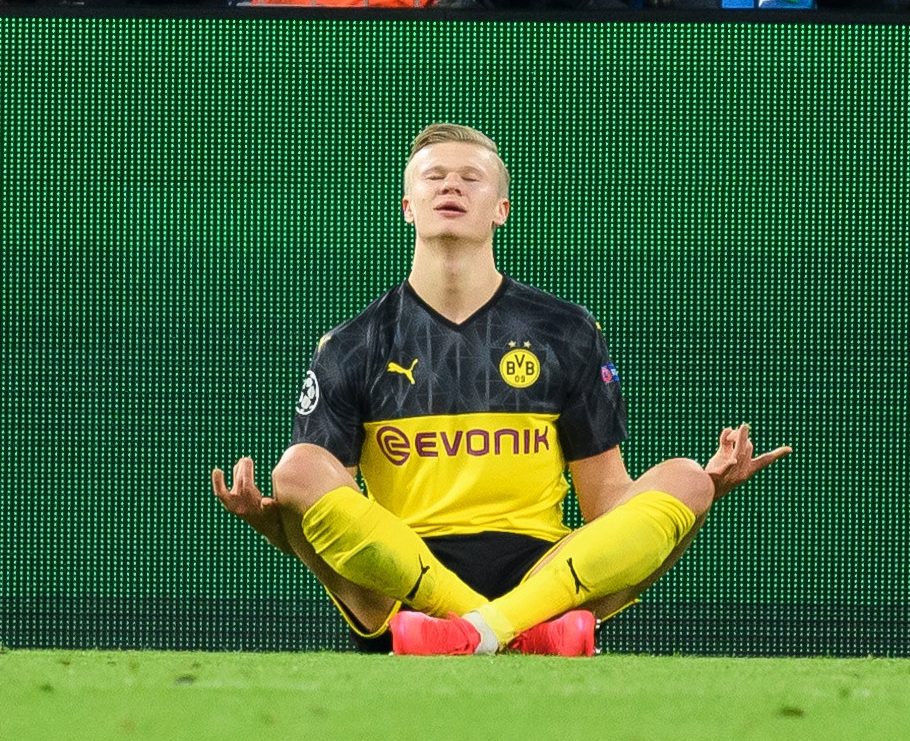 Having lost the first-leg 2-1 in Germany, PSG ran out 2-0 winners in the behind closed doors fixture back in France to take them through to the quarter-finals.

And after the final whistle, Herrera's teammates including Neymar and Kylian Mbappe posed for the snap mimicking their rival – who busted out the move after scoring in the first-leg.

The Spaniard told Tiempo de Juego: "After the first-leg, they celebrated publicly and posted a few unfortunate tweets on their official account that hurt our pride saying that they don't buy superstars but they create them instead.

"It's not good to annoy Neymar and [Kylian] Mbappe."

It was initially thought the Ligue 1 champions were irked by Haaland, 19, declaring in a social media post that Paris was "my city, not yours" ahead of the game – although the image was soon declared a fake.

""It is a clear and obvious strategy not to buy superstars but to create them."

But after the mockery by the French side, Haaland did hit back after the game and said he was thankful to PSG for raising awareness of the benefits of meditation.

After commenting on the amusing scenes, Herrera also spoke of the serious matter of Neymar and Mbappe's future but the 30-year-old is convinced they will stay put.

He added: "Mbappe and Neymar are staying at PSG and even more so with the situation we're in now.

"I went out for dinner with Neymar before the lockdown and he was very devoted to the project.

"He told me that he'd never been so happy in Paris. PSG's project is for them both to feel fulfilled in Paris." 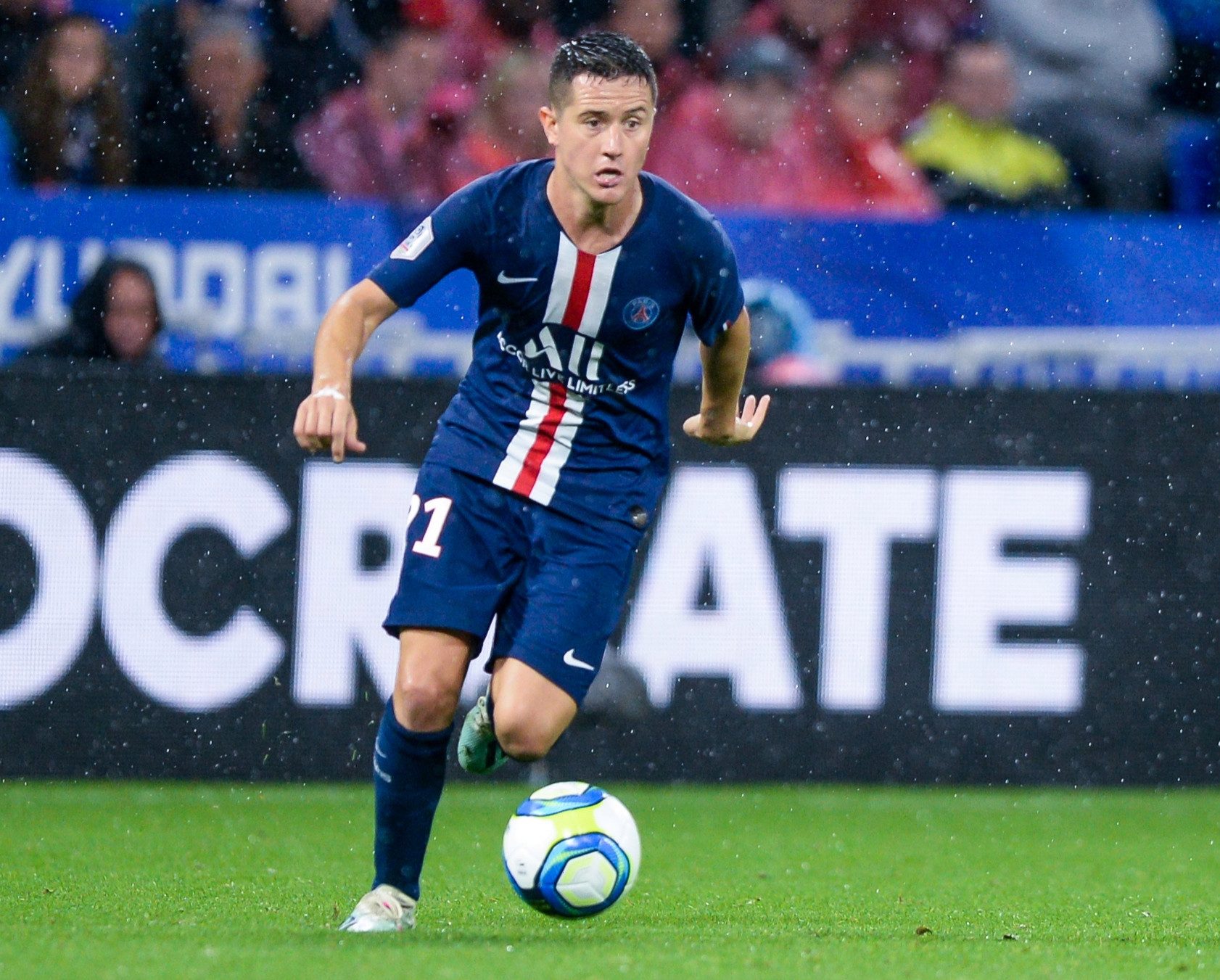