The Gypsy King, 31, was badly cut above his right eye in the third round but battled to a points victory. 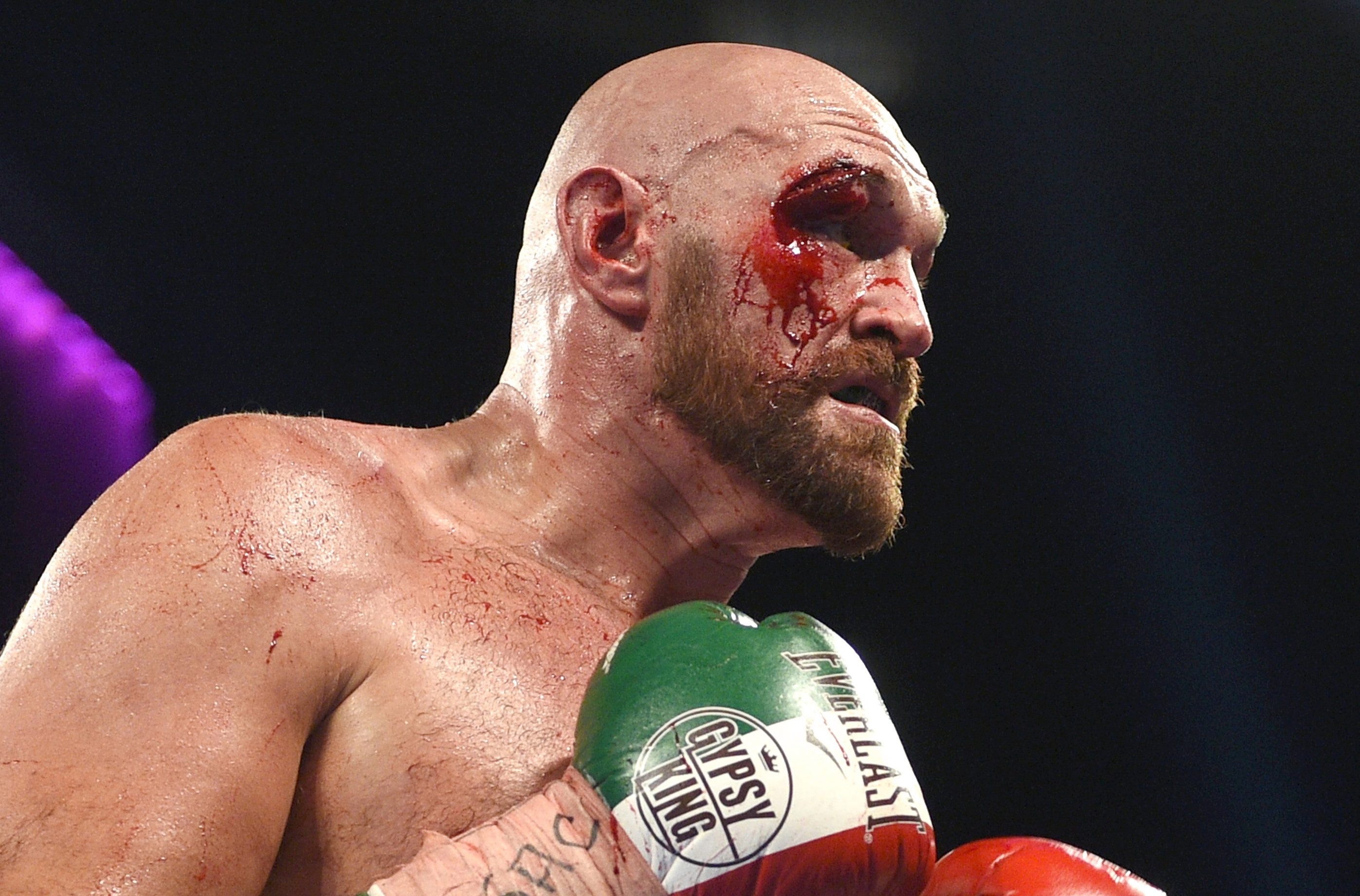 And as Fury targets a rematch with WBC champ Deontay Wilder in 2020, Hearn questioned his motives for facing Wallin.

He told iFL TV: “I was flying back from LA, so I landed and I put it on Twitter and obviously I was like ‘wow.’

“Very lucky to not have his first ‘L’ – not because he lost the fight – but that cut would’ve been stopped probably anywhere else in the world and he would’ve lost the fight.

“I just think that it’s another example of a fight that’s he's not motivated for – I don’t think he really wants to fight Otto Wallin.

"It’s good, he’s making his money – it’s supposed to be an easy fight, but I just think it was a below-par performance.

“Because when Tyson’s at his best he’s on top of his game rather than just 'it’s Otto Wallin', then he ends up getting sloppy.”