The former Chelsea striker was drafted in to discuss his views on Southampton's home clash against Manchester United as well as Chelsea vs Tottenham. 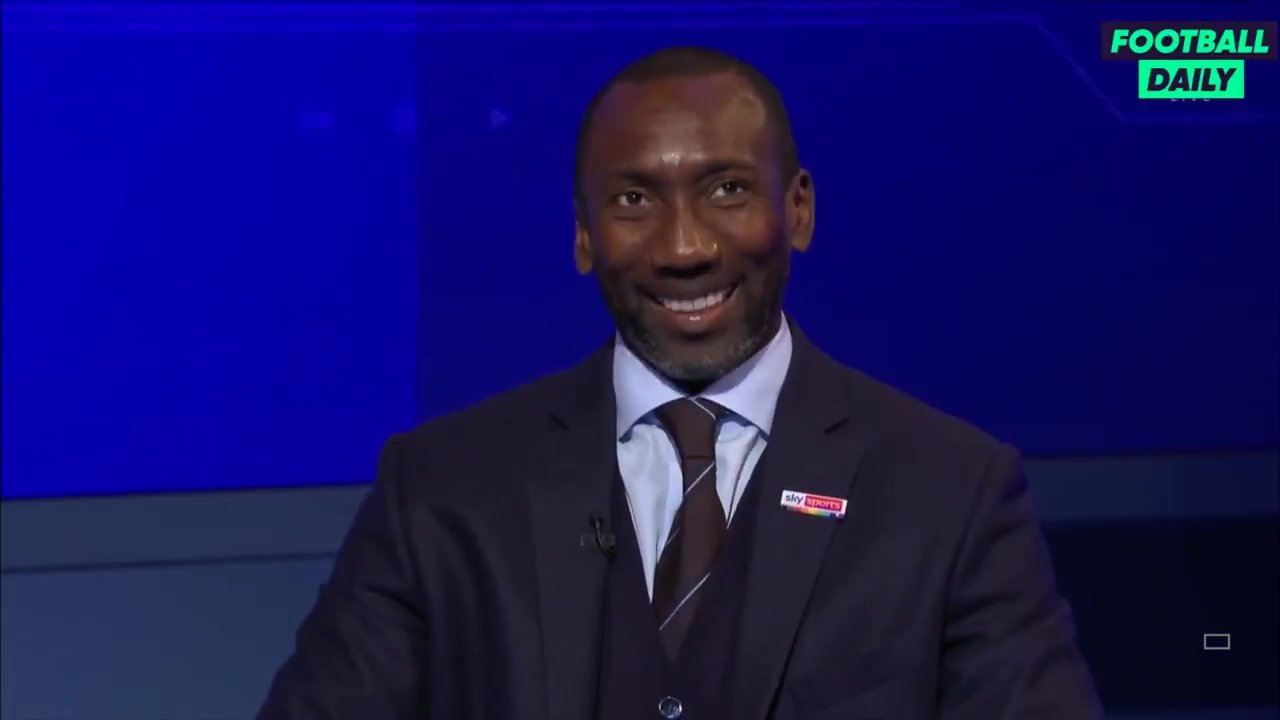 But he rocked up late having been stuck in traffic, leaving him to be the butt of the jokes.

To which a smiling Keane stated: "Two weeks."

Jones then added: "The lockdown traffic is a nightmare isn't it Jim?"

Social media was loving the incident, as one tweeted: "Roy is so cheeky." 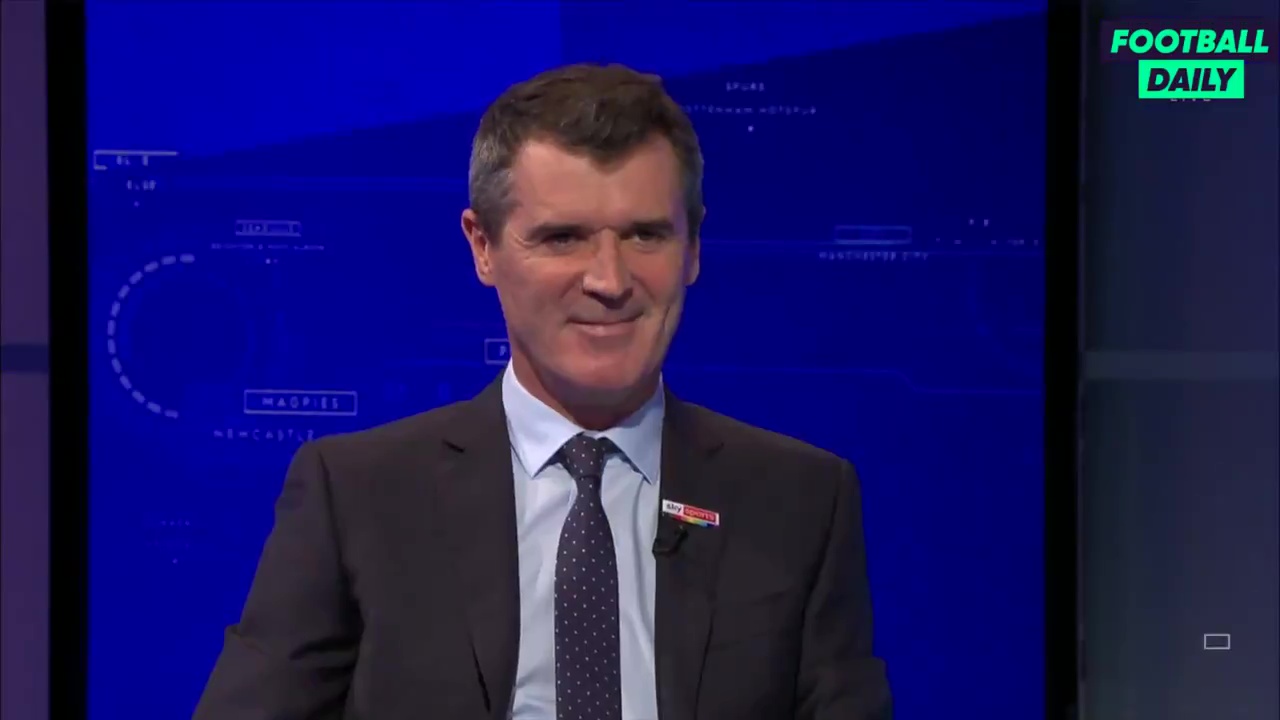 Another commented: "Always my captain."