Harlequins are resigned to losing Marcus Smith to international duty this season as the player described by Warren Gatland as a future superstar of the game looks to retain his England place.

New Quins boss Tabai Matson has revealed that Smith will not be available for his Gallagher Premiership champions until the round-four clash with Bristol on October 8 as he serves the mandatory stand-down period required of all England’s players involved on the recent Lions tour.

It was in South Africa that Lions head coach Gatland outlined his prediction for the 22-year-old fly-half’s trajectory after calling him up as injury cover for Finn Russell and being impressed by a virtuoso appearance against the Stormers on July 17.

Eddie Jones gave Smith his England debut against the USA in July and knowing that he is ready to challenge Owen Farrell and George Ford as the nation’s first-choice playmaker, Matson expects him to be absent for the autumn and Six Nations.

“If Marcus was here all year, I’d be disappointed in a manner. He’s exciting and I think all of English rugby is excited about his potential,” Matson said.

“To be 22 and having played 100 Premiership matches is a phenomenal achievement. It shows a number of things such as his durability.

“Clearly he’s quality. I’m not going to say he’s a world-class player yet, but he’s definitely got the potential to go to another level which is exciting for the club. He’s definitely tracking in the right direction.

“Being a superstar is often based around longevity and we need to see if he can pull on that white jersey and play in it for five or six years, because that’s really where he should be playing.

“It’s a double-edged sword for Quins because on the back of our success you promote people to play for their country, which is what you want.

“We need to find ways to adapt and fill very big boots when he leaves.”

Matson has been at Quins five weeks following his appointment as senior coach to lead the quartet of Nick Evans, Adam Jones, Jerry Flannery and Charlie Mulchrone who steered the club to their Premiership title last season. 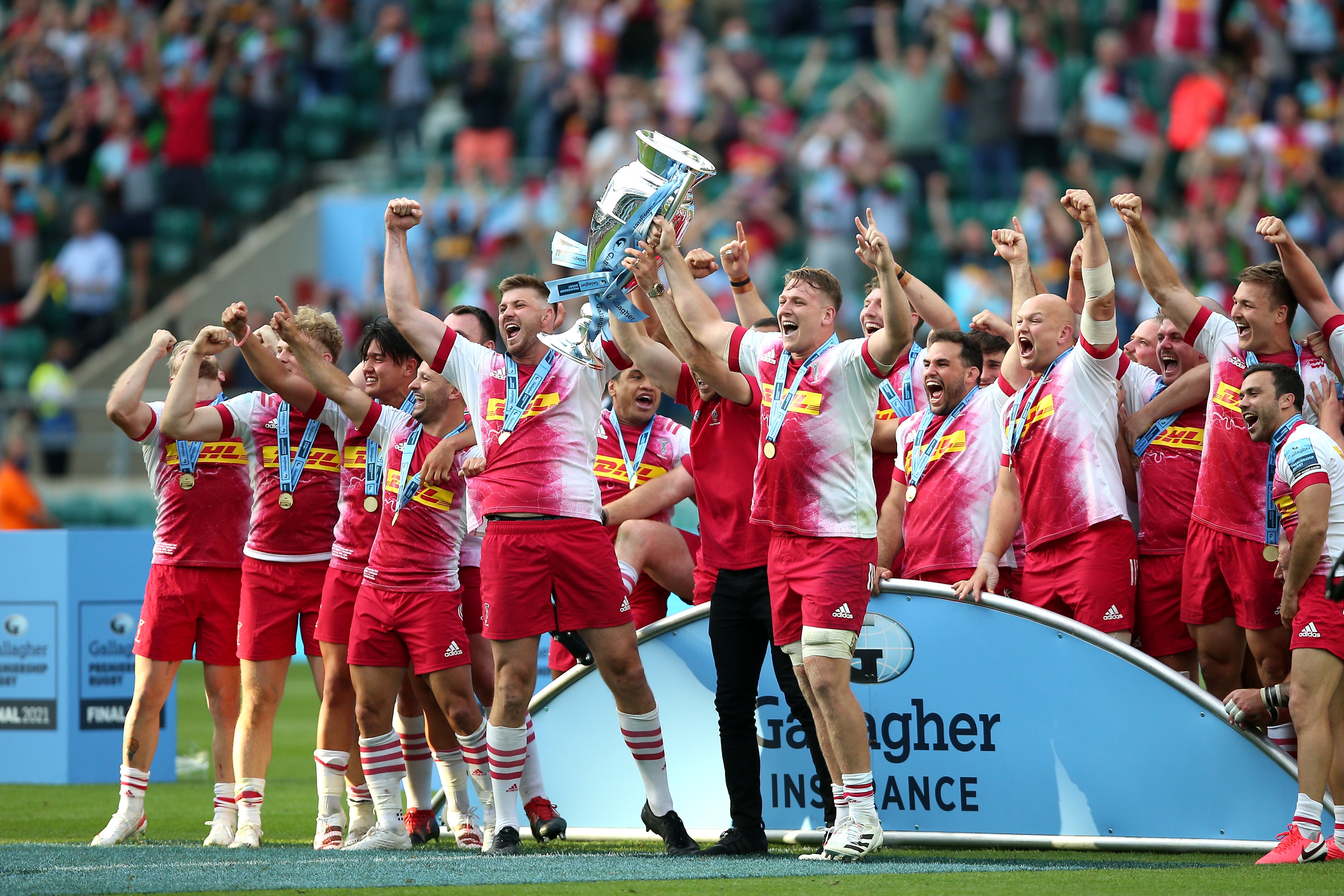 The former All Blacks centre, whose coaching CV includes spells at Bath, Fiji and the Chiefs, insists his recent arrival at The Stoop makes his job easier.

“I think you’ve got to reset really well. It’s easy for me because I wasn’t here so I’m not burdened by the success,” he said.

“You have to be really clear in your stock take, saying we’ve got to improve in these areas and knowing what they are. That becomes your focal point. The context is different and the squad is different, so we have to adjust.”