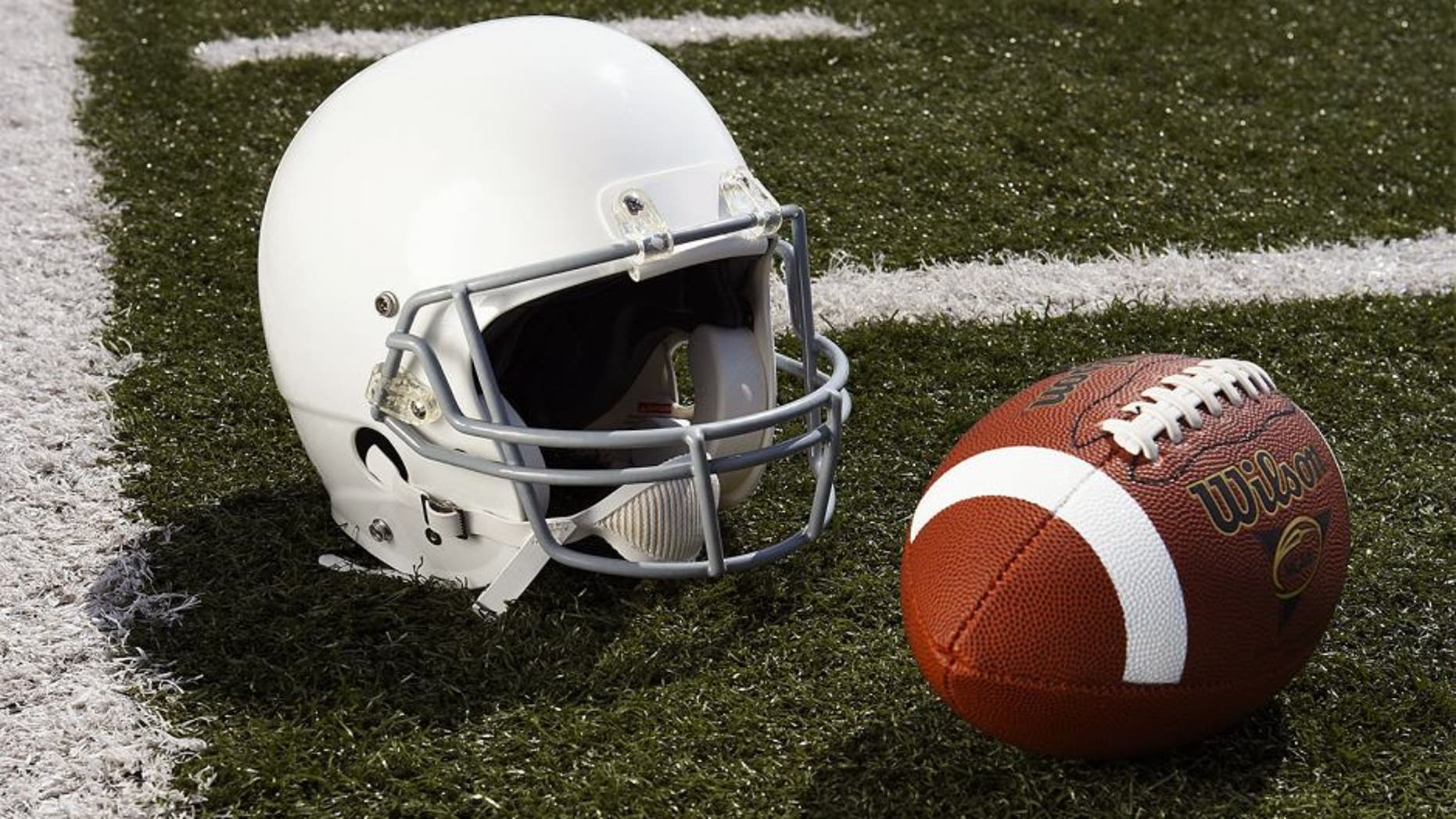 Players and fans of Galena Park North Shore High School broke out into a wild celebration Saturday night when the school’s football team won a Texas state championship game on a 45-yard Haily Mary pass on the last play of the game.

FOX Sports Southwest tweeted video of the amazing play from the state’s Class 6A Division I championship game, which was played at AT&T Stadium in Arlington, the home of the NFL’s Dallas Cowboys.

The receiver on the play was A.J. Carter, according to the Fort Worth Star-Telegram.

North Shore defeated Duncanville before crowd of more than 42,000 fans, the newspaper reported.